The reunification of the Museum of Fine Arts and the Hungarian National Gallery has resulted in some major changes and challenges for the Collection of International Art after 1800. As the first of many steps in a process expected to last several years, the collection is moving out of the recently renovated building of the Museum of Fine Arts, which now serves as the home of art from antiquity until the year 1800. The masterpieces of the international collection, together with the nineteenth- and twentieth-century and the contemporary collection of the Hungarian National Gallery, will eventually go on permanent display in the New National Gallery, which is expected to open in 2022 as part of the Liget Budapest Project in the City Park.

In the meantime, our temporary exhibition ensures that some of the finest pieces in the collection can still be enjoyed by the public. When deciding which works to display, it was important for us not only to include the best-loved pieces from the last two hundred years or so, but also to treat our visitors to a few novelties. Our recent acquisitions, newly restored works, and some rarely seen items all showcase the rich variety of our collection, and demonstrate the dynamism in our activities.

The exhibition consists of two distinct chronological units, owing to the fact that the task of collecting international modern and contemporary art was interrupted several times in the history of the Museum of Fine Arts; the twin focus of the exhibition also reveals some substantial gaps that occurred during the twentieth century. The nineteenth-century rooms encompass art from late romanticism to symbolism. Paintings by some of the greatest exponents of the French impressionist era – Paul Cézanne, Camille Pissarro, Claude Monet – can be seen alongside works by Austrian, German, Belgian, and Scandinavian artists (Franz von Lenbach, Wilhelm Leibl, Constantin Meunier, Akseli Gallen-Kallela), building up a complex and nuanced overview of the European art of the period.

The twentieth-century and contemporary sections are organised around a variety of trends and artistic problems: some of the most important movements in modern international art (kinetic art, op art, geometric abstraction) are represented with pieces by such major artists as Günther Uecker, Victor Vasarely, Josef Albers, and Peter Halley. We have also placed particular emphasis on acquisitions made in the last few years by including works of Michelangelo Pistoletto, Erwin Wurm, Antoni Tàpies, Eduardo Chillida, and Simon Hantaï, which illustrate the main directions in which the collection is expanding and developing.

Between these two units, functioning both as a physical divider and as a spiritual link, we have located a separate cabinet, which will play host to different dossier exhibitions every six months, examining various aspects of the collection, as well as the connections between “old and new” art. 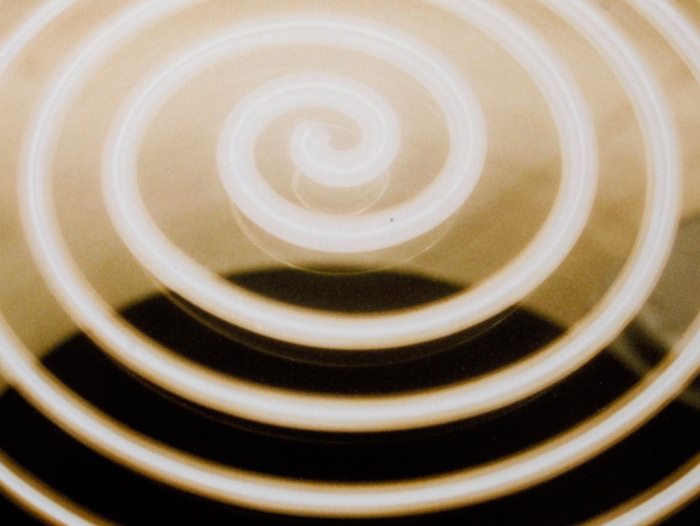