The 19th and 20th Century Paintings Collection, currently comprising 10,000 items, holds Hungarian artworks dating from 1800 to 1945. Its origins reach back to the mid-19th century and the Founding Society of the National Picture Gallery. Based on continuous purchasing, the expanding collection was initially displayed in the National Museum. It moved to the Museum of Fine Arts at the end of the century, and was augmented after World War II with the Municipal Picture Gallery’s similarly high-quality collection of paintings. Today, the most important works are on display in the permanent exhibition of the Hungarian National Gallery.

The collection includes works by portrait and landscape painters from the first half of the 19th century, such as János Donát and Károly Markó. A major part of the œuvres of artists who were exhibited from 1840 by the Pest Art Society is also held here. Major works by Jakab Marastoni, founder of the First Hungarian Academy of Painting, and Miklós Barabás and József Borsos, figures of the Hungarian Biedermeier, are in the collection, as are the major works of outstanding figures of historical painting. Emblematic works evoking Hungarian history by masters born in the 1820s, such as Soma Orlai Petrics and Mór Than, and painters born in the following decade, including Viktor Madarász and Bertalan Székely, who exhibited at the Paris Salon, are well-known in the collection, as are works by the younger generation who taught at the Munich Academy (Sándor Wágner, Sándor Liezen-Mayer, Gyula Benczúr). High-quality works from every period of the œuvres of two masters who began in the 1860s – Mihály Munkácsy, who became internationally renowned, and Pál Szinyei Merse, the pioneer of modern Hungarian painting – are held in the collection. Plein-air endeavours and works of naturalism noteworthy in an international comparison from the last third of the 19th century were acquired by the museum early on.

Similarly, several paintings by masters of the Hollósy’s painting school in Munich and the Nagybánya artists’ colony (today Baia Mare, Romania), primarily from the œuvre of Károly Ferenczy, and by the leading figures of the colonies in Szolnok and Gödöllő, Adolf Fényes and Aladár Körösfői Kriesch, also entered the collection. Among influential turn-of-the-century modern artists, the œuvres of József Rippl-Rónai and János Vaszary are central in the collection, while the careers of painters with an individual tone such as László Mednyánszky, Tivadar Csontváry Kosztka and Lajos Gulácsy can be closely followed. Among the young artists with new aspirations appearing in the early 20th century, works by the so-called neo painters of Nagybánya and later by The Eight deserve highlighting. The collection has only a few, but nevertheless outstanding works produced in emigration by artists of the Avant-garde, such as Lajos Kassák and the MA (Today) circle. From the inter-war period, besides classicizing movement and the School of Rome, there are masterpieces by artists of the post-impressionist Gresham group, such as Aurél Bernáth and József Egry. In addition, the collection holds core works by outstanding painters of the period such as Gyula Derkovits, István Farkas and representatives of Szentendre art, Lajos Vajda for example. 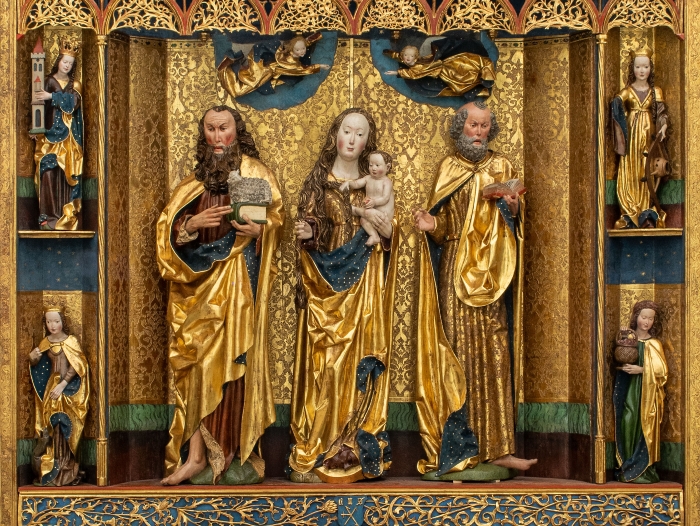 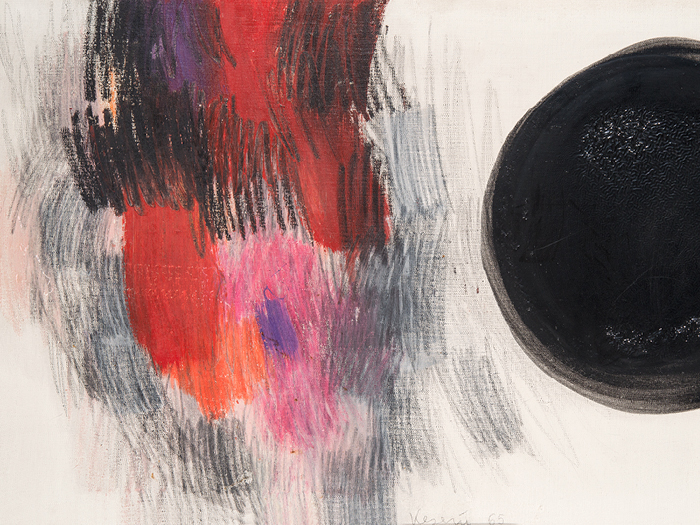 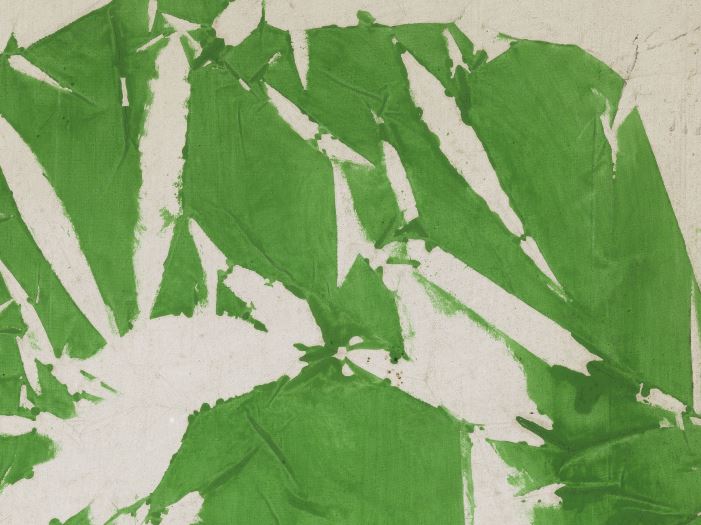