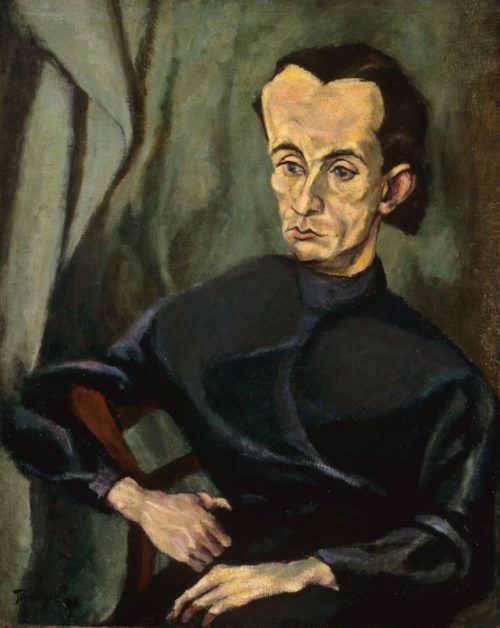 Lajos Tihanyi, an associate of the art group, the Eight (Nyolcak), achieved his greatest level of success with his series of expressive portraits of the major intellectuals of the day. He held a mirror before his sitters, and as well as their facial features, he also conveyed their characteristic individuality. Tihanyi was interested in portraying the anatomy of the head, the structure of the face, the vitality of the eyes, but above all, the human spirituality of the model. Lajos Kassák, the leading light of the Hungarian avant-garde, is depicted as the spokesman of social progress. Dressed in his customary Russian-style shirt, with his long, smooth hair, the poet’s broad, reflective forehead and serious demeanour give him the gaunt asceticism of a preacher. Tihanyi was inspired first and foremost by the expressive portraits painted by the Austrian Oskar Kokoschka, who paid closest attention to capturing the transitory psychic state of his subjects. By contrast, Tihanyi’s main focus was on the hidden aspects of the personality, with the defining features of the sitter’s character given greatest prominence. 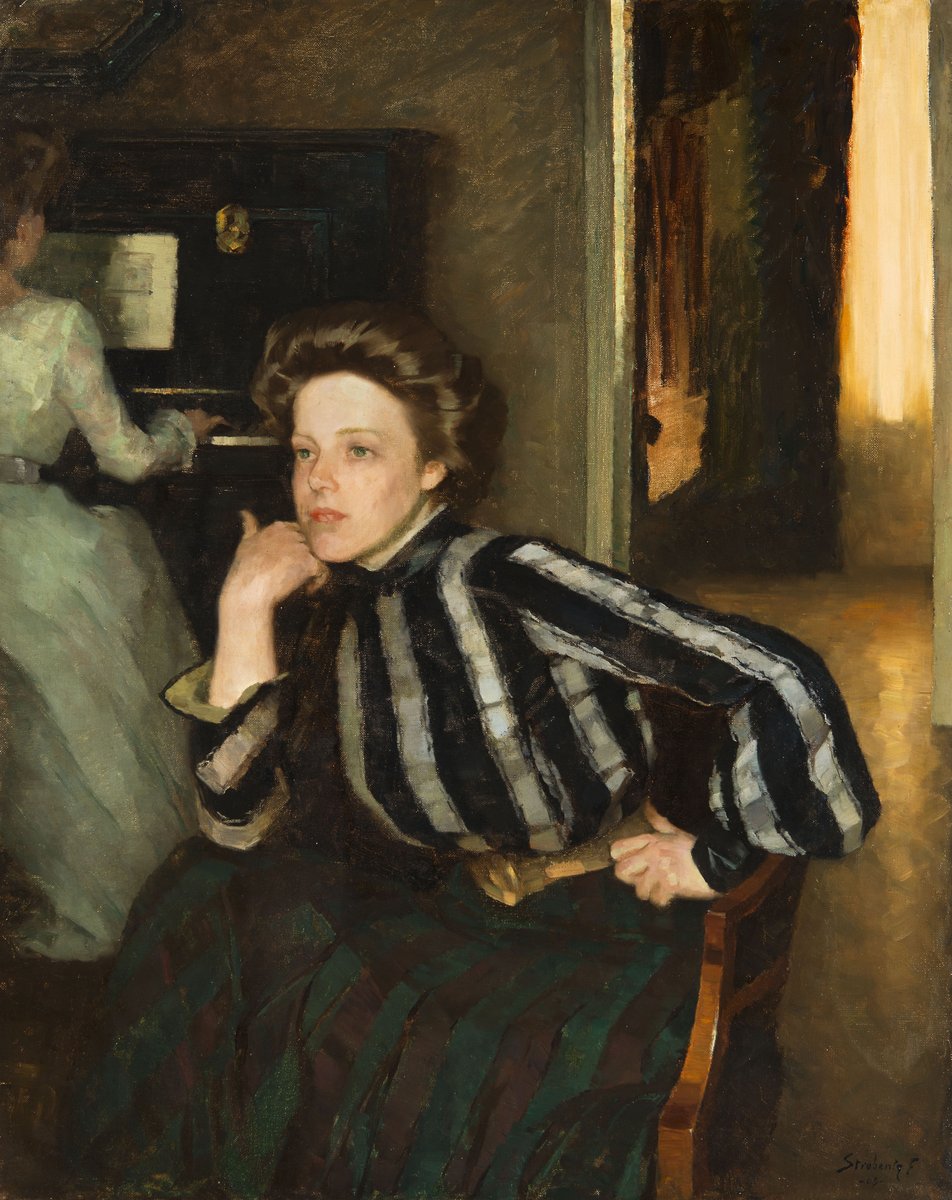 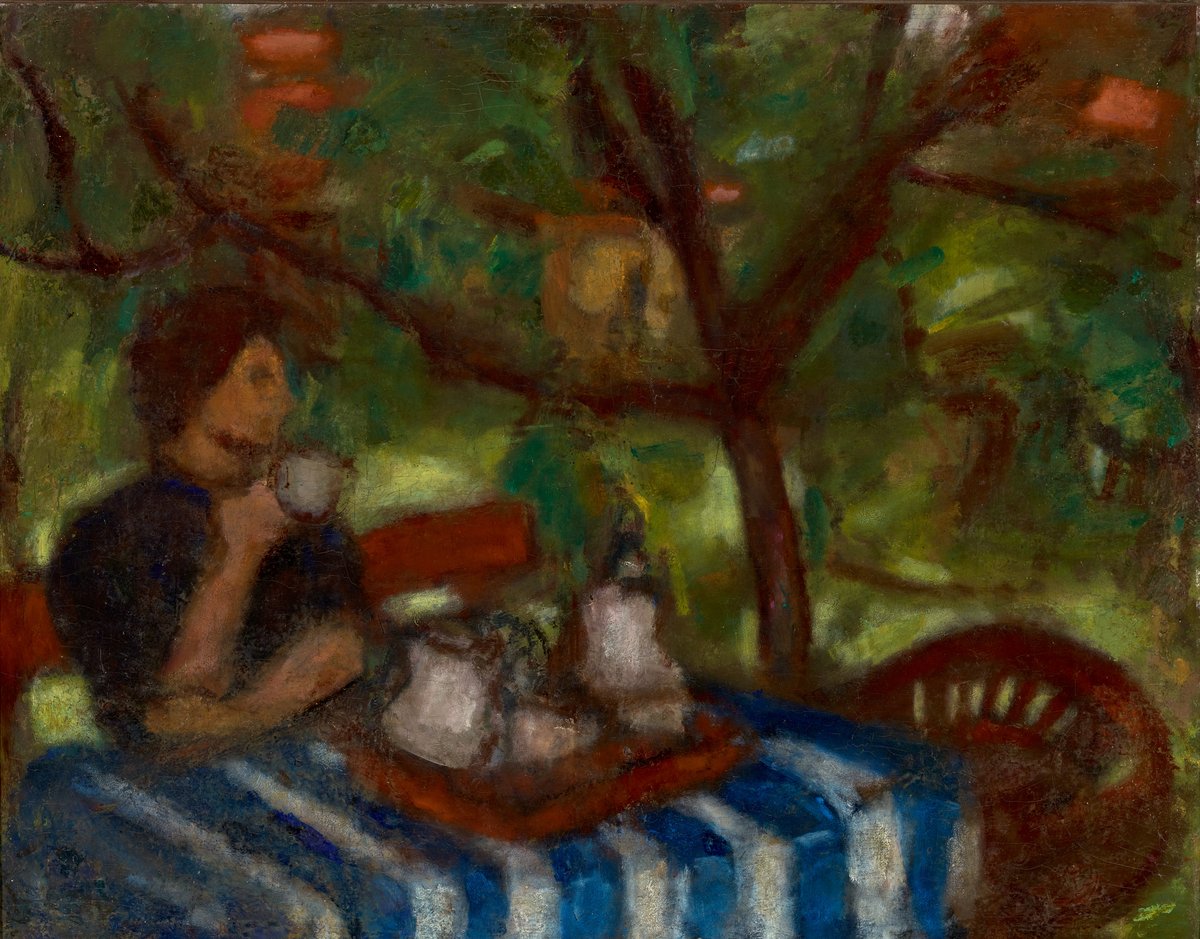 In the Garden Béla Czóbel 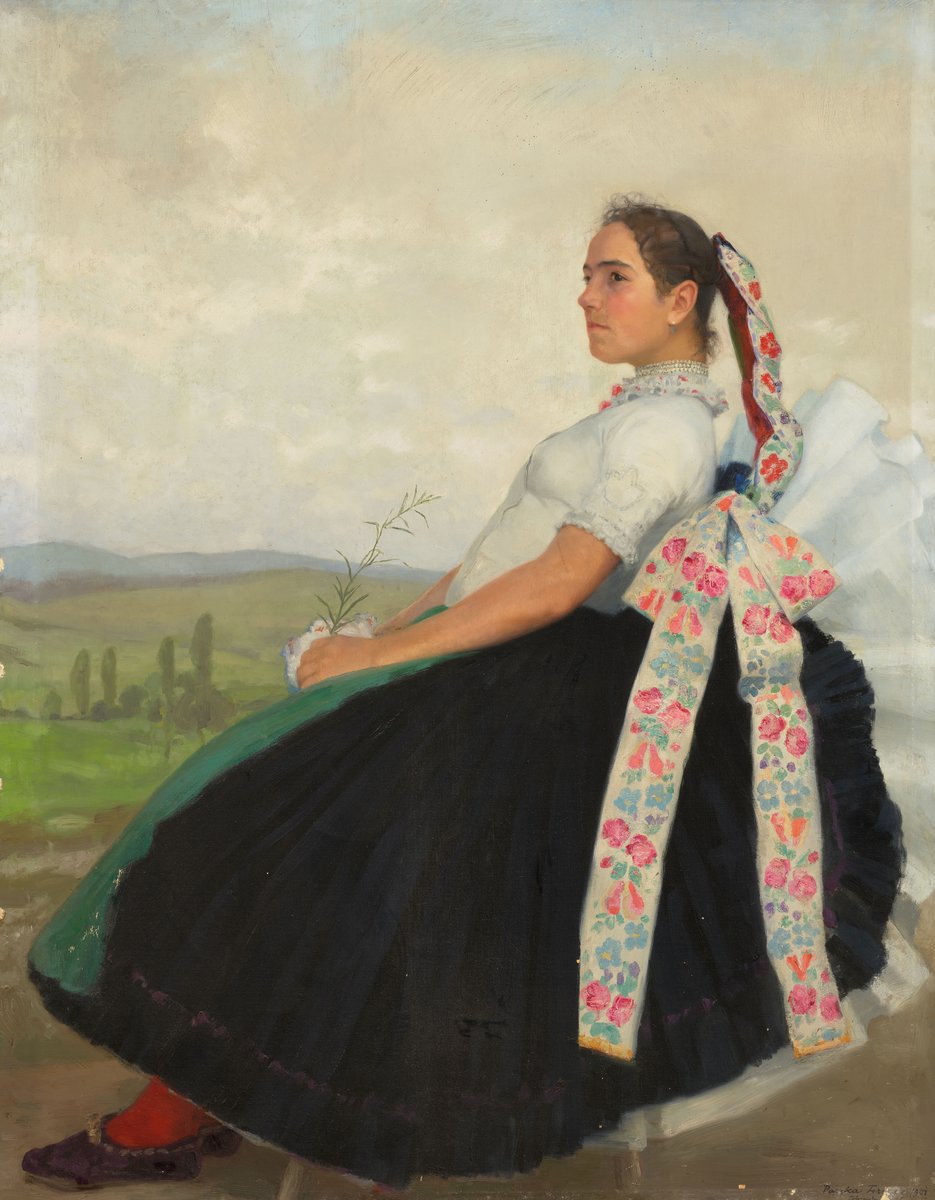 I would love to be a Peacock Ferenc Paczka 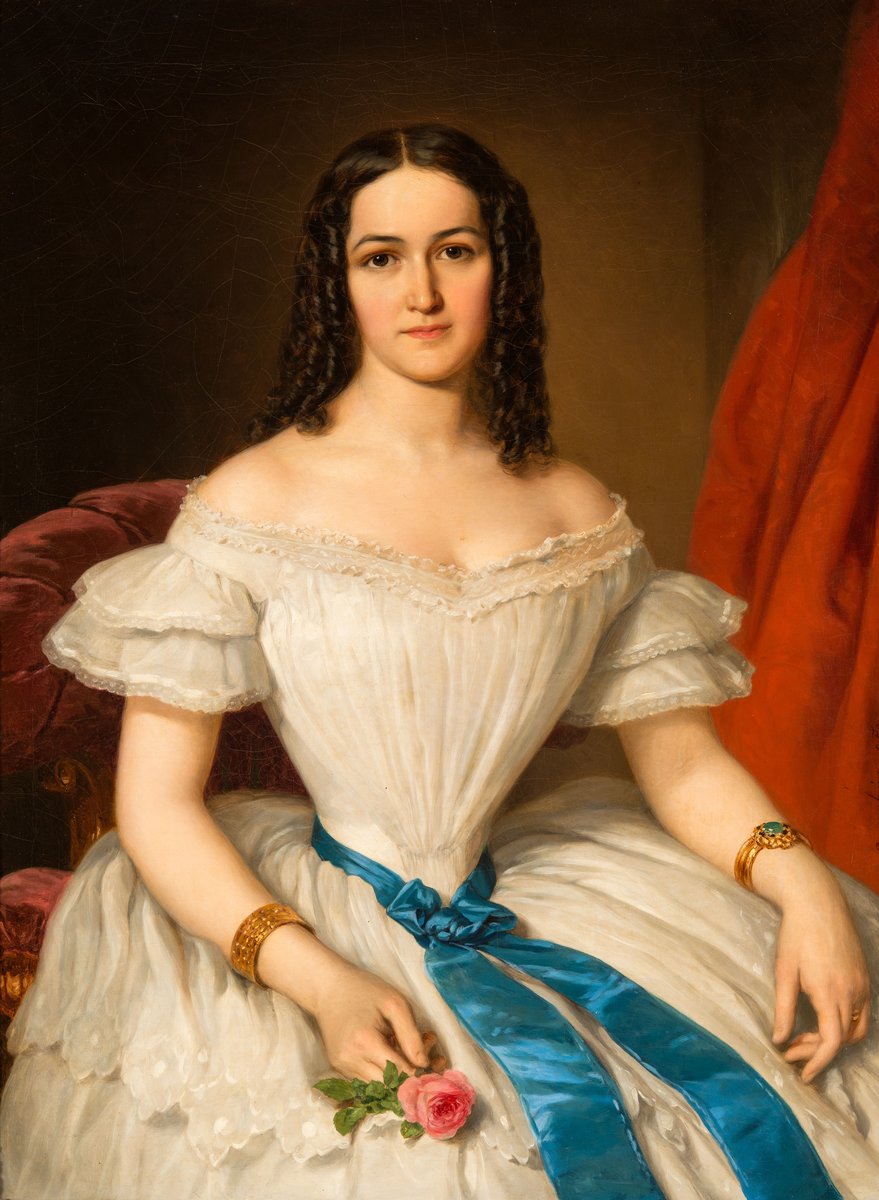 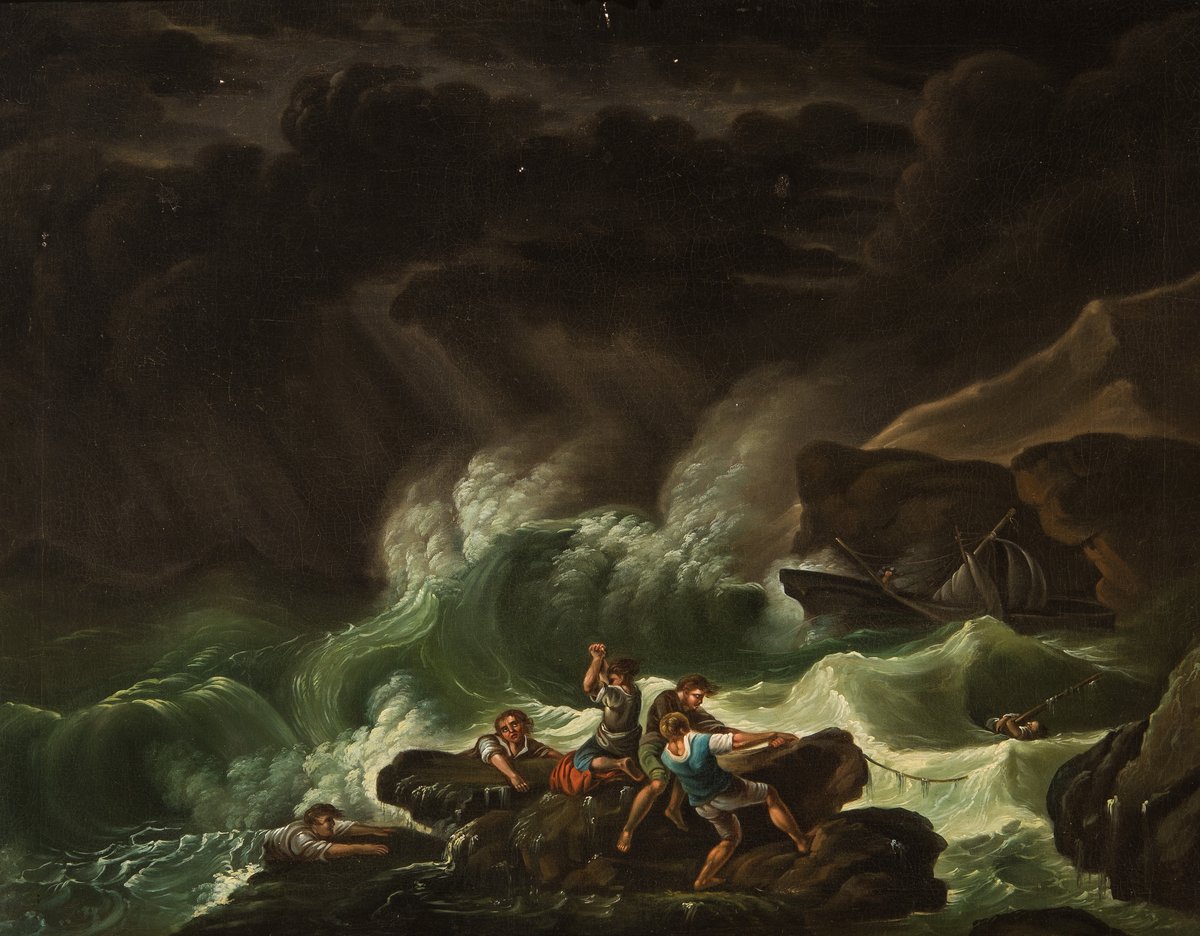 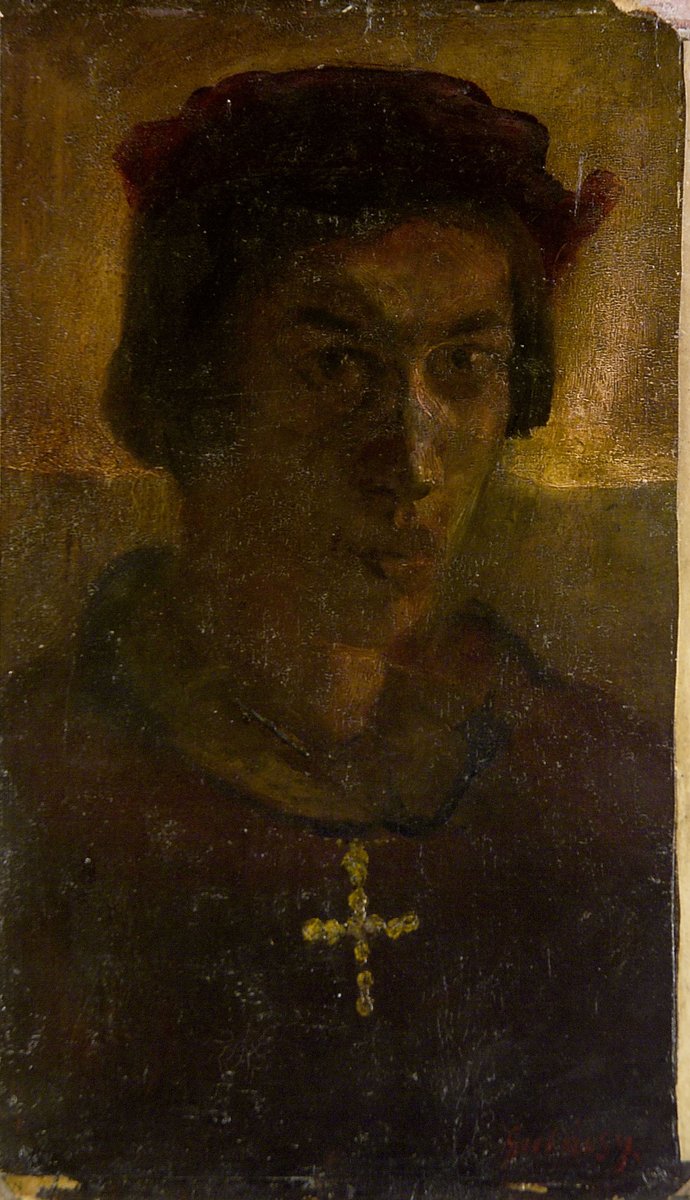 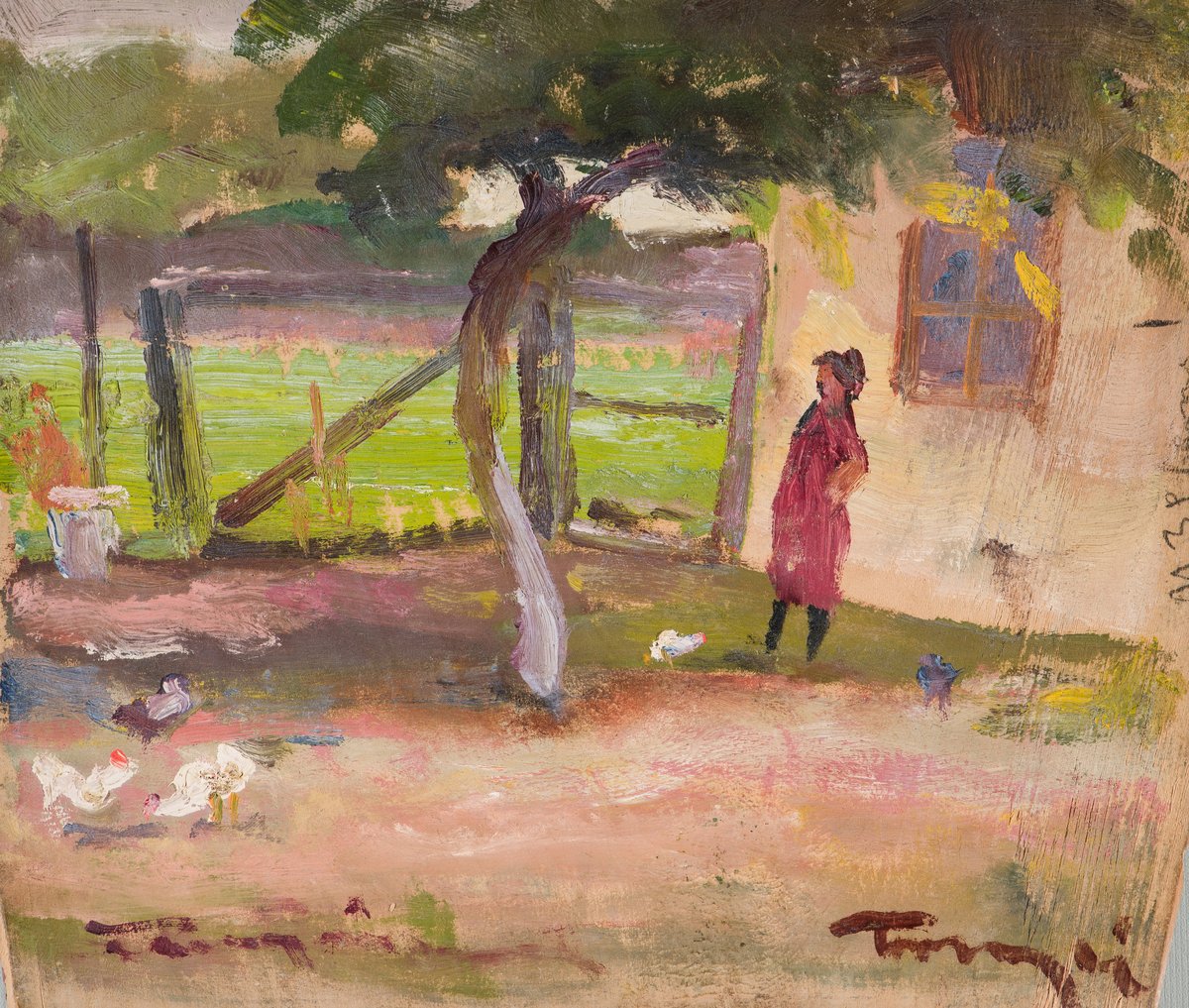 In the Barnyard János Tornyai 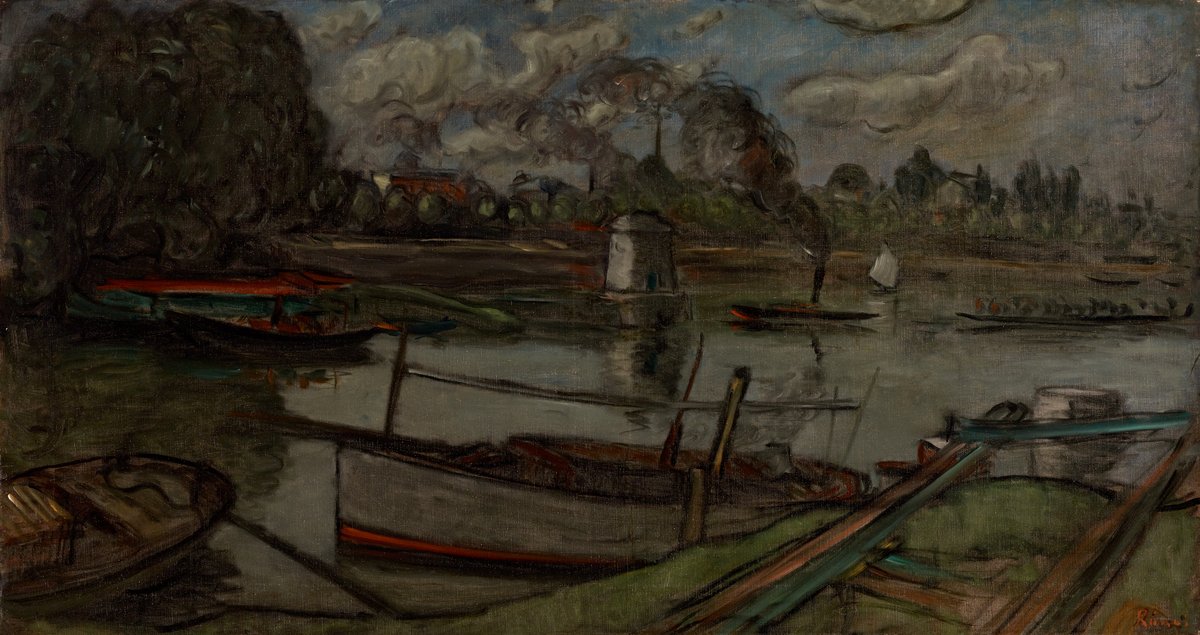 The Seine at Night József Rippl-Rónai 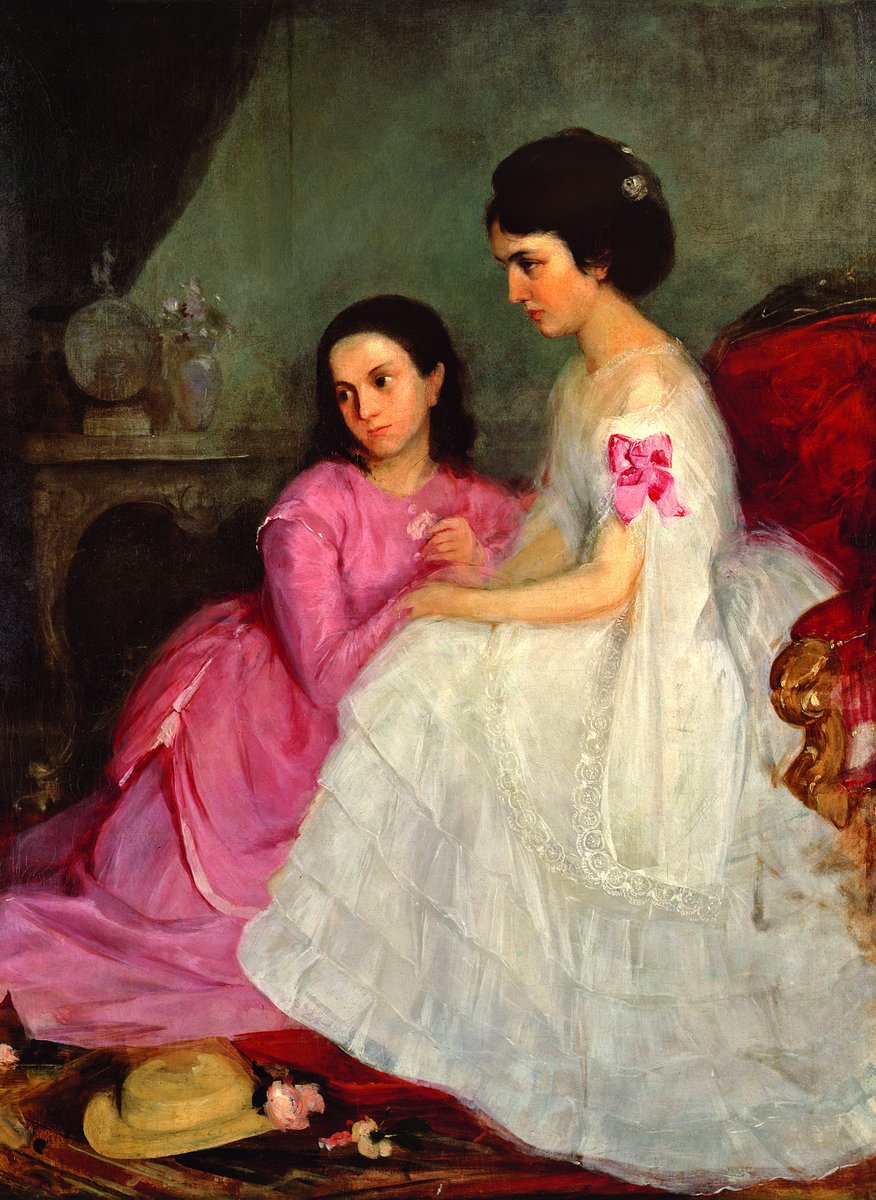