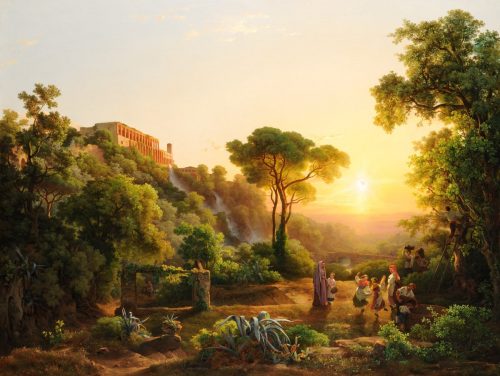 Károly Markó the Elder’s landscape painting fed by seventeenth-century neo-classicism played a decisive role in Hungary in the struggles to have Hungarian art acknowledged. The first collectors of Markó’s works were the Academy of Sciences, the Hungarian National Museum, and the main patrons of national culture who realised in Markó’s oeuvre the birth of a long-desired national art of universal artistic values. This painting was commissioned by Count István Károlyi, who donated a considerable amount of money for the foundation of the Academy of Sciences. Károlyi had several Markó pictures in his mansion at Fót, and the building of the Church of Fót is also to his credit. In 1843 Markó asked for some advance money for the picture which he painted on the spot in Tivoli near Rome. Tivoli (Tibur in antiquity) was a popular destination of nineteenth-century painters and artists on account of Hadrian’s summer villa, Maecenas’s villa, the Renaissance Villa d’Este and the nearly hundred-meter tall waterfall on the river Aniene. The most conspicuous motif in Markó’s representative late paintings is the setting sun created with broad, thick brushstrokes. This was the first painting in which Markó used this motif, in 1846. In these large-sized late paintings the setting sun just opposite the spectator has an emphatic, distinguished role. Since it is known that Markó moved out of Pisa on account of his deteriorating eye-sight in 1843, this new sun painting was perhaps a self-healing sun therapy for the artist. | Gábor Bellák 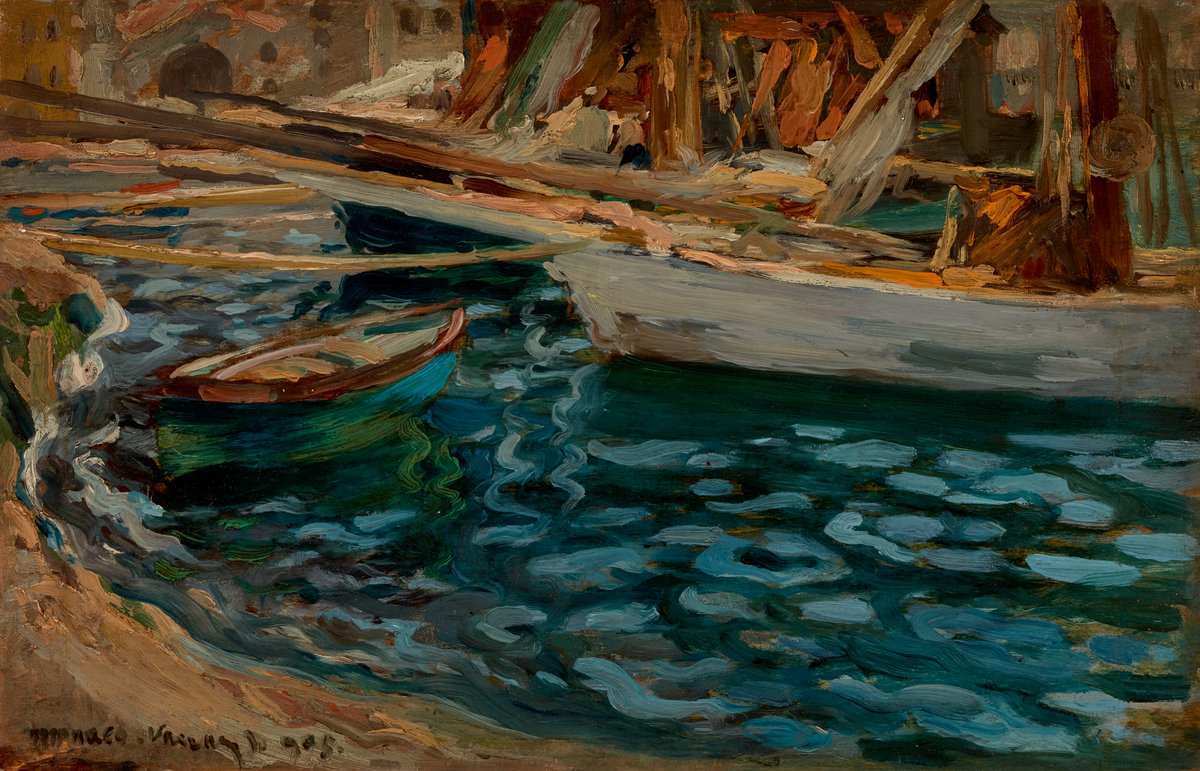 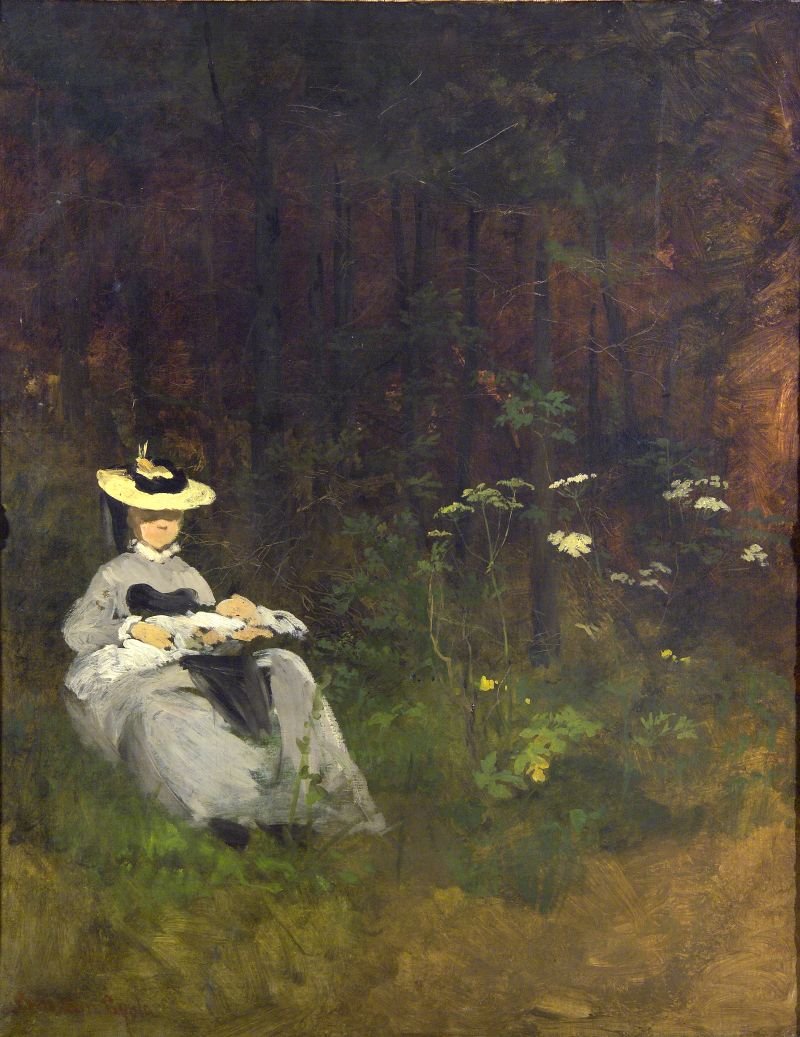 Woman In the Forest Gyula Benczúr 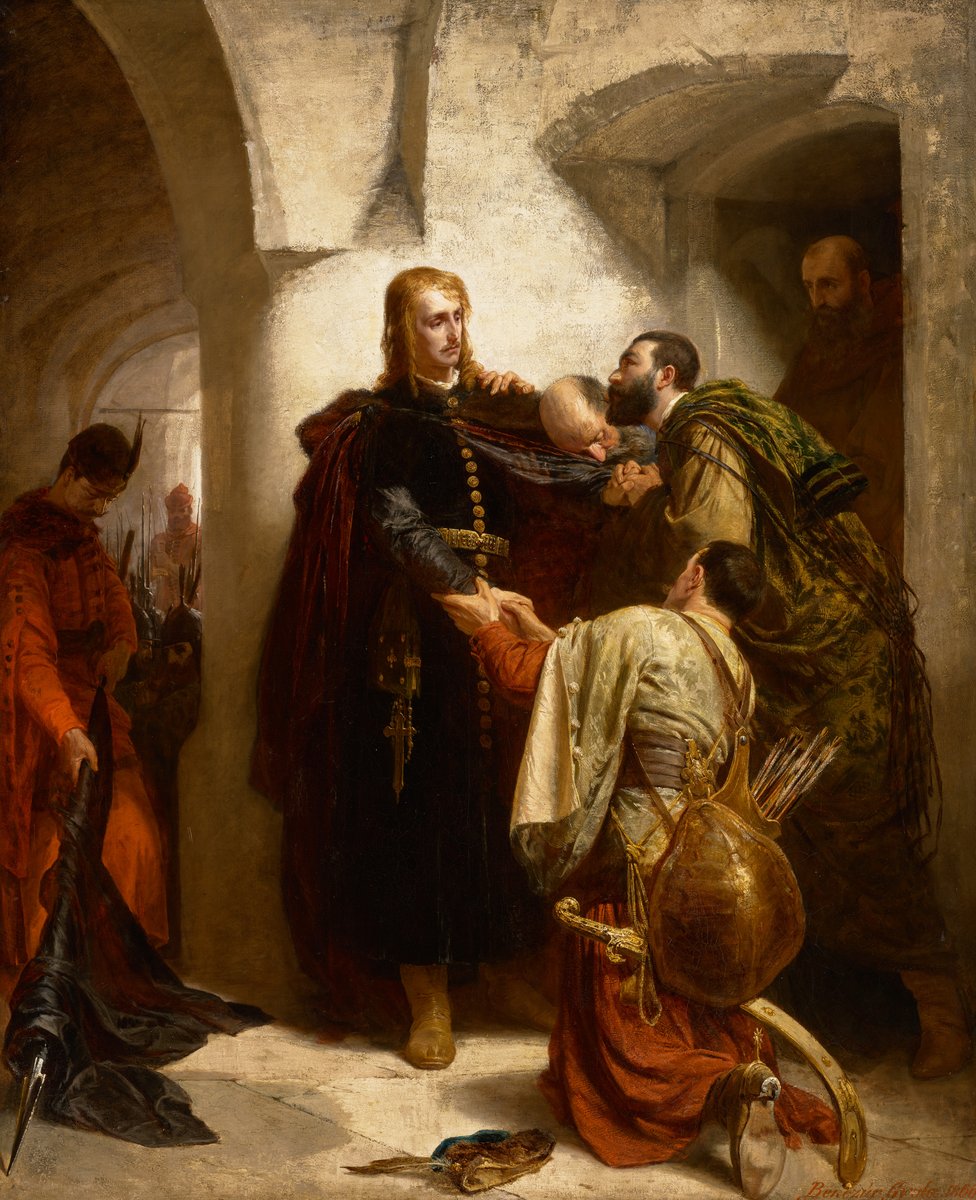 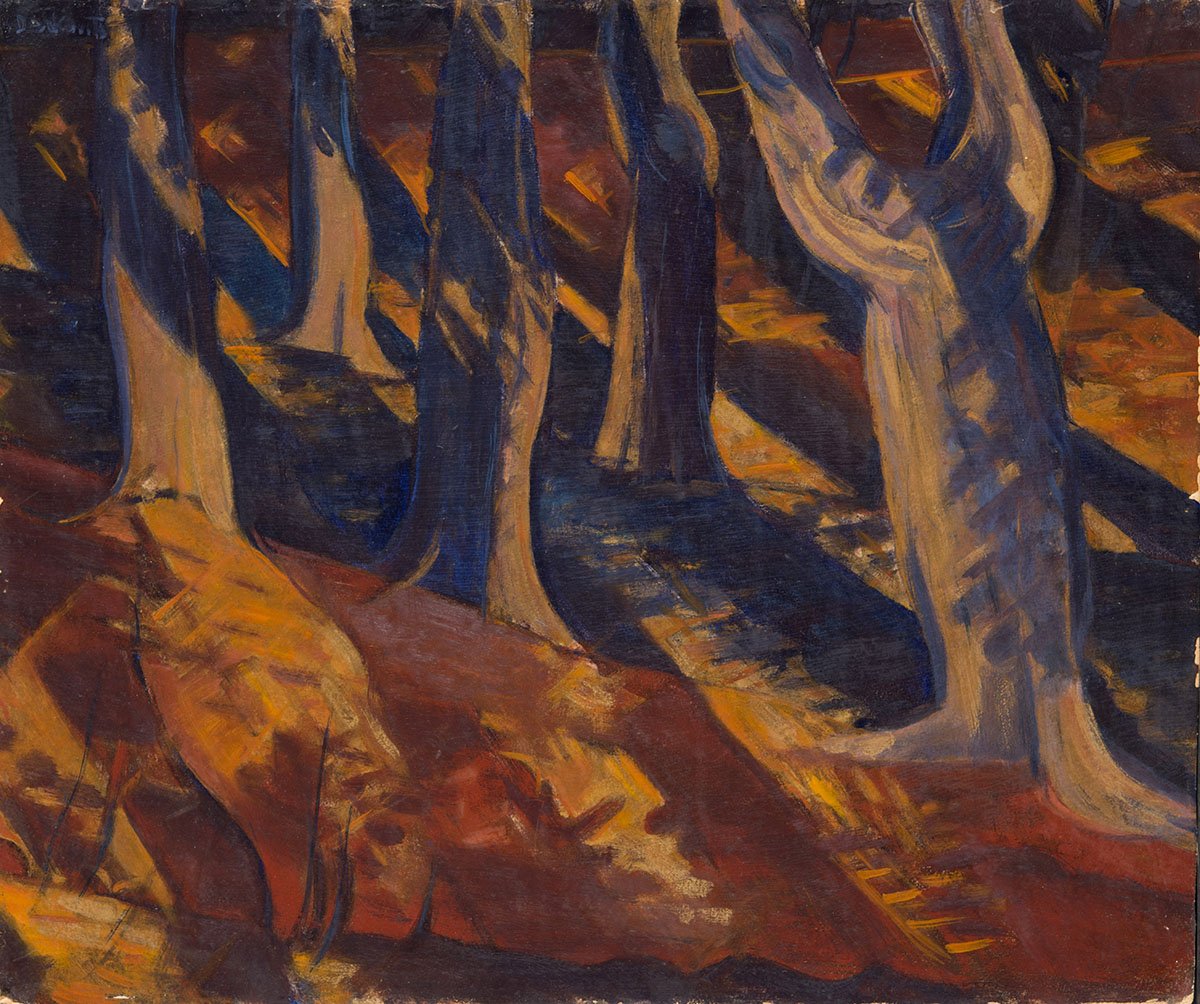 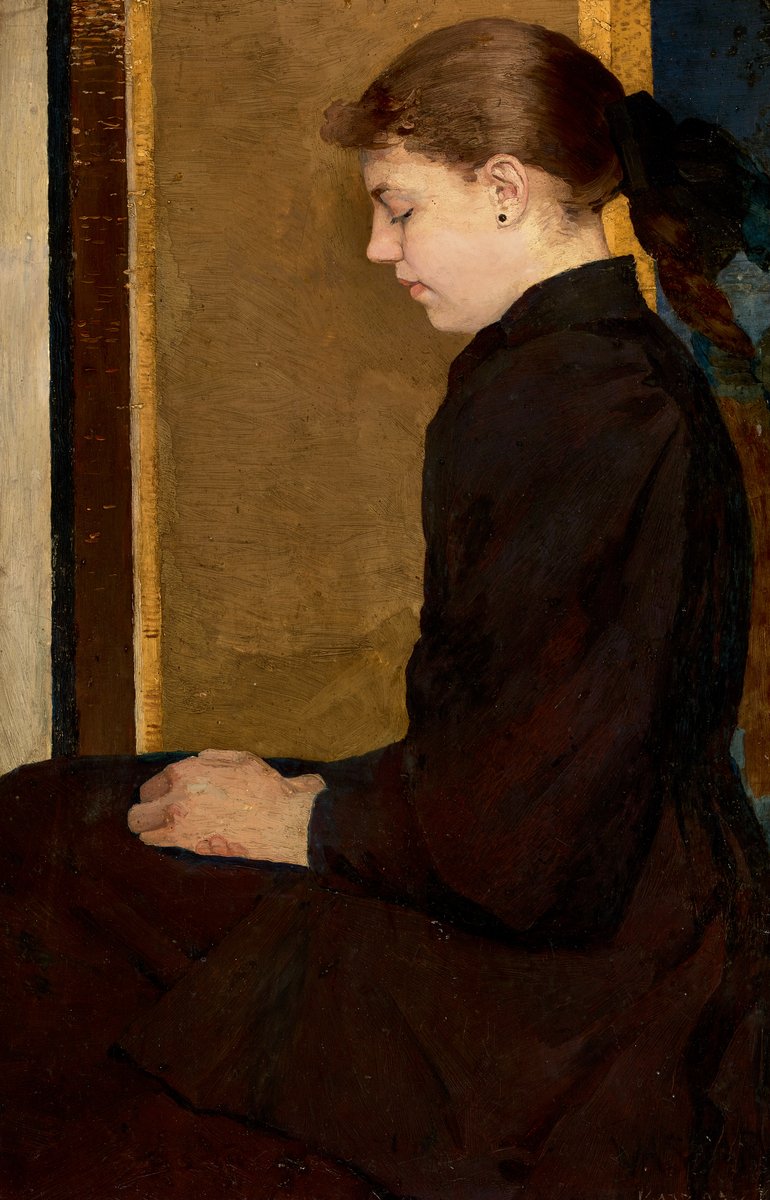 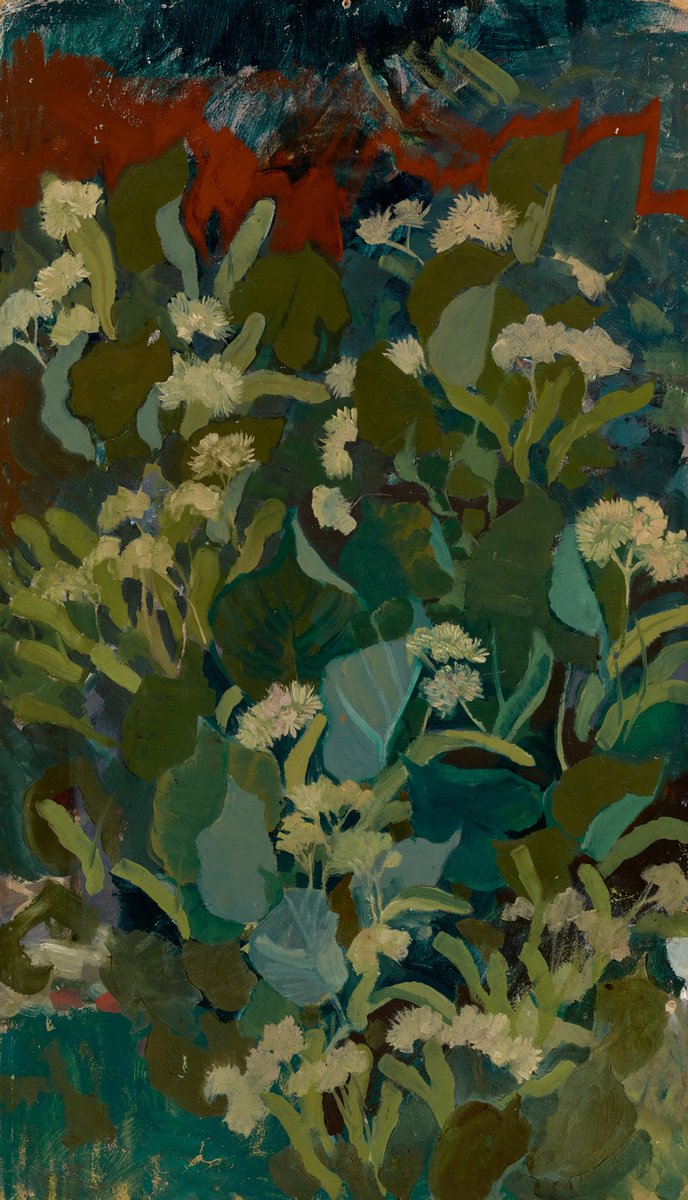 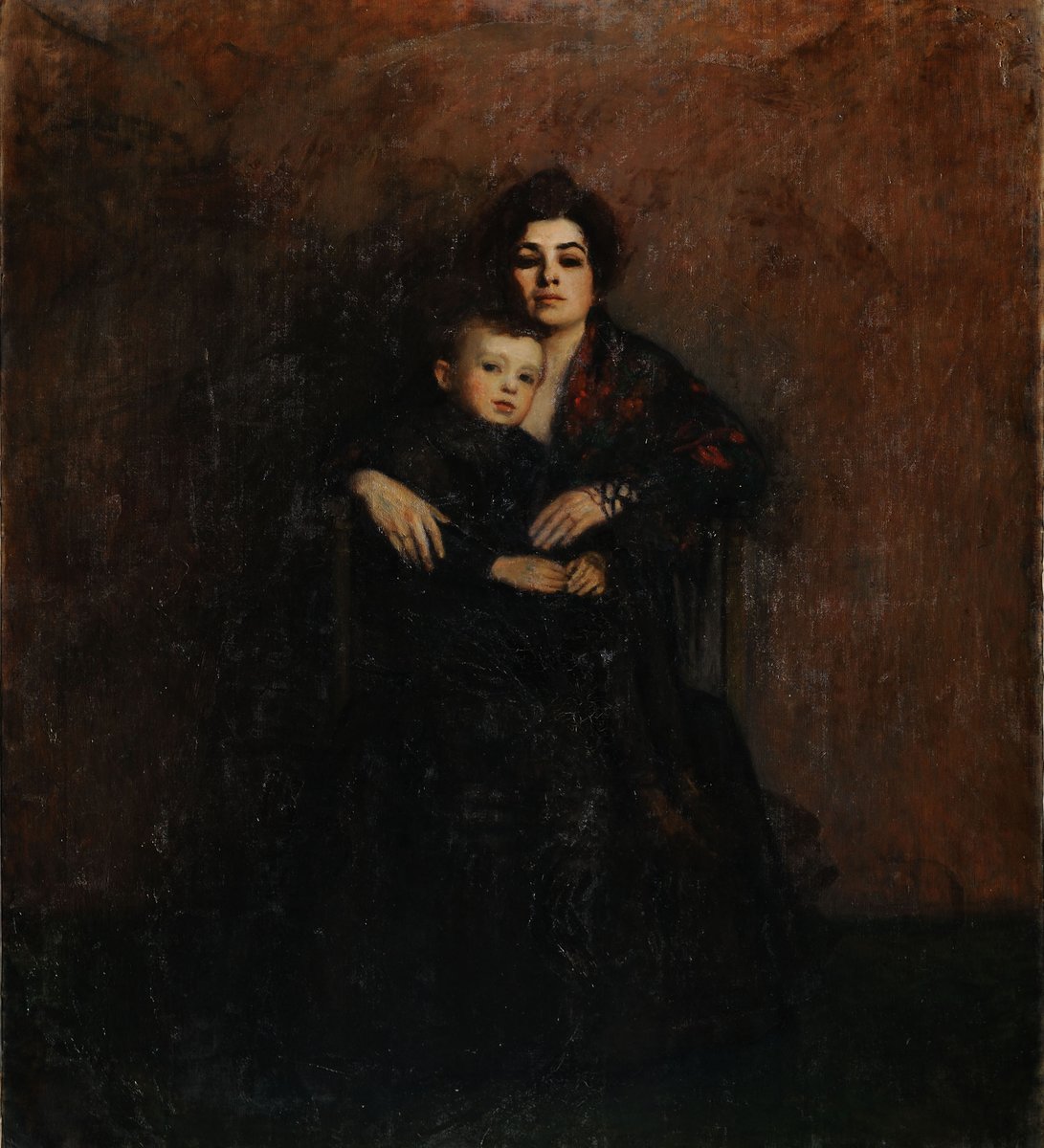 Mother and her Child Károly Kernstok 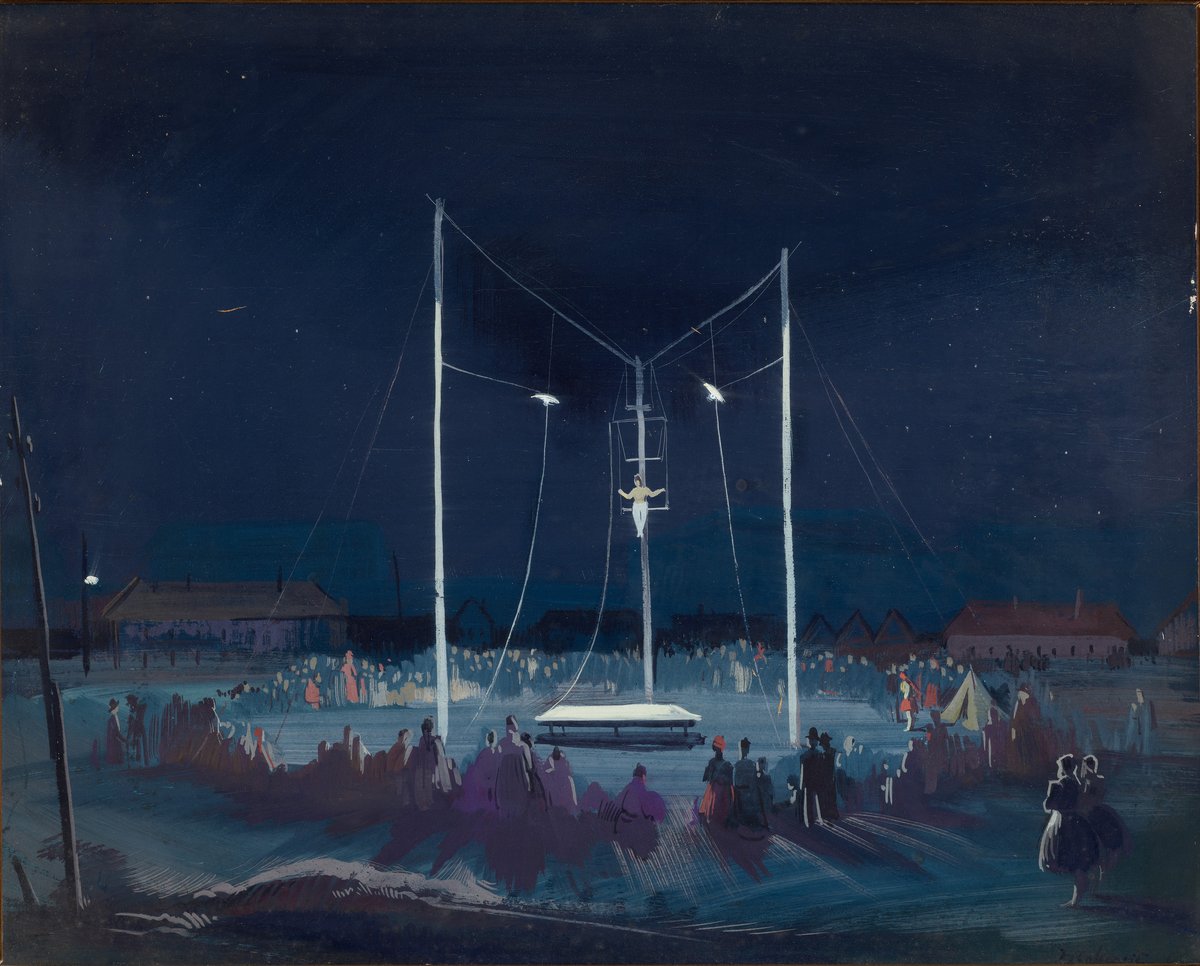 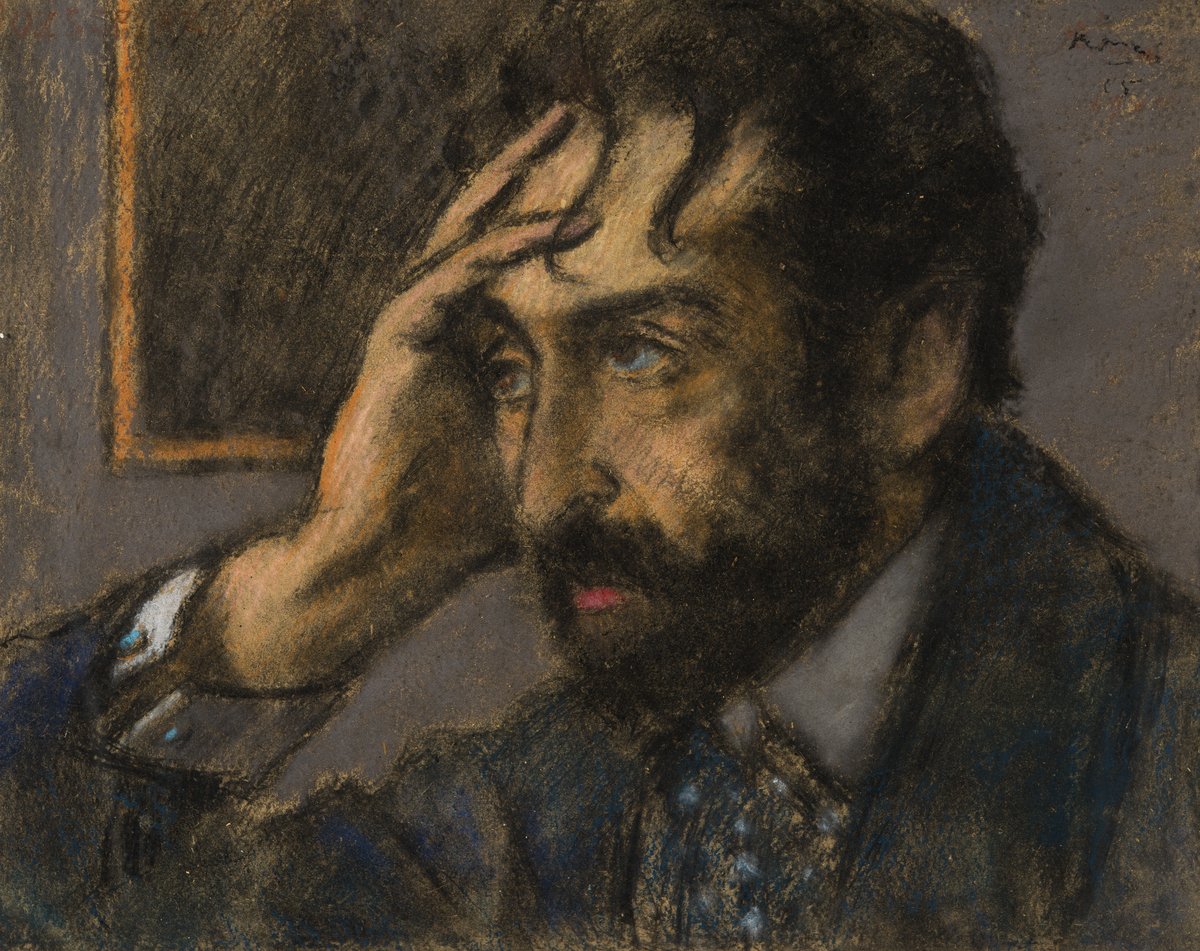 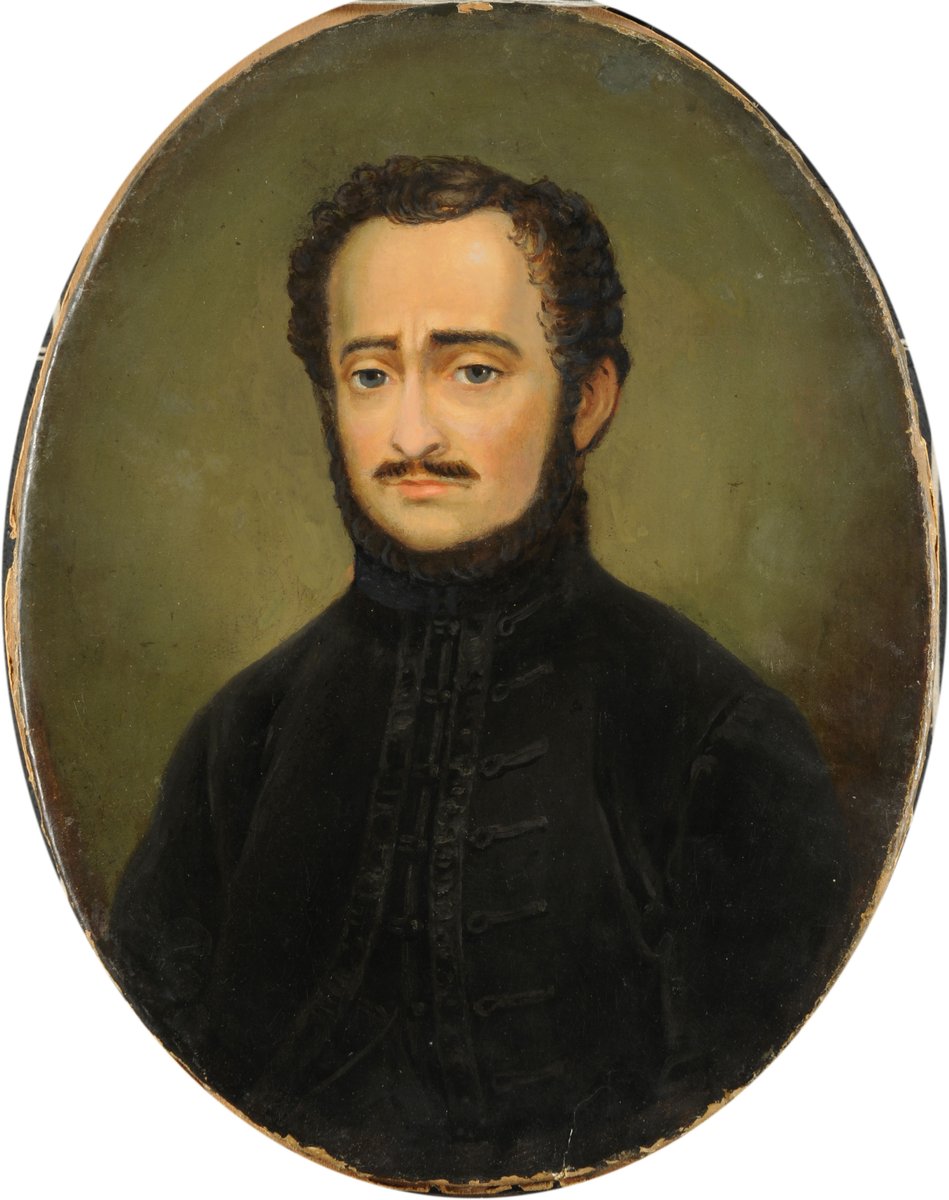