Painter and lithographer of German origin Ágost Canzi (originally called Martin Kanz) settled in Hungary in 1846, and regularly exhibited his portraits and genre pictures at the exhibitions of the Art Society of Pest. Grape Harvest near Vác is one of his most important and popular works. Wine harvests were often accompanied with singing and merry-making during the work, and when Gypsy musicians appeared, the harvesters interrupted the work for a vintage dance. Canzi’s picture captures the moment when the harvesters take the wreath tied of the finest bunches of grapes to the owner’s house singing and dancing on the way. The procession is led by the Gypsy musicians to whose music several people are dancing, though their movements are somewhat awkward. The success of the picture owes in part to the growing importance of the question of national independence, the strengthening of a national awareness related to the Hungarian War of Independence of 1848―49. In genre pieces this mainly appeared in the choice of subjects: the typical dances, customs of the Hungarians were depicted with growing frequency. In these works the national colours are often featured on the clothes and national badges are also included. In Canzi’s painting the national flag is in mid-ground. | Zsuzsanna Bakó 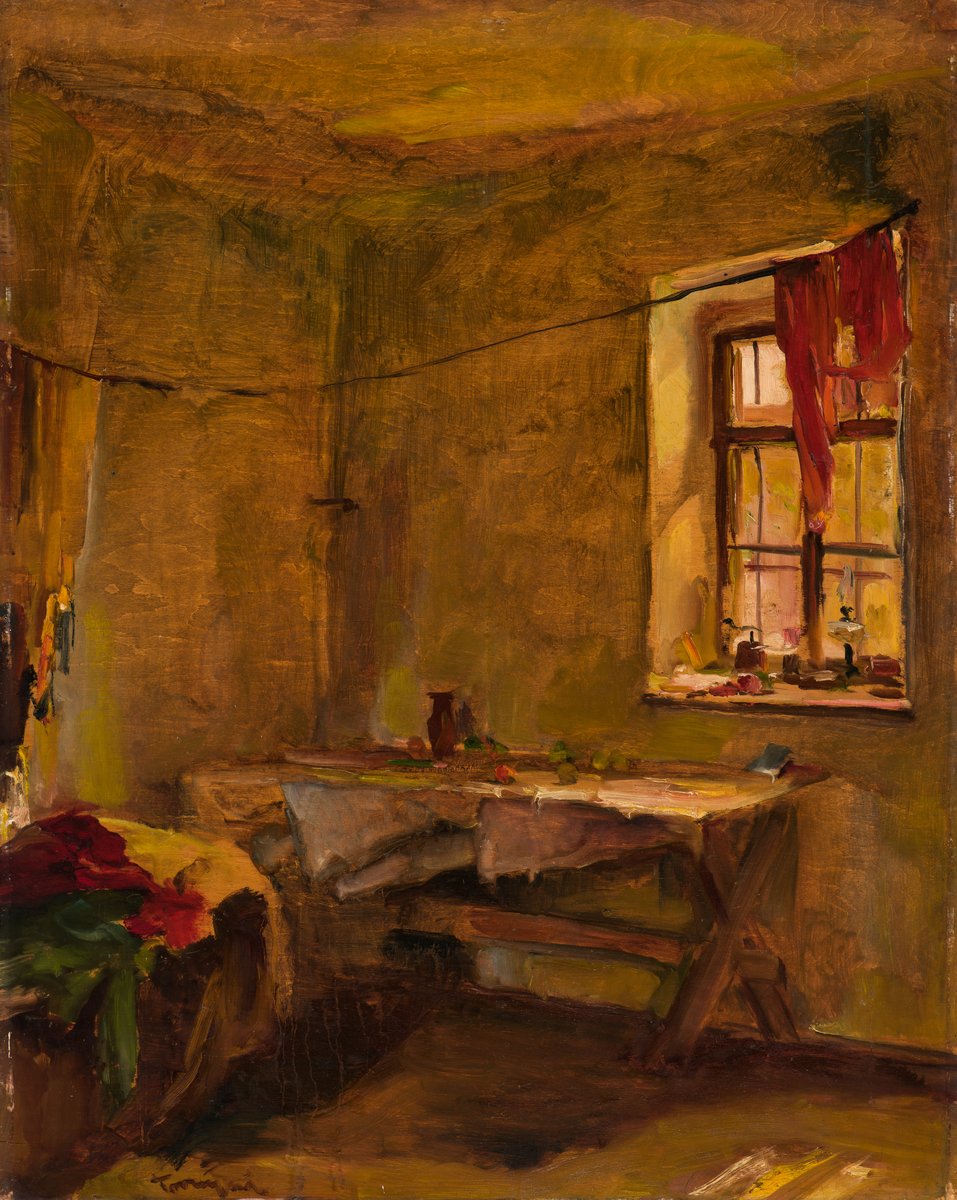 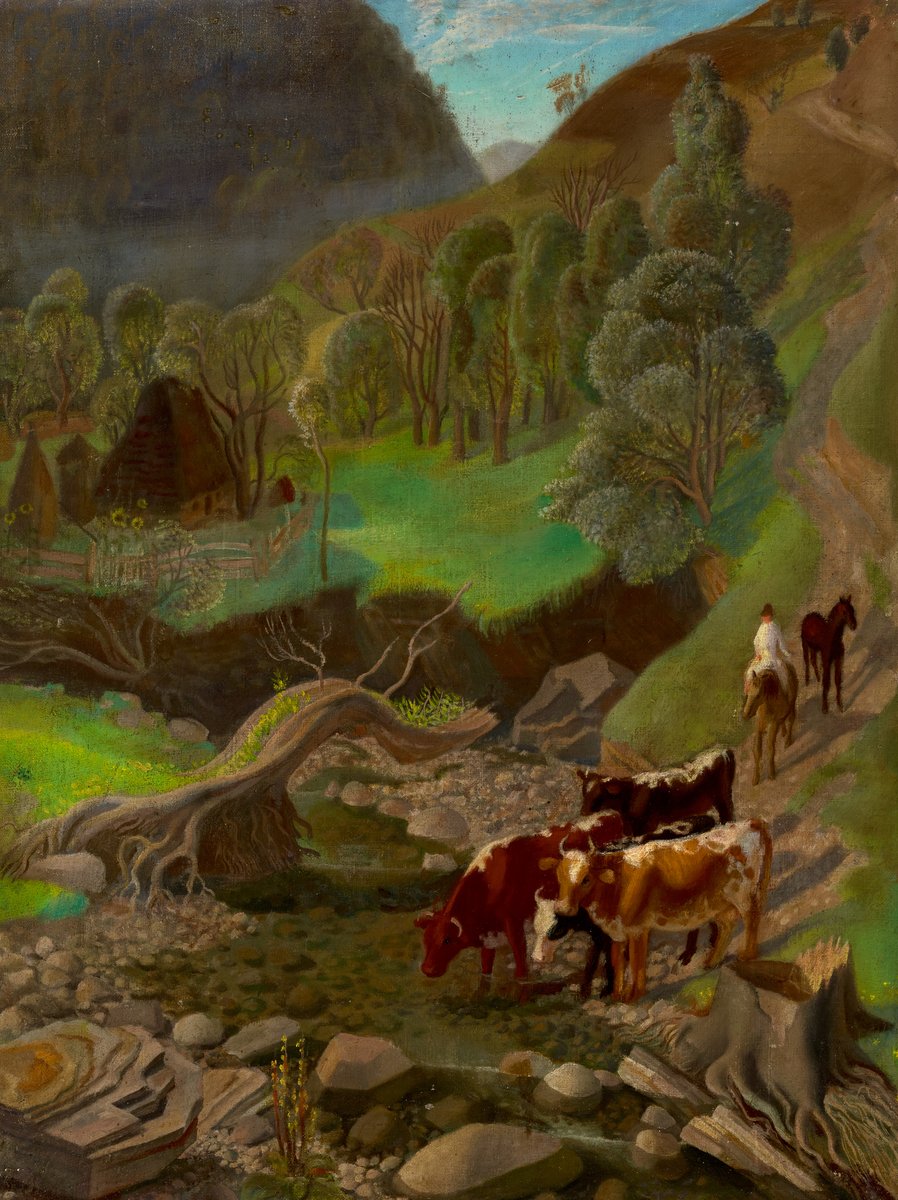 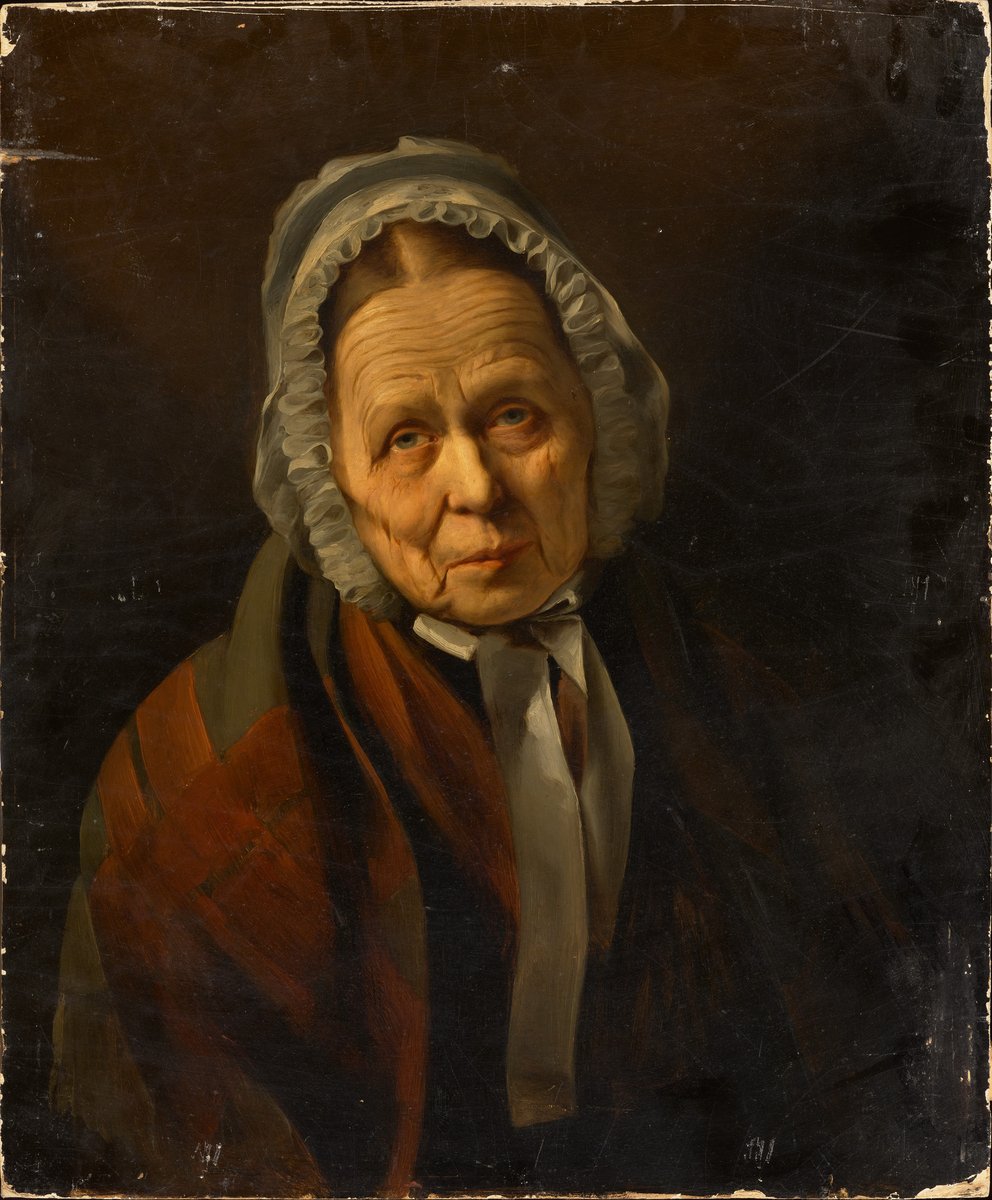 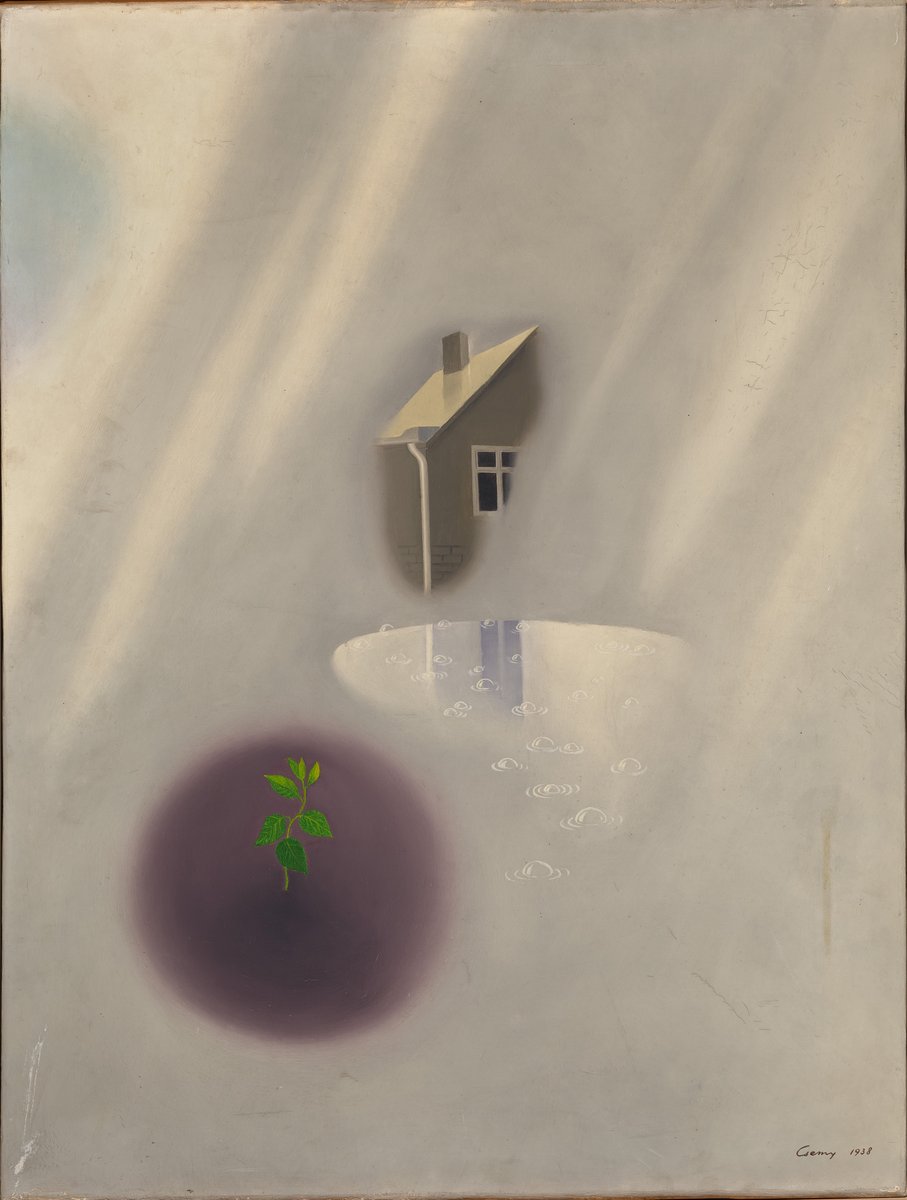 In the Garden Géza Bornemisza 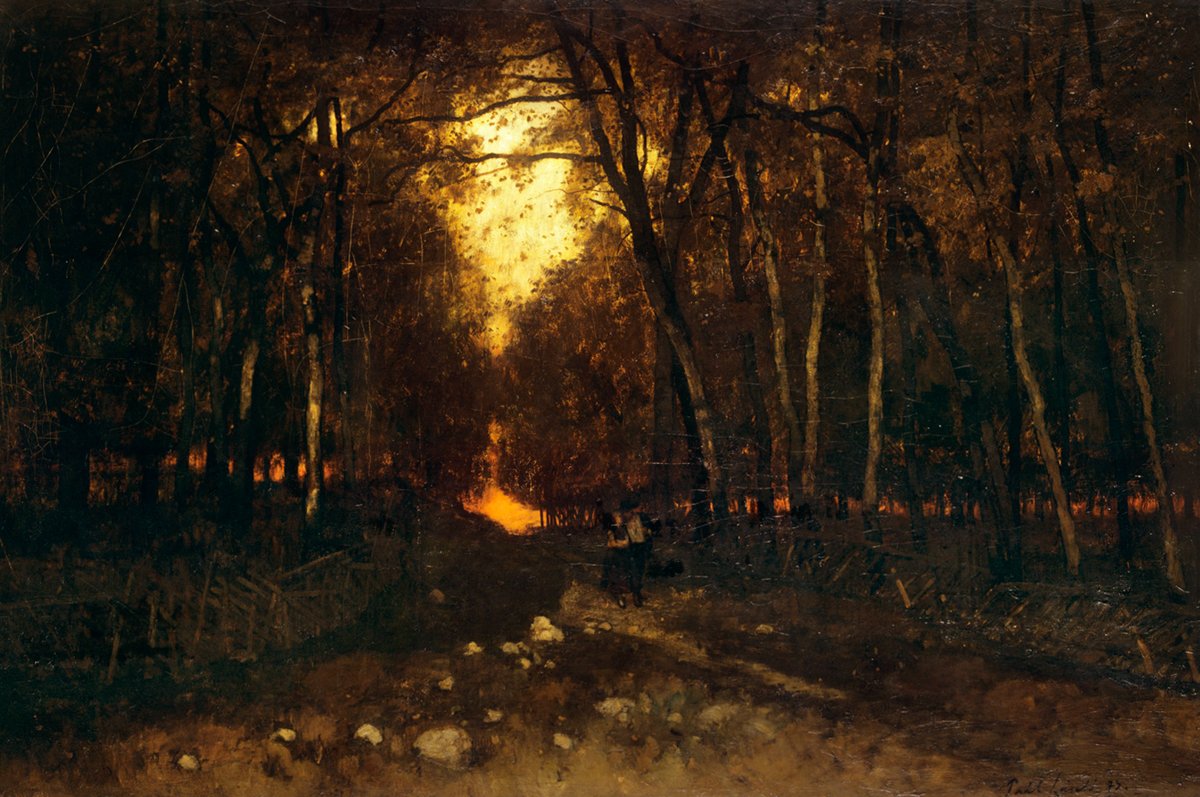