Róbert Berény’s career began as a member of the artist group “The Eight”, of which he was an outstanding figure. He emigrated to Berlin in 1919 and returned in 1926, after which his career turned back to the representational idiom of post-impressionism.
The composition for Cellist, depicting the artist’s wife, is made up of intense patches of colour and structured using dynamic force-lines, combined with a system of revelations and excisions. The expanse of the red dress is cut in two by the bold diagonal of the cello. The concave-convex flow of curves in the shape of the instrument is echoed in the forms of the female figure: in the white flashes of her hands, legs and facial features, and in the waves of her hair. At the same time, the sculptural plasticity of the orange-toned cello contrasts with the planarity of the rest of the motifs, which are brought out by the large, interconnecting surfaces in the background. Spatial effects dominate over the harmonising logic of the planar surfaces, and also override the rules of anatomy and perspective, so the thighs are of disproportionate length to each other, while the body of the cello is foreshortened at an odd angle. The facture of the painting produces some of the most emphatic effects, for in some places the artist has scraped the pigment back, while in others he has scratched into the still pliant surface using the end of his brush. 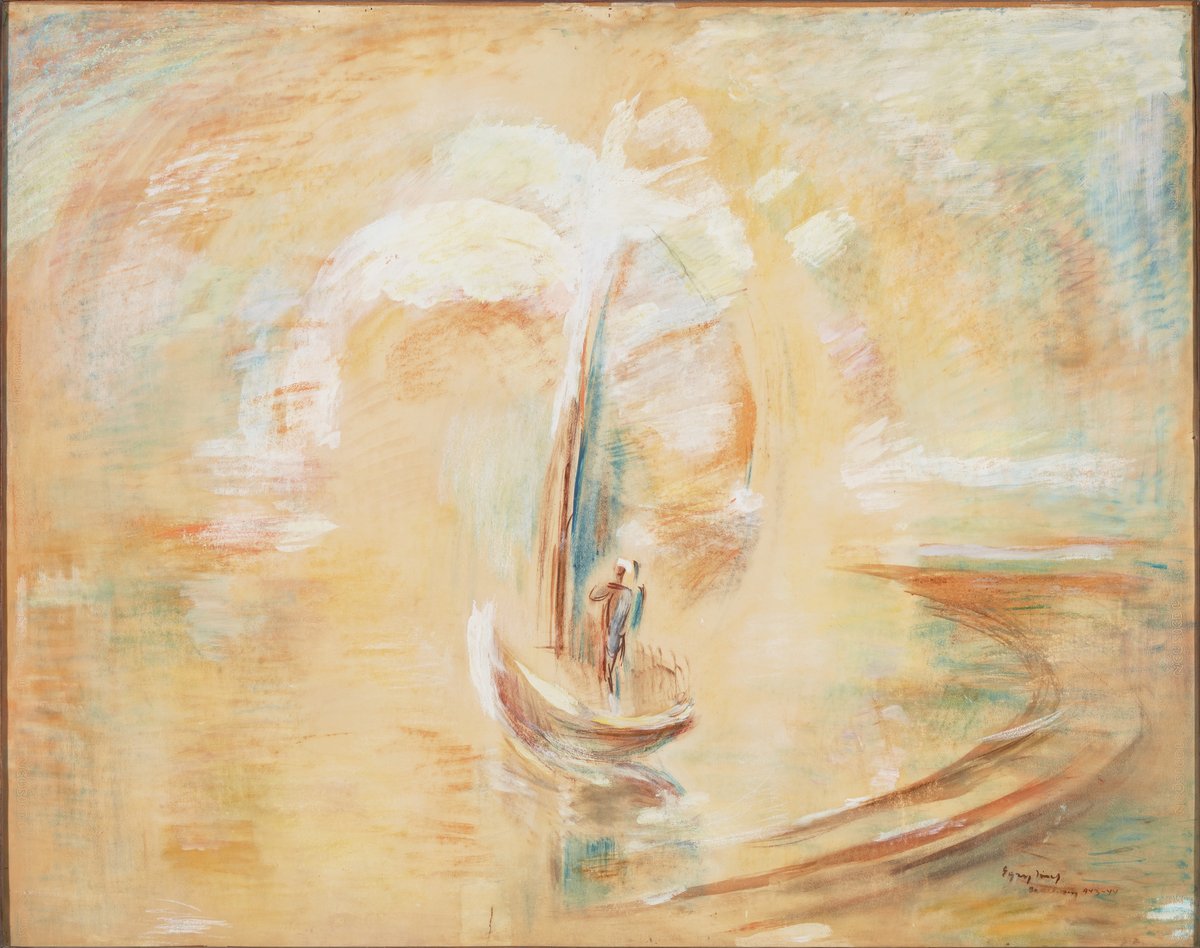 The lights of Balaton József Egry 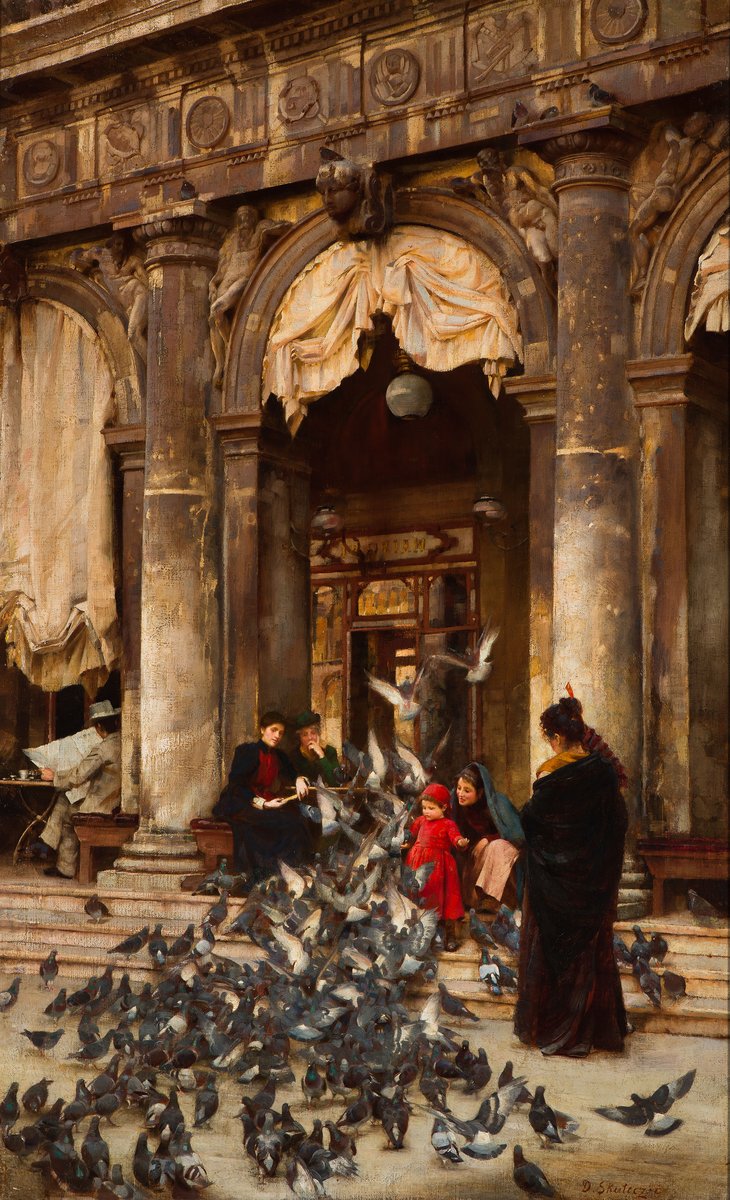