After rearranging Art in the 19th Century and Modern Times, the last part of the Museum of Fine Arts’ permanent exhibition titled Variations on Realism – From Munkácsy to Mednyánszky will also be renewed this autumn. The concept of the curators, Réka Krasznai and András Zwickl, encompasses a broader palette of Realist painting than before and includes works by foreign artists among others. The displayed material will feature more subjects and a larger number of artists: in addition to Munkácsy’s iconic masterpieces, visitors can view works by László Mednyánszky, Lajos Deák Ébner, Bertalan Karlovszky, Géza Mészöly, August von Pettenkofen, Károly Kernstok and János Tornyai.

The renewed exhibition opens in the middle of November. 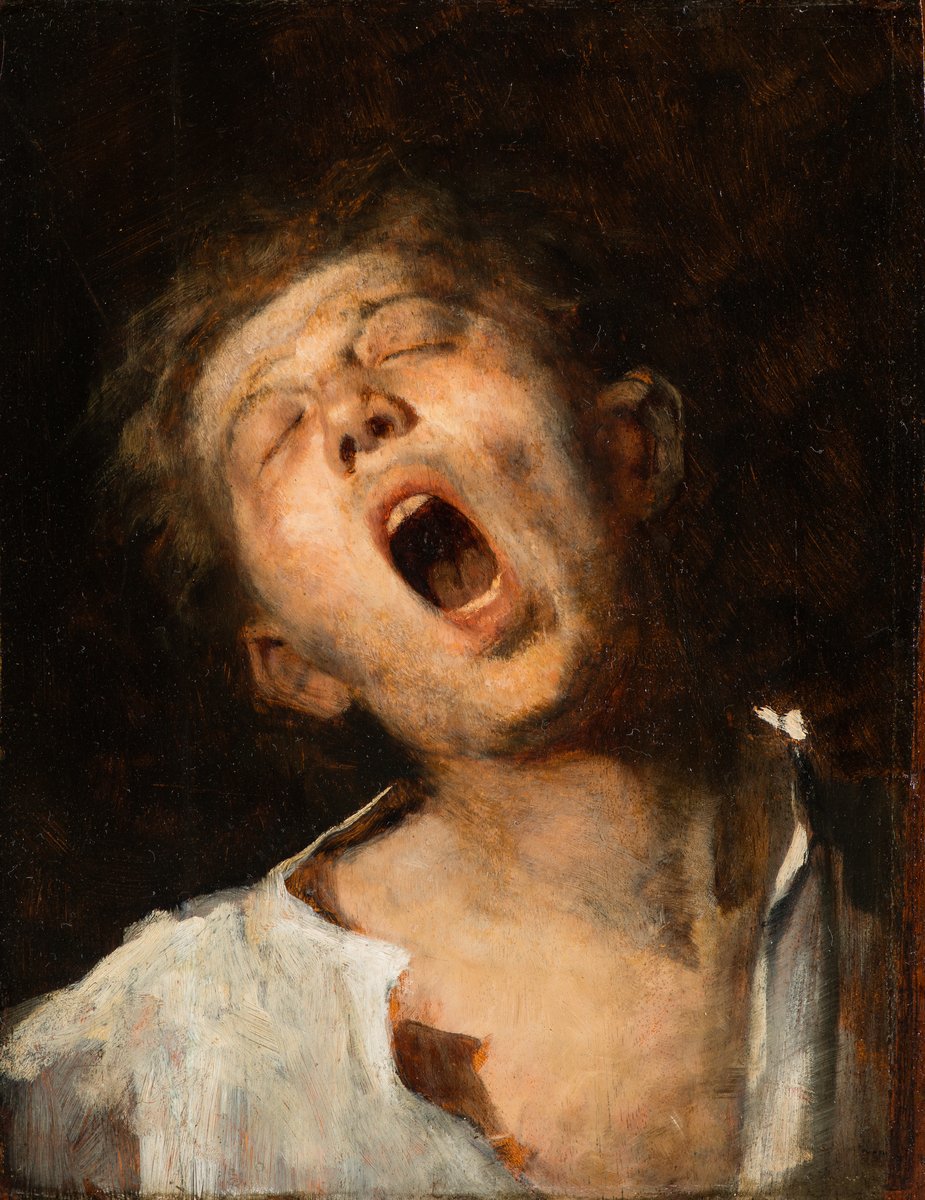