From The Clearest Springs. Tradition and Abstraction in the Art of Dezső Korniss (1908-1984)

Continuing its series of the most prominent figures of Hungarian art, in 2018 the Hungarian National Gallery will devote an exhibition to one of the most important and influential figures of modern Hungarian art: painter Dezső Korniss. The 110th anniversary of the artist’s birth provides a great opportunity for the museum to examine and present his art from a special perspective.

In his artistic Weltanschauung Korniss strove towards a new synthesis of the universal and the national. Emulating the example of Béla Bartók, he and Lajos Vajda both sought to create a metamorphosis of the mementos of folk tradition in fine art. They collected folk motifs together in Szentendre and Szigetmonostor in order to arrive at their Surrealism rooted in folk tradition.

The world of folk songs, the ornaments of Transylvanian headboards and the palette of Transylvanian woven textiles are all manifest in Korniss’s works after World War II. The web of twisting-winding lines and patches returning into themselves that appear in his calligraphies made between 1955 and 1962 can also be discovered among the motifs of inscribed folk wall hangings. The motif of the traditional shepherd’s felt cloak appeared as a head in his works from the 1960s, thus linking these pieces to the series of faces that accompanied his entire oeuvre. After these works, Korniss increasingly reduced the motifs and his works became more and more puritan.

The exhibition will display almost 200 Dezső Korniss works from Hungarian private collections and museums. Nicely fitting in with these compositions will be the special treasures loaned by the Budapest Museum of Ethnography, many of which will be exhibited for the very first time.

Korniss inspired prominent figures of Hungarian art, who combined their own pictorial worlds with folk motifs pushed to the periphery in the 1960s. Imre Bak, Tibor Csiky, Ilona Keserü and István Nádler nurtured personal ties with the master. “Korniss became a role model for me: his humanity, assertiveness, consistent faith in his profession and high standards of his craftsmanship… Although he was not literally our teacher, through the example of his life and art Korniss taught many of us how to live as people and as artists,” reminisced Imre Bak. The last exhibition hall will bring a selection of these artists’ works. 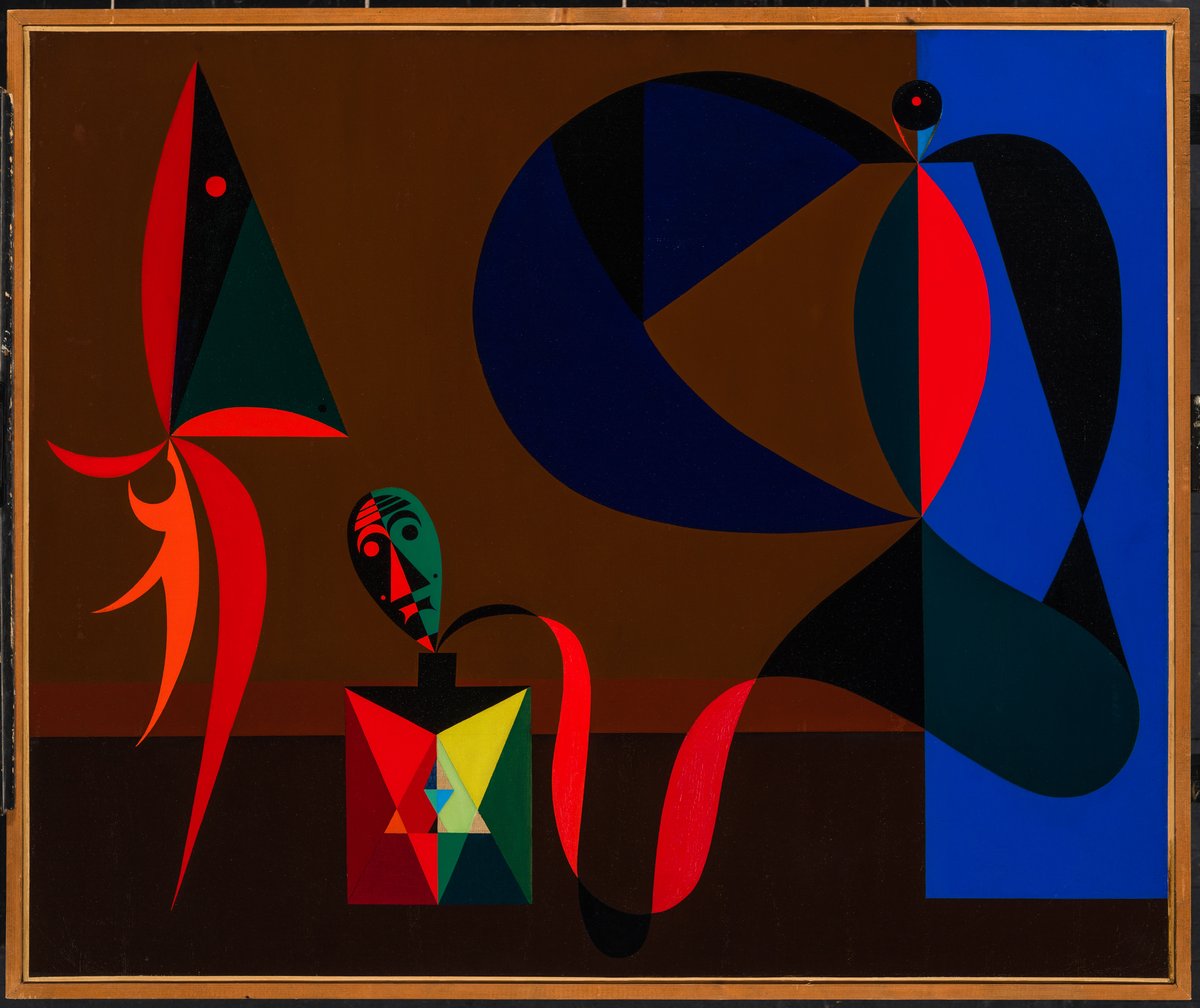 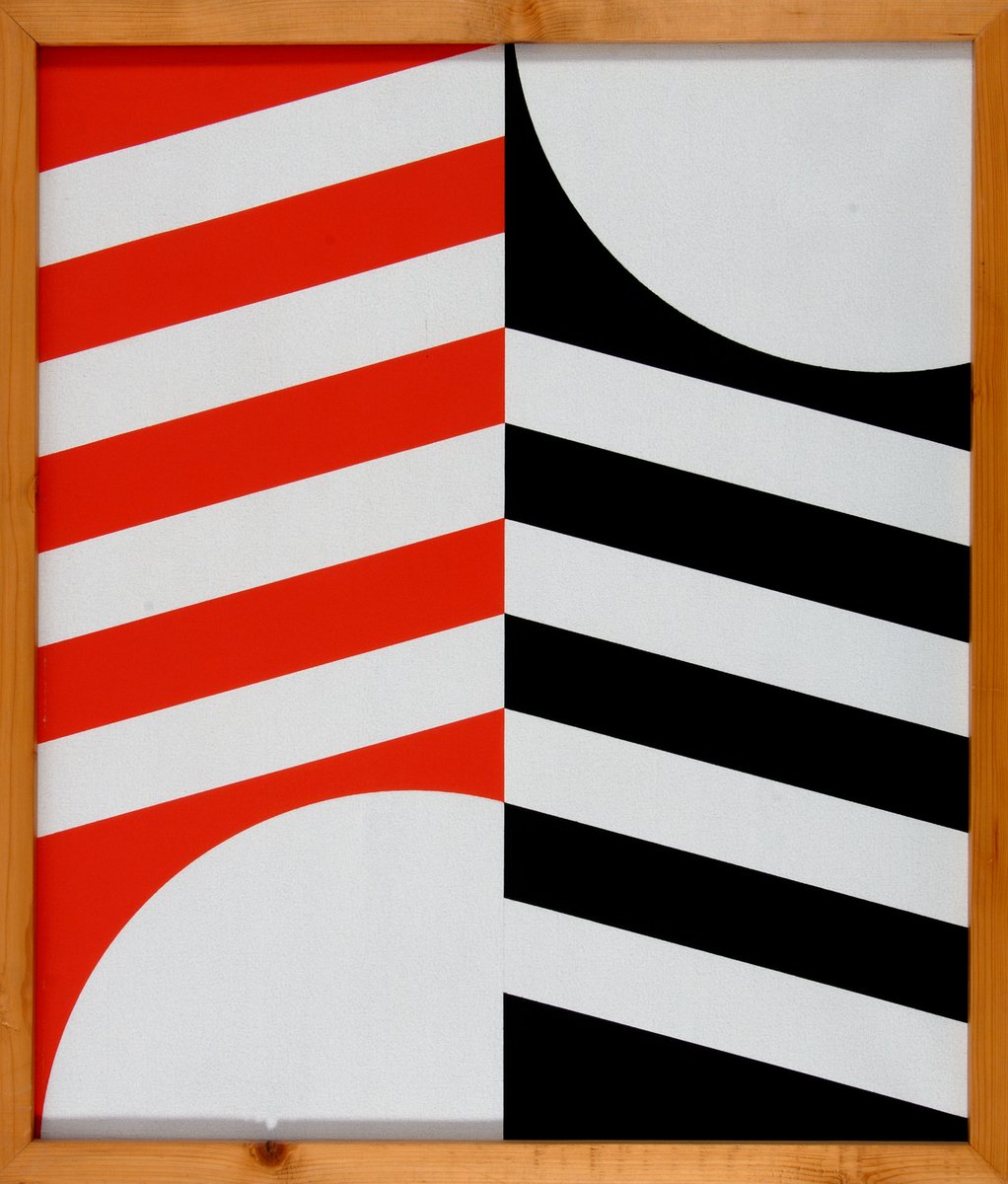 From The Clearest Springs. Tradition and Abstraction in the Art of Dezső Korniss (1908-1984)