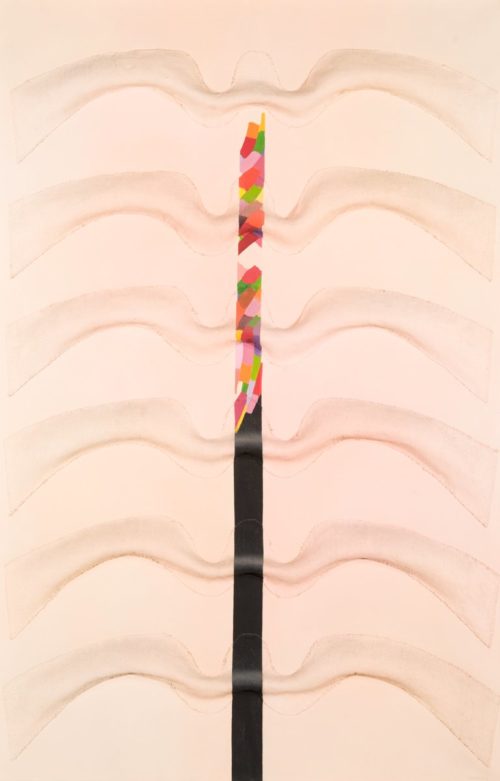 Keserü discovered the 18th-century heart-shaped gravestones in the Balatonudvari cemetery in 1967. They were so striking that the following day, she already started painting the forms of double and triple curves in strong, pure colours, which became defining components of her works as basic motifs. It was also obvious for the originally sculptural form to be composed three-dimensionally. These forms soon appeared in her works on sewn, embossed canvases, for which the inspiration came from old, homespun unbleached linen seen at fairs. Later, Keserü broke through the restraints of panel painting and created the wavy lines in real space of marble, lime and mortar at the artists’ colony in Villány.
“My instincts seeking links to universality,” the artist asserted, “are able to definitely and enthusiastically bond to certain found material signs among which we live and which carry approved and passed on, perhaps by now faded, essences of the layers of past eras and cultures.” 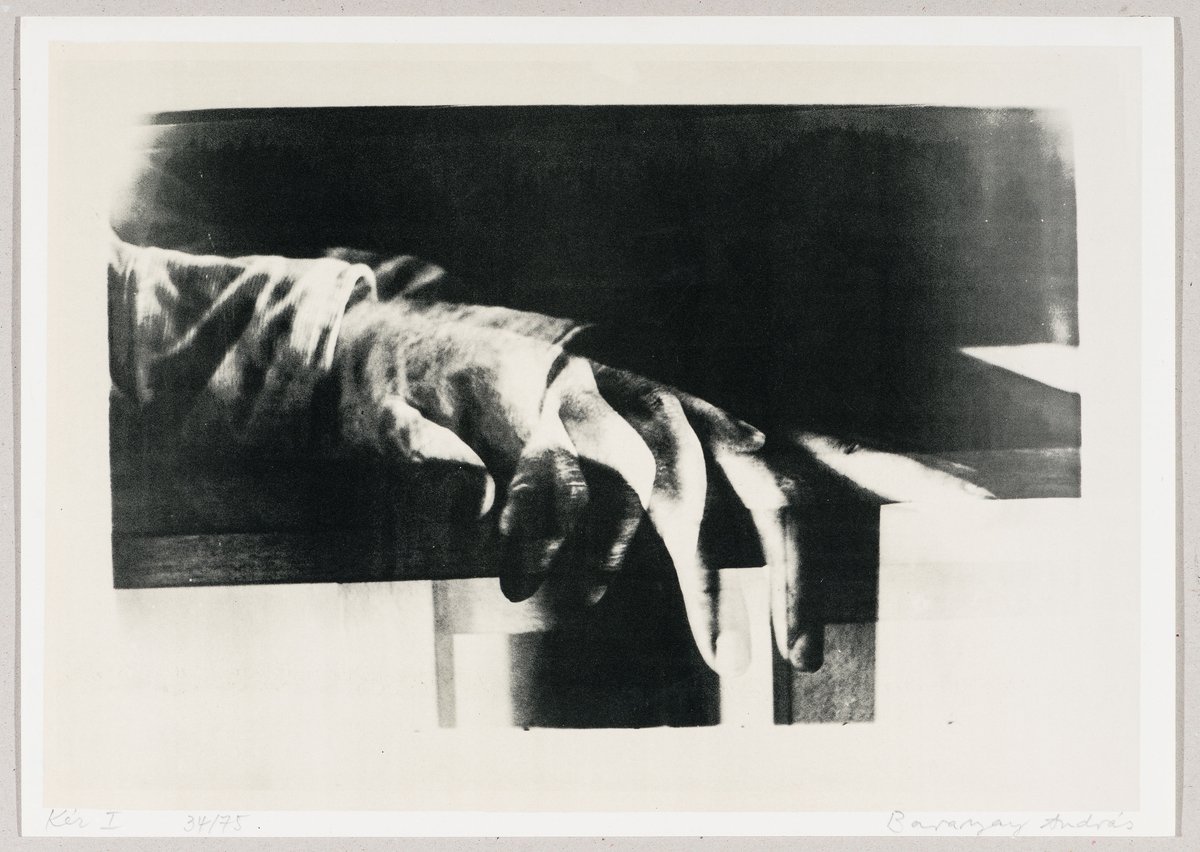 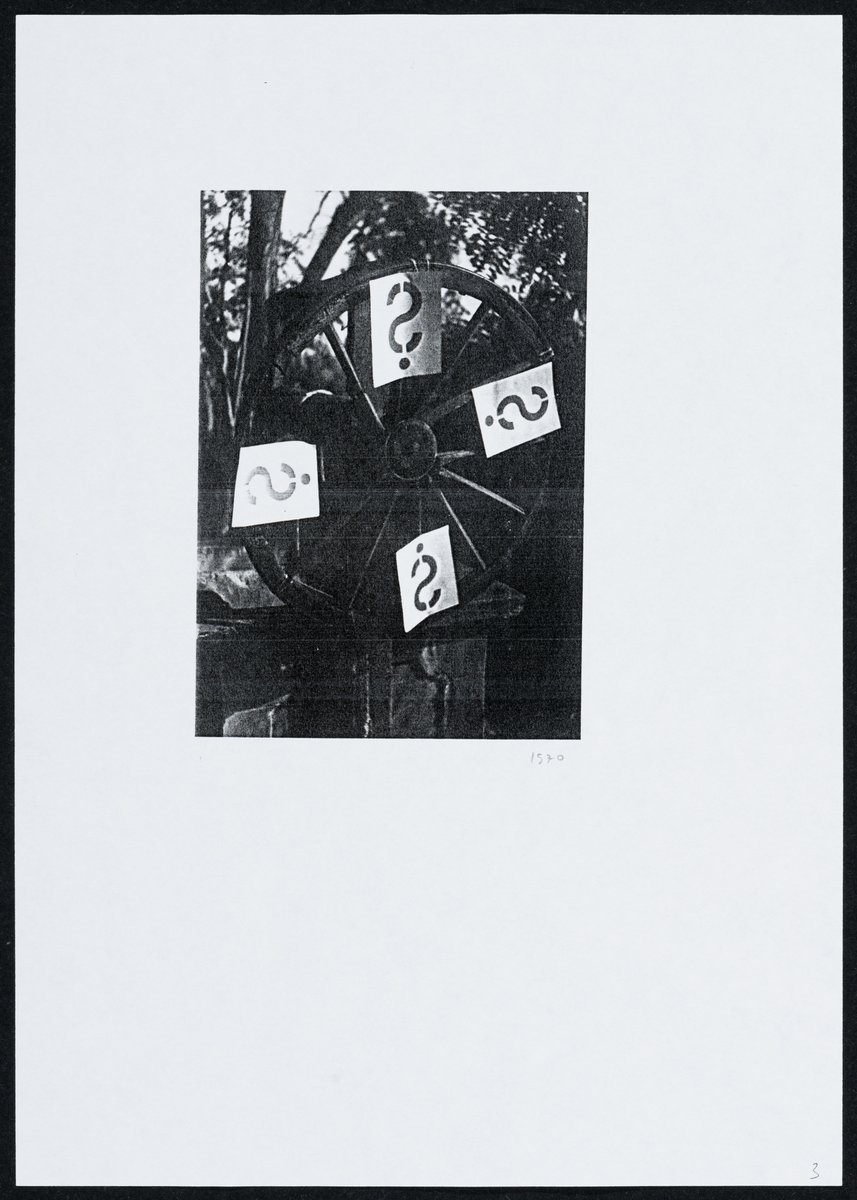 “The Most Beautiful Image of a Praying Soul” Péter Türk 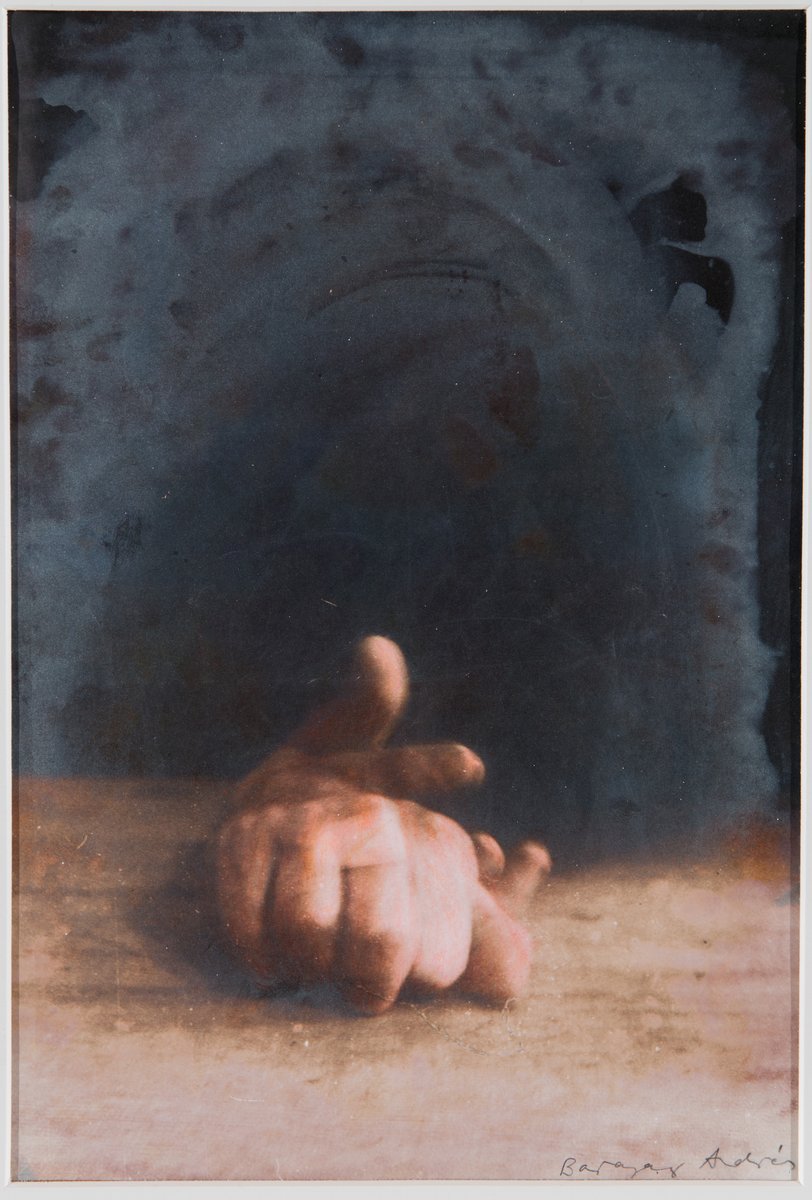 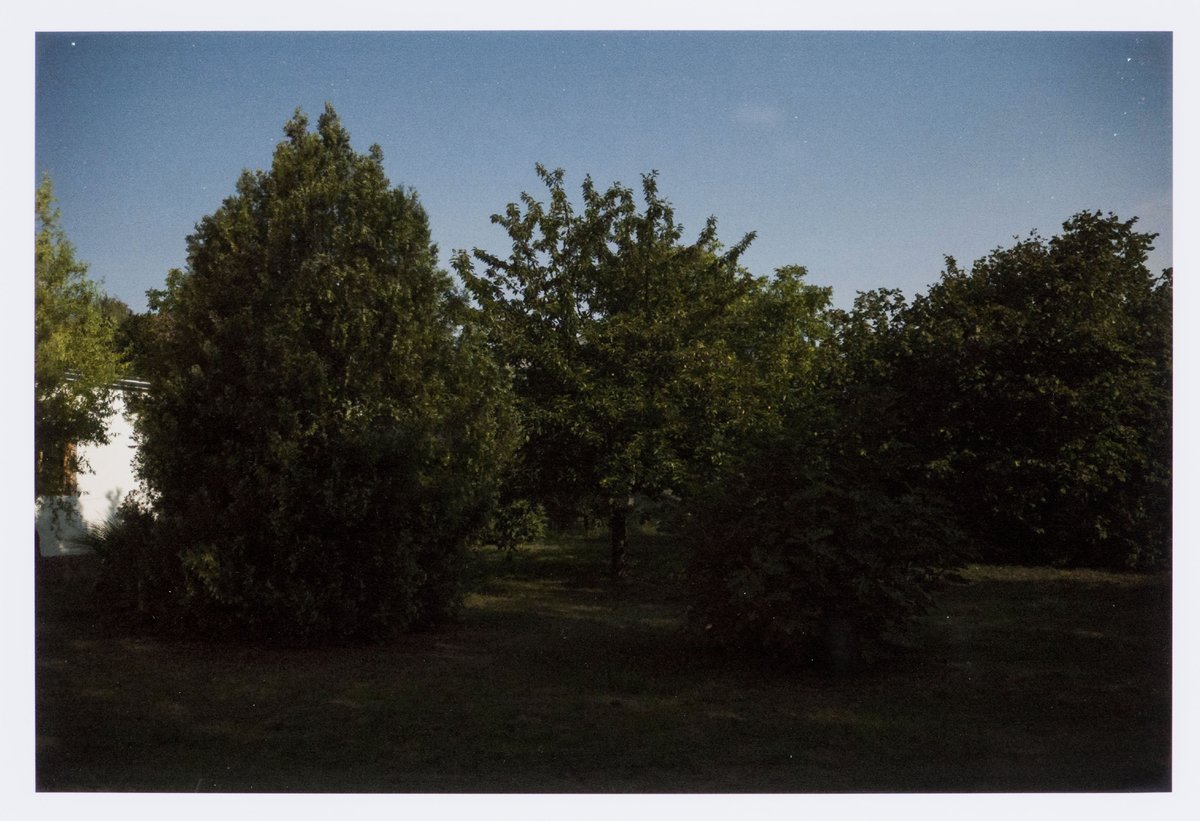 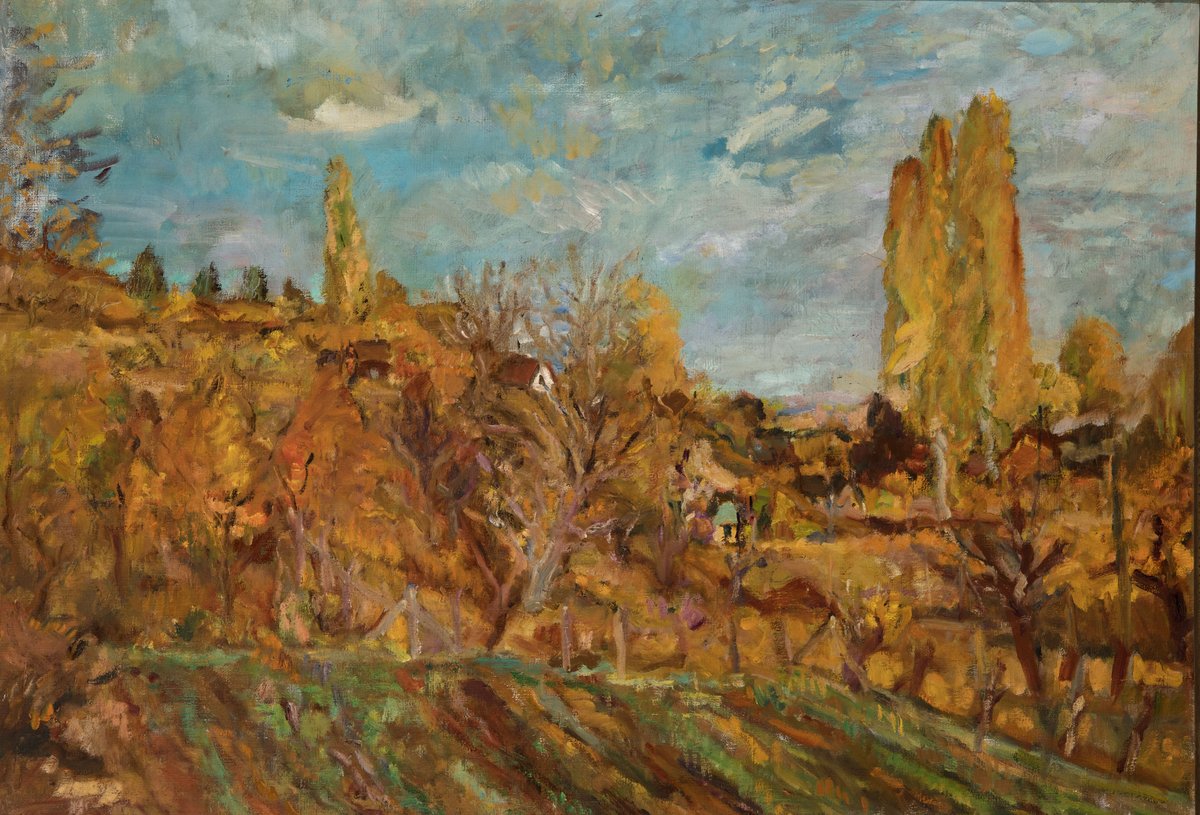 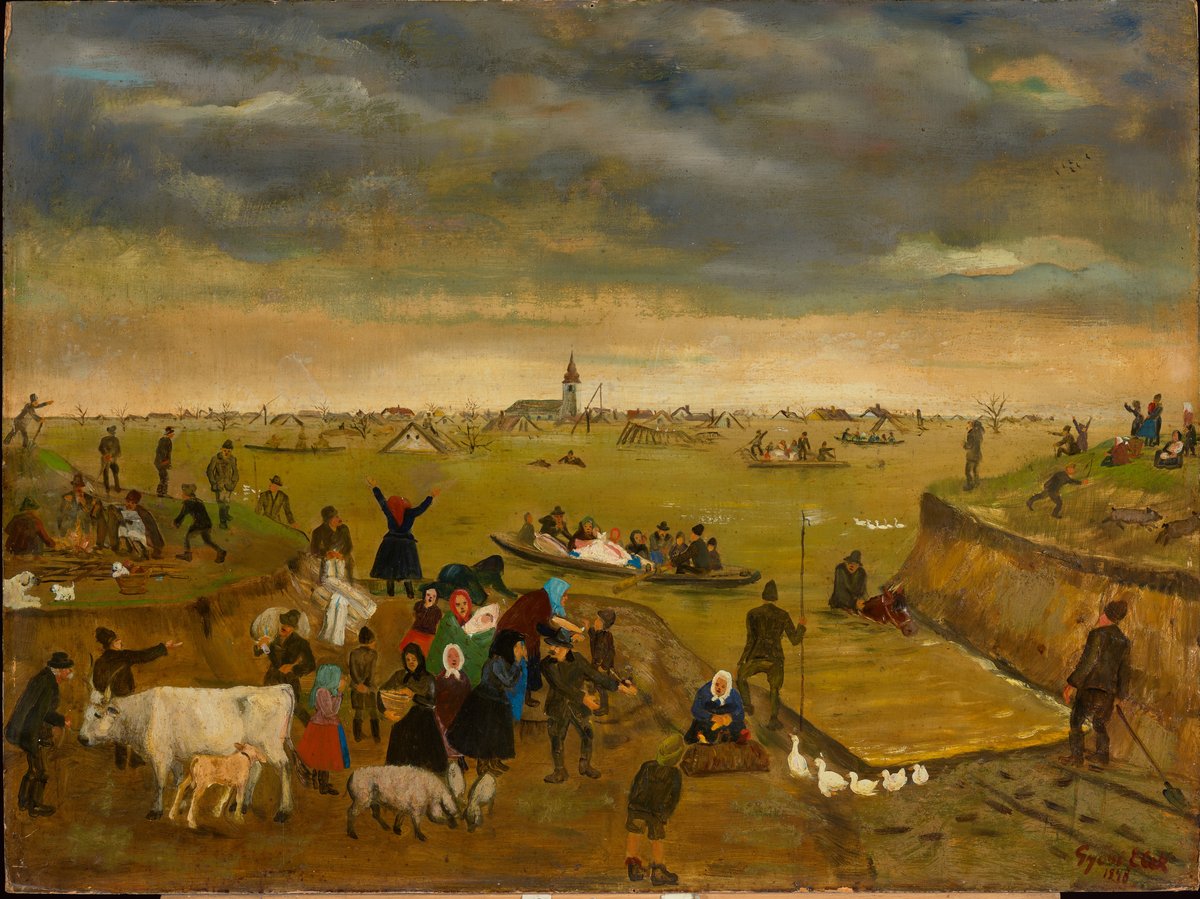 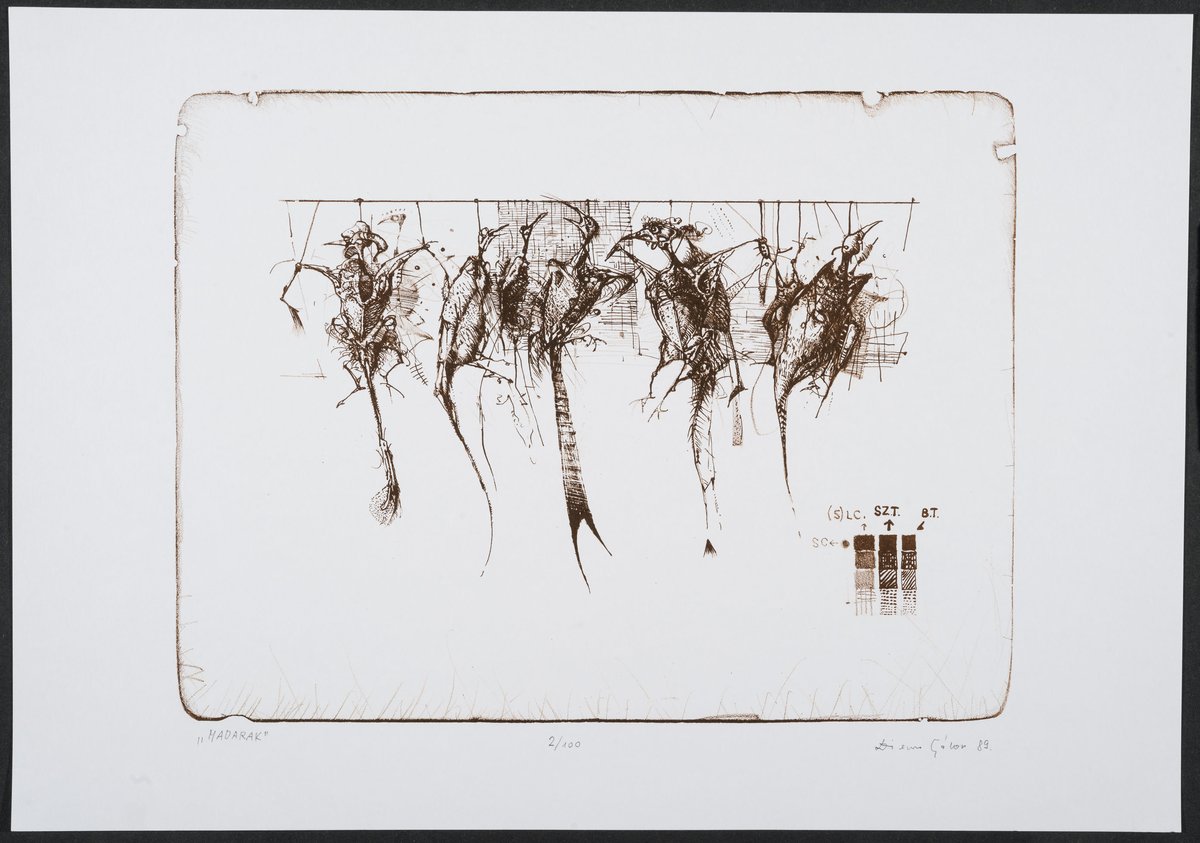 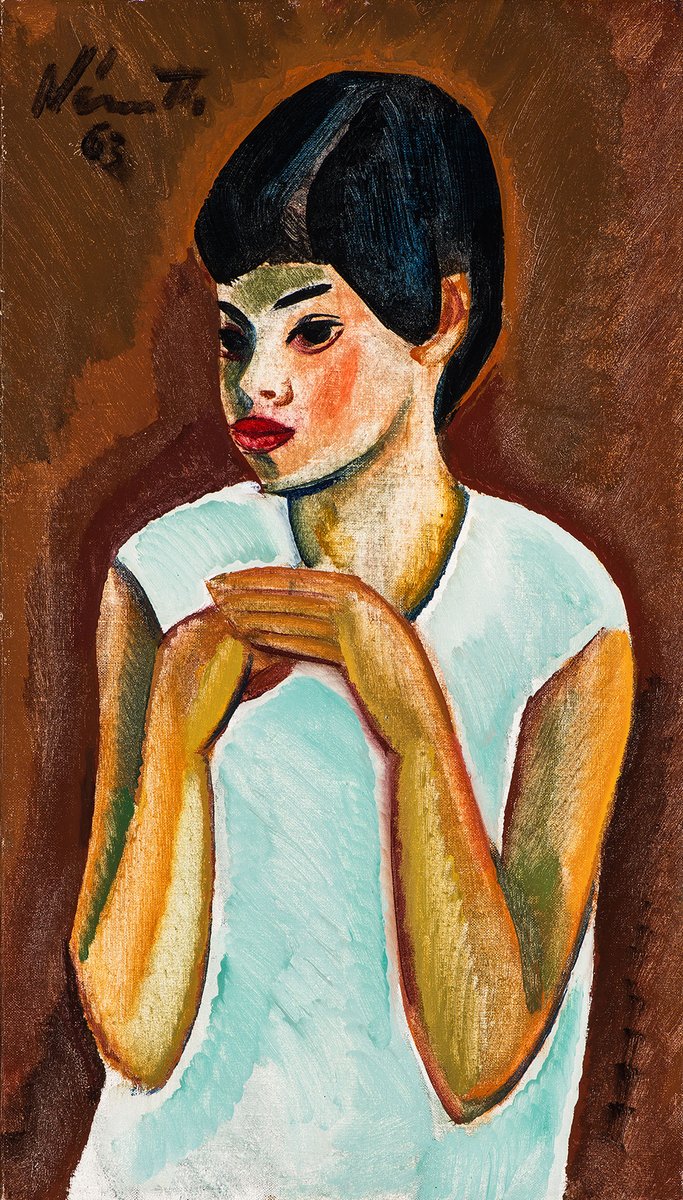 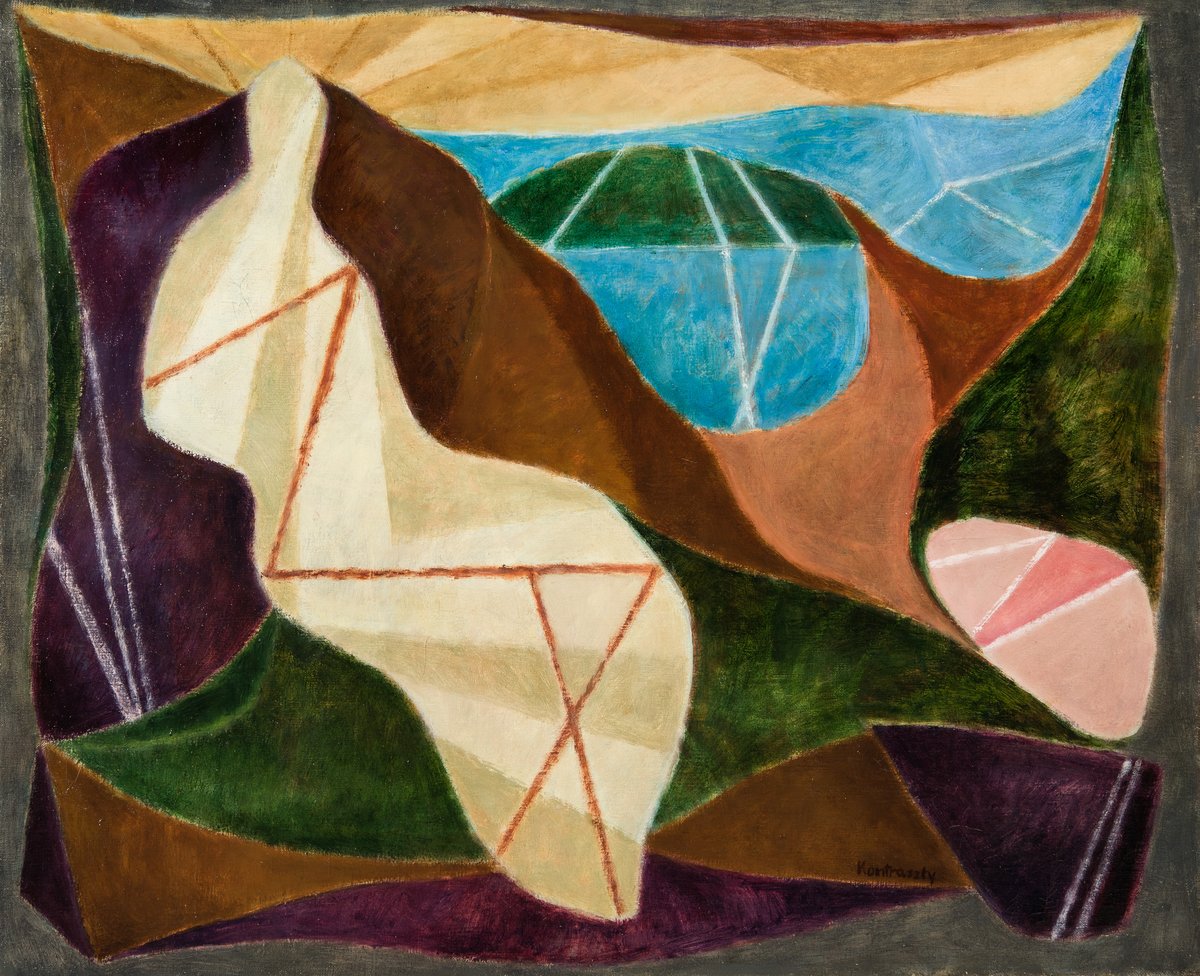 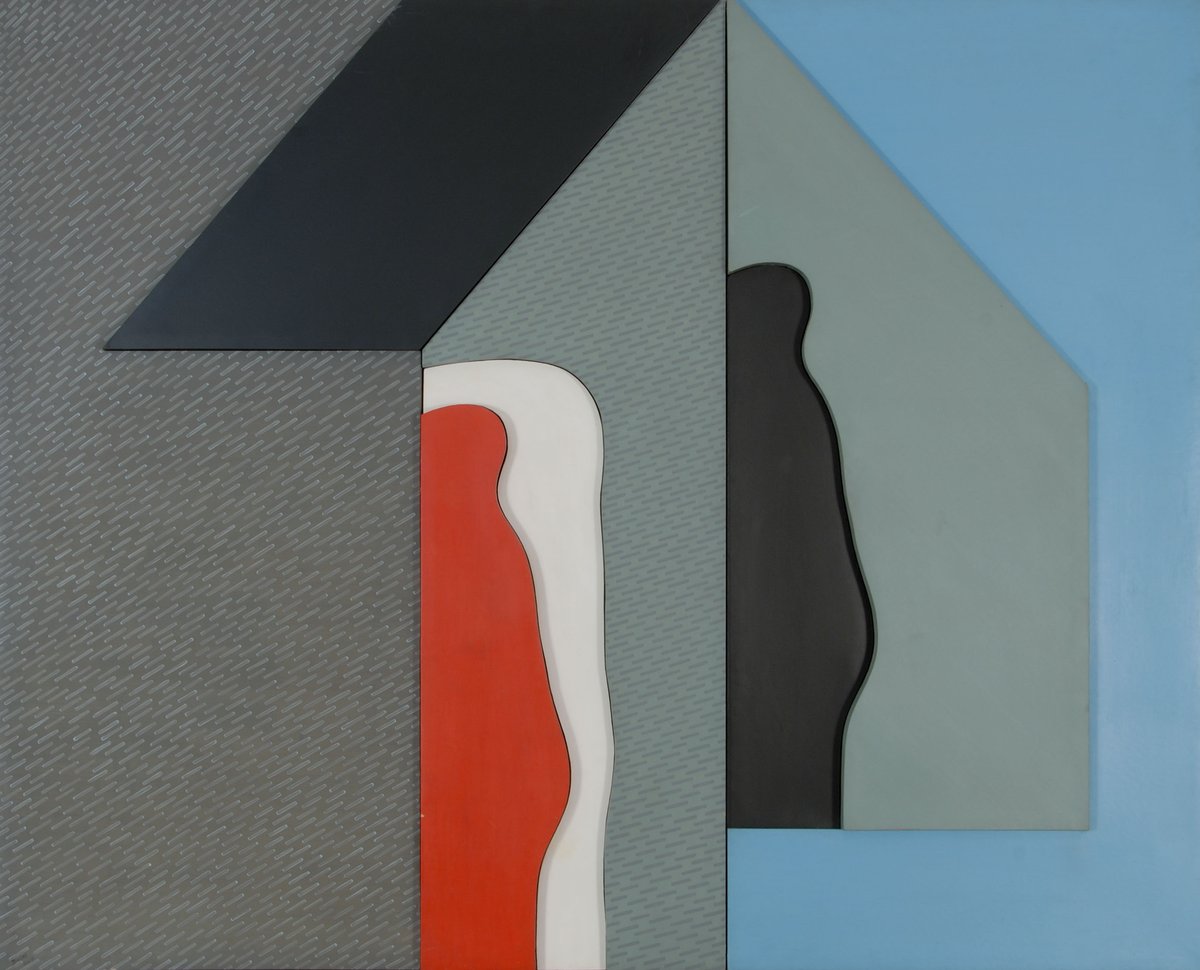