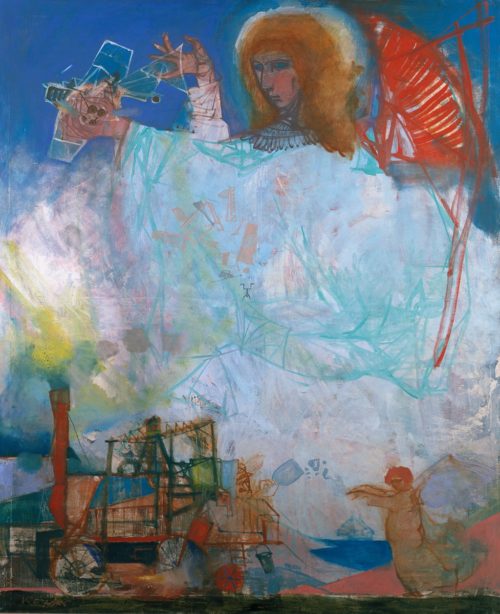 Béla Kondor’s versatility is indicated not only by his virtuosity in fine arts, but by his engagement in poetry, photography and music. For the artist who created his personal system of symbols, flying became an emblematic theme. The bombings of World War II and the sight of falling airplanes were among his decisive memories and he created an individual iconography in the form of insects, birds and flying machines.
The most emphatic element of the Genius of Mechanical Flying is the enormous angel dominating the celestial sphere, holding forth an airborne mechanism. However, the small, falling figure and the airplane falling apart seem as if they have just fallen out of the angel’s other hand. The man-made machinery overcomes “Newton’s faith”, gravitation but technical achievements transformed into machines of war bear ruthless destruction. In Kondor’s iconography, the winged angels and airborne contraptions stand for the perennial opposition between the desire for flying and the dread of falling, along with the fragility of modern civilization. 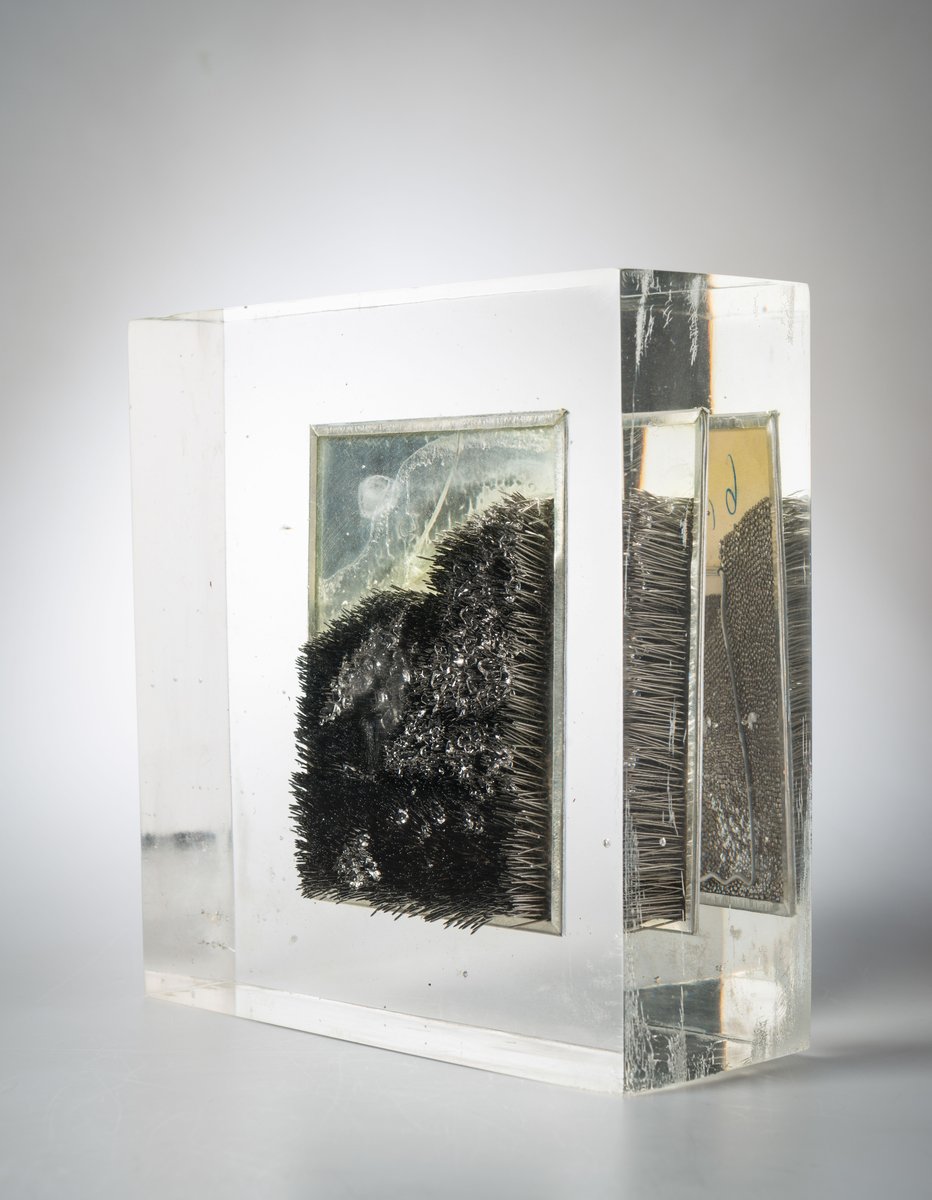 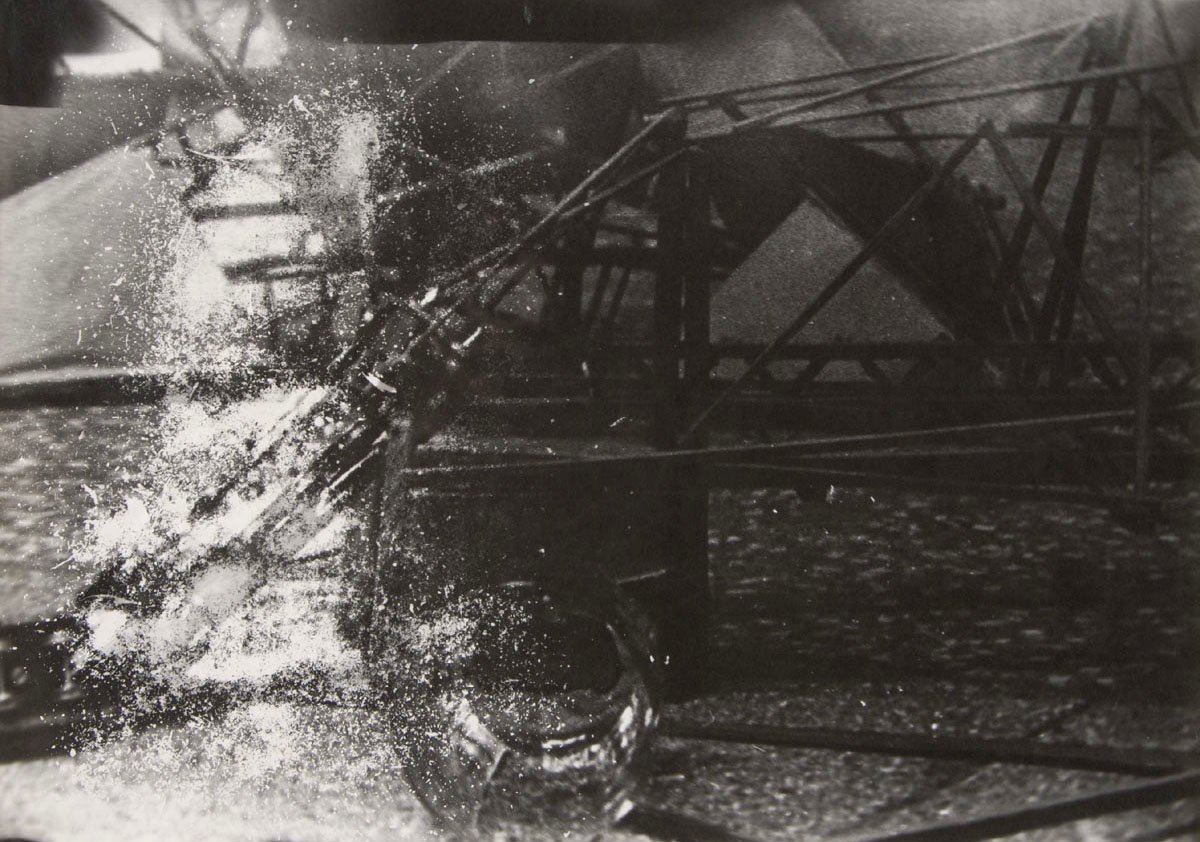 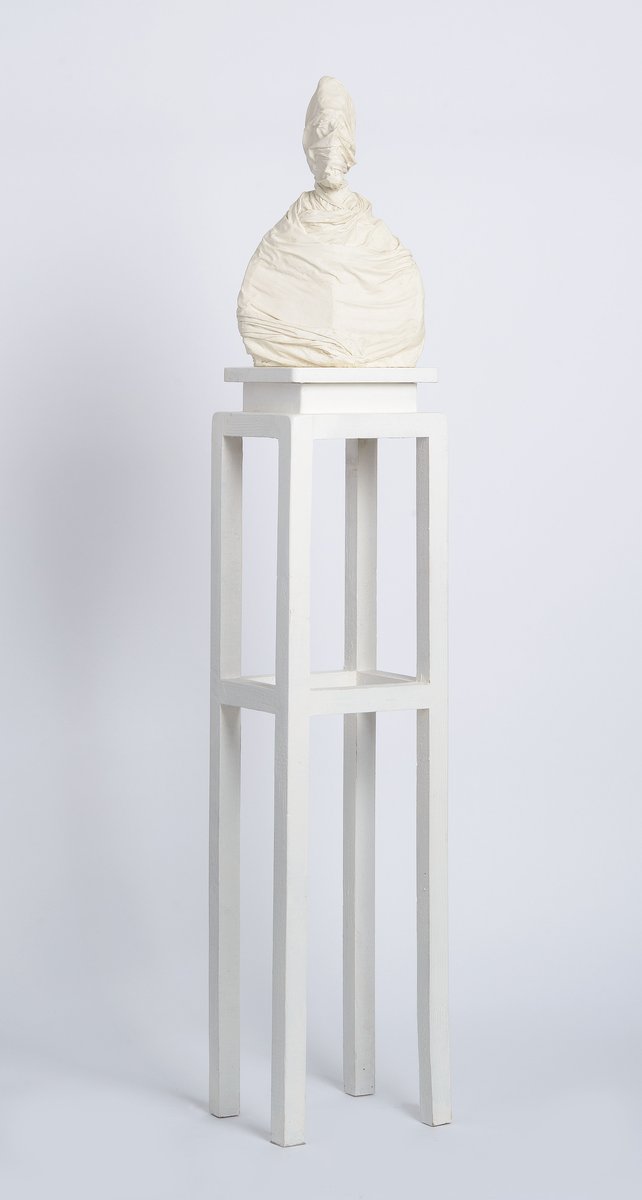 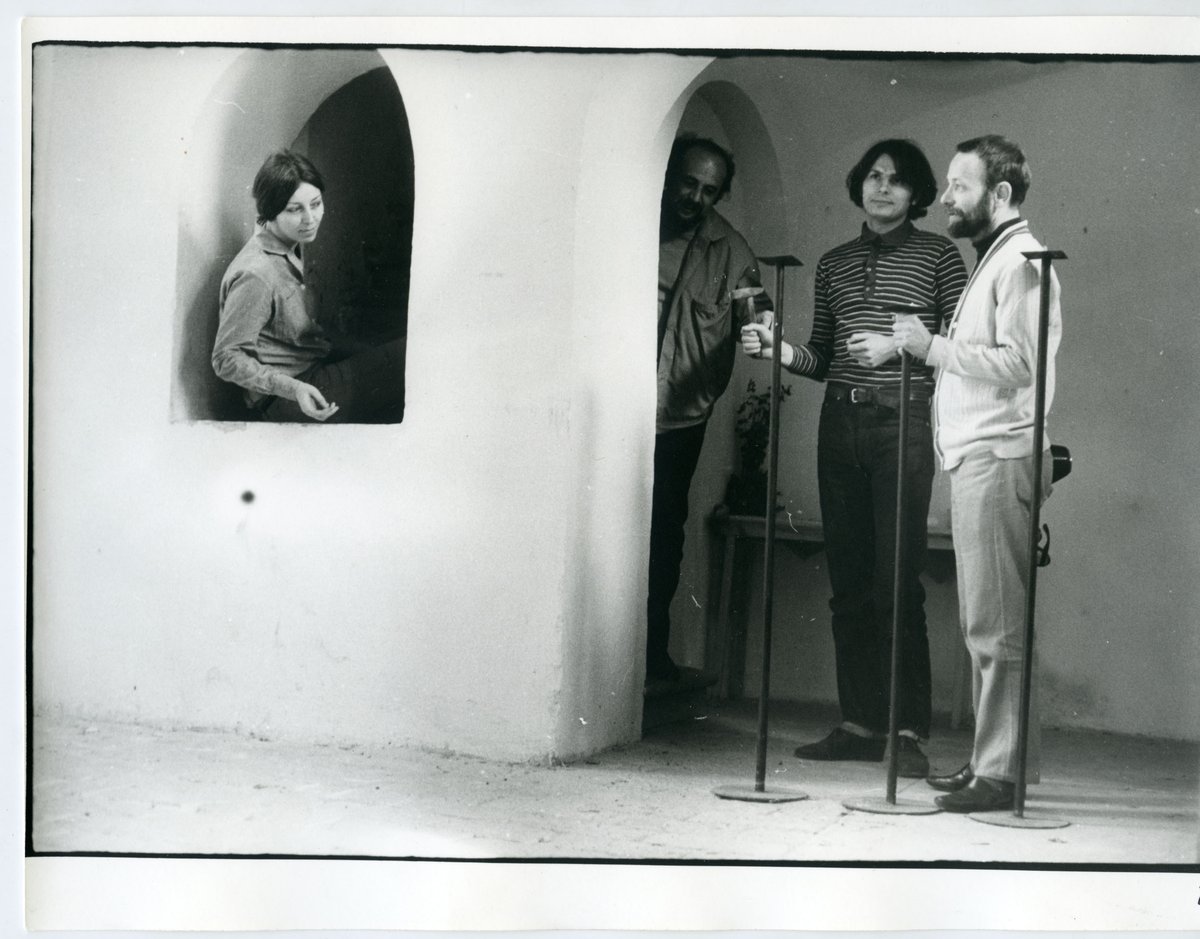 Once We Went to… 7 Dóra Maurer 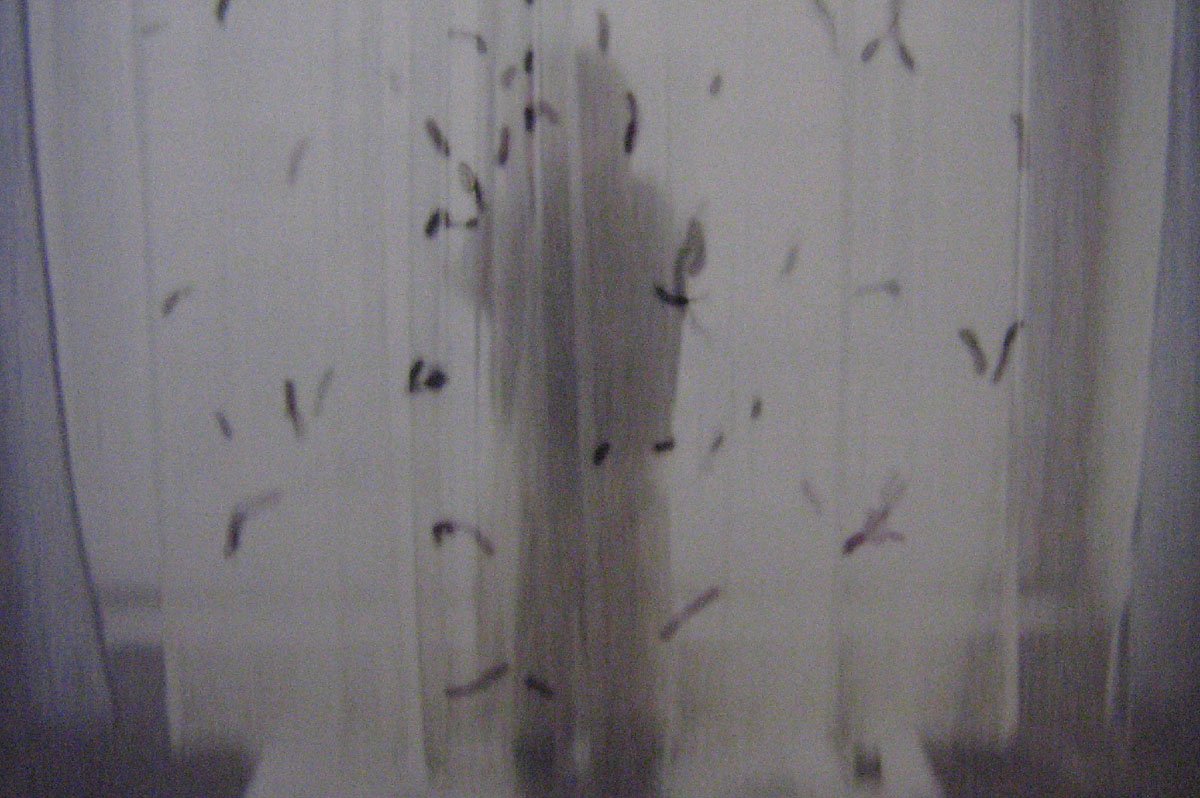 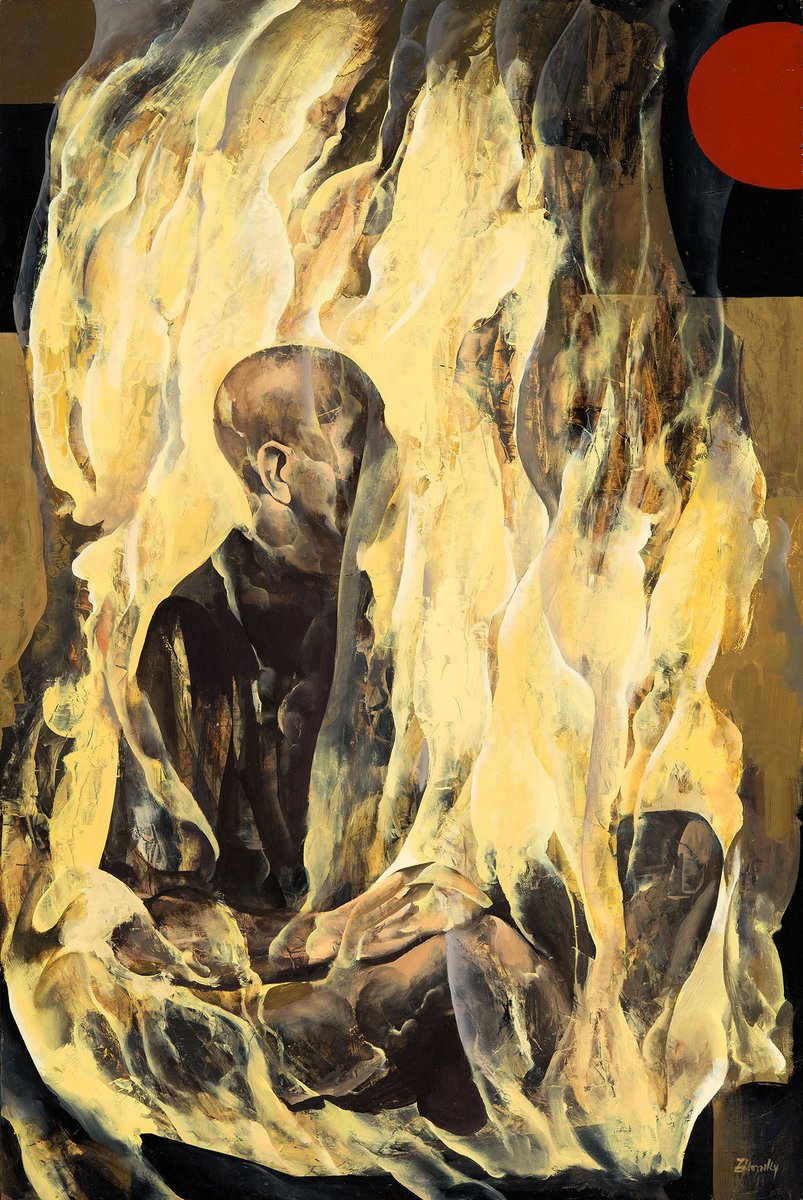 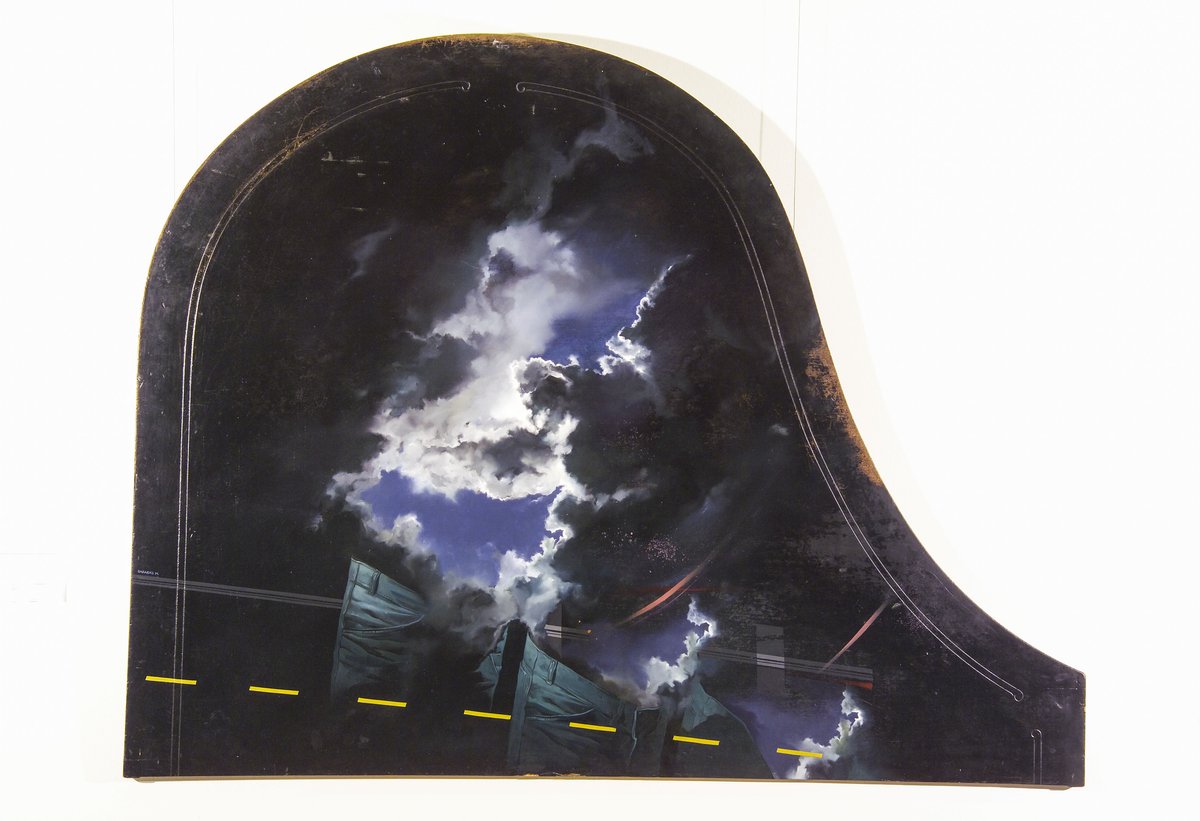 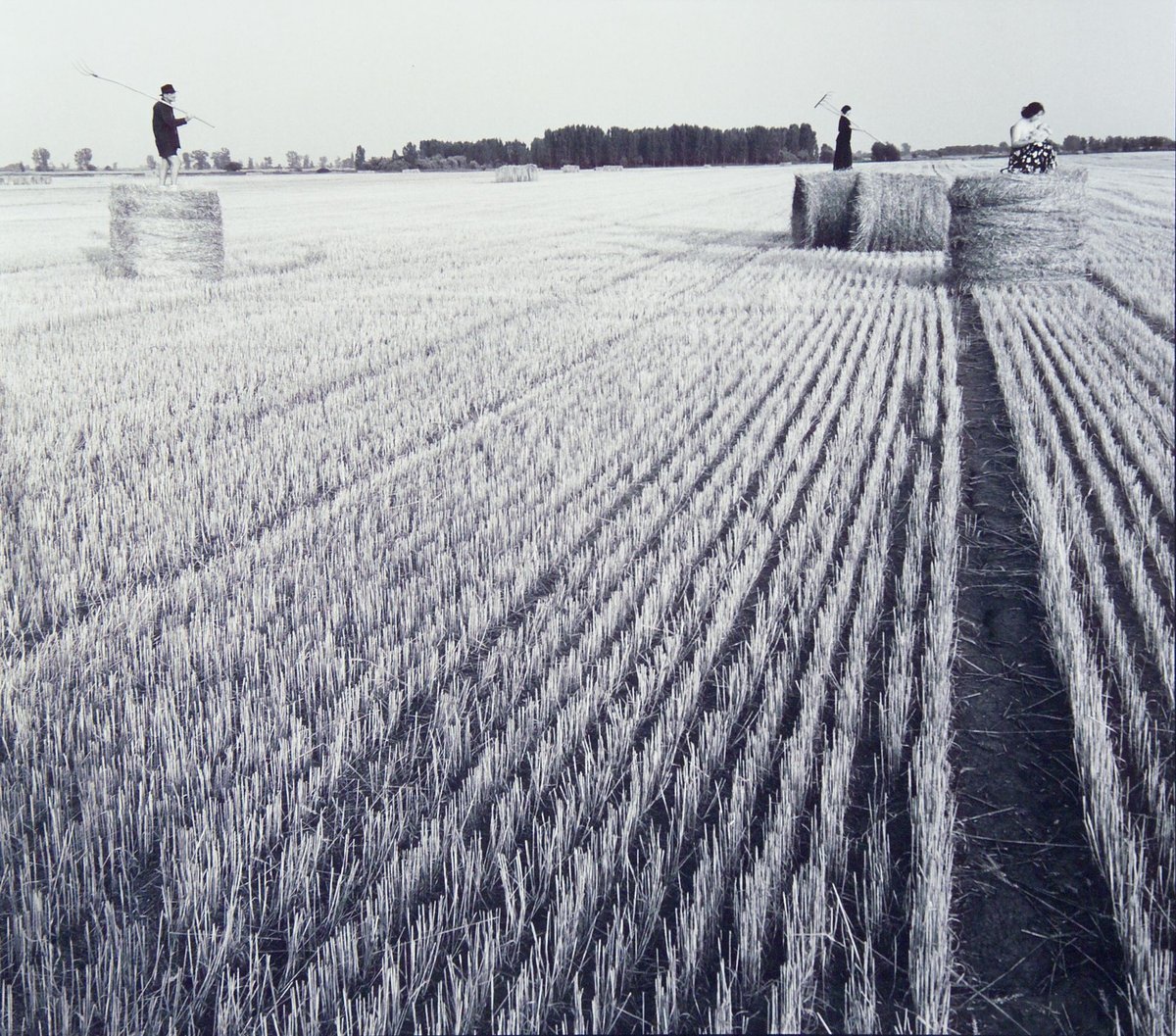 Mother with Child I Imre Bukta 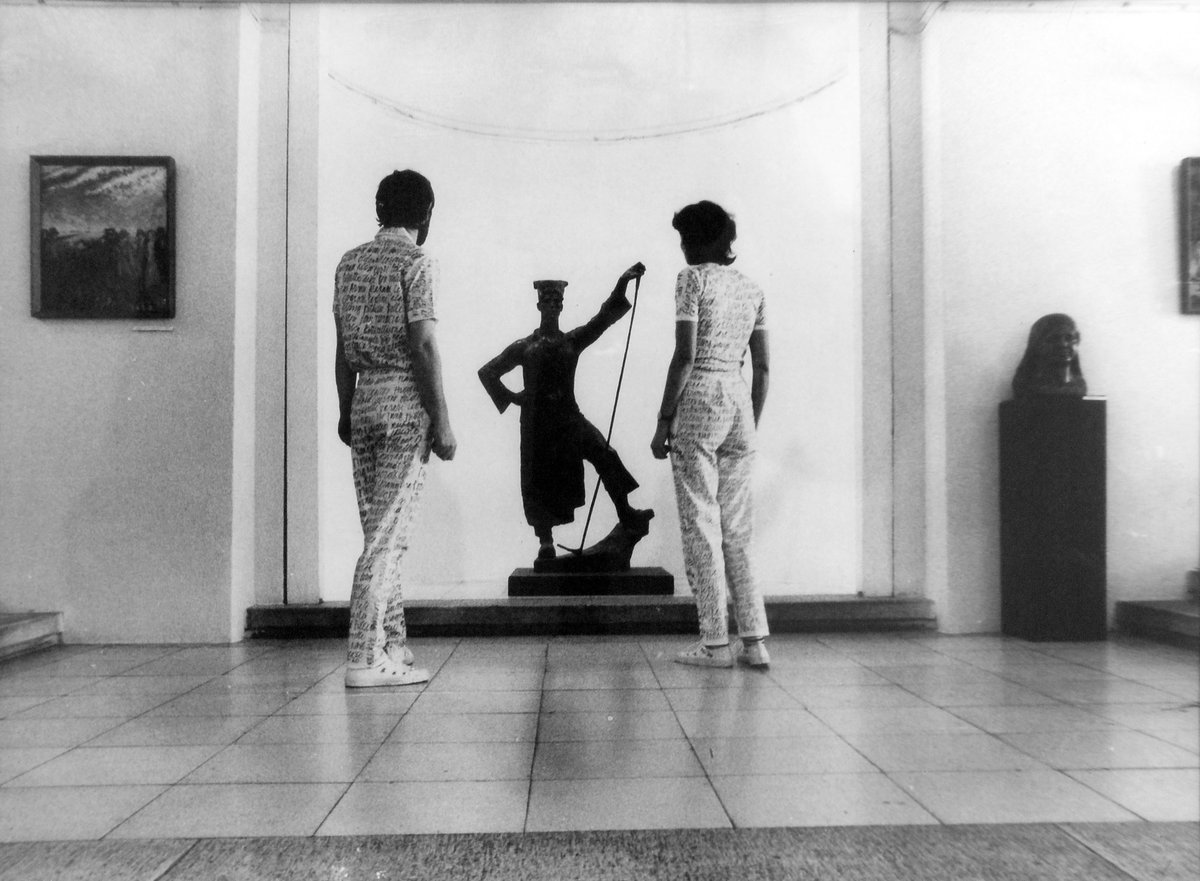