While still a student in Düsseldorf, Mihály Munkácsy painted his first significant work, a realistic but at the same time romantic rendering of “betyárs” or highwaymen, a theme popular at the time. After the failed Hungarian War of Independence of 1848―49, many young men decided for the life of highwaymen to avoid reprisals or being drafted into the Austrian army. The impoverished youths fled to the Great Plain and became outlaws sustaining themselves by robbing the rich. According to the law of the day, a highwayman sentenced to death was allowed visits from relatives and friends before his execution, which did not only mean an opportunity for farewells but also served as a deterrent. The uncertainty, whether the main protagonist in this picture is an innocent victim or a criminal, lends a special emotional charge to the composition. The dour colours conveying a dramatic atmosphere and the palette built on the contrast of dark and light are accompanied by a profound psychological depiction. The movements, facial expression, and gestures of the protagonists cover the entire spectrum of human emotions from disappointment, shock and pity through indifference to passion, designed to arouse the emotions of the viewer. Munkácsy’s approach, imbued with social criticism, demonstrates the influence of contemporary French realism, manifest in many of the masterpieces from his early, realist period. The Condemned Cell I was displayed at the Salon in Paris, one of the most prestigious international exhibitions at the time, where it won immediate recognition and success. According to a report, the crowds thronged before the picture and numerous articles were written about its originality; the Salon also awarded Munkácsy a medal. The picture was bought right after its completion by an American art collector and was purchased by the Hungarian state from a private collection almost one hundred years later. | Réka Krasznai 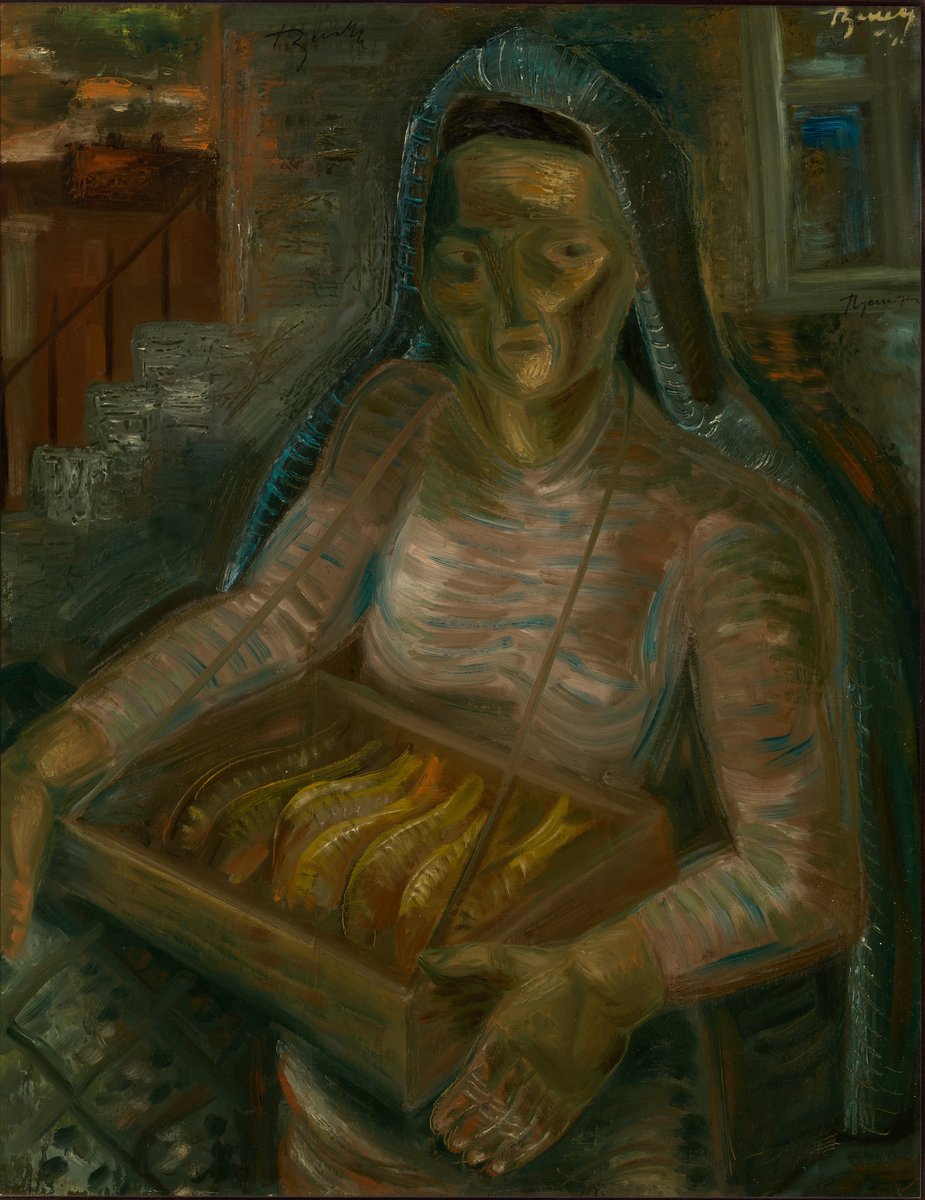 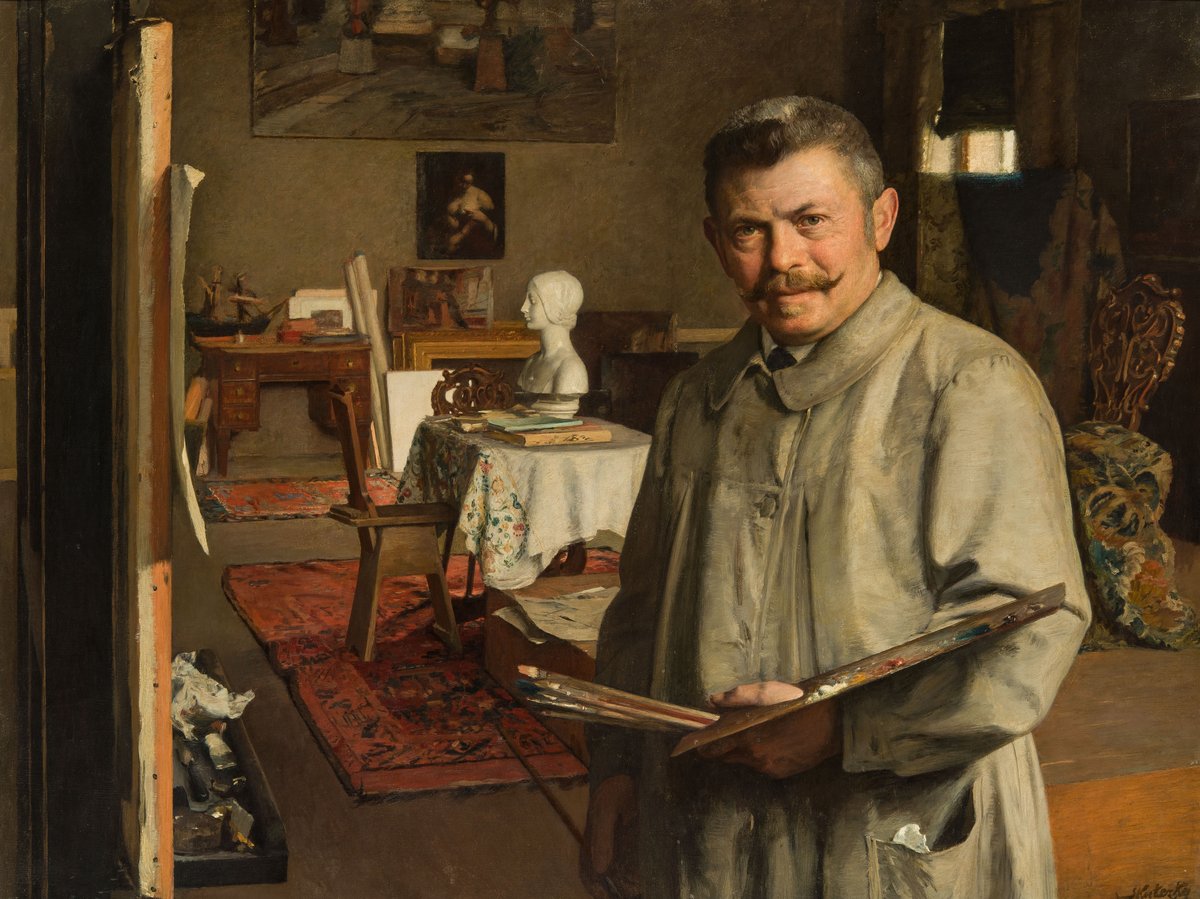 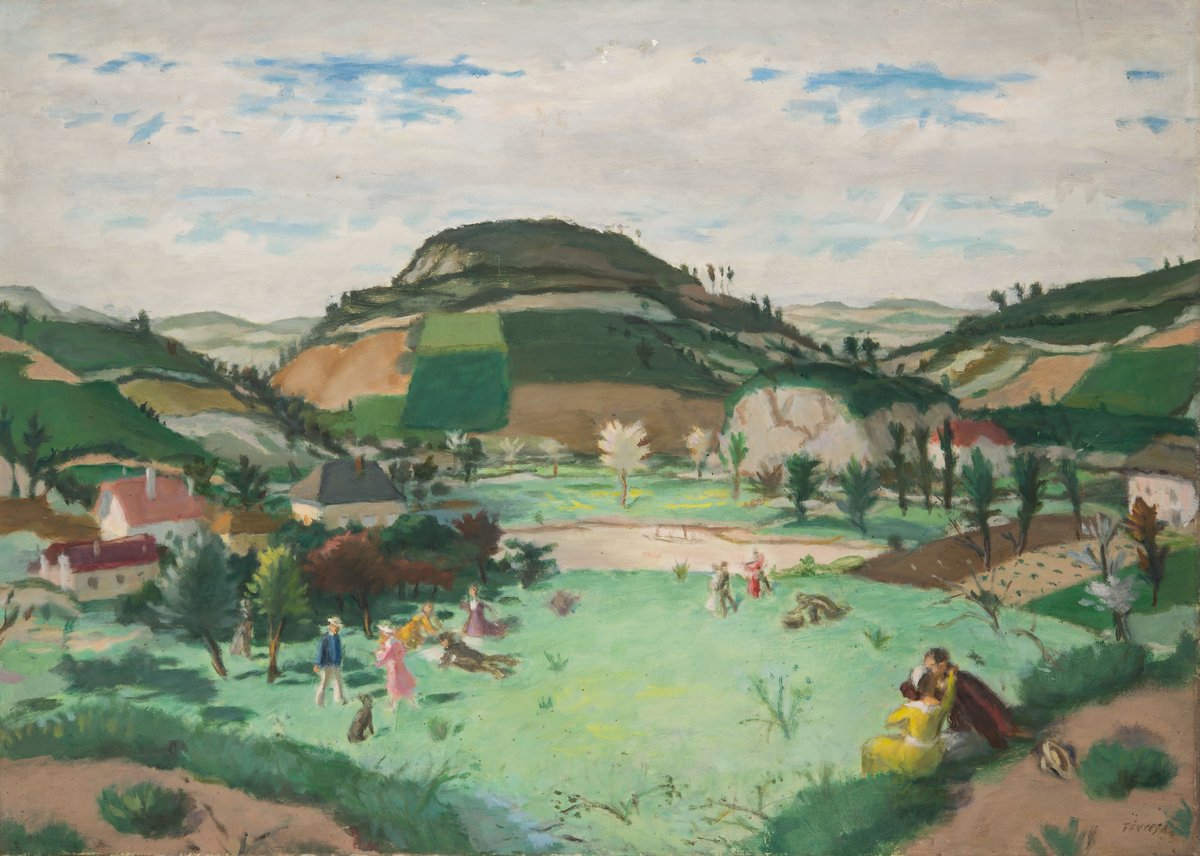 In front of the Posters Károly Ferenczy 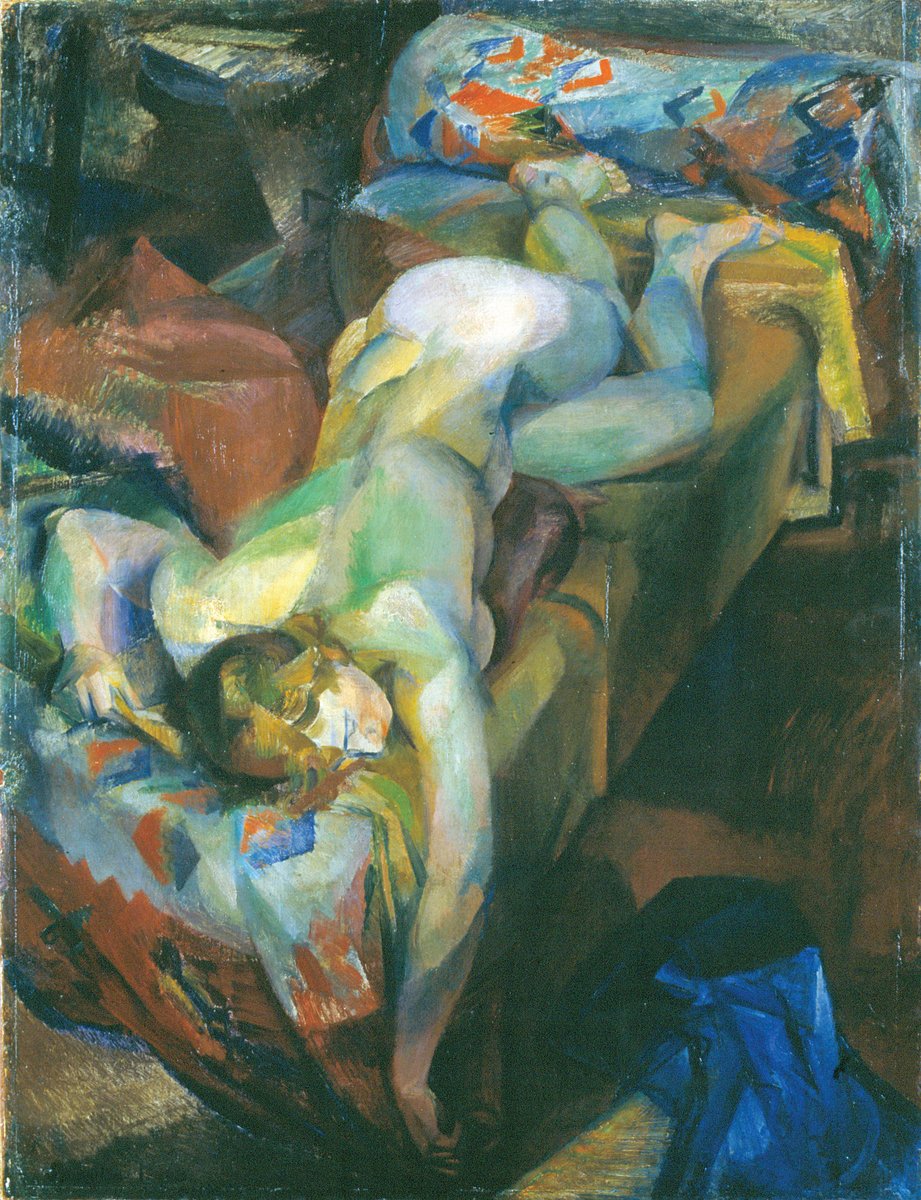 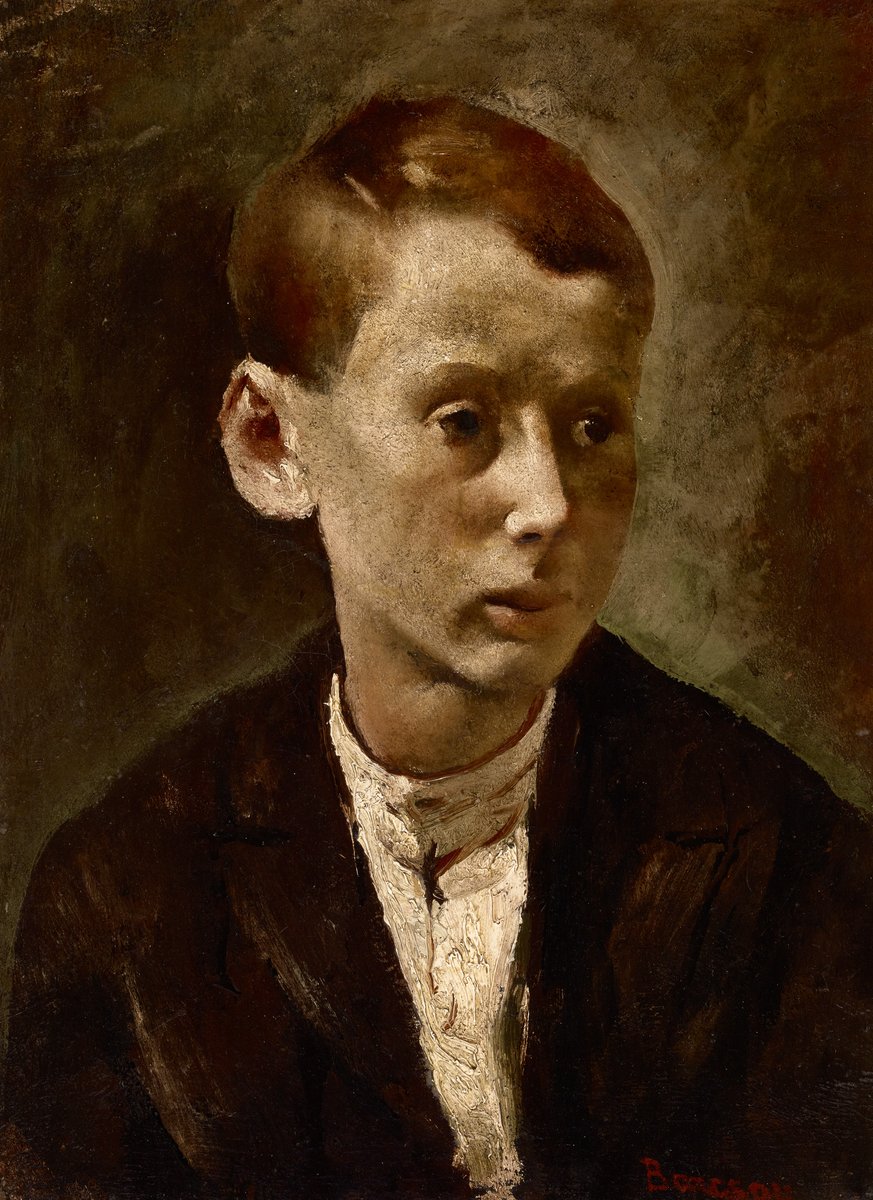 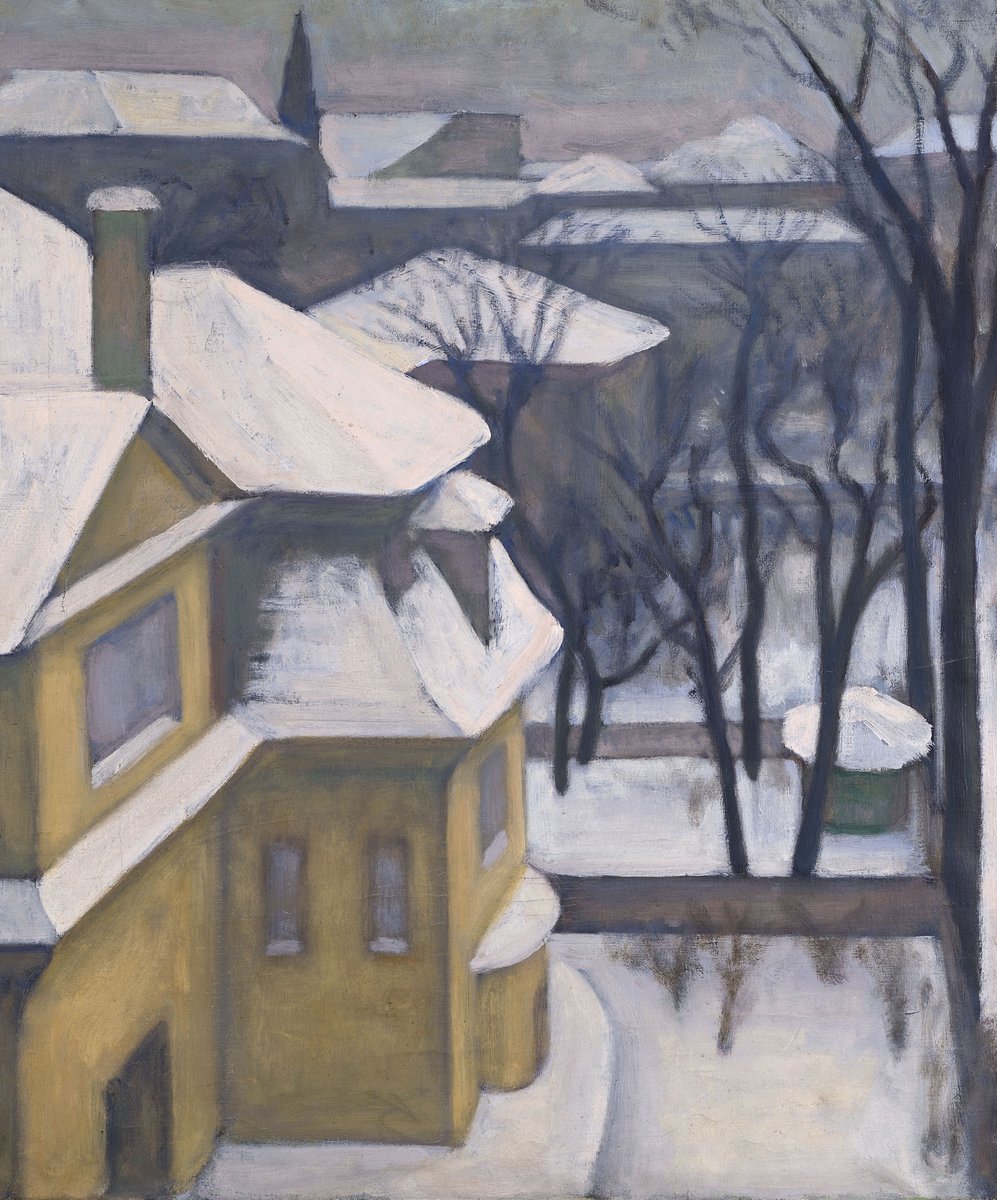 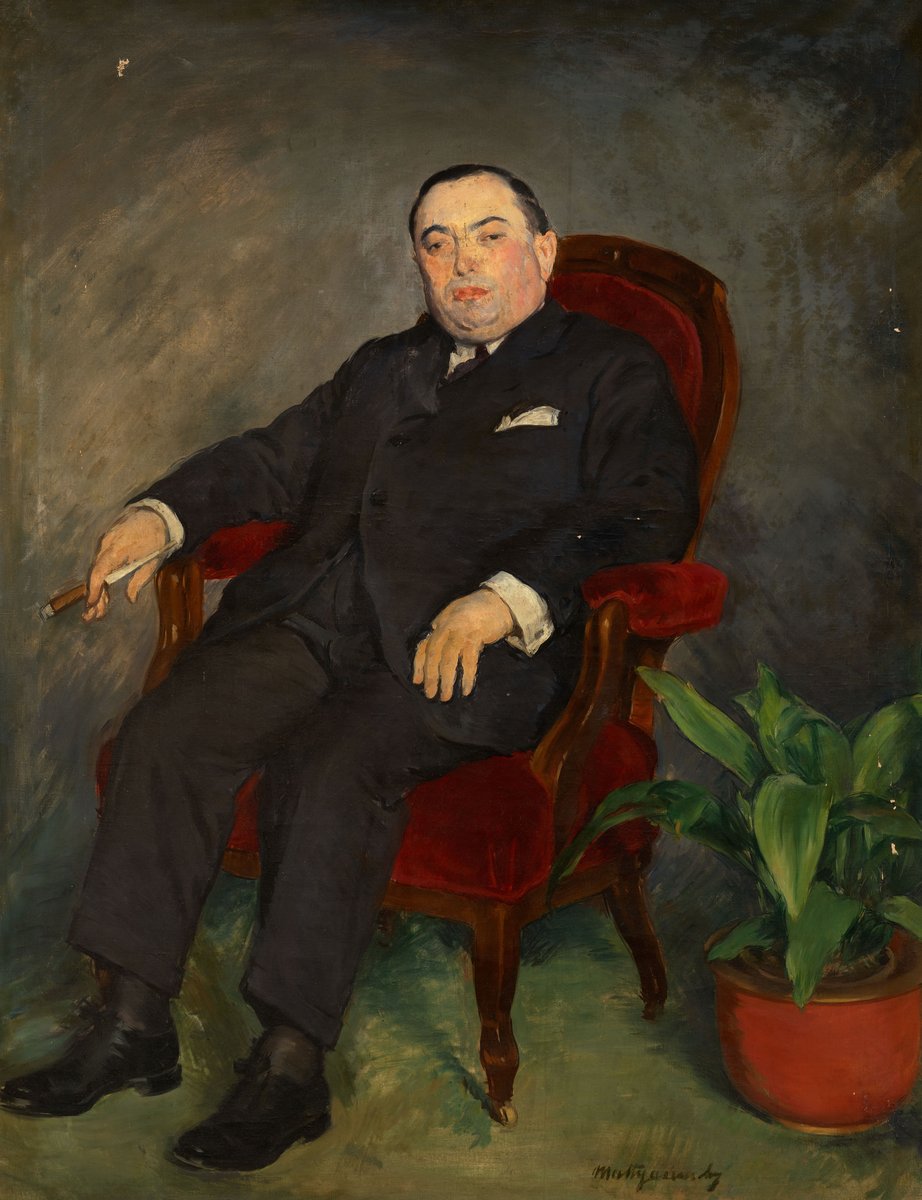