In this series of seven computer-generated prints, Németh explores the issues of computational space and human representation through narratives describing various situations. The graphics are named after the seven days of the week. Human figures are depicted in vulnerable situations on prints created using 3D architectural visualisation software. In the mundane yet absurd scenes, the figures, depicted in a harsh and alien artificial milieu, are shown bathing feet or feeling sick. On consecutive days, we see an idealised virtual body (Tuesday) and one that has been tormented and seems to be covered with scars (Wednesday). The artist focuses on showing the flaws in the program and the possibility of the faulty depiction of the figures, objects and spaces. This engenders a sort of uncertainty in the spatial position of the people and in their relationship towards clothing and the objects around them. Motifs referencing the sacral world and the afterlife are also present in an image of Christ and in a portrayal of the green soul of a dead cat. Repetition is a central element in the patterns of the walls of the created spaces, in the wallpapered or tiled surfaces, and in the depicted water plane, vegetation and shadows. 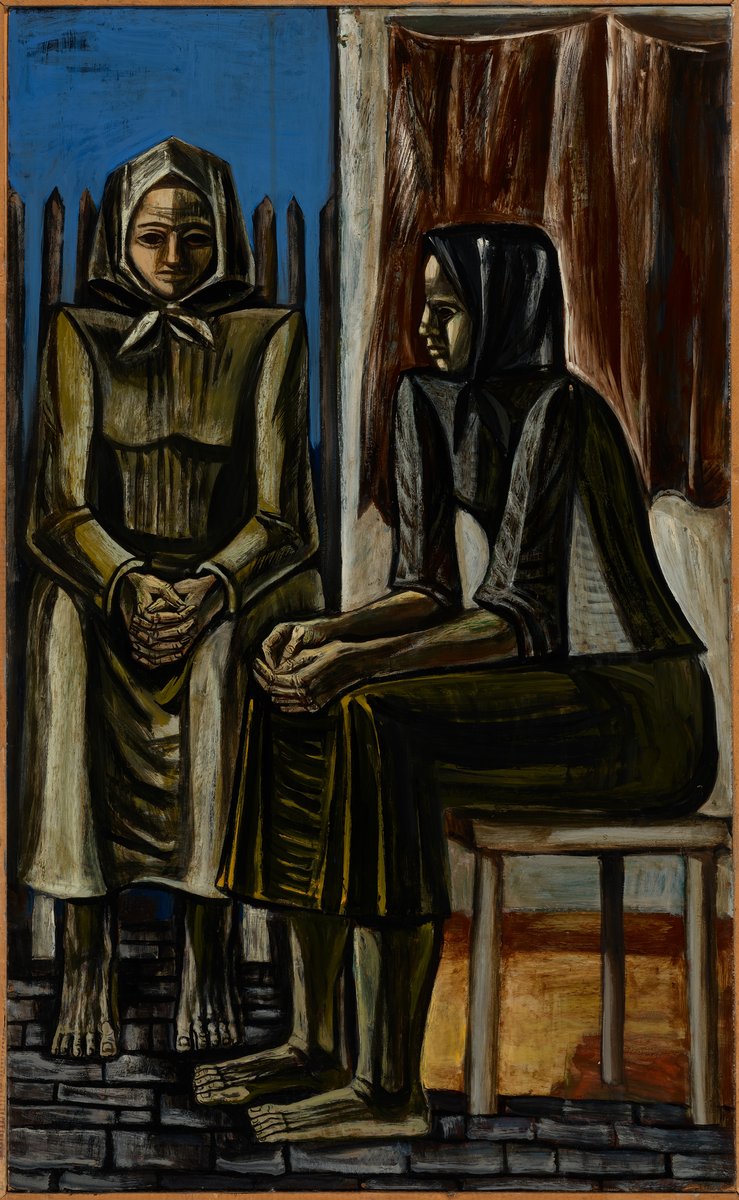 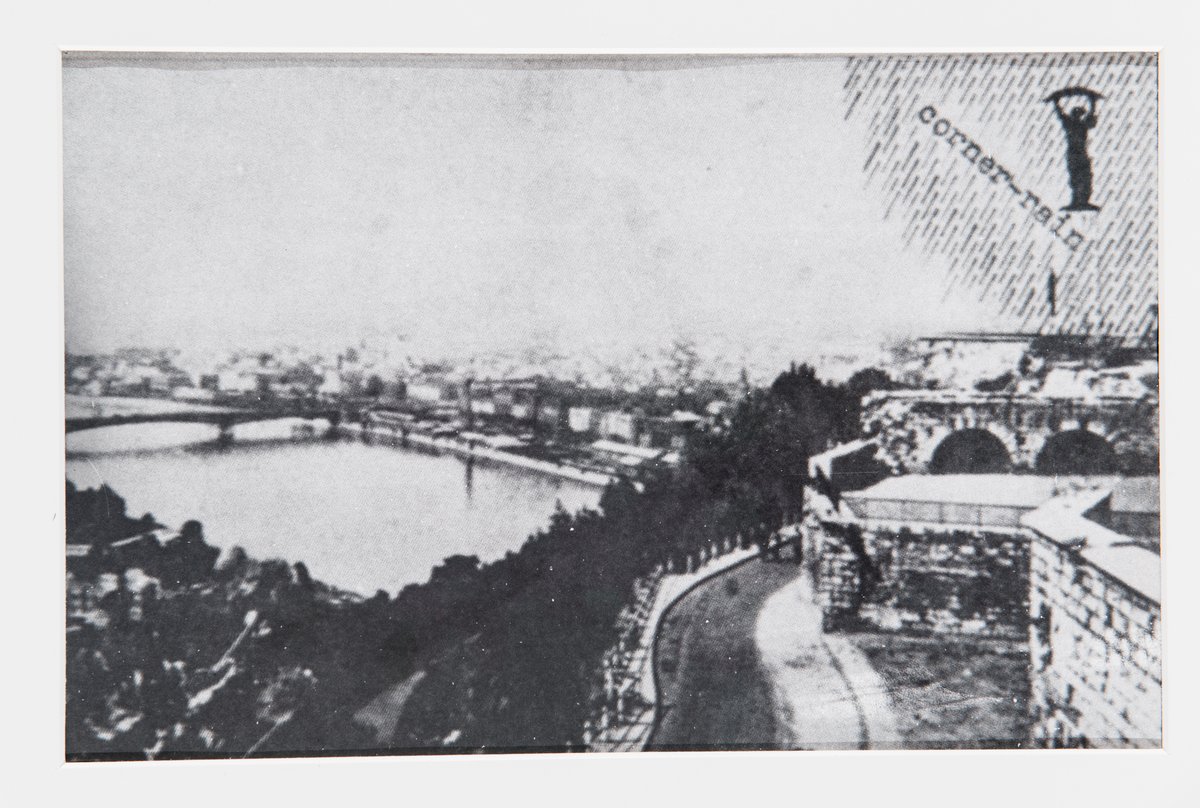 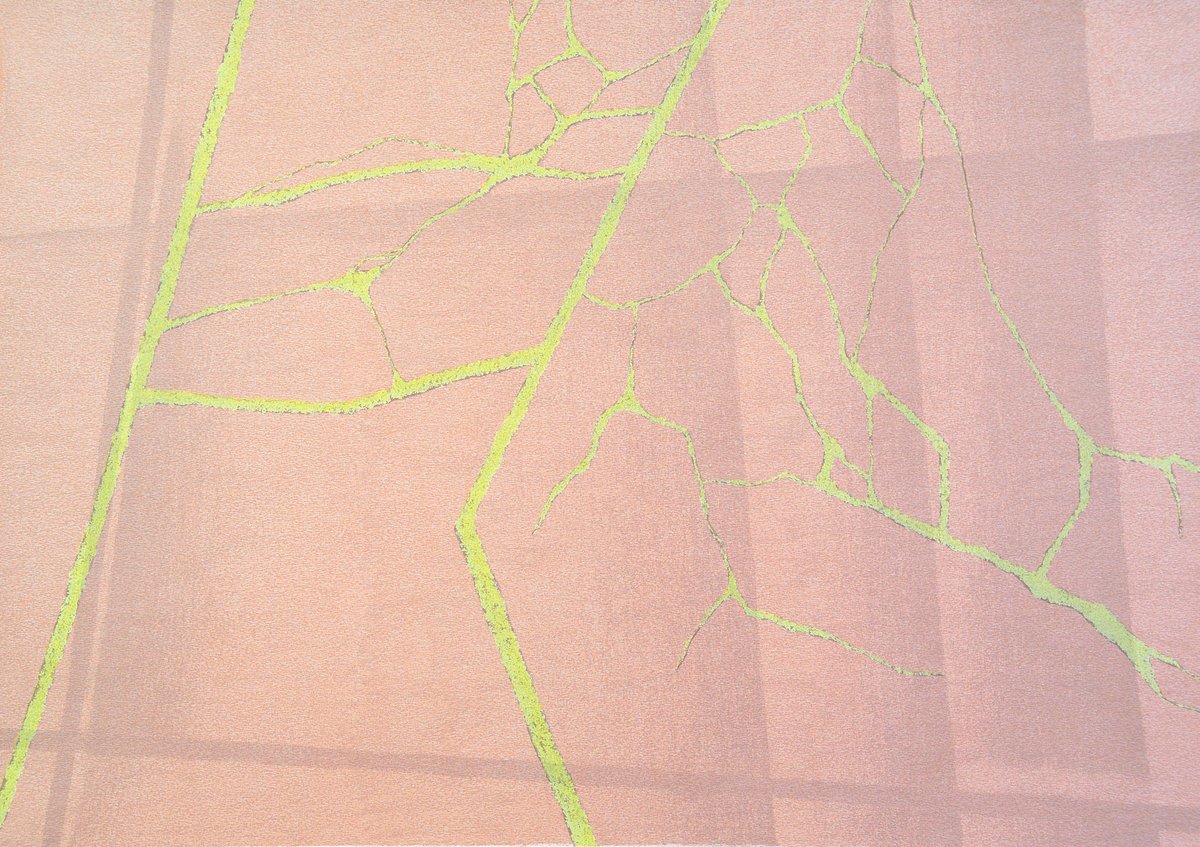 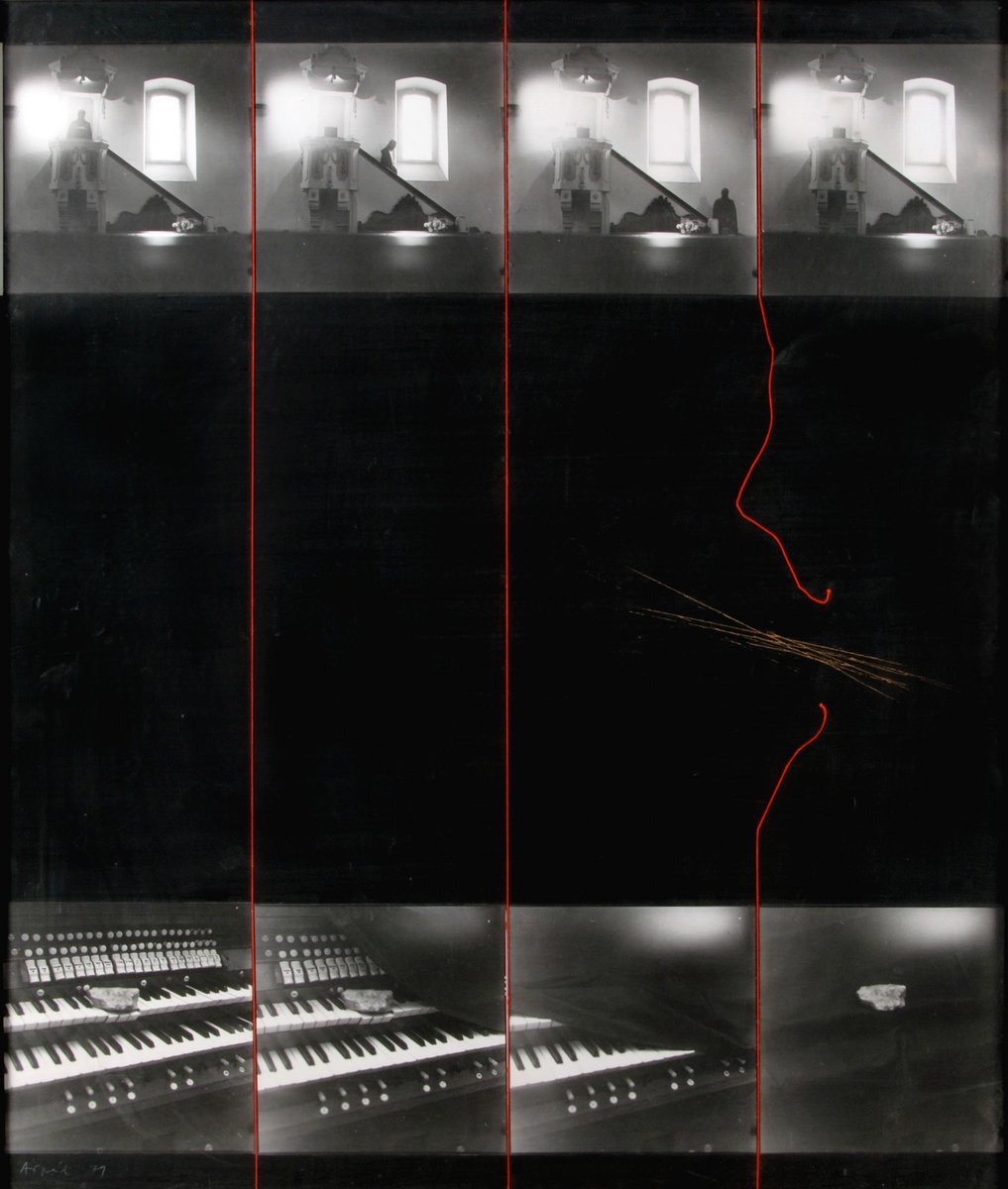 To My Father’s Memory Árpád Szabados 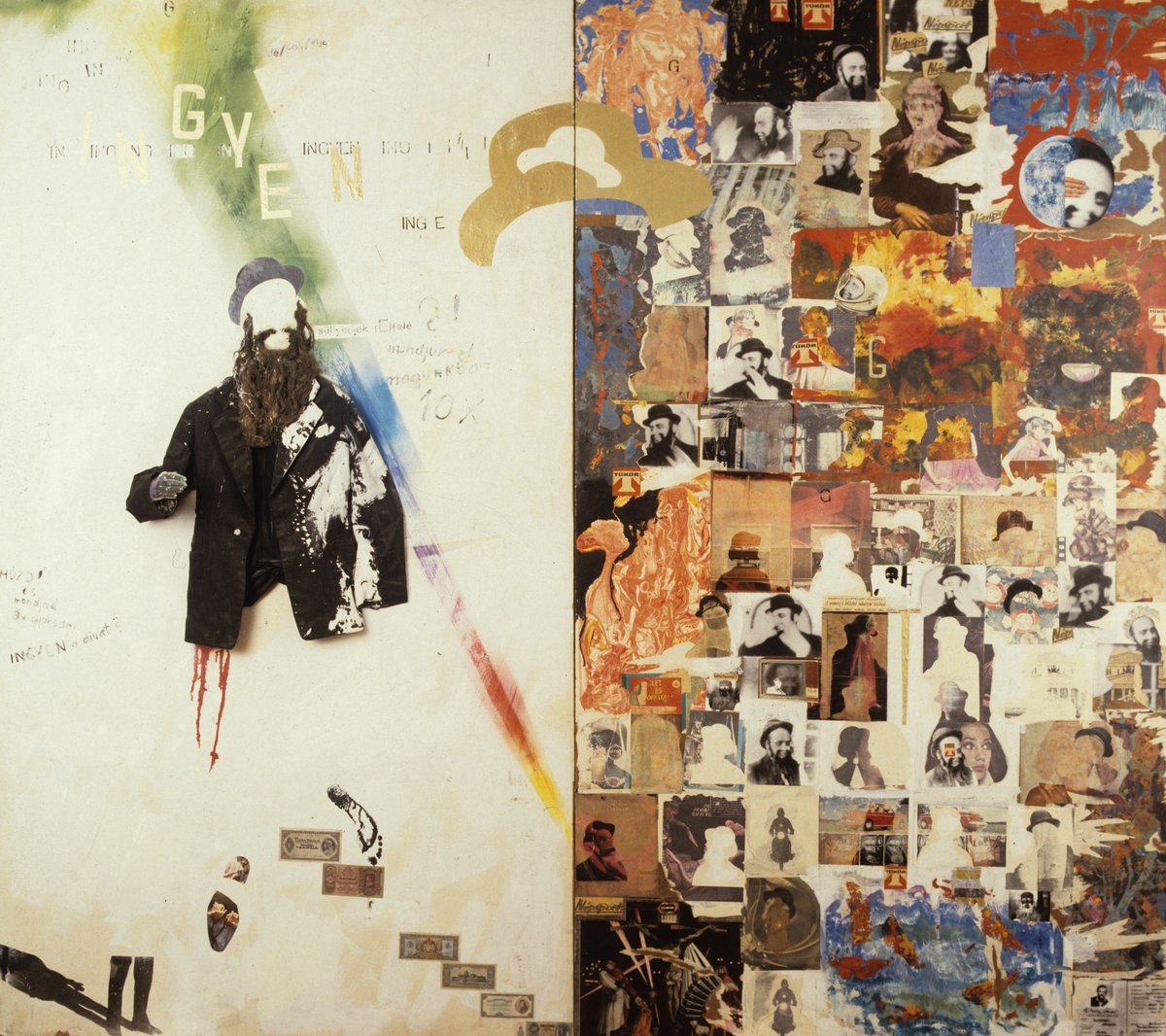 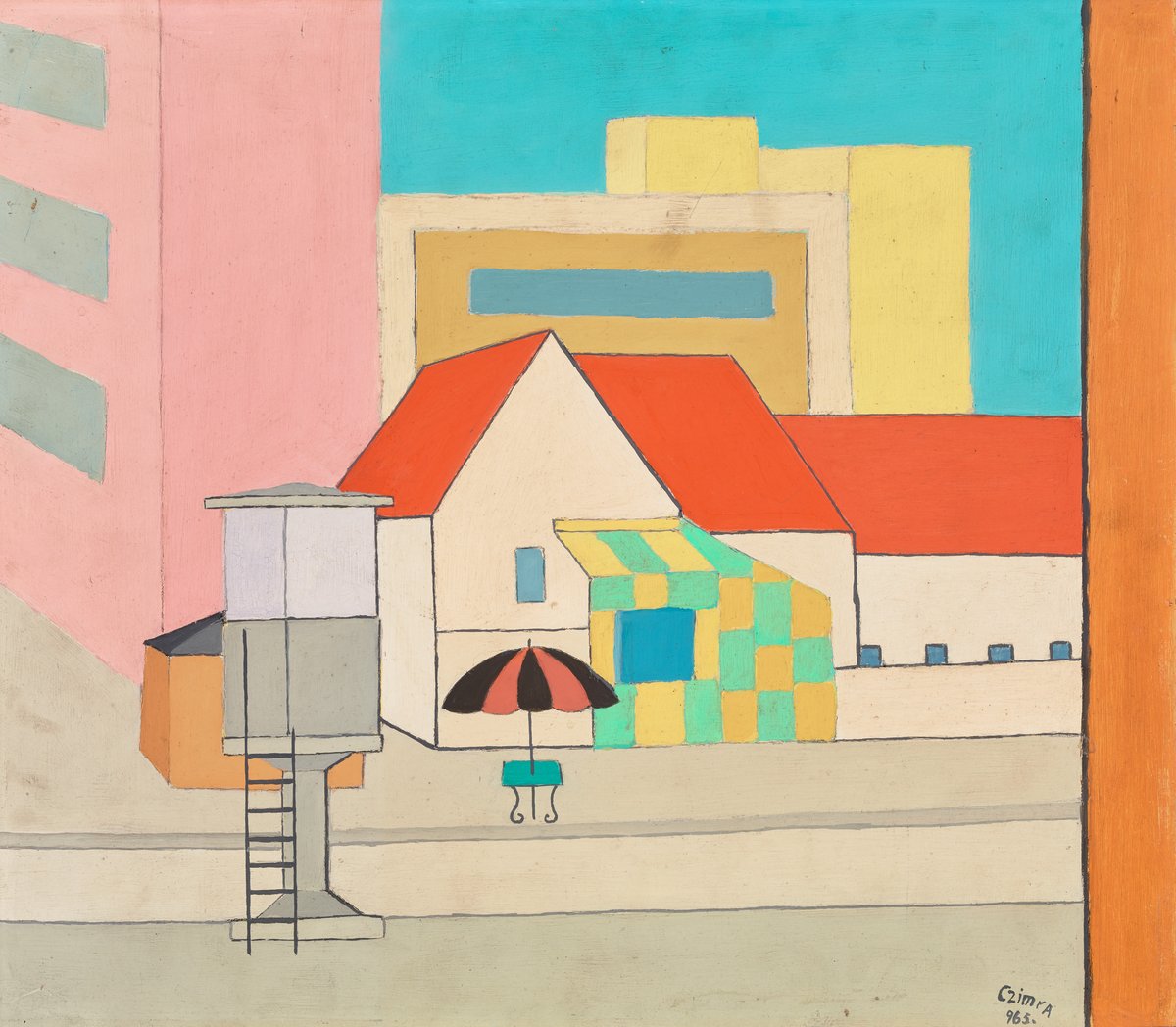 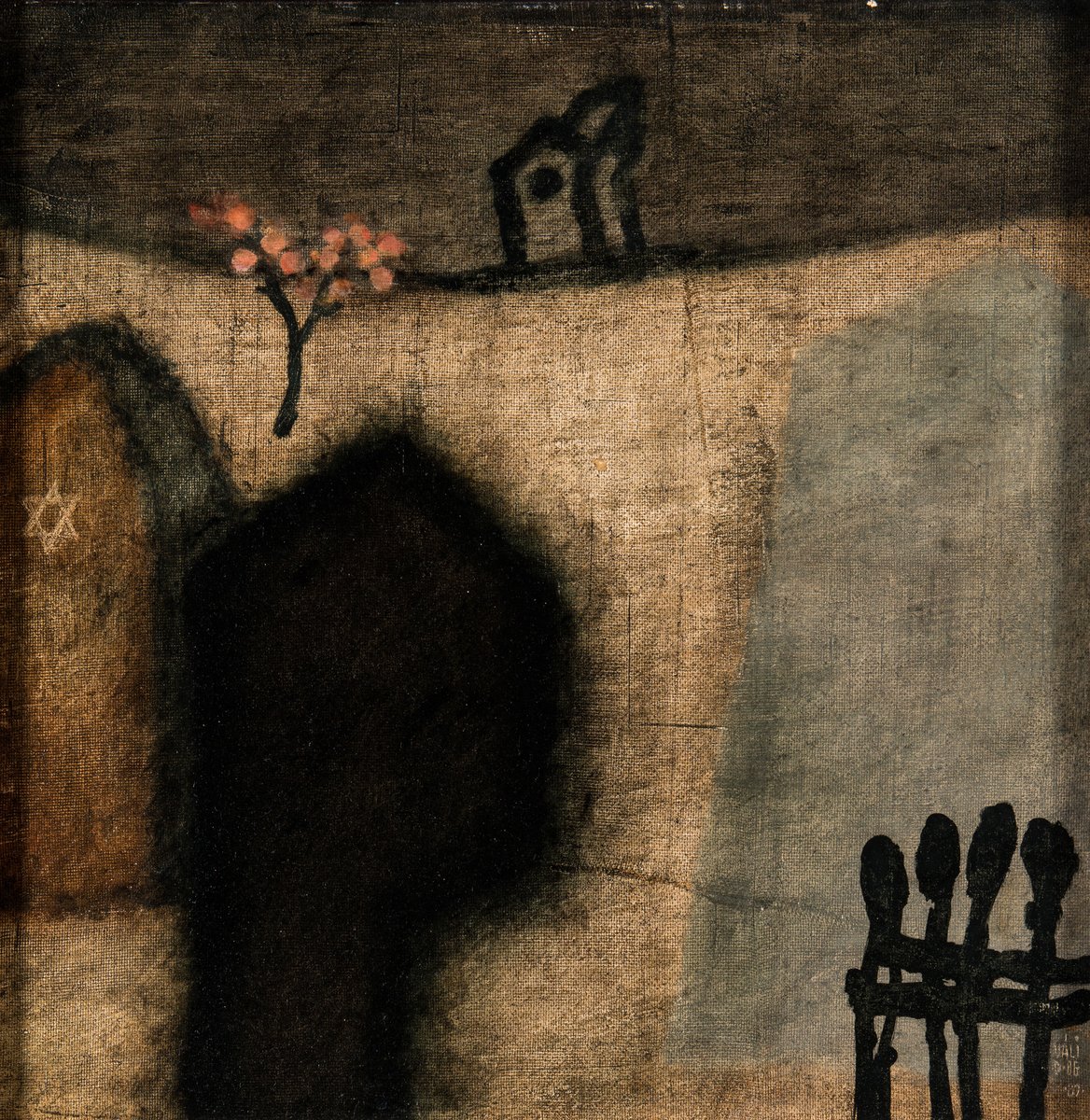