Béla Czóbel, who studied in Nagybánya (today: Baia Mare, Romania) under Béla Iványi Grünwald in the previous years, exhibited in the Salon d’Automne in Paris in 1905 in the company of the French Fauves led by Henri Matisse. The real breakthrough came in the next year when he introduced his compositions built of colourful, glaring, large patches at the artists’ colony. He sent these pictures to the Salon d’Automne too, including the Sitting Man, a portrait of his brother-in-law. One of the major works of 1906 is the garden scene of Painters in the Open (Centre Pompidou, Paris), although he was mostly preoccupied with the problem of half- or full-length portraits in closed spaces at that time. The accessible works and those only known from reproductions document how his art based on the traditions of Nagybánya and the example of Rippl-Rónai grew ever more brave and colourful upon the impact of Vincent van Gogh, Paul Gauguin, and Henri Matisse, and how it became increasingly more original as Czóbel departed from his chosen “masters”. In the Sitting Man the geometric pattern of the carpet, the still life details in the background and the change of viewpoints exemplify how the “savage” use of colours of the period and the direction towards the decorative approach are synthesised at a higher level. | György Szücs 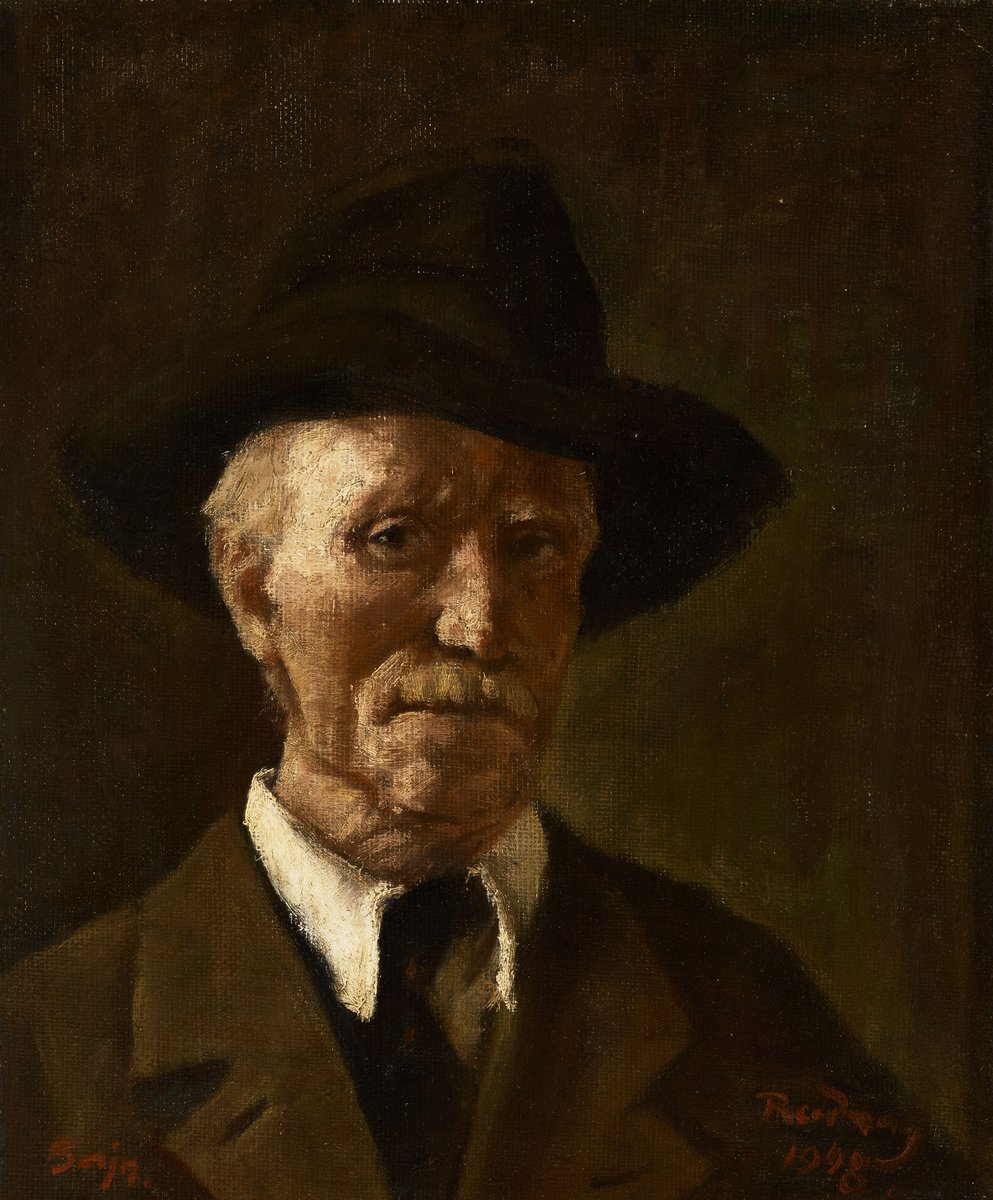 The Decoration of the Milan Triennal: Scultura Jenő Medveczky

Under the Eave János Tornyai 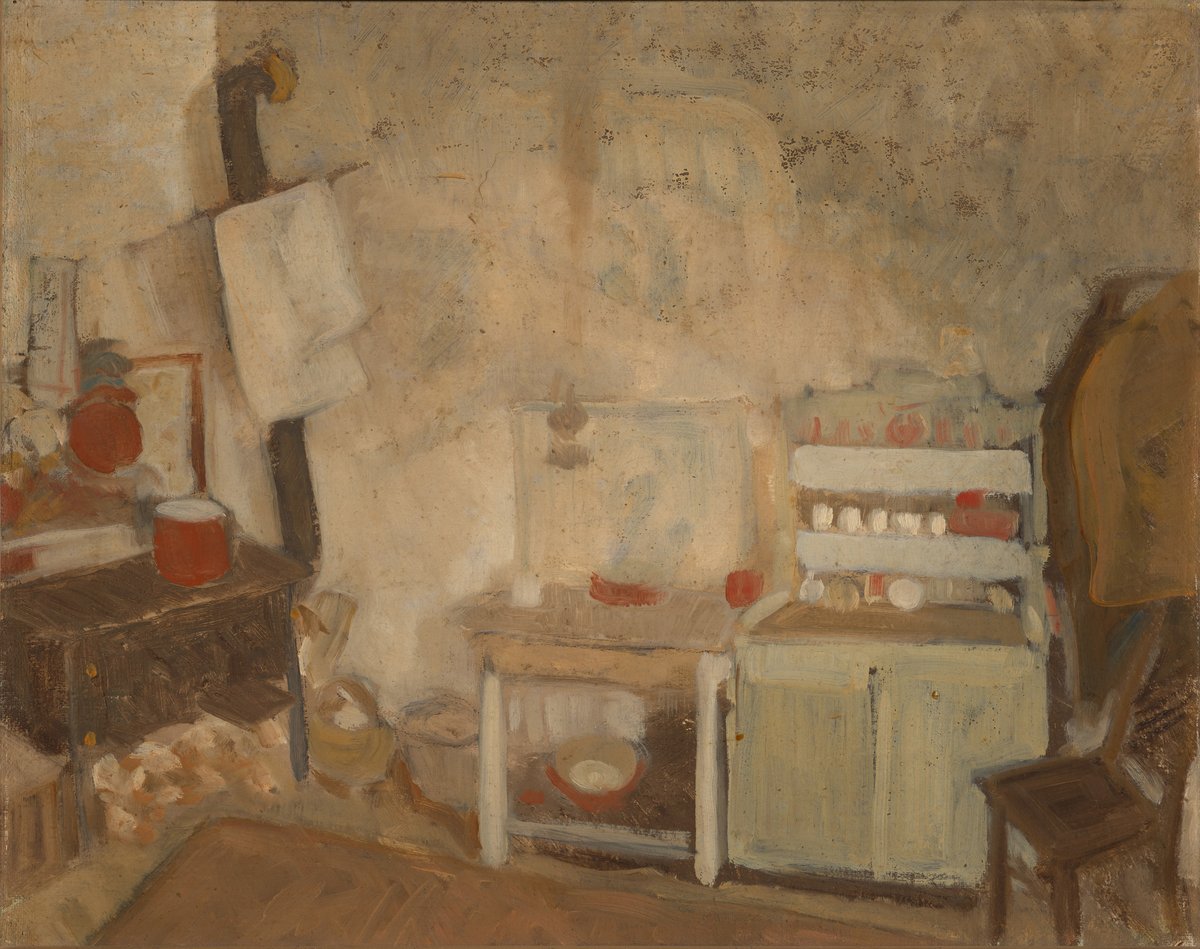