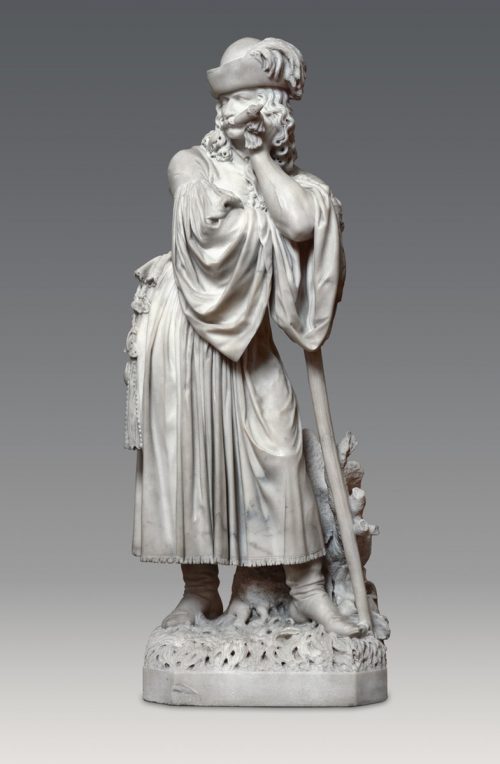 In Miklós Izsó’s art, he strove to meld the national characteristics of Hungary with the classical, international, formal language of sculpture, which was still based on ancient Greek and Roman art.
Miklós Izsó’s first important work was the Grieving Shepherd, which elevated the image of the tranquil shepherd, also a frequent type in Hungarian literature, into a timeless motif, like the well-known figures of antique sculpture. The shepherd, leaning his left elbow on a stick assumes a characteristic pose found in antique sculptures known as contrapposto, in which all the weight is placed on one leg. The details are, however, drawn from Hungarian folk culture. Izsó dressed his figure in original folk costume, using a live model. The sculptor observed shepherd life in the plains around Kecskemét. The meticulously carved minute details, such as the folds of the clothing, the sack of tobacco on his right side, along with the representation of the vegetation, all bear witness to Miklós Izsó’s considerable technical skills. 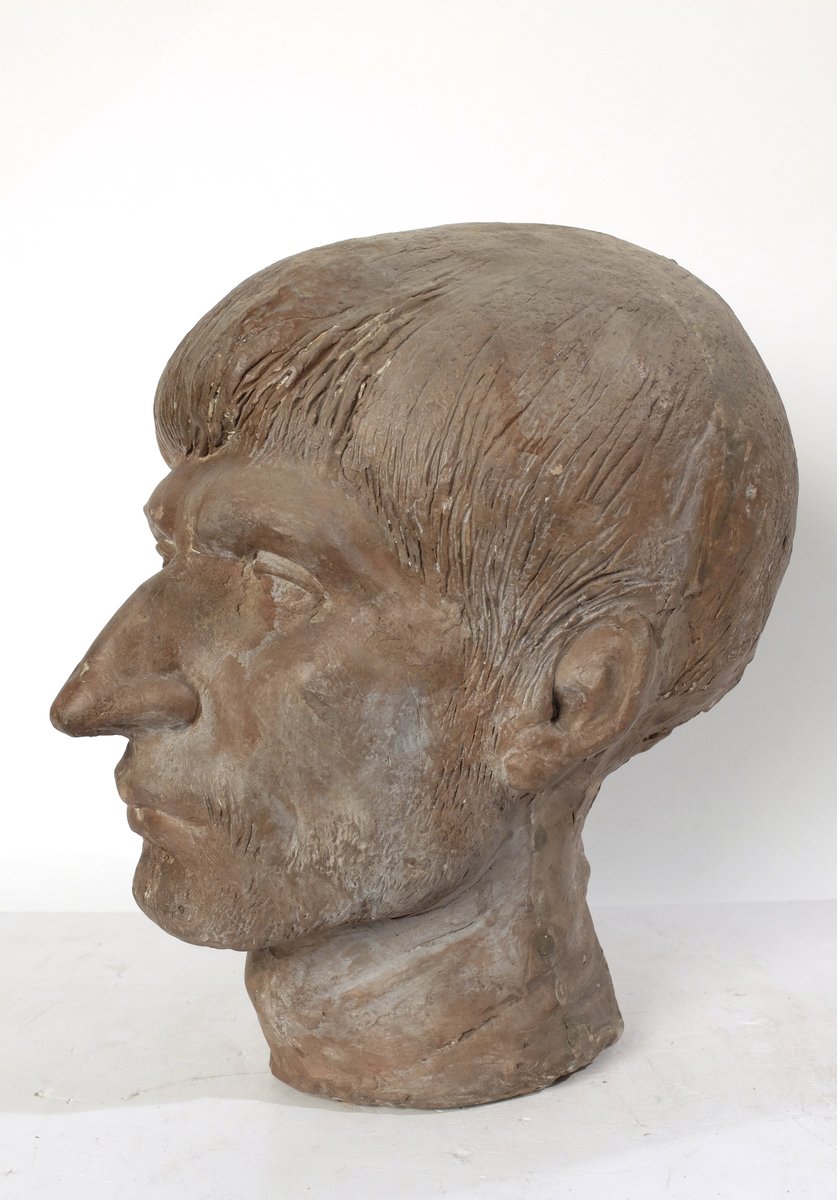 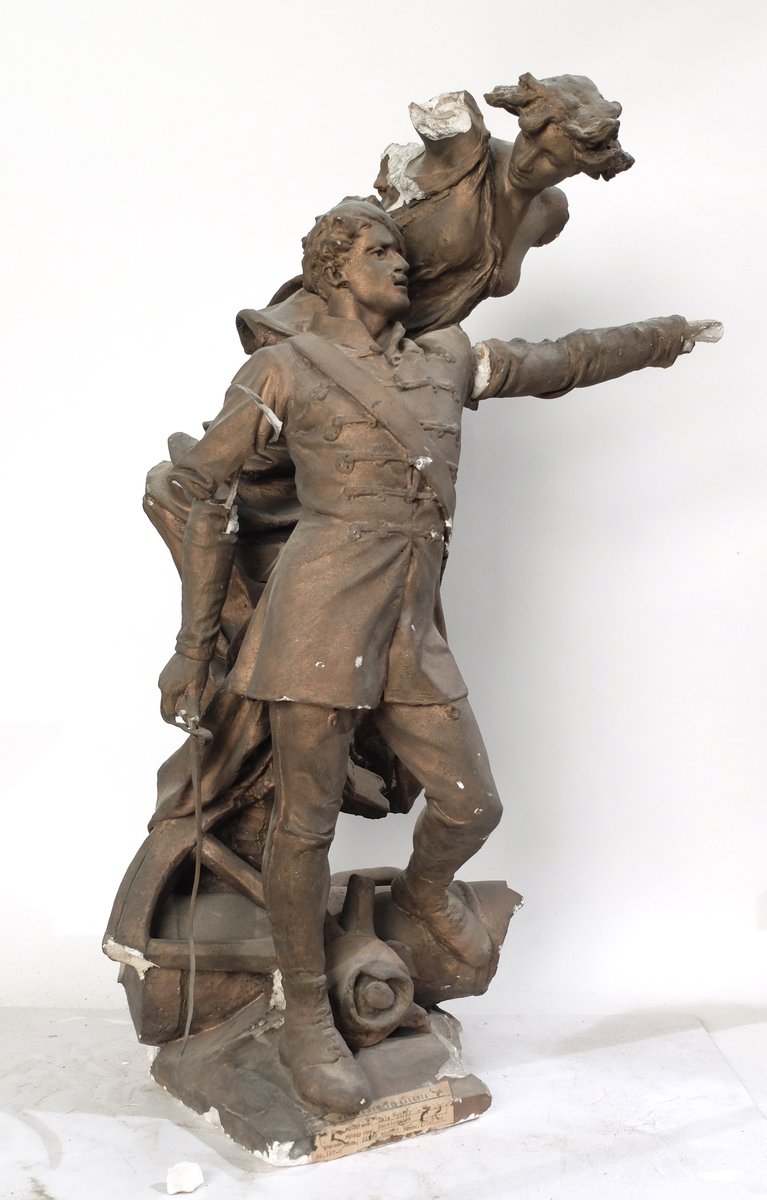 Memorial of Revolution in 1848 György Zala 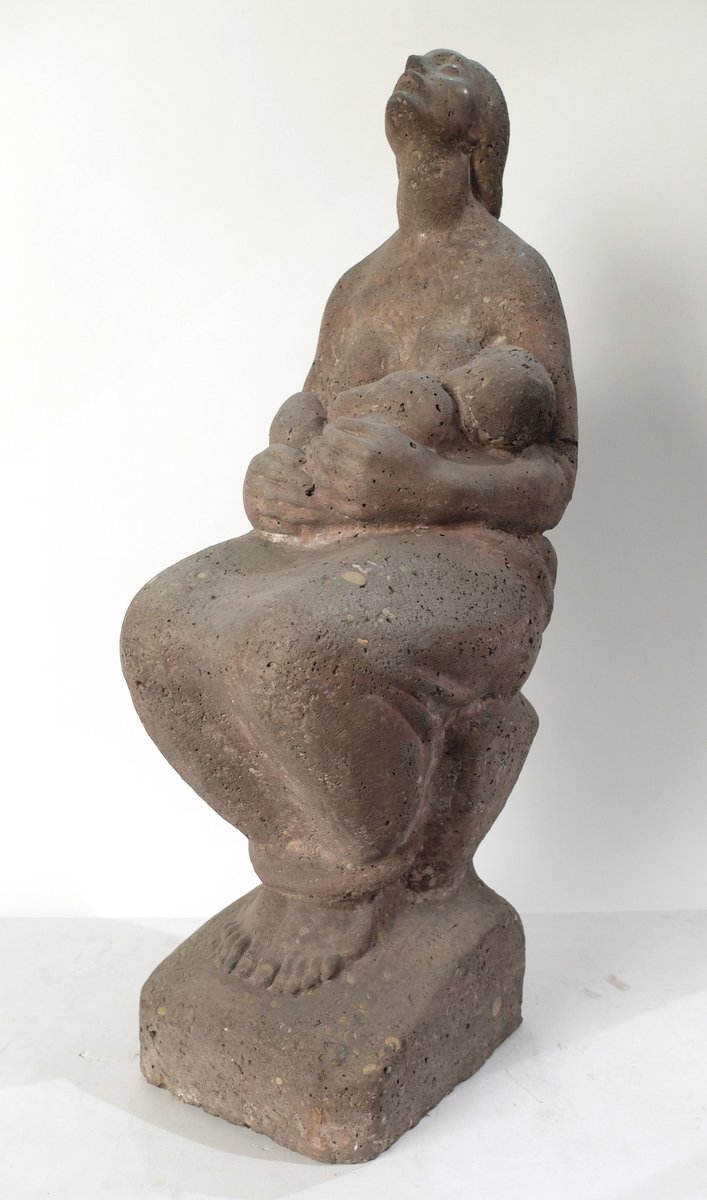 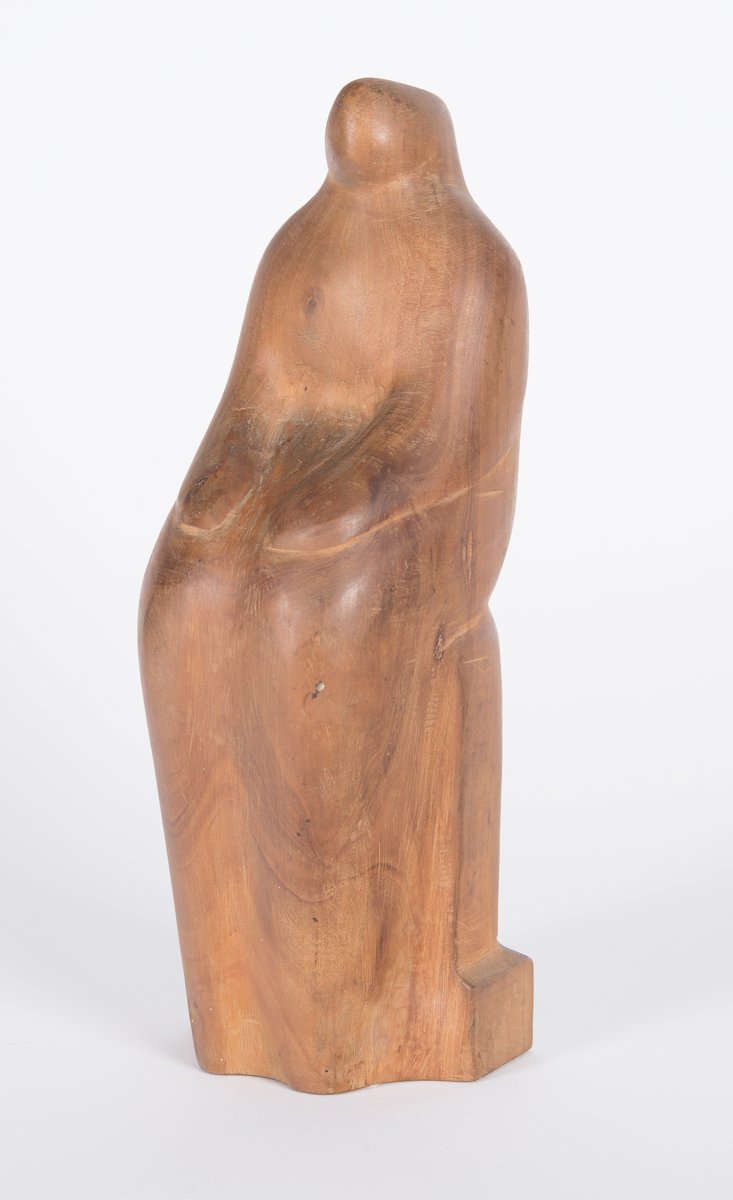 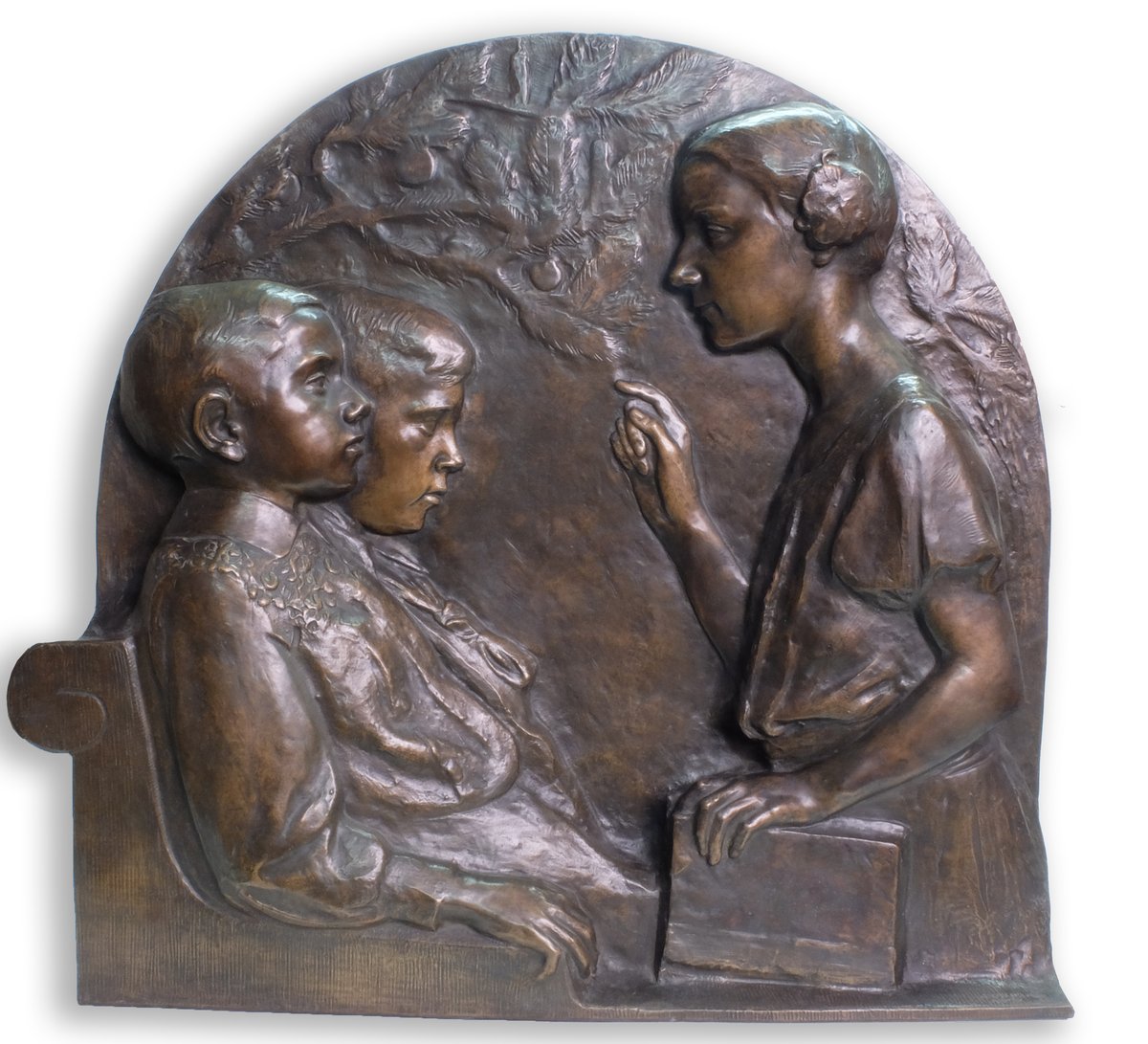 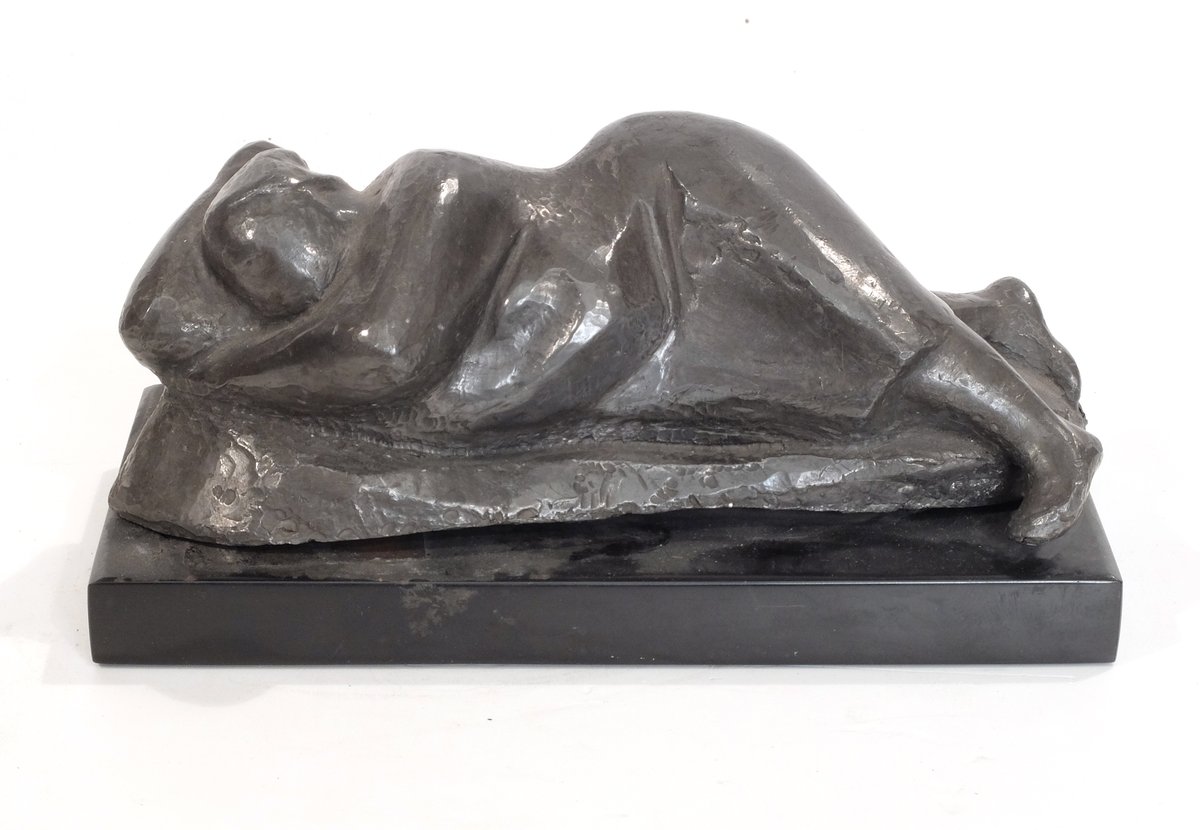 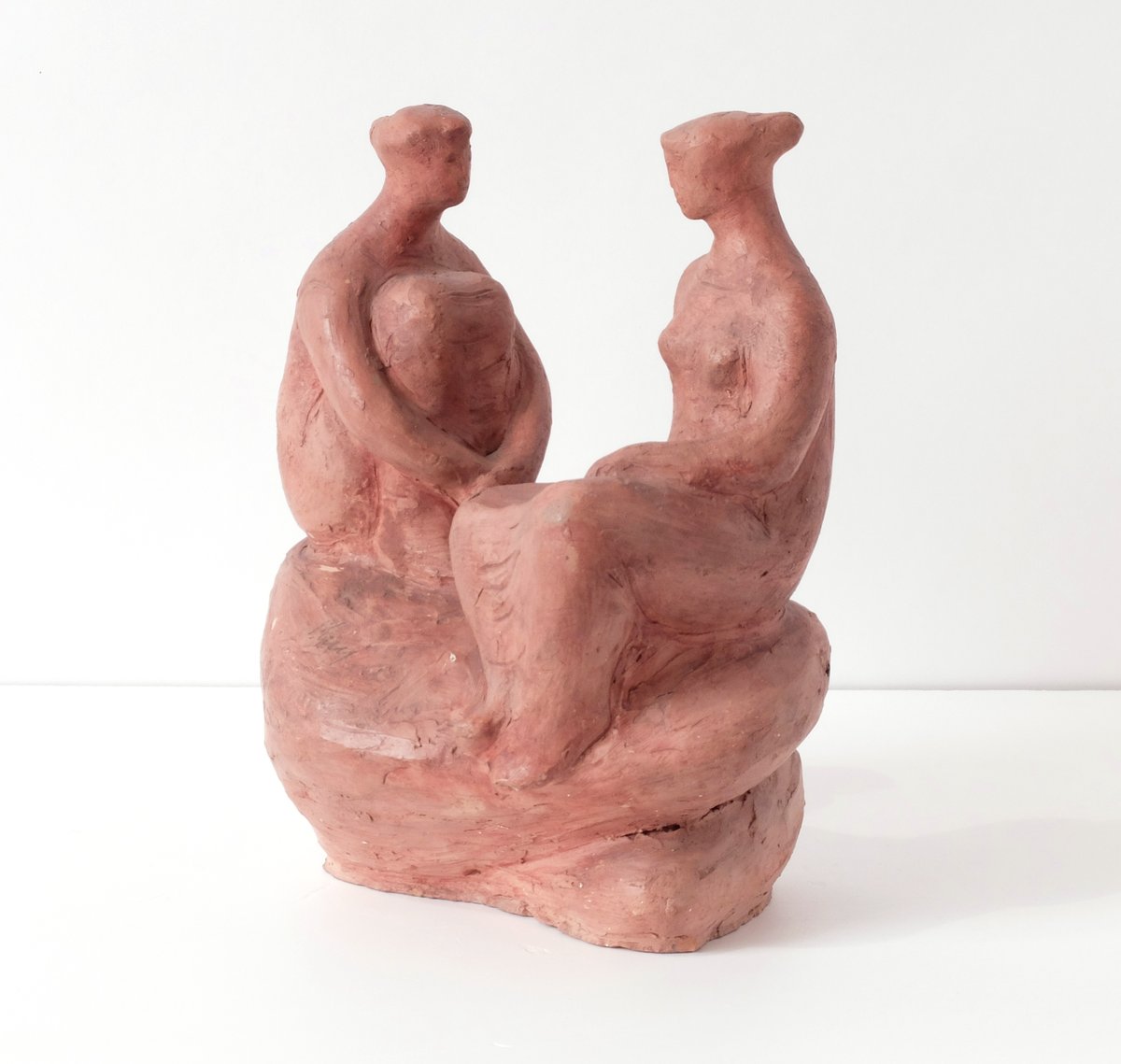 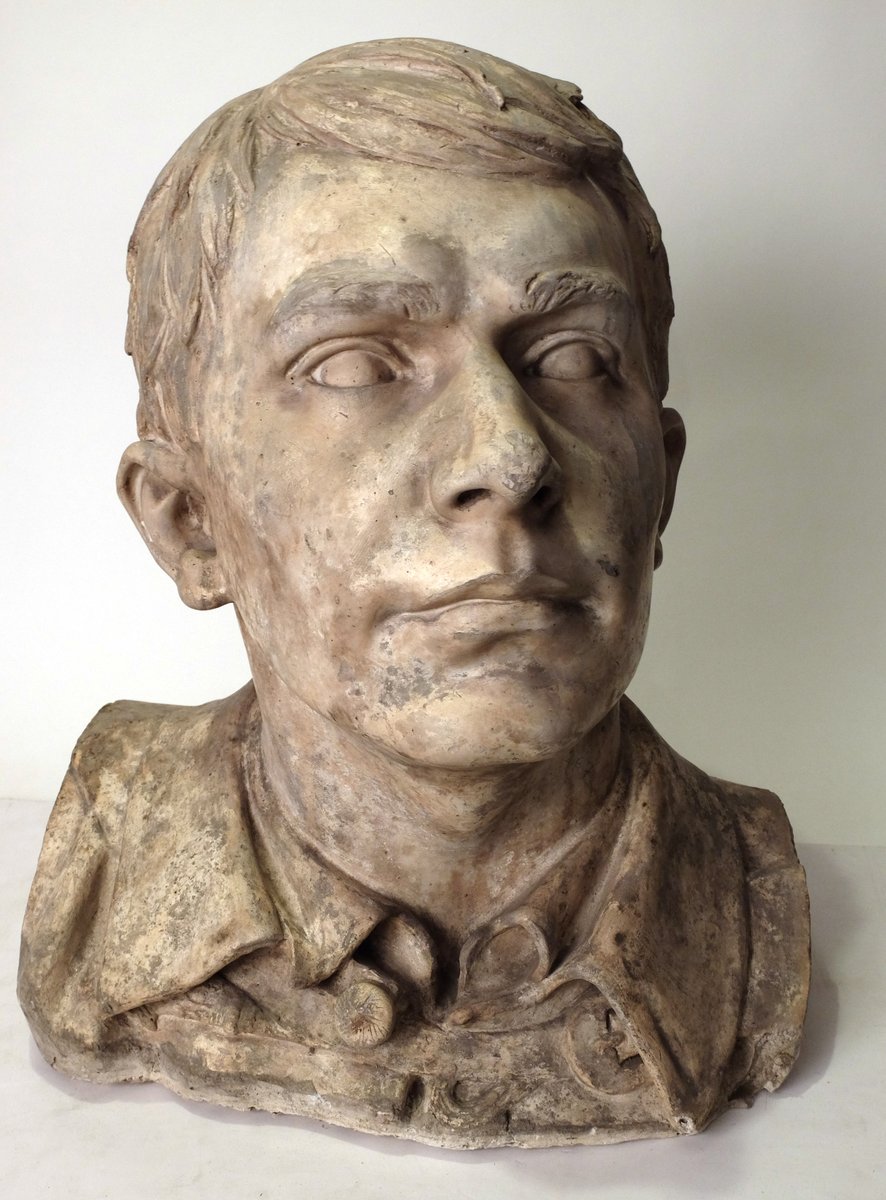 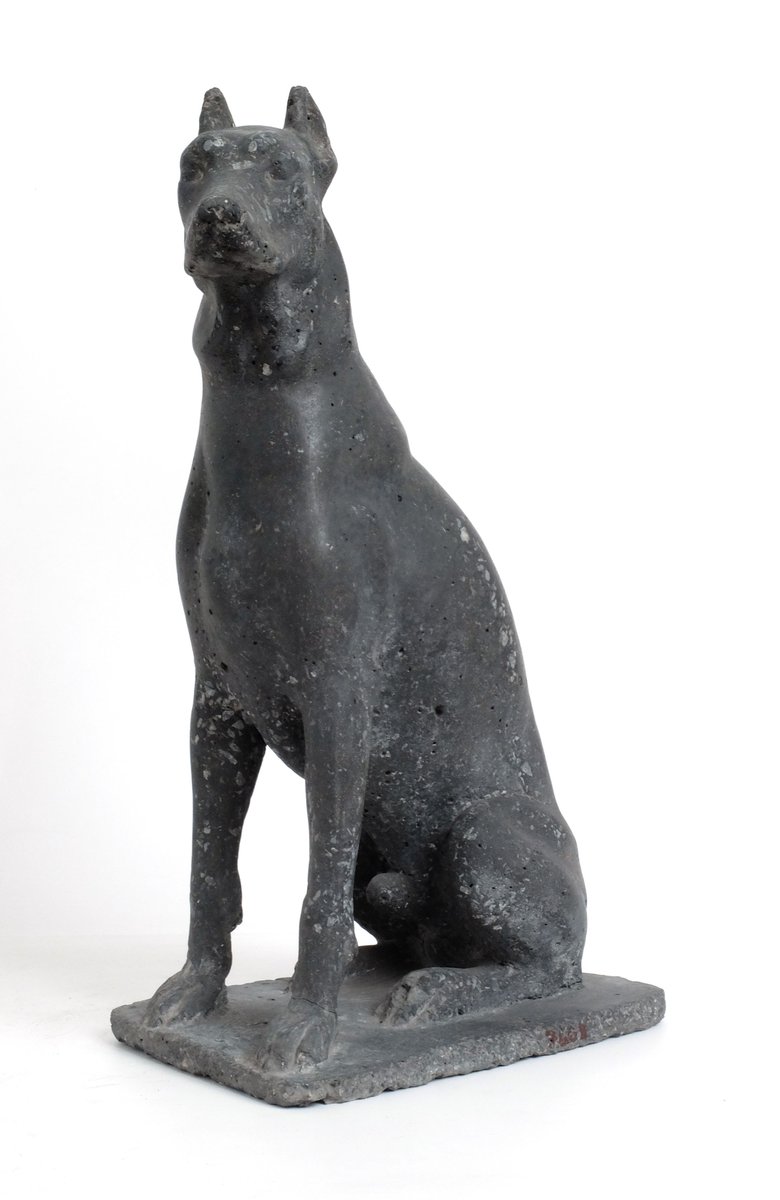 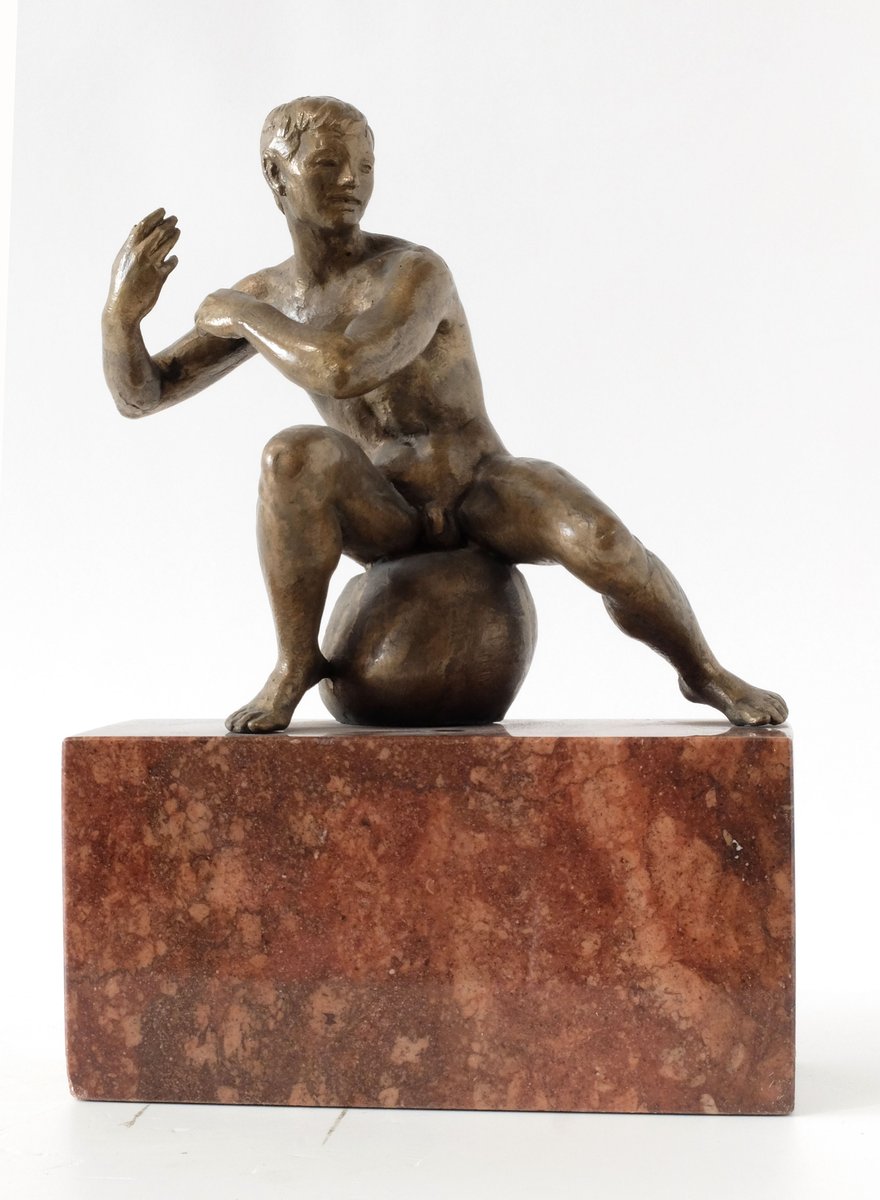