In the spring of 1873 László Paál settled in Barbizon where he had been longing to go since he saw the landscapes of the artists working on the edge of the immense forest near Paris at an international exhibition in Munich in 1869. He arrived with a mature artistic stature, so he did not become the epigone of any famous artist working there. While in his pictures painted in the Netherlands he had depicted the selected details of nature from a broad view, in the forest of Fontainebleau ― like in this masterpiece ― he rendered the thickness of the woods observed closely. The drifting rhythm of the light beams draw the spectator into the depths: in the dense forest, one can feel the experience of enormous space and the infinity of nature. Just like his luckier friend Munkácsy, Paál was always relaxed by the mystic spell of the forest, which helped him sense the creative will permeating all nature. His longing for light often led him to depict the light phenomena, colour, and tone value changes brought about by the sunrays penetrating the woods. He repeatedly returned to some pleasing detail to paint it at different times of the day, in different light conditions. Though this method, the use of colourful shadows and several other stylistic elements brought him close to the impressionists, he never resigned from projecting his individual feelings into the landscape, saturating it thus with deep emotions. | Anna Szinyei Merse 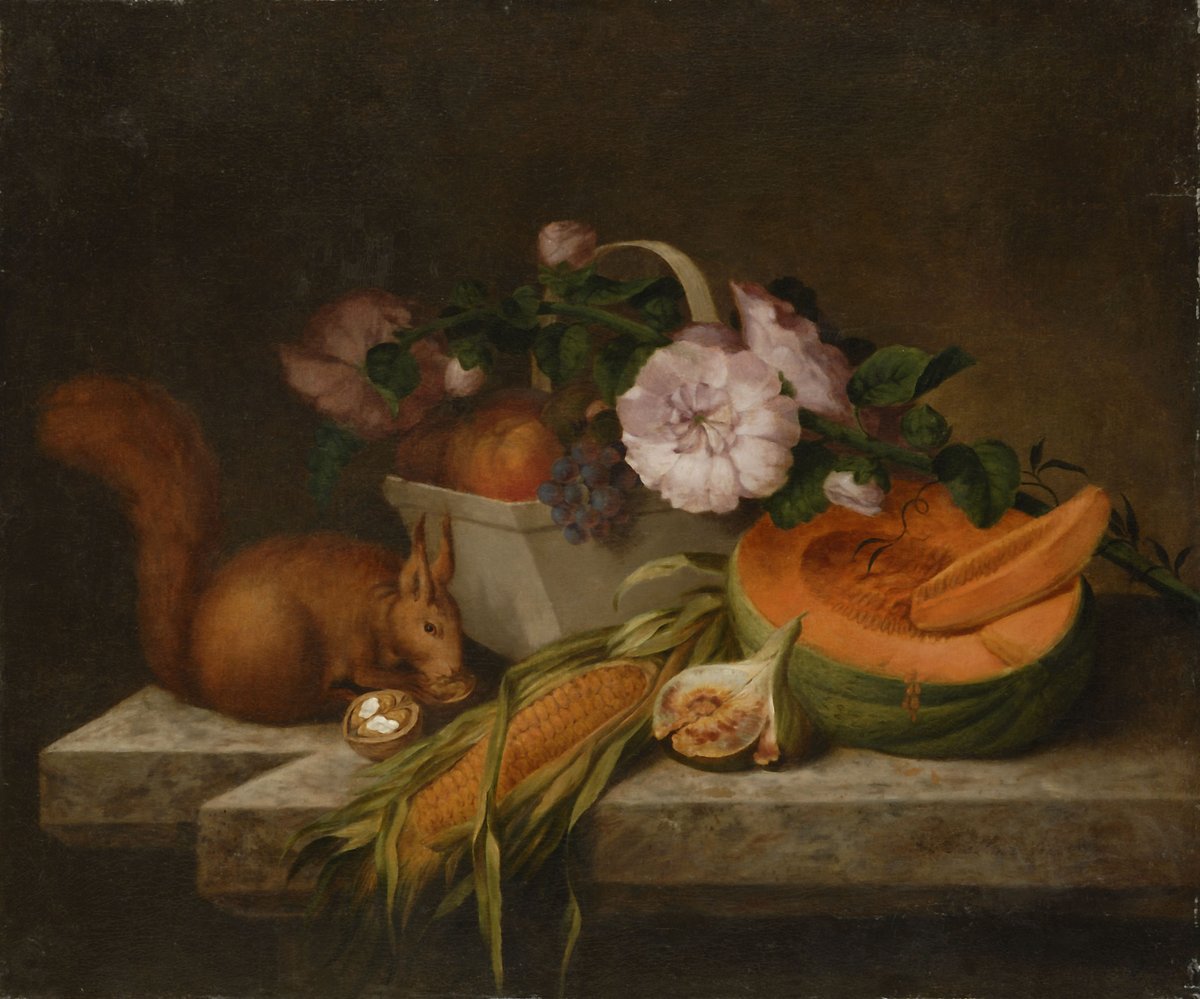 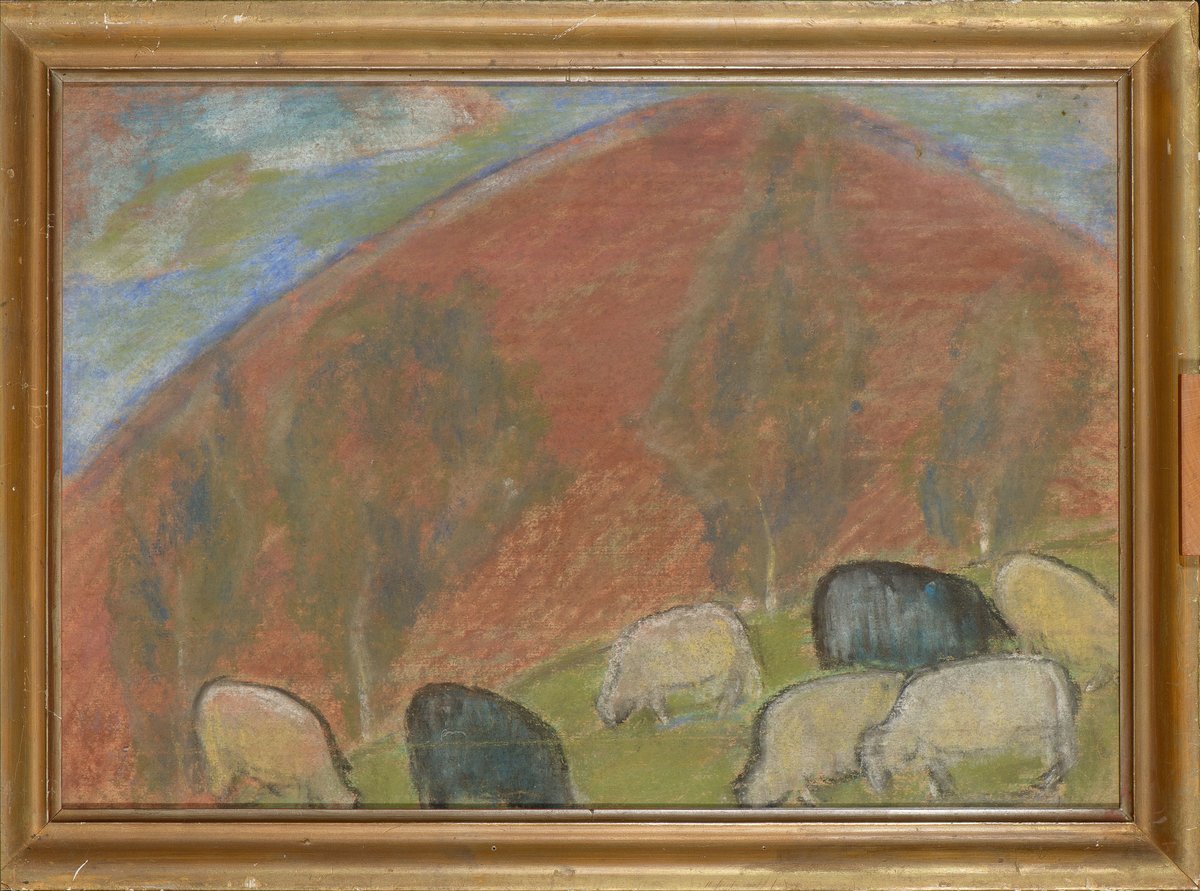 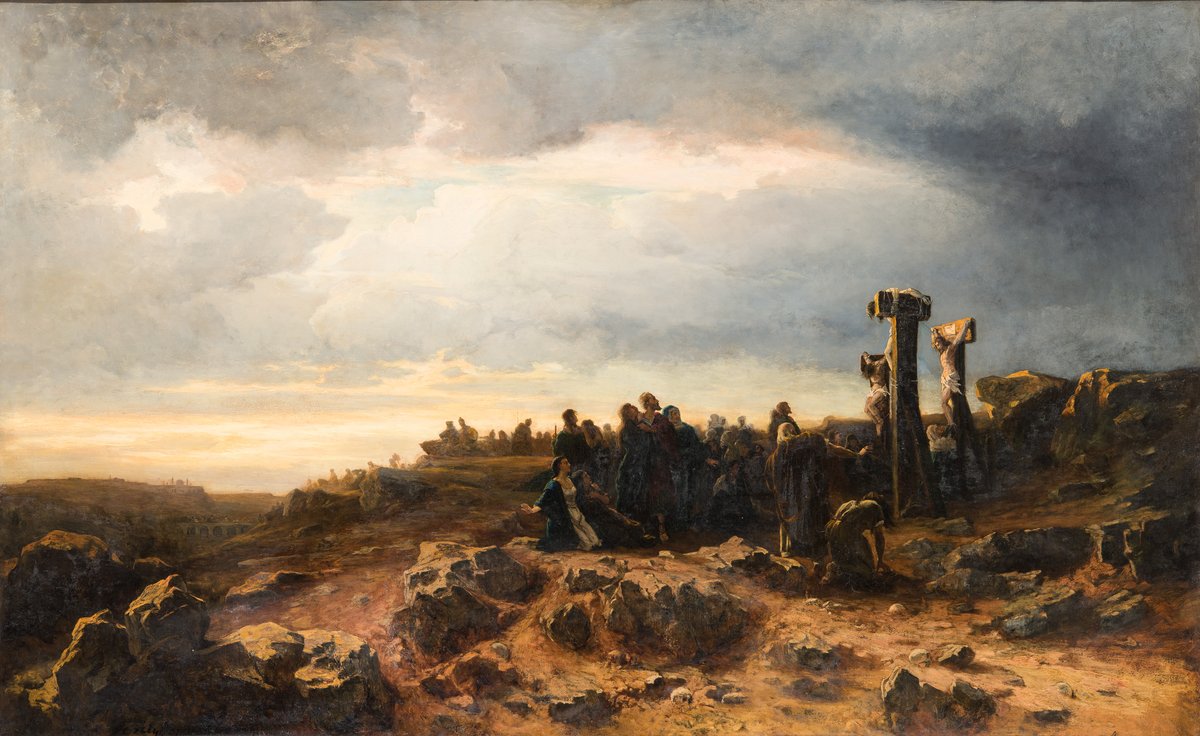 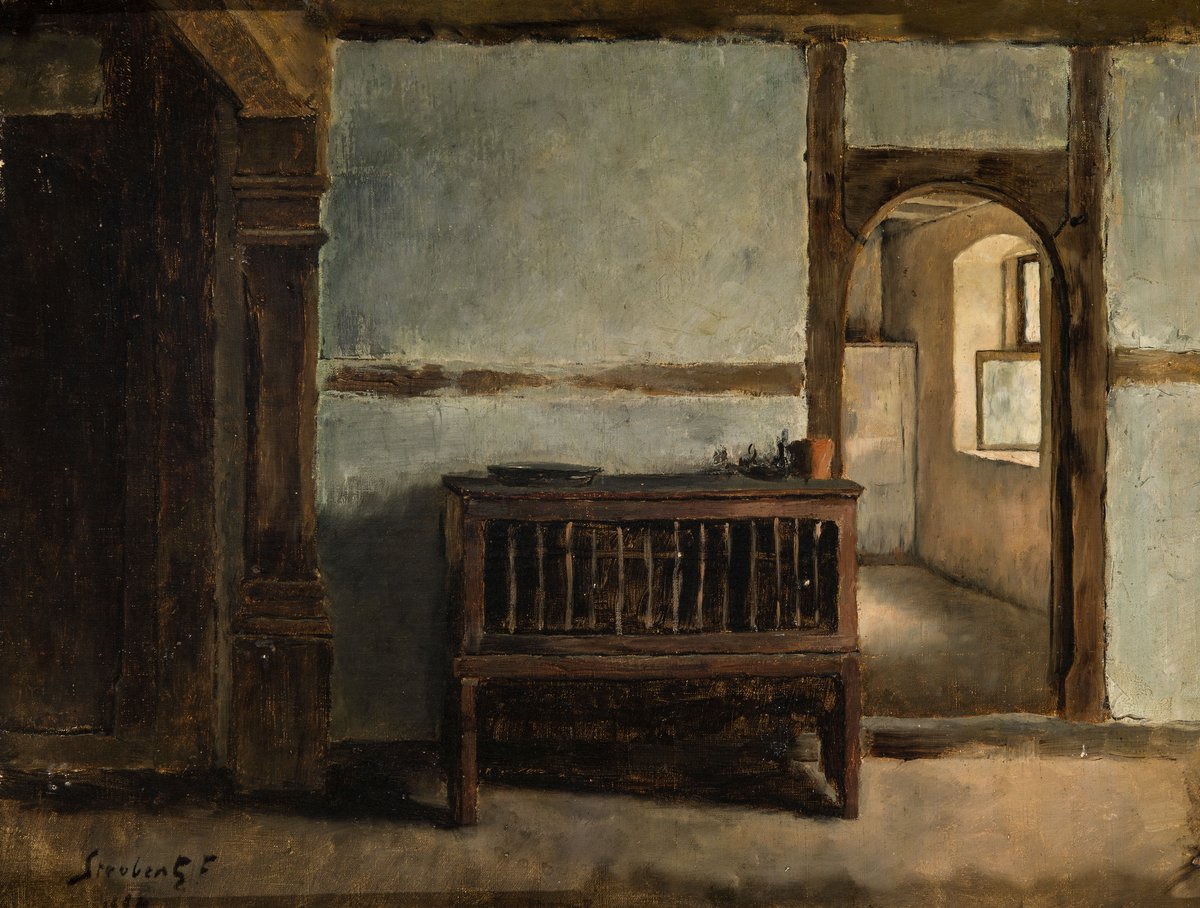 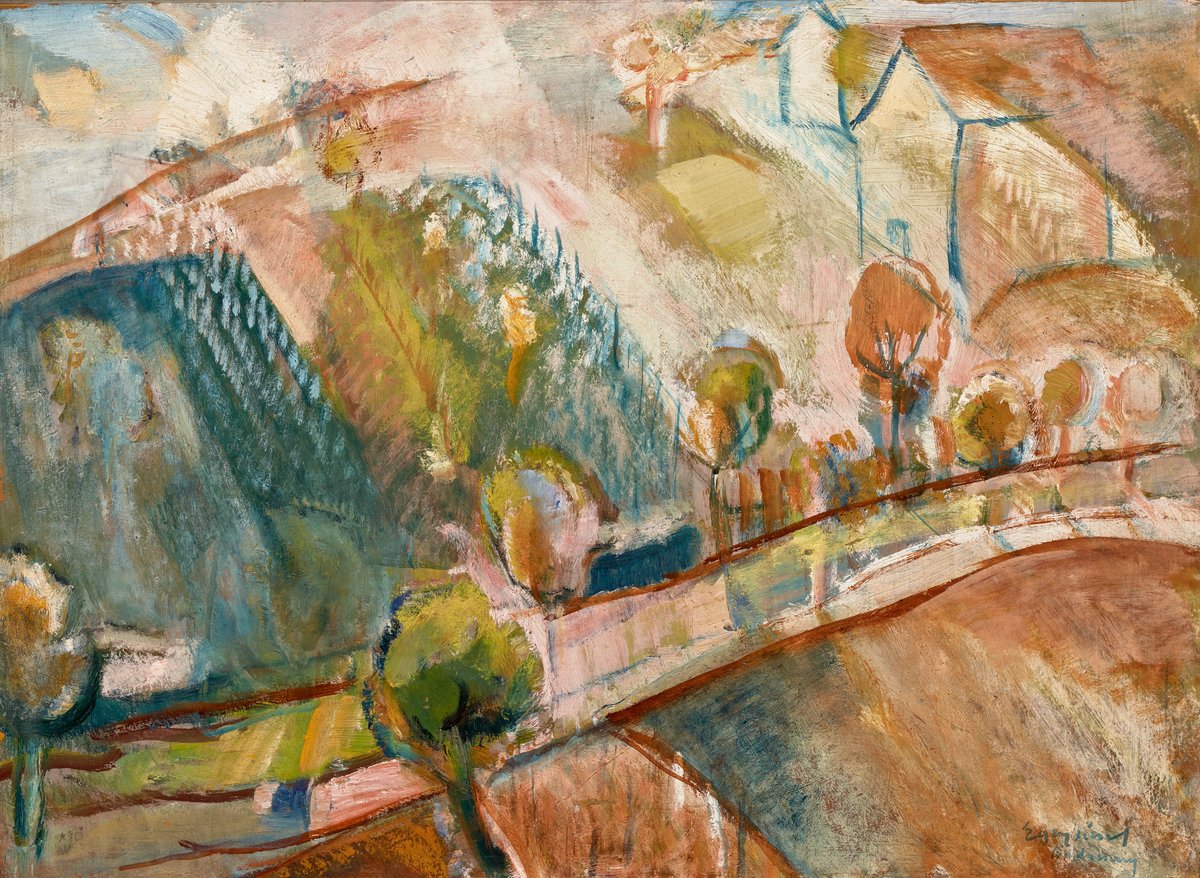 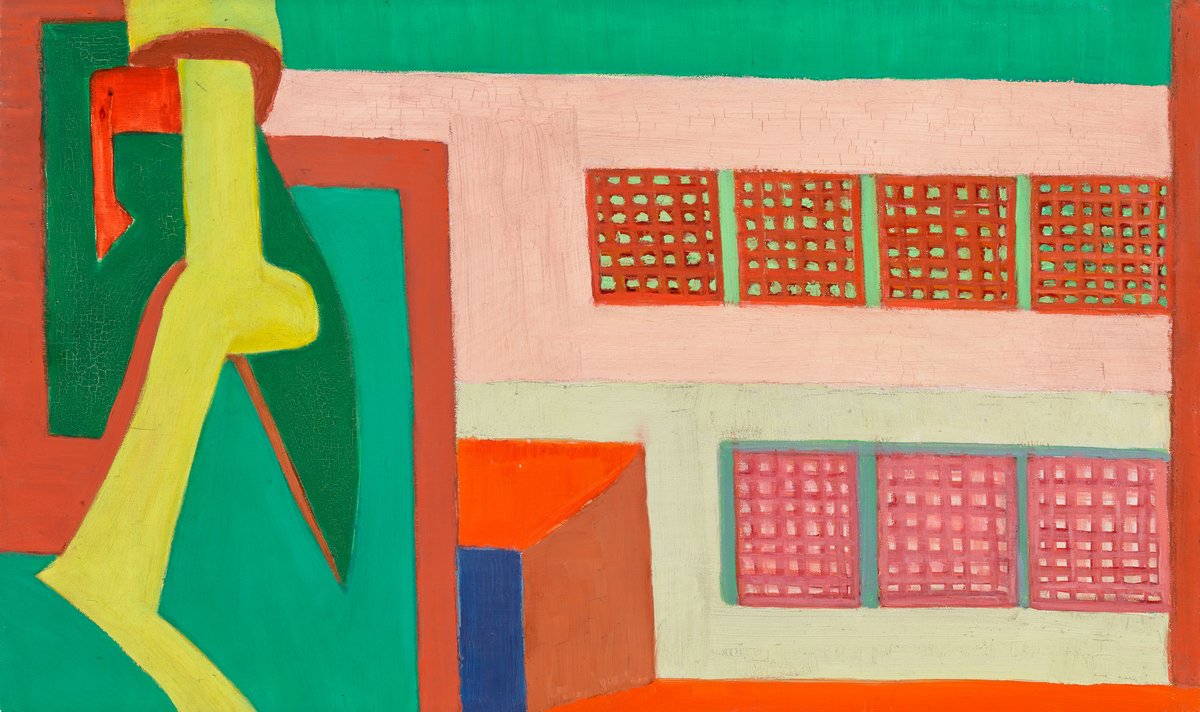 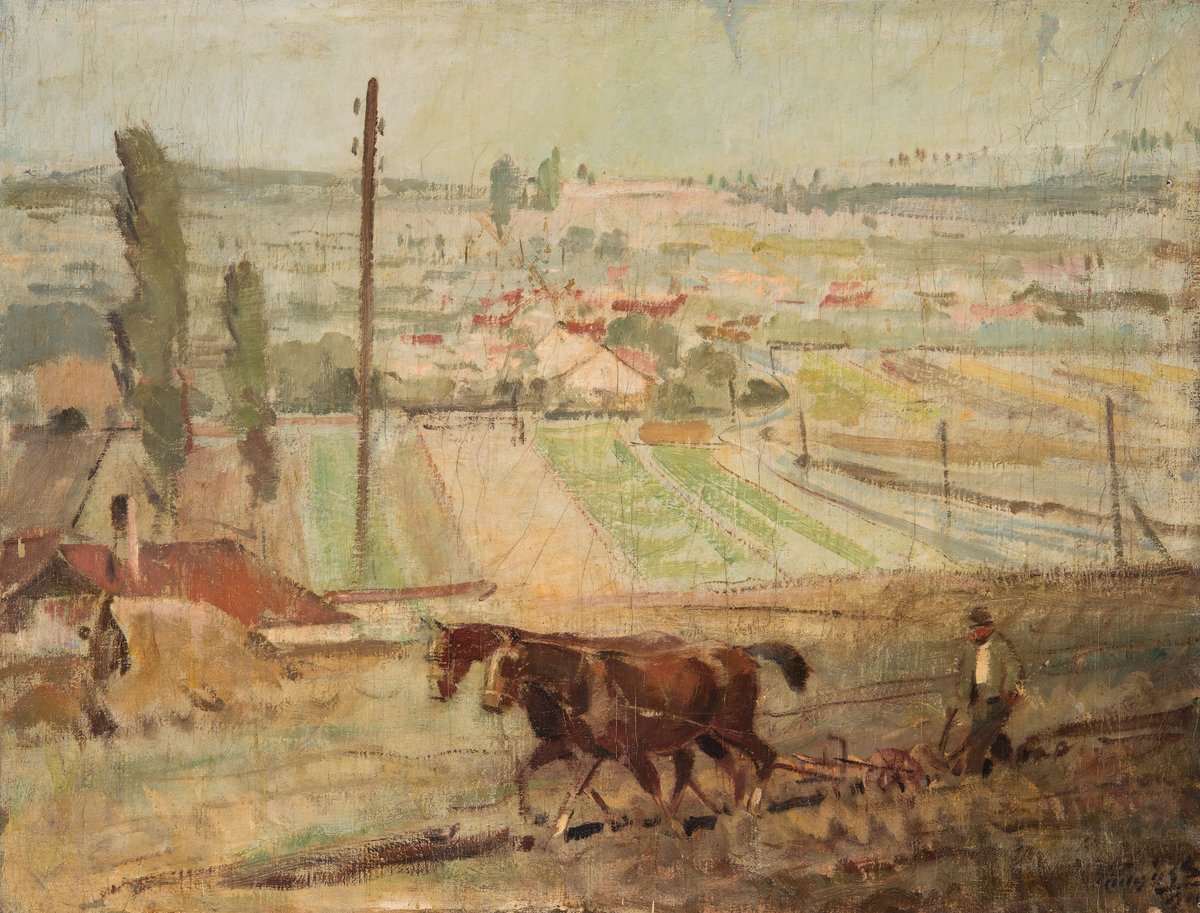 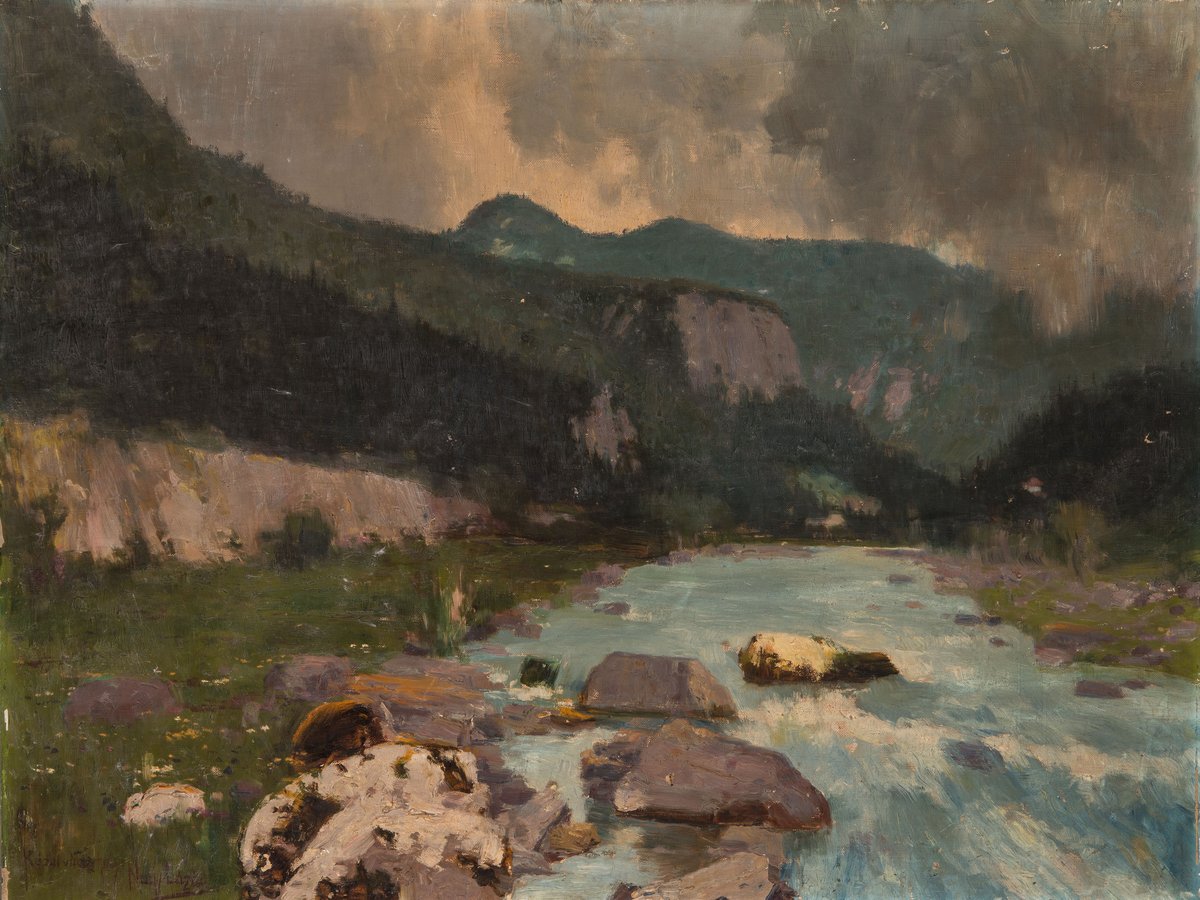 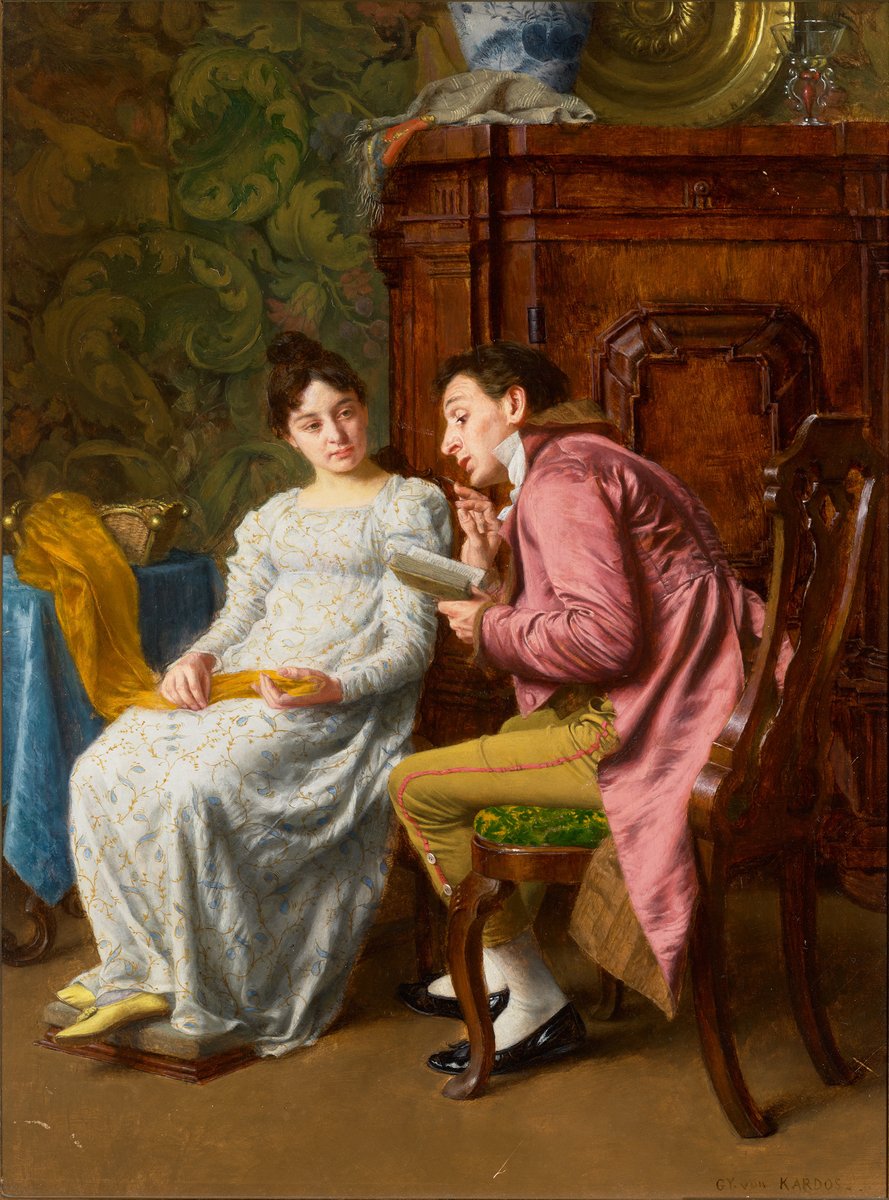