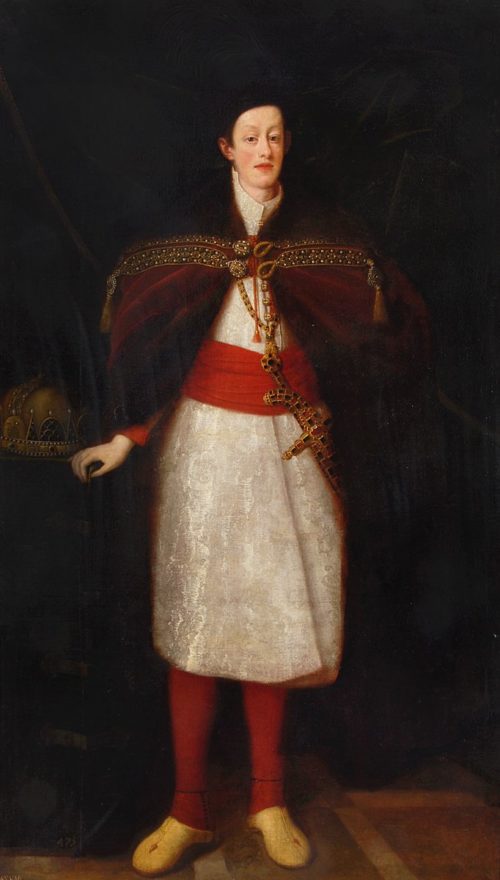 In November 1625 in Sopron, the 18-year-old heir to the Habsburg throne was crowned king of Hungary under the name Ferdinand III. The painting was made on the occasion of his coronation, in which Ferdinand as a gesture to the Hungarian ruling classes, wore Hungarian noble dress. The colour scheme of this exemplary portrait follows heraldic patterns; the young king is portrayed in red and silver Hungarian attire, with the Hungarian crown at his side. The depiction is the first portrait of the young ruler and at the same time, a document of his coronation. Conspicuous is the faithful rendering of the crown, still rare at that time. Such accuracy in the details and colours of the insignia could only have been achieved through direct observation of the royal emblem. As the crown was only on view during the coronation, the painter, Justus Sustermans must have been a guest at the event to observe it so meticulously.

Saint Peter. Statue from the shrine of the former high altarpiece of the Church of Saint John the Baptist in Kisszeben (today Sabinov, Slovakia)

The Mother of Sorrows. Outer panel of the former high altarpiece from the Church of the Virgin Mary in Liptószentmária (today Liptovská Mara, Slovakia) 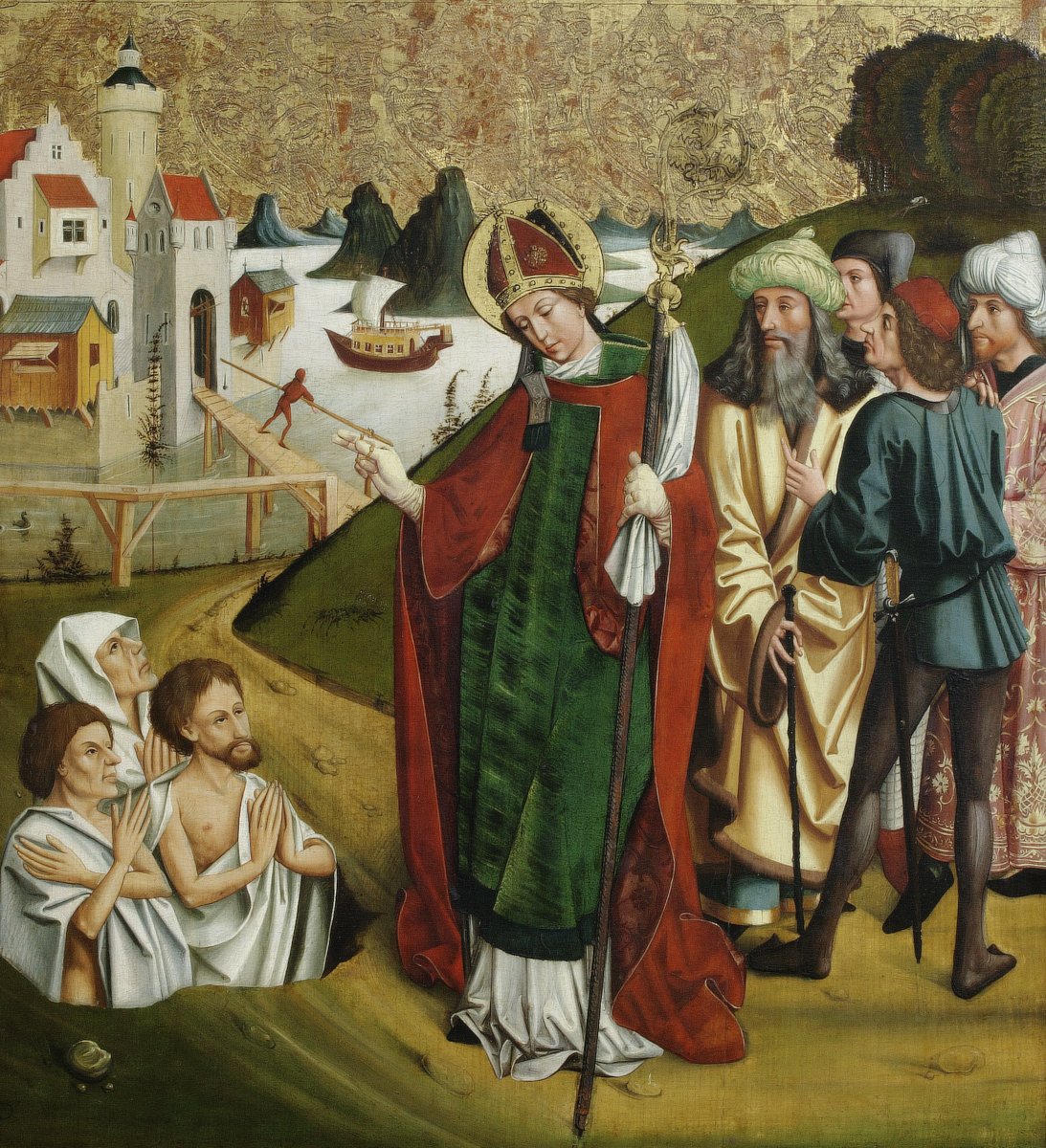 Saint Nicholas resurrecting Three Dead. Scene from the feast-day side of the shutter of an altarpiece, provenance unknown. From the Collection of Miklós Jankovich

Ascension of Christ. Panel from the left stationary wing of the high altarpiece of the Church of Saint John the Baptist in Kisszeben (today Sabinov, Slovakia) 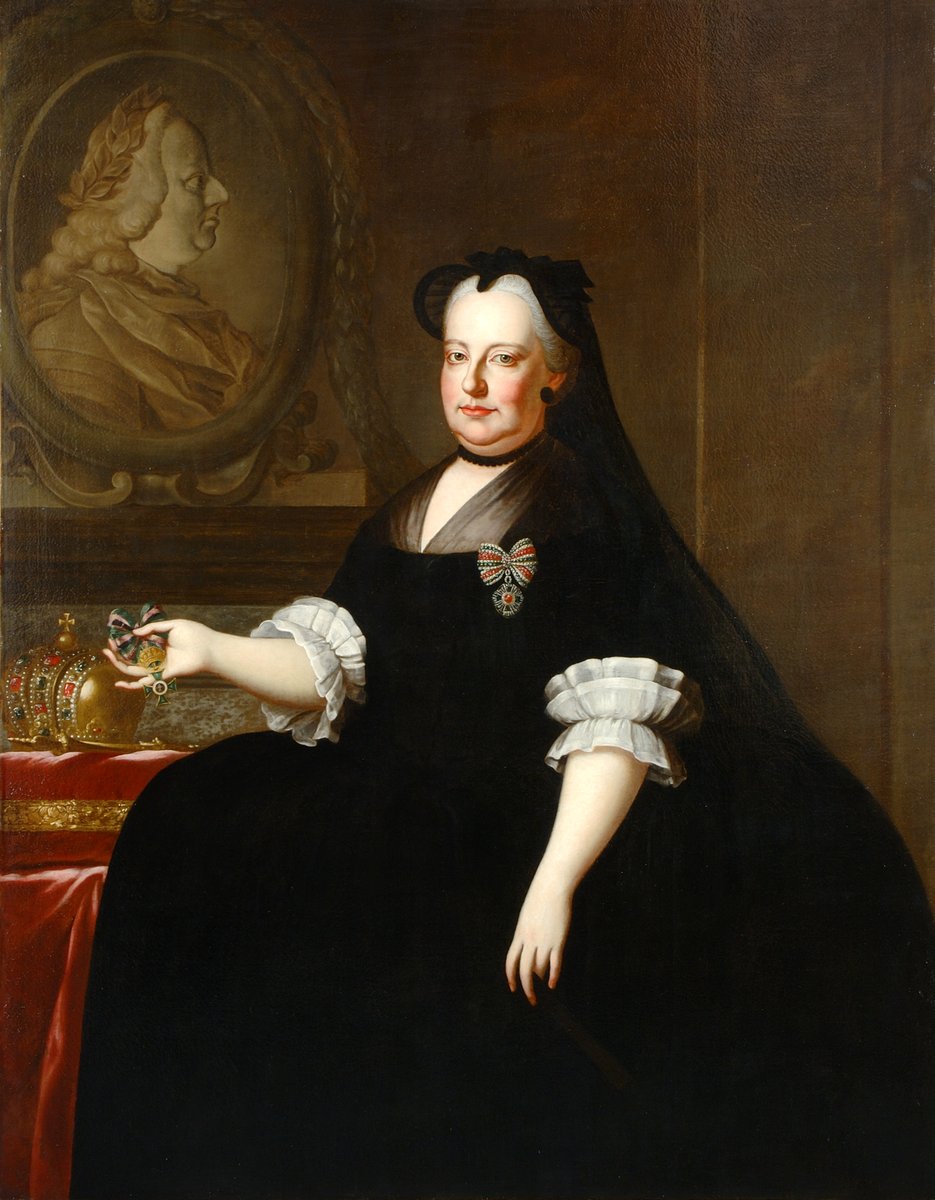 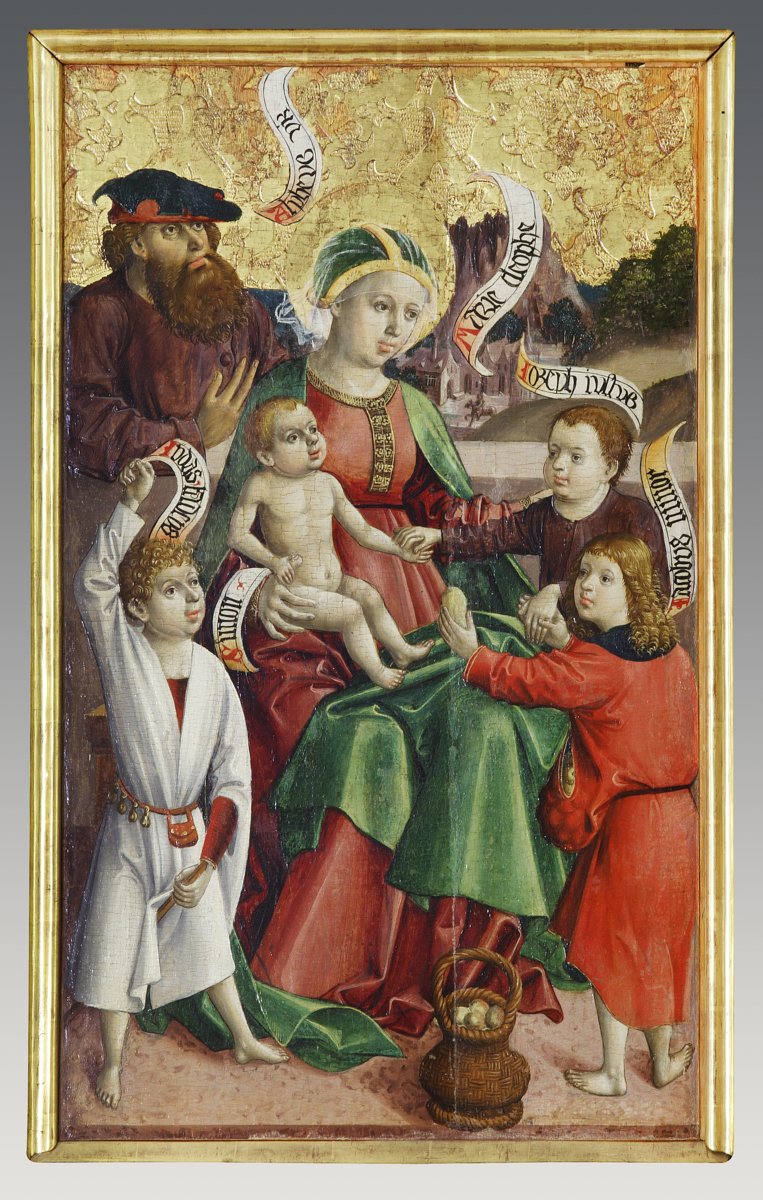 Saint Mary Cléophas and her family, detail of the work-day side of the Saint Anne altarpiece from the Church of the Assumption of the Virgin Mary in Leibic (today L’ubica, Slovakia)

Statue of Saint John the Evangelist from the calvary of Jánosrét (today Lúčky, Slovakia) 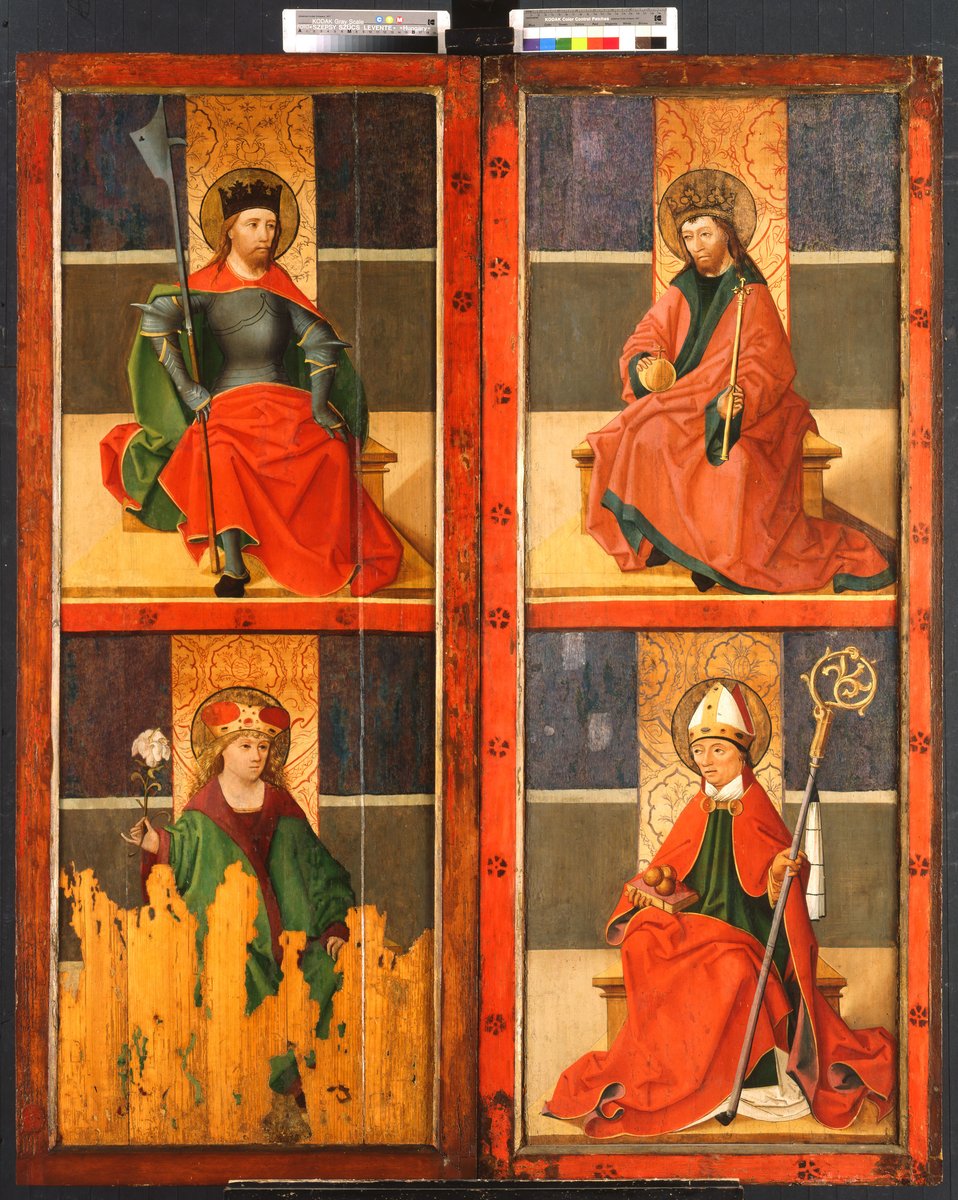 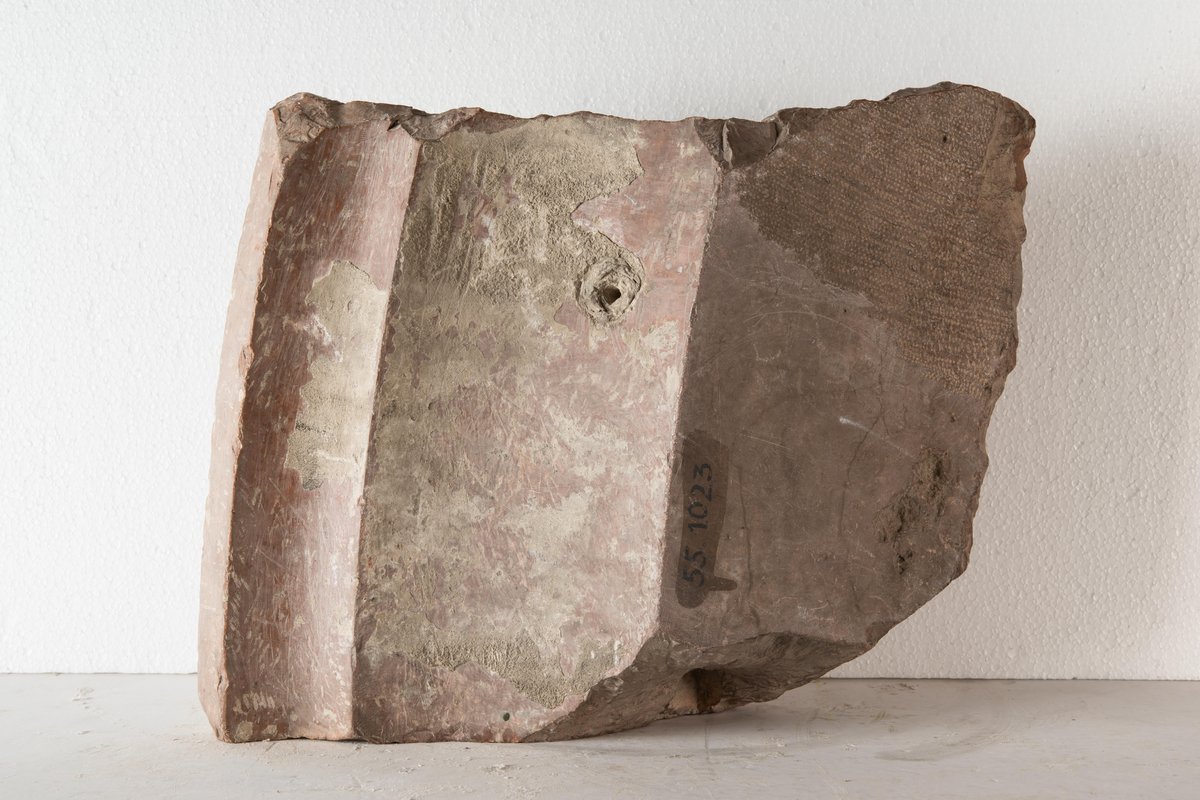