Hungarian painting, unfolding and becoming increasingly diversified in the last third of the nineteenth century, caught up with up-to-date European trends in the major works of Pál Szinyei Merse around 1870. Although he only got to Paris at an old age, he discovered plein air as a method of conveying the form-giving and colouring effect of sunlight more or less synchronously with but independently of the impressionists. He also created the harmony of sun-soaked colours dipped in diffuse light by considering complementary and contrast effects and tones indicating the light saturation of colours. Unlike in the works of his predecessors and several of his contemporaries, the coherence of a Szinyei painting is not ensured by a single predominant tone but by the equal light values of many different colour patches. In his perfectly balanced compositions, every element refers to the union of man and nature. He painted Picnic in May ― deemed by many to be one of the finest Hungarian paintings ― upon a return to Munich, the venue of his academic studies, recalling his wanderings in Upper Hungary and the convivial picnics of the Munich artists. As he wrote in his autobiography, “I painted myself into the picture prone, munching away, with my back to the spectator. I must admit I thought of the critics who would dislike my picture.” His supposition was right: his contemporaries ridiculed him, and his epochal significance was only slowly discovered half a generation later. | Anna Szinyei Merse 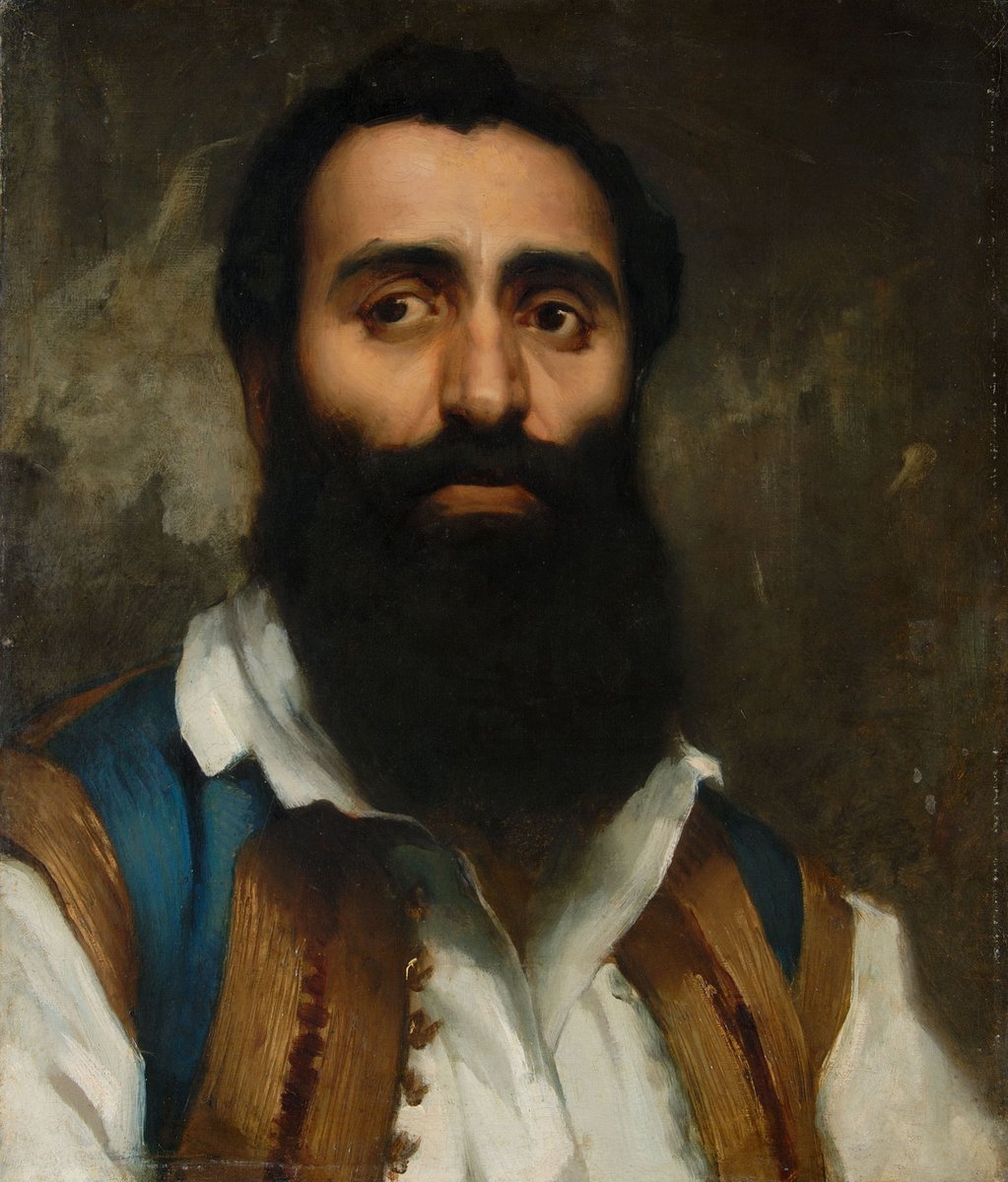 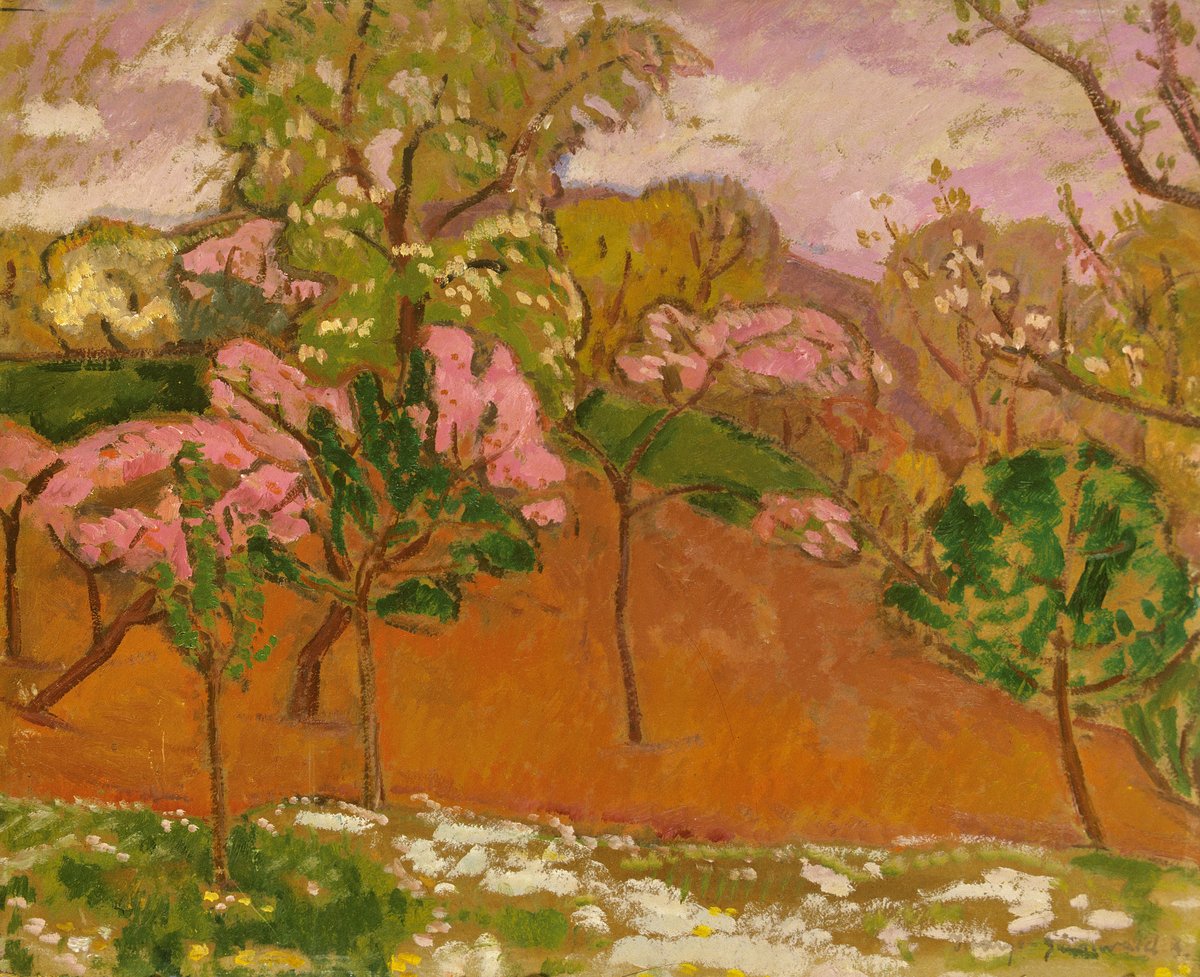 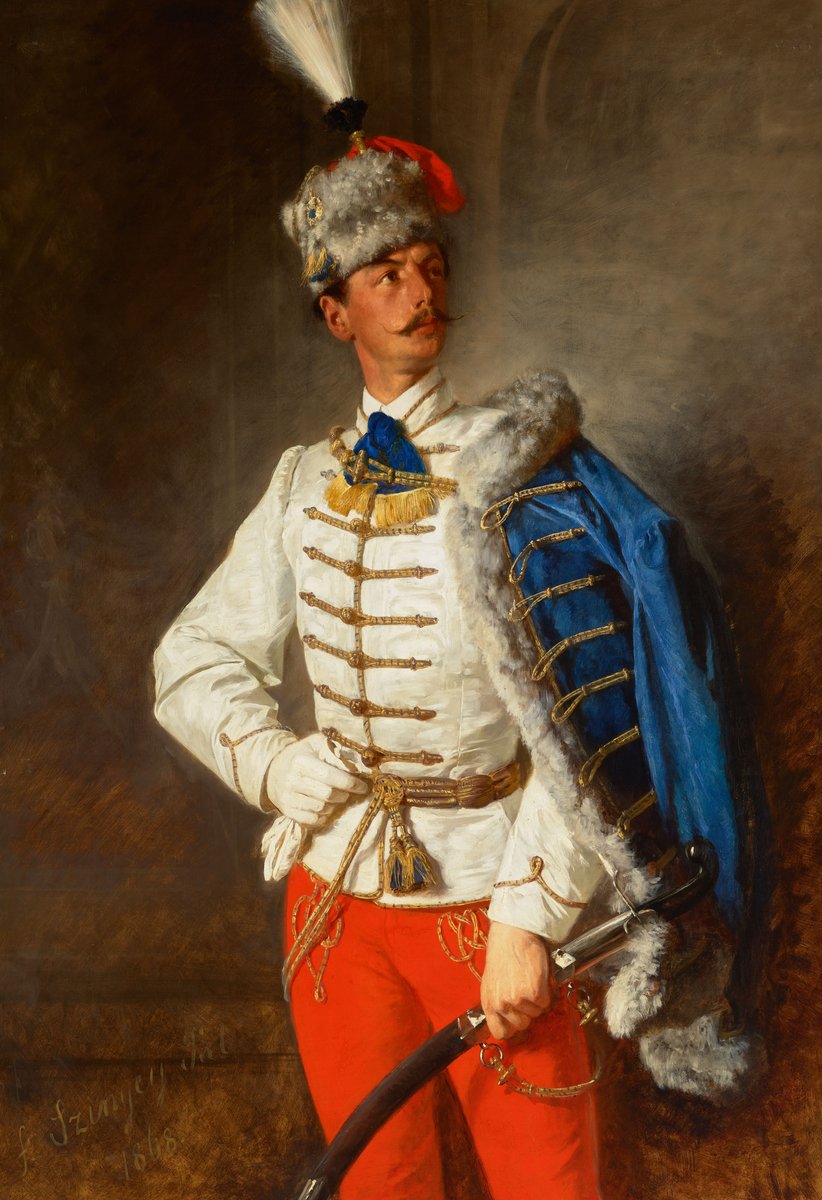 The Decoration of the Milan Triennal: Ceramica Jenő Medveczky