The once prophetic teacher of the private art school in Munich and highly influential leader of the Nagybánya (today: Baia Mare, Romania) artists’ colony founded new artists’ colonies at various places after 1902, last at Técső (today: Tiachiv, Ukraine) in Máramaros County, with little success. The crisis his painting and teaching method underwent in Nagybánya did not leave him for years. He began painting landscapes at Técső on the Tisza: the cone of the Nereszen Hill perhaps reminded him of the Kereszthegy (Cross Hill) at Nagybánya. Nevertheless, Hollósy never fully appreciated landscapes, the remainder of his life being spent in realising the never-completed great work, the Rákóczi-March. Despite its late date, Peasant Farmyard with Cart is one of the peaks of the master’s plein air painting. It testifies a persistent attachment to the natural sight while using the tools of impressionism – a reminiscent of the late style of Claude Monet. The vibrating air dissolves the objects into soft, almost immaterial shapes in the dazzling sunlight, and we almost feel the heat of the carriage mountings on our skin; the eye wanders over the blinding surface of the whitewashed wall and we can almost hear the sizzling dryness of the cornfield behind the houses. The painting was exhibited at the jubilee show of Nagybánya in 1912 where, in István Réti’s recollection, it appeared faded and melancholic among Ferenczy’s and Iványi Grünwald’s serene, sunny pictures. | György Szücs 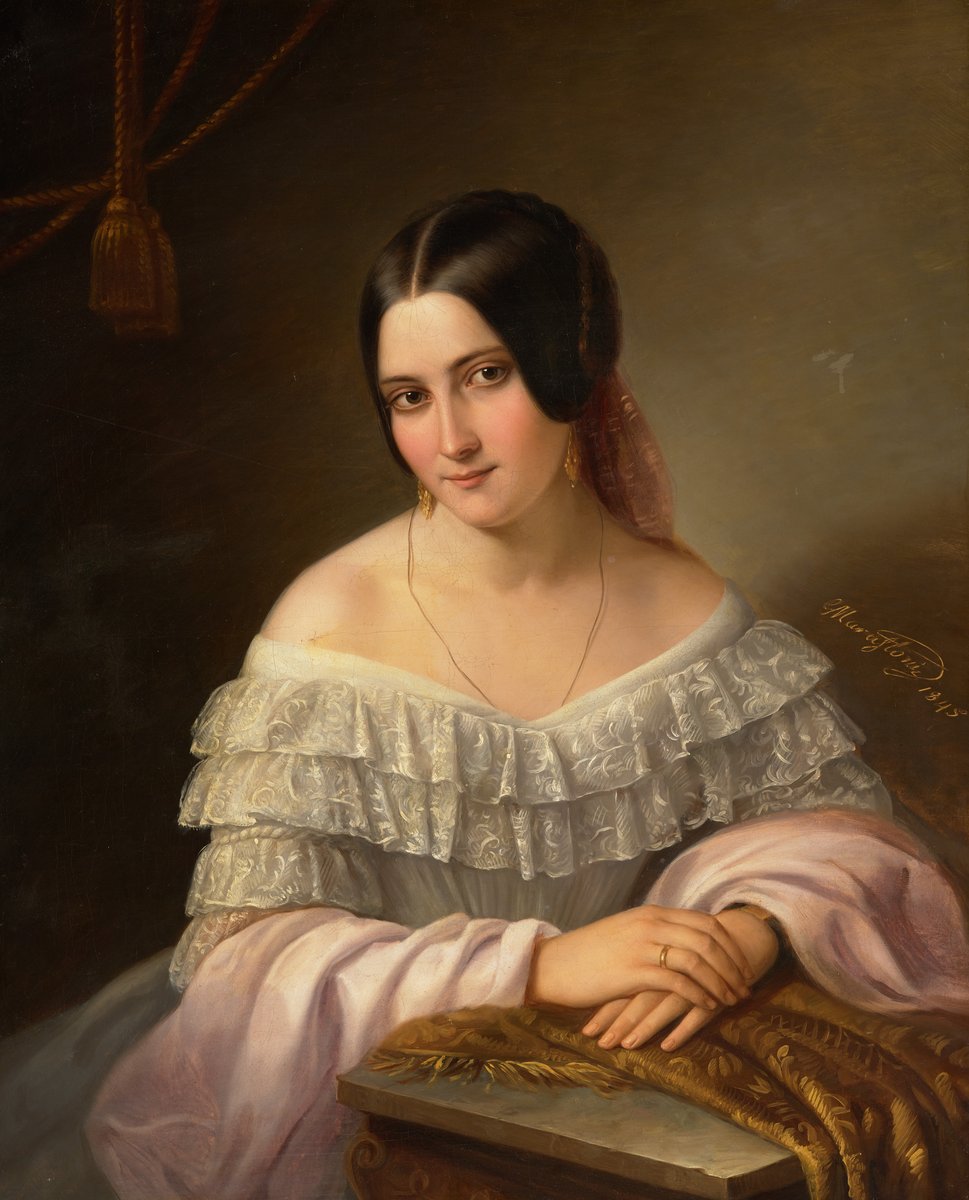 The Mourning of Christ János Vaszary 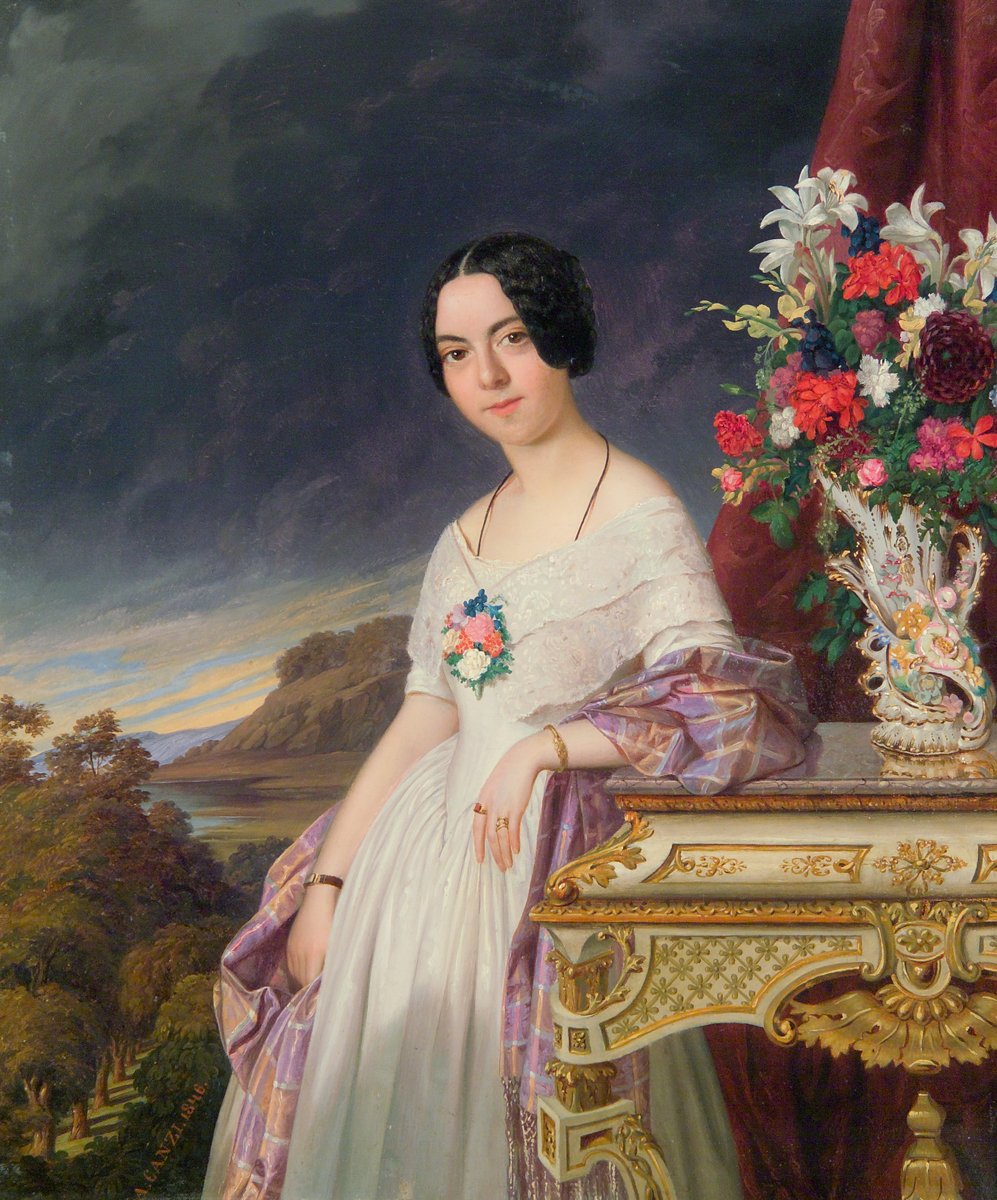 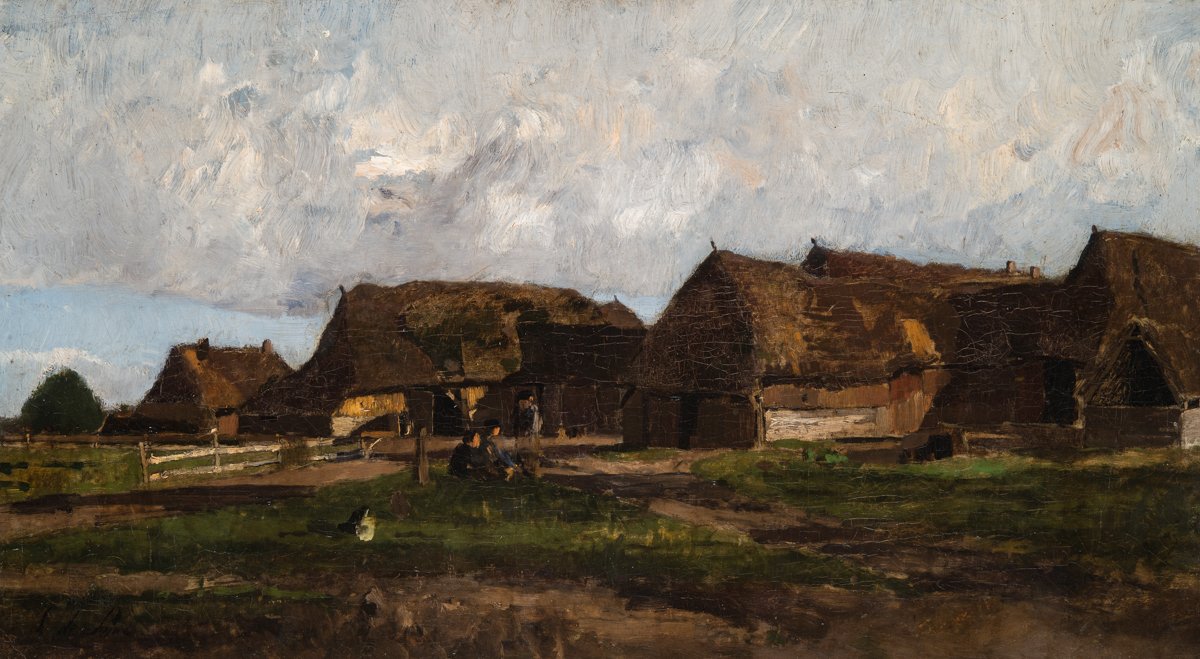 Confines of the Village László Paál

Riders on the Shore Károly Kernstok 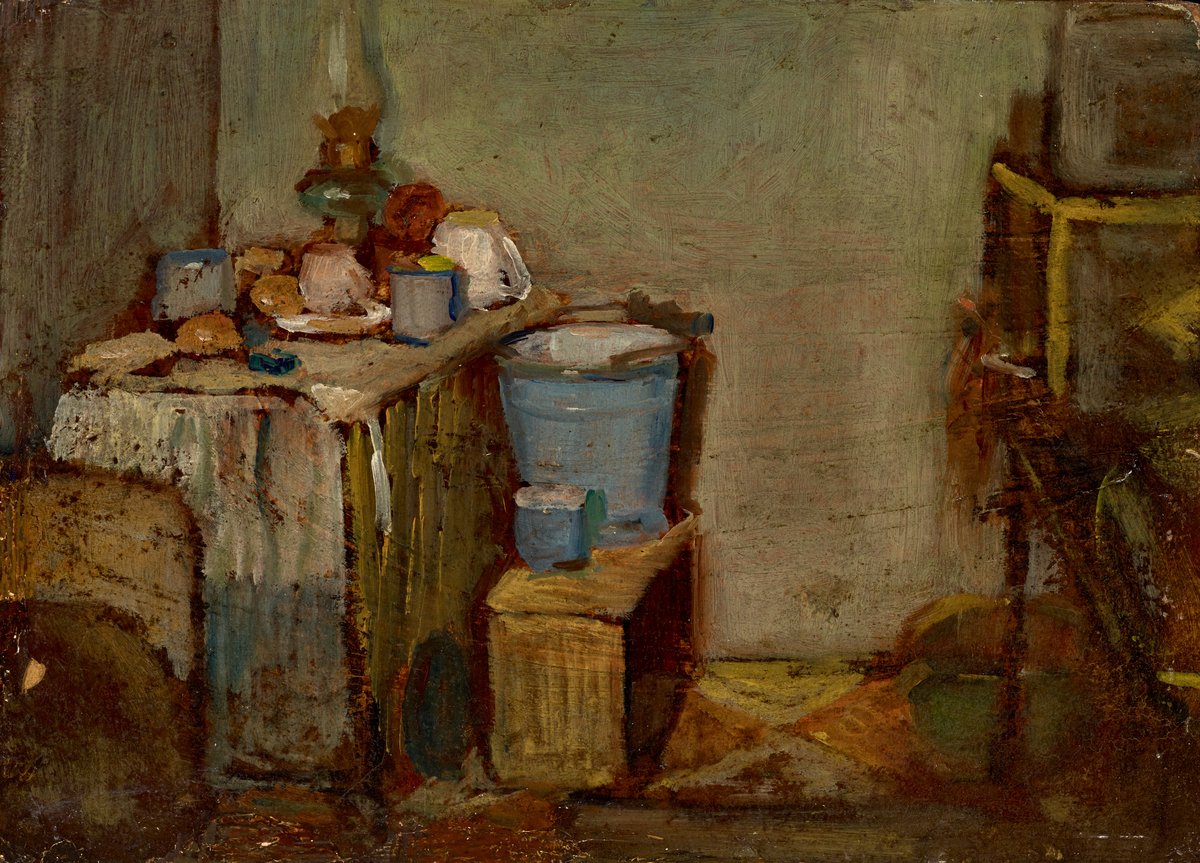