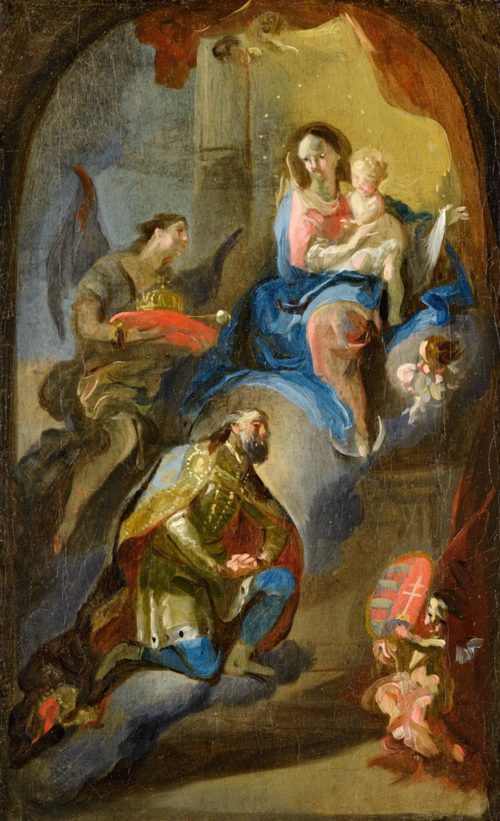 Saint Stephen offering the Hungarian crown to Mary was the most common and most popular theme of Hungarian late Baroque altar painting, in which the Virgin Mary is linked to the cult of the Hungarian king, Saint Stephen. Franz Anton Maulbertsch’s small-scale work created with virtuoso technique and powerful, fresh colours was a study for the high altar of the Roman Catholic church of the village Écs. Here, Saint Stephen, shown in Hungarian attire, presents the coronation regalia to Mary and asks her to protect his country. An angel carries the regalia on a pillow, while a small putto in the lower left corner of the painting holds the country’s coat of arms. Such an attempt at an accurate representation of the cloak and coronation regalia reveals the importance placed on faithful depictions during this period. 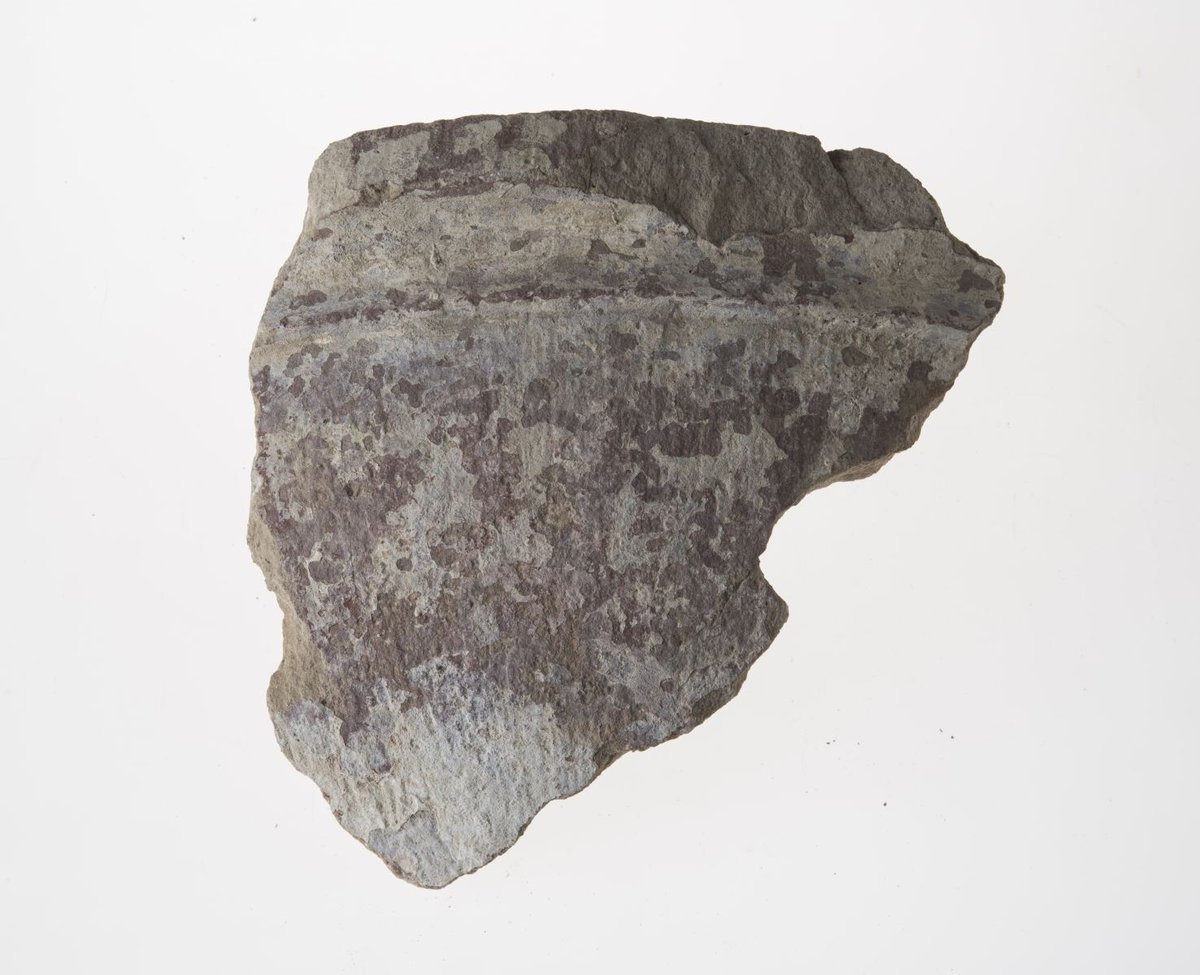 Saint Bernardine of Siena from the feast-day side of the left shutter of the altarpiece of the Man of Sorrows from Hervartó (today Hervatrov, Slovakia) 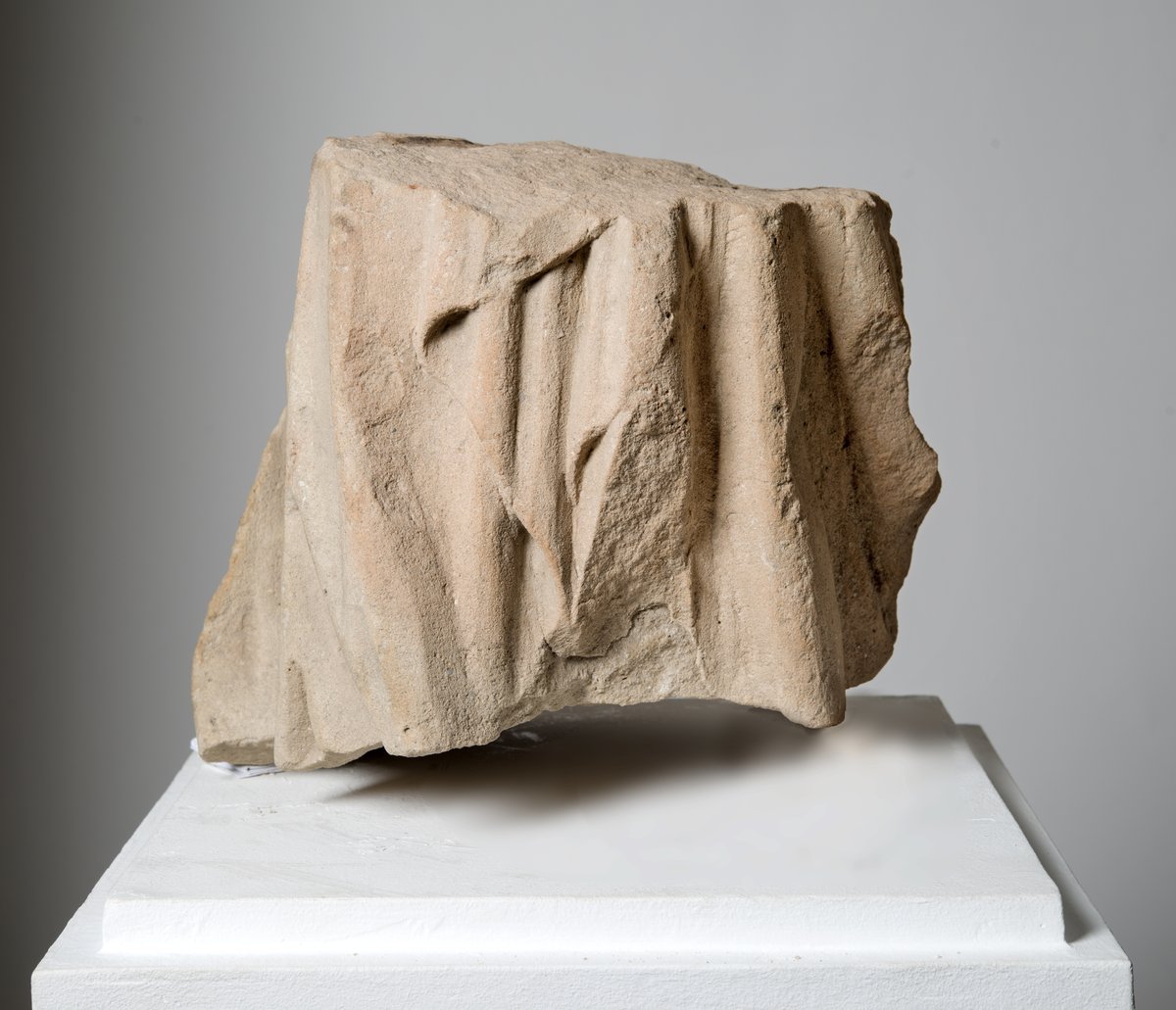 Man of Sorrows, outer panel of the former high altarpiece from the Curch of the Virgin Mary in Liptószentmária (today Liptovská Mara, Slovakia) 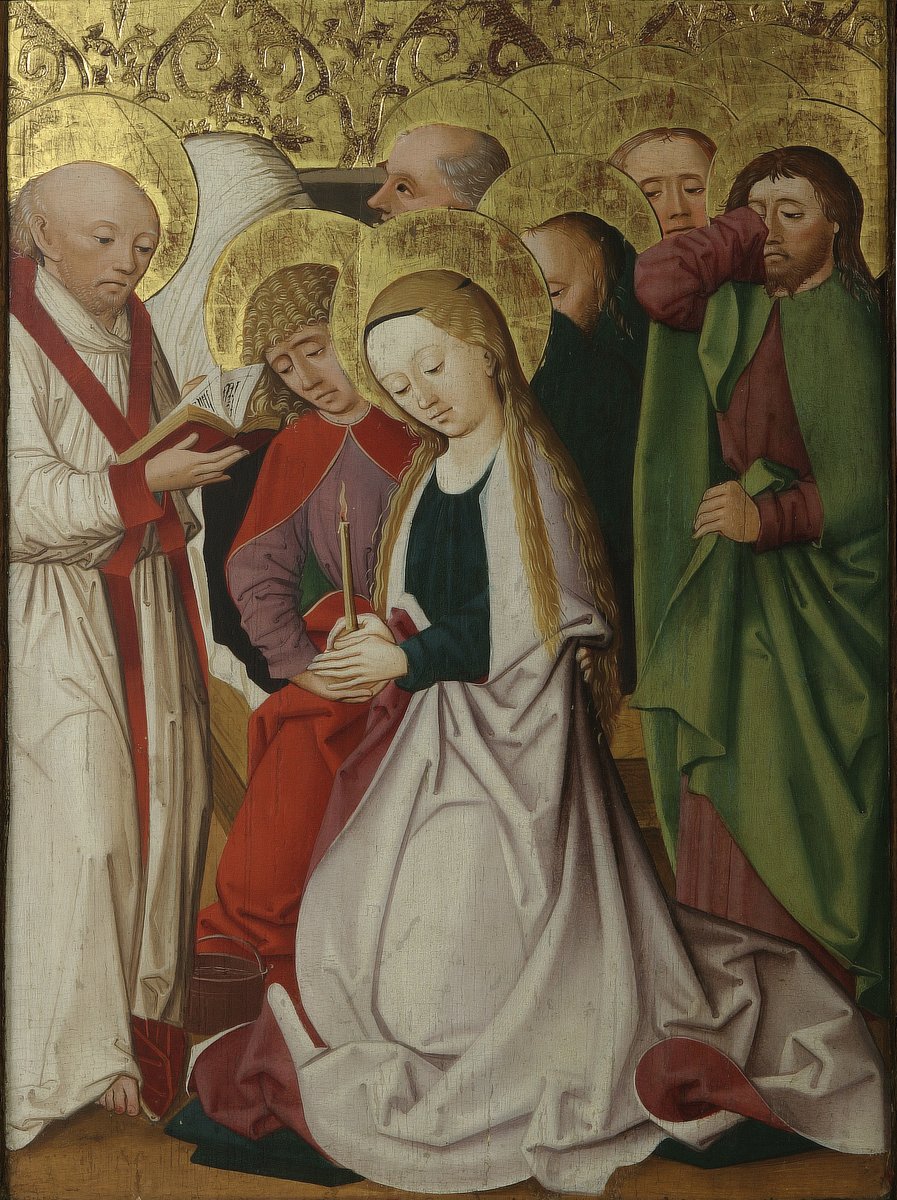 The Death of the Virgin Mary. Detail of the feast-day side of a shutter of an altarpiece from the Saint Nicholas Church in Nagytótlak (Selo, today Slovenia) 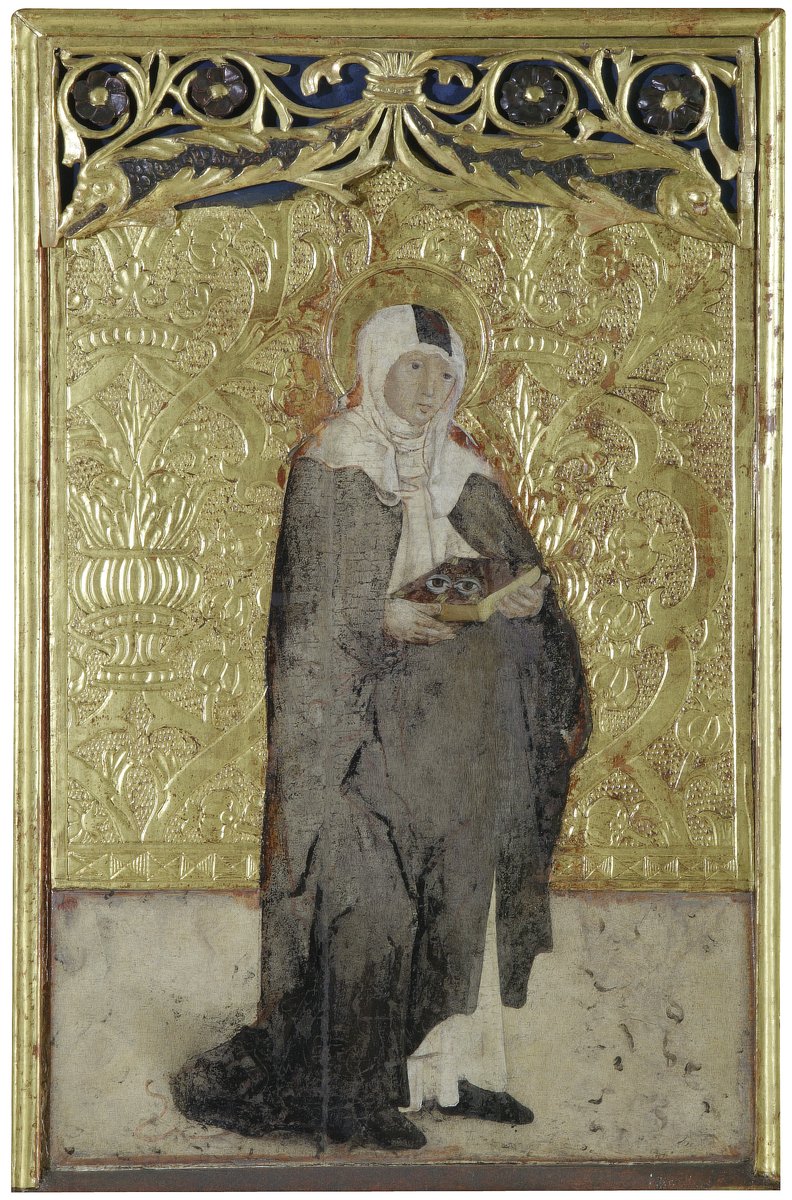 Saint Odile. Inner panel of the Saint Barbara and Saint Magdalen altarpiece from the Church of the Assumption of the Virgin in Leibic (today L’ubica, Slovakia) 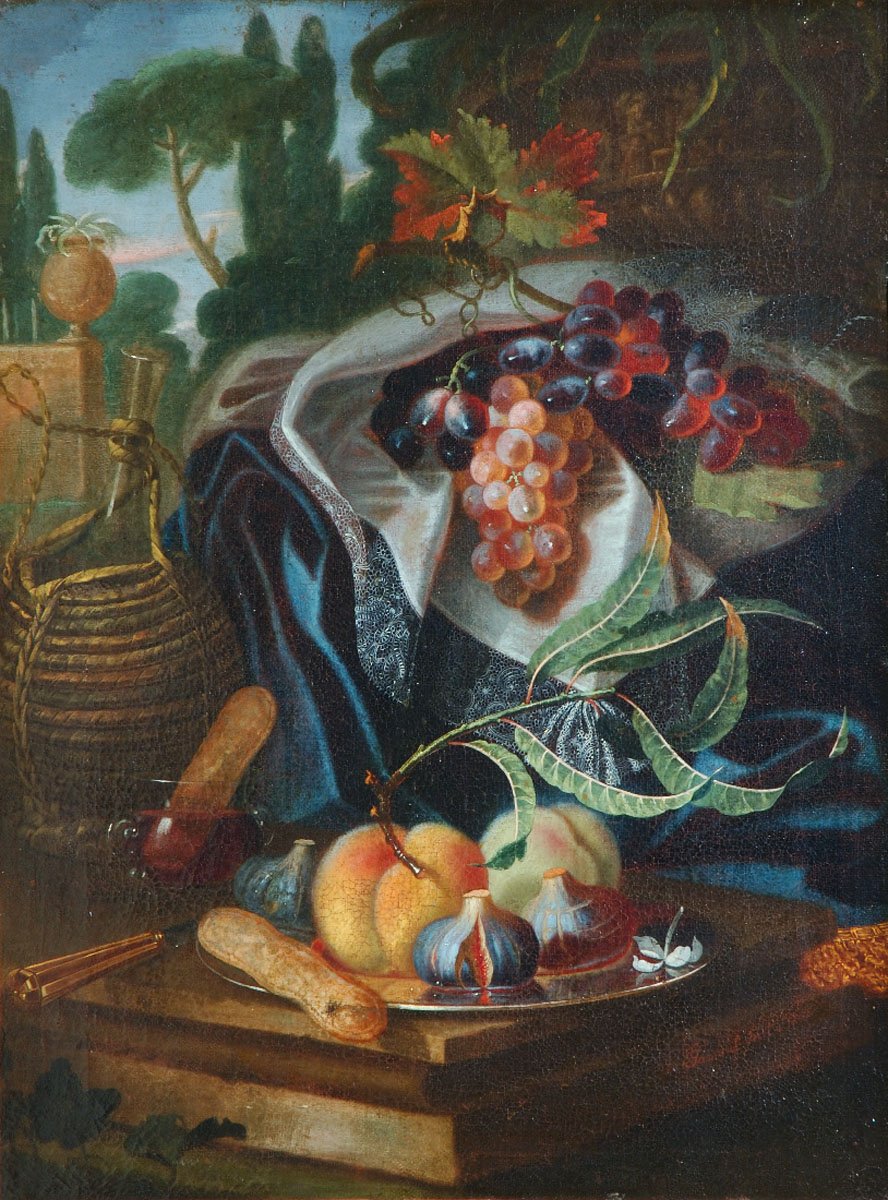 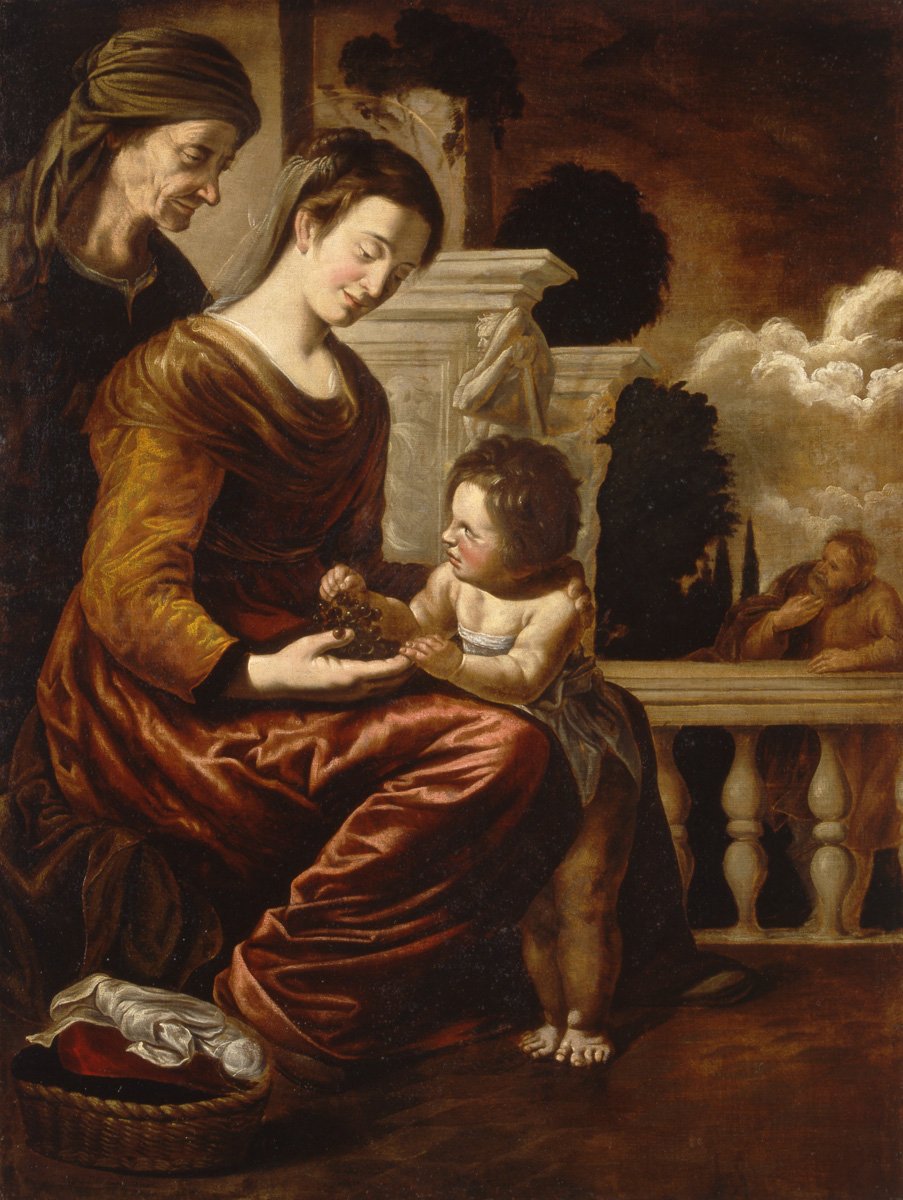 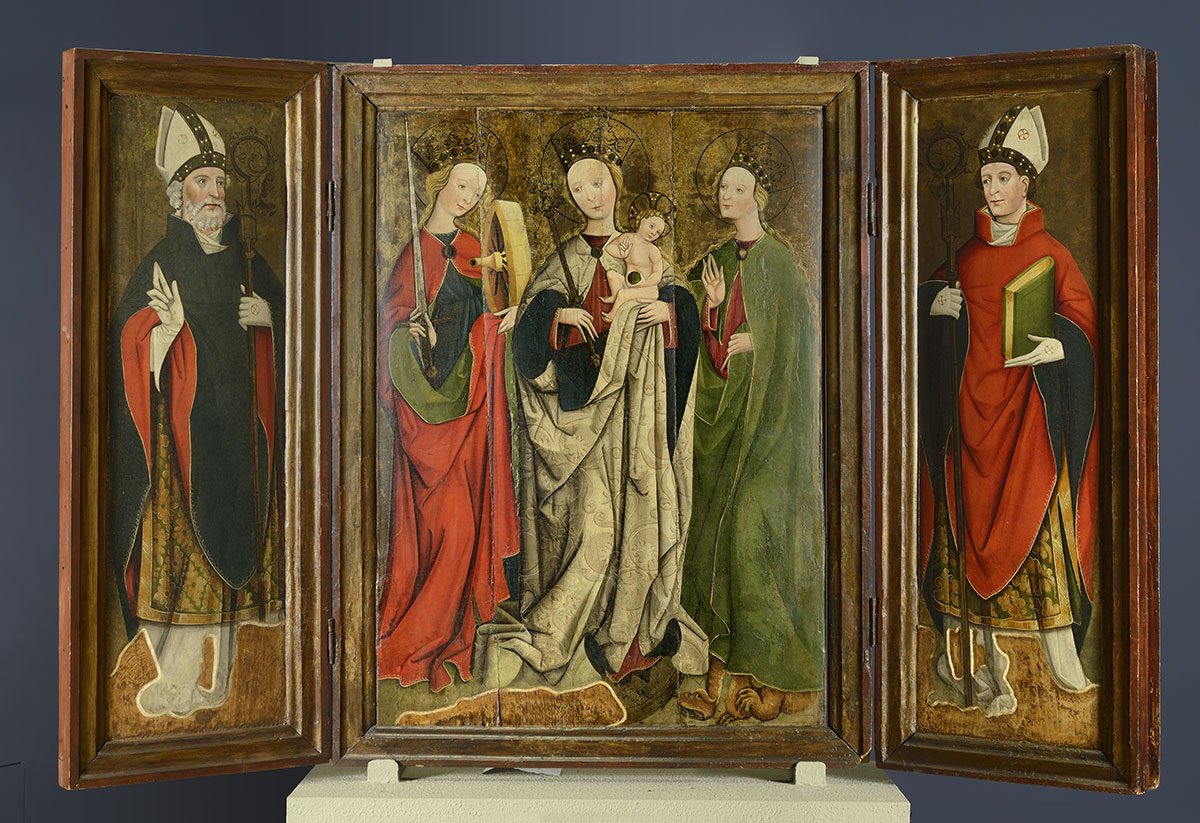 Virgin Mary altarpiece from the Chruch of the Virgin Mary in Liptószentmária (today Liptovská Mara, Slovakia) 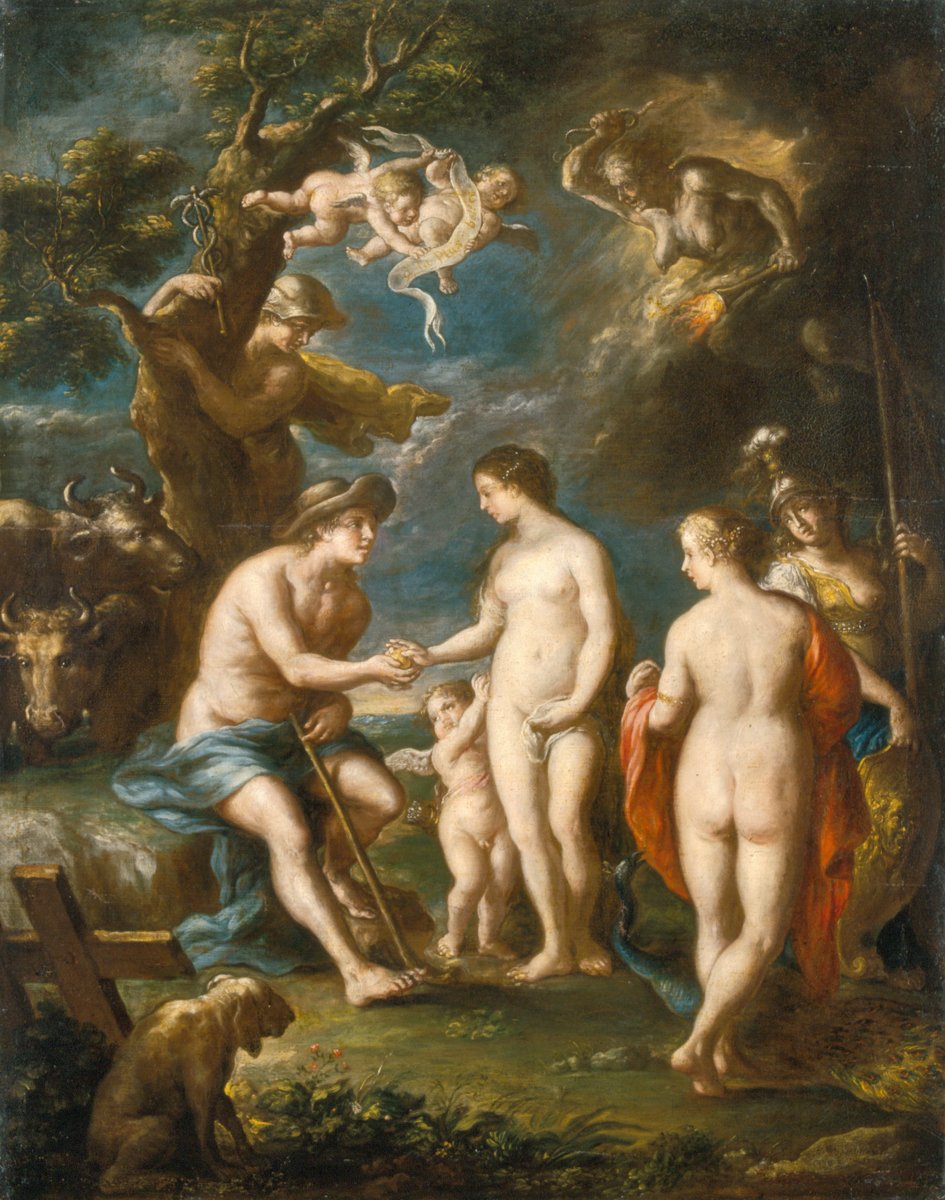