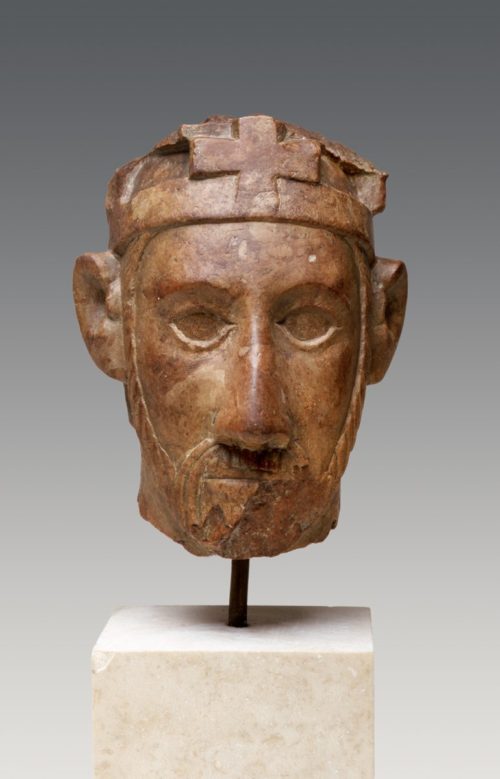 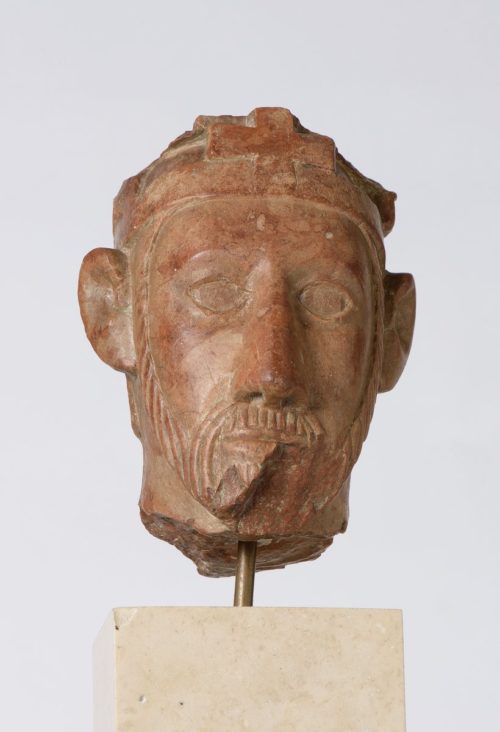 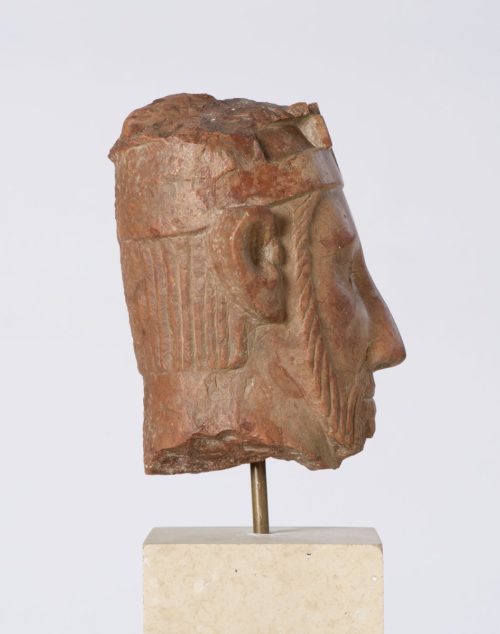 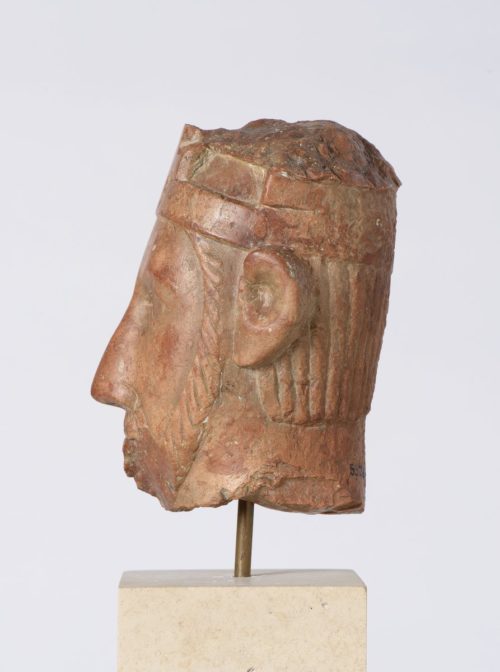 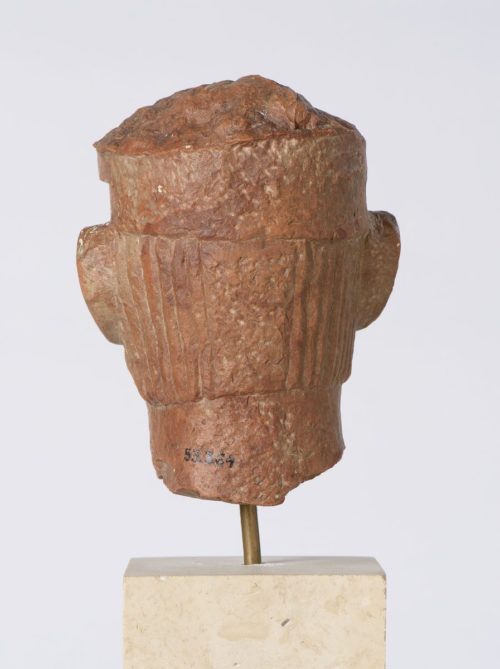 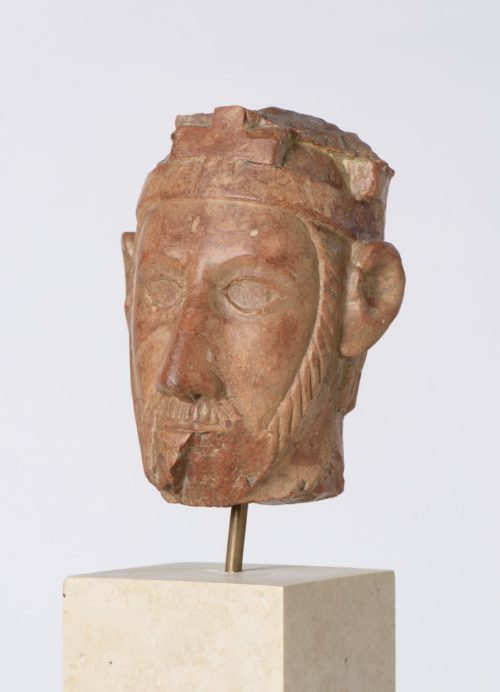 Donated to the National Museum by the archbishop of Kalocsa, the block-like head, wearing a band crown with crosses, carved in the round is traditionally identified as part of “a figure standing on the main portal,” perhaps representing King Saint Stephen. The flat elongated face is framed by a beard starting at the crown and divided by a long, slightly curved and pointed nose. Under it, there is a drooping moustache cut straight above the mouth. Only the front arms of the crown’s lateral crosses are elaborated and backwards, only the lower edge of the band is shown. Above the band, the roundness of the head is also suggested only in front. The surface is polished in front, but not beyond the line of the ears. Below the upper break, some kind of rim can be made out, which is planar in front and curved further at the sides. To the former, the vestige of a perpendicular plane is attached, compared to which the head tilts slightly forward. All this suggests that it might be an undercarved portion of a relief, possibly portraying Christ, not the saint king. 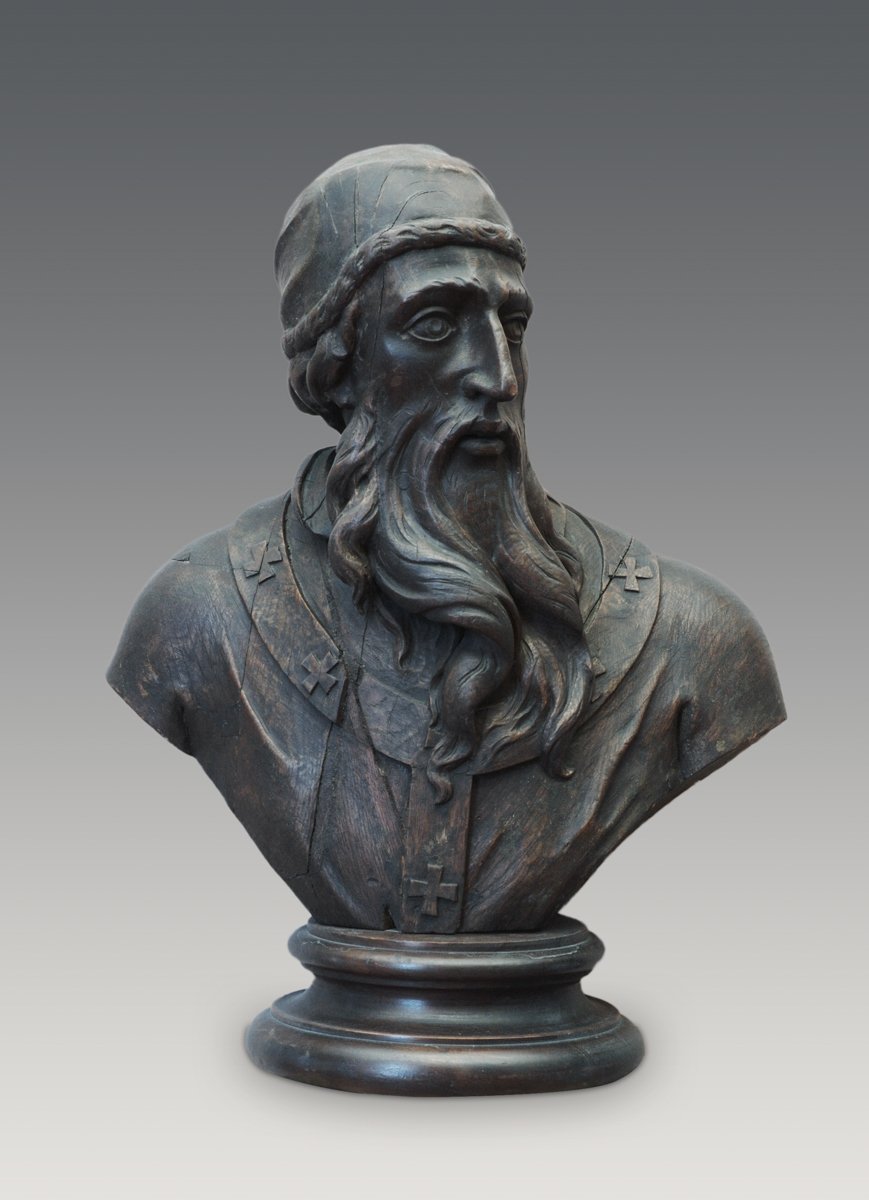 Saint John the Almoner, bust from the choir-stall of the Cathedral in Pozsony (today Bratislava, Slovakia) Workshop of Georg Raphael Donner 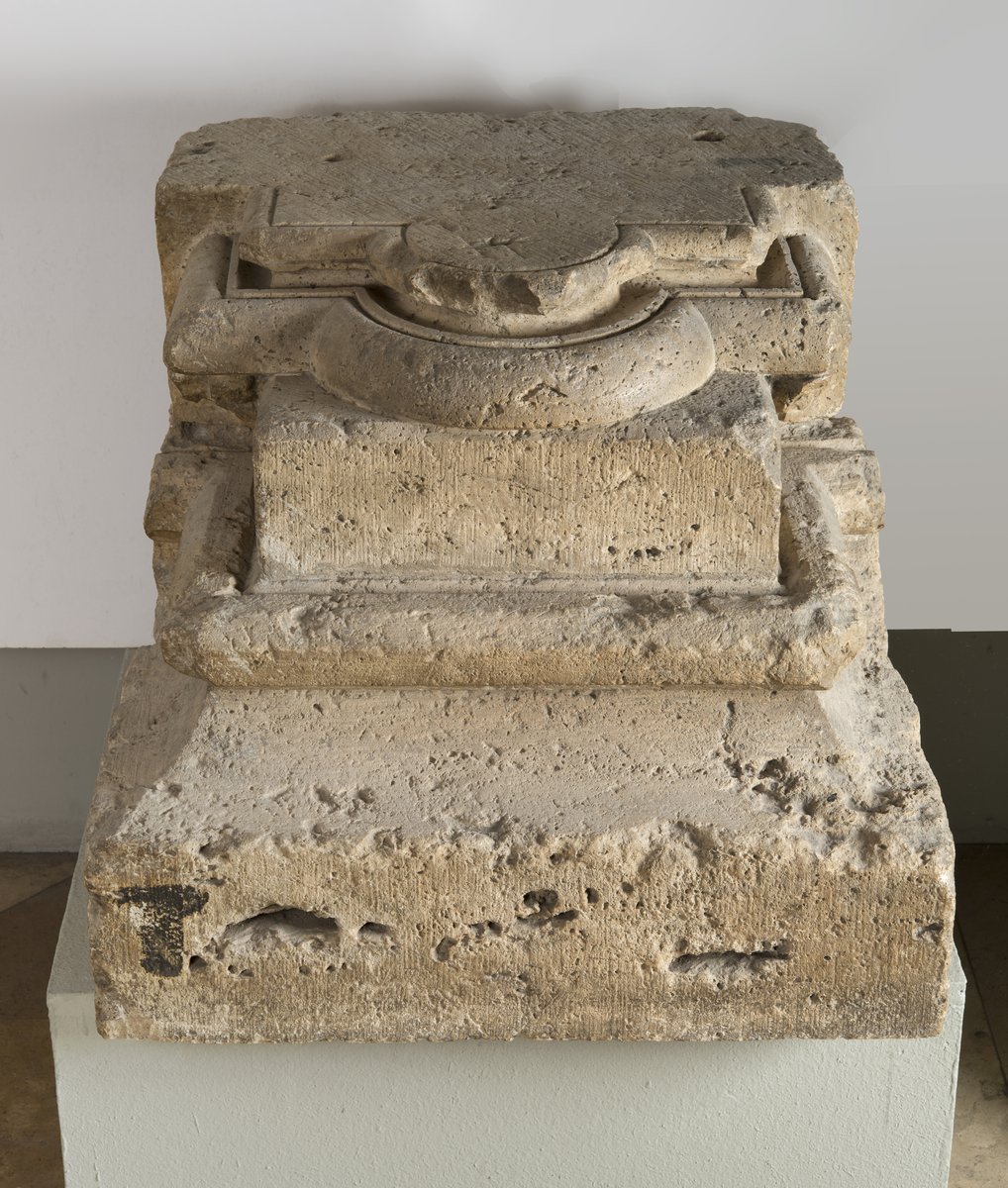 Base of a clustered column from Kalocsa 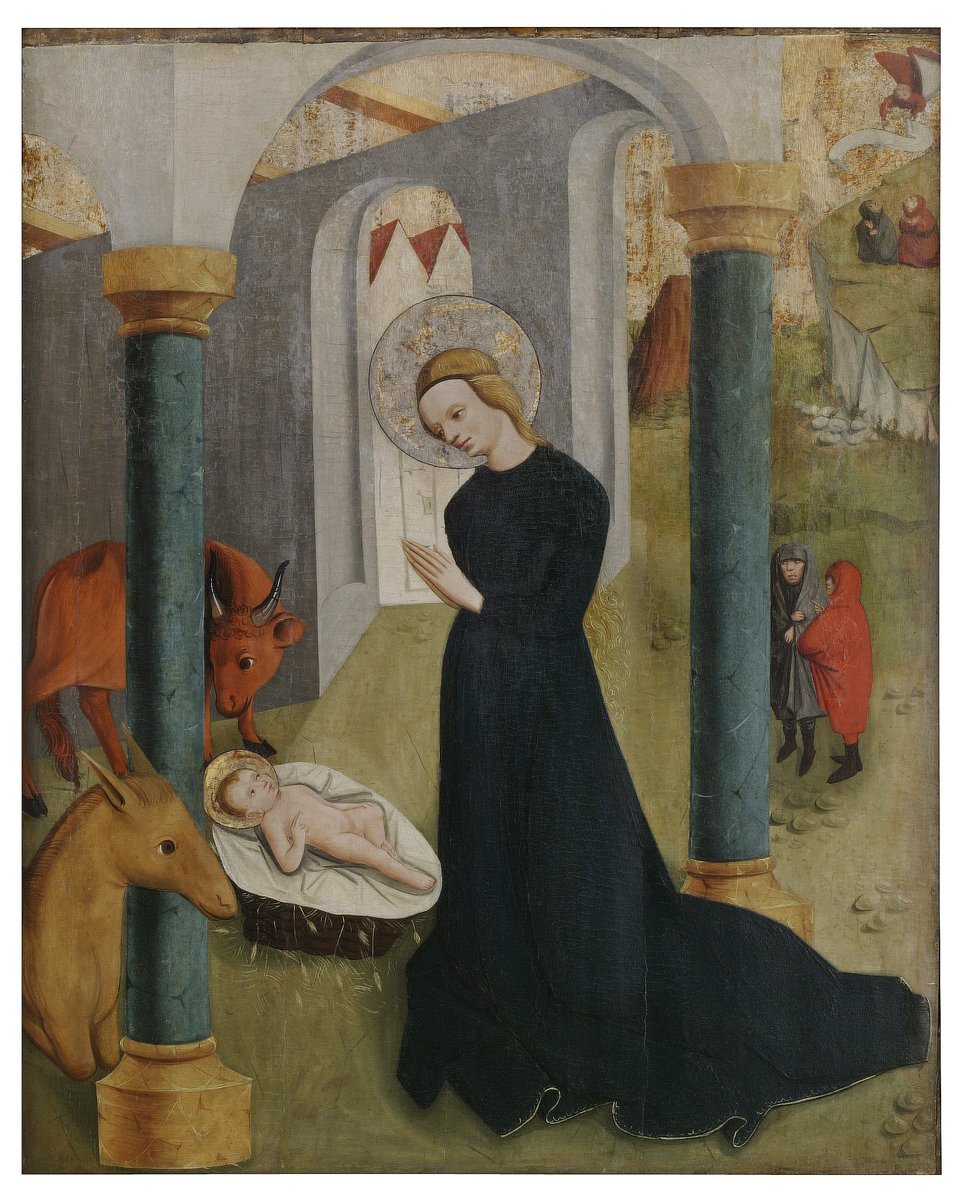 Nativity. Inner panel of the former high altarpiece from the Curch of the Virgin Mary in Liptószentmária (today Liptovská Mara, Slovakia)

Statue of a holy bishop from Cserény (today Čerín, Slovakia) 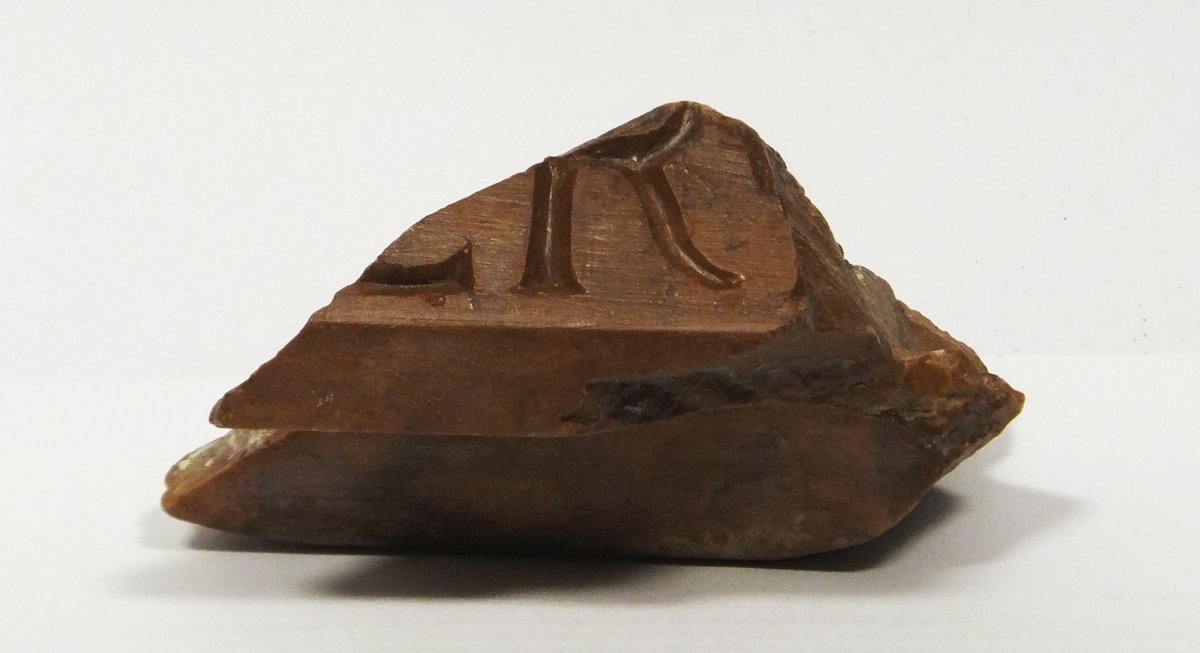 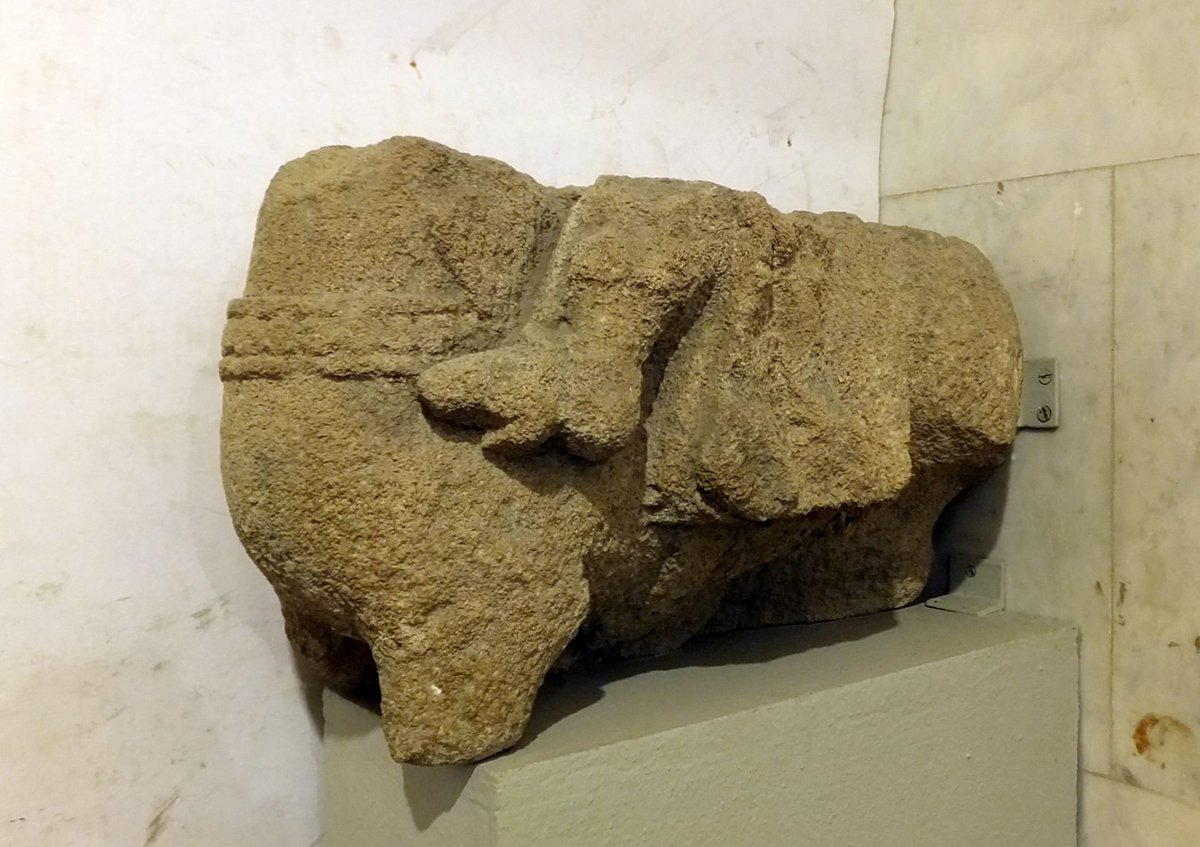 Fragment of a Horseman from the Ják Abbey Church 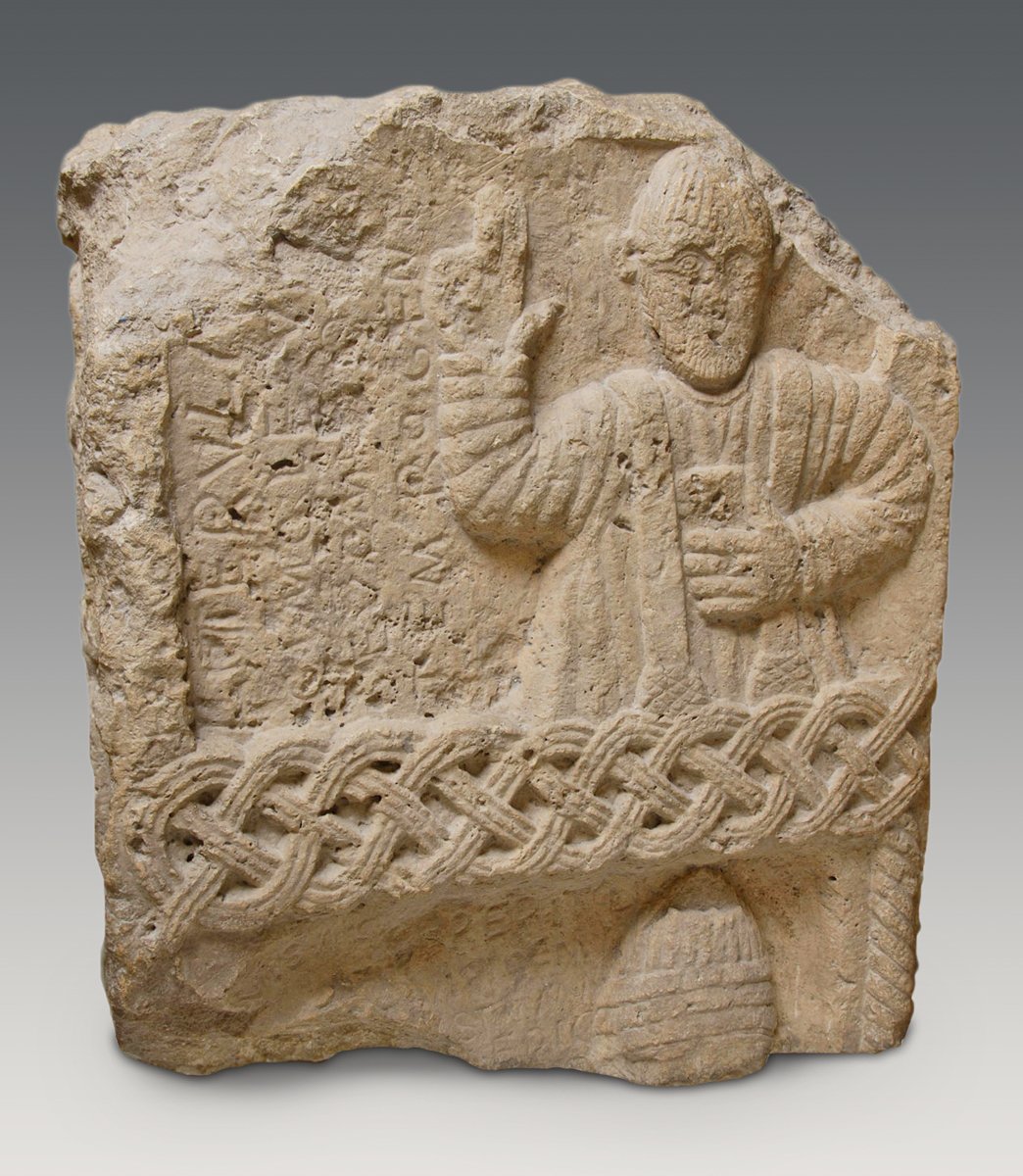 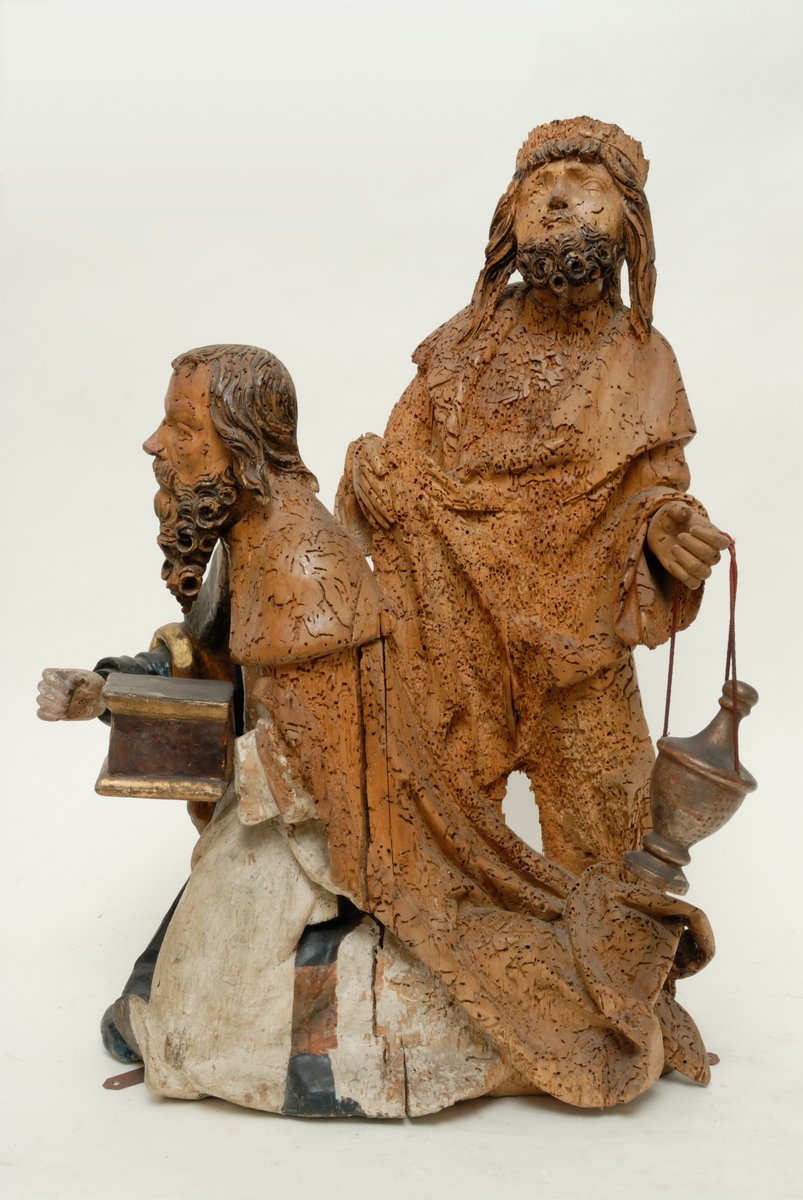 Two kings from the Adoration of the Magi scene, from the predella of the Annunciation Altar from Kisszeben (today Sabinov, Slovakia) 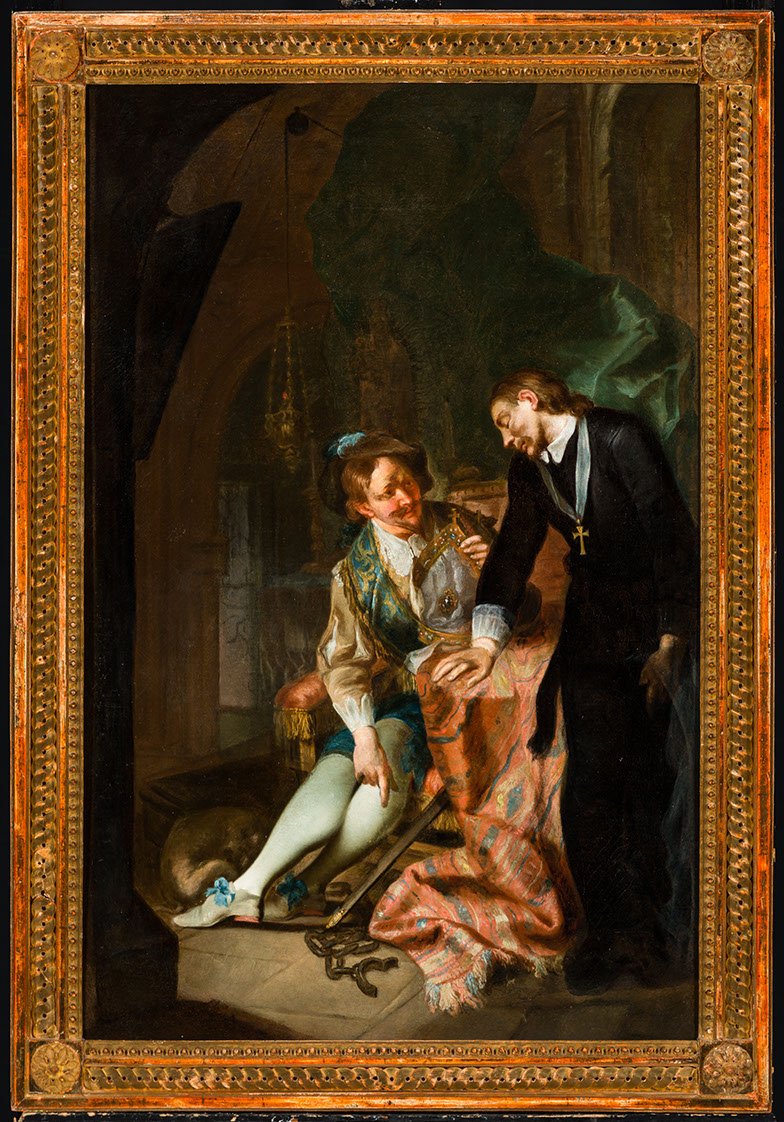 Saint Peter. Statue from the shrine of the former high altarpiece of the Church of Saint John the Baptist in Kisszeben (today Sabinov, Slovakia)