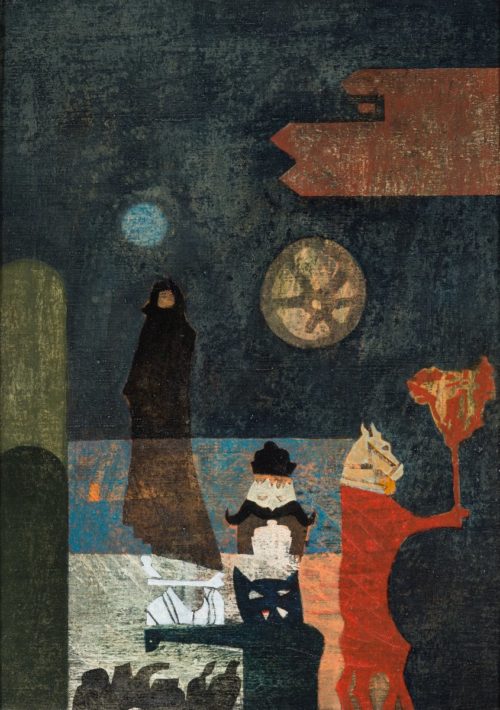 Lajos Vajda was Bálint’s friend and master. Vajda’s mentality influenced him and his Constructivist-Surrealist method helped Bálint’s artistic revival in the 1950s. Bálint emigrated to France in 1957. His painting Grotesque Funeral, made on his return to Hungary in 1962, ends his Parisian period. Its motifs – the pale moon, the faceless black female figure, the wheel of destiny, forms floating in a dreamlike manner – still refer to his earlier works, yet the artist already turns against the meaning indicating death. The starting point of the painting is his experience as a young man when he was a day labourer at the Budapest Jewish cemetery. Emotions from that time presented an unknown side of the concept of death and turned everything that was solemn there profane. “Besides the images accounting for my ‘deadly’ sombre world, sheets representing ‘grotesque humour’ line up as if black and white contrasts of photographs were hurrying to help account for my emotions. … and I had the courage to expose myself to the sunshine, almost exhibit myself in public.” 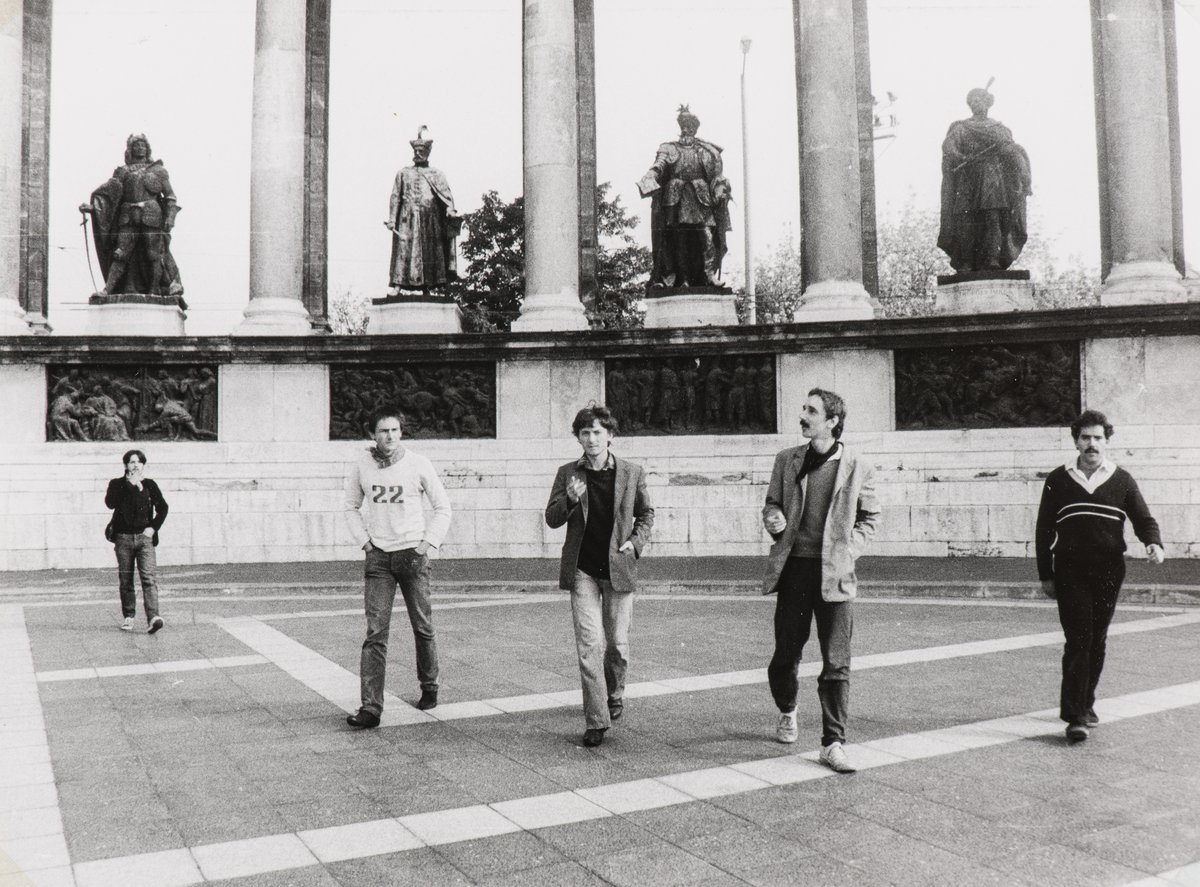 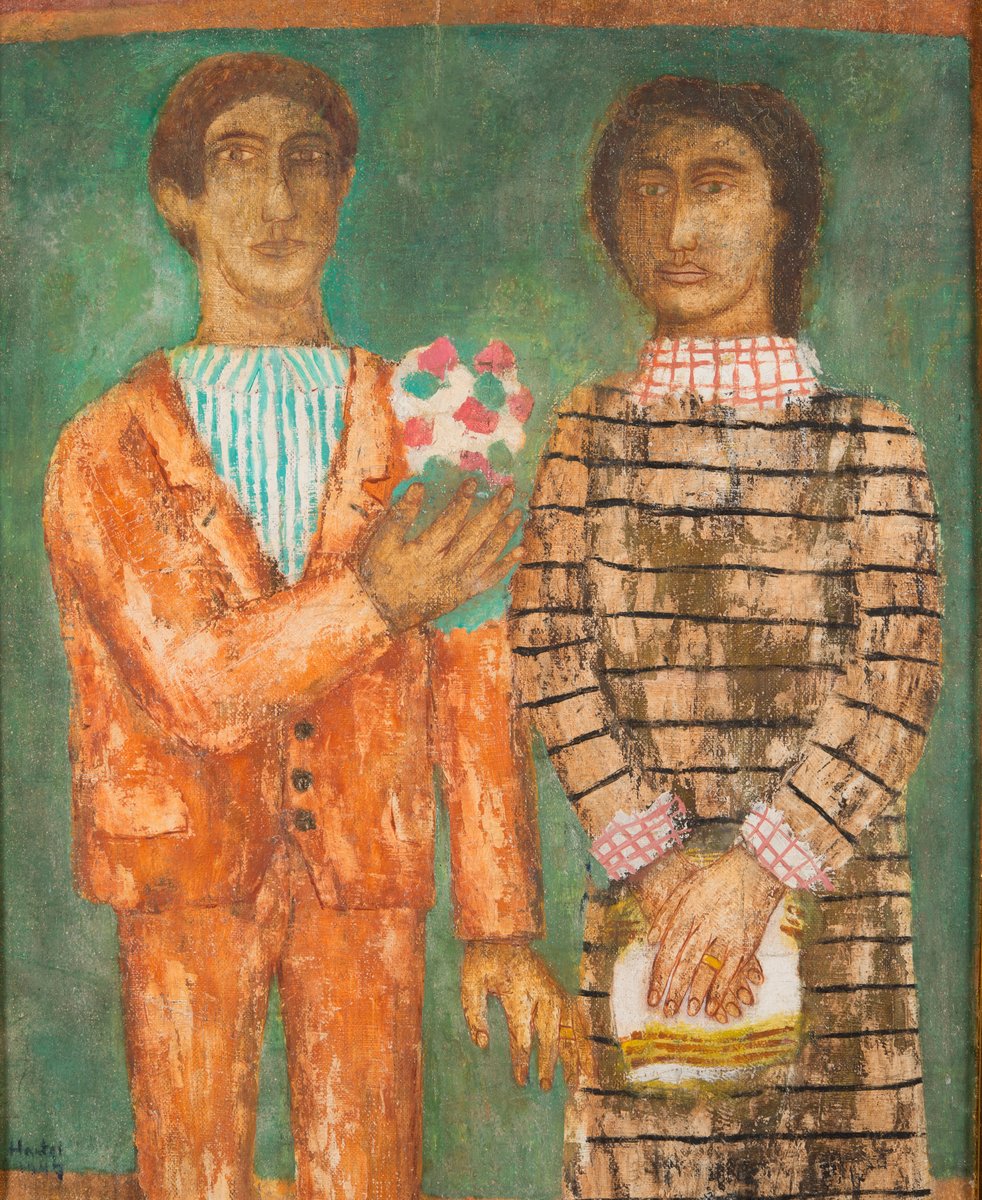 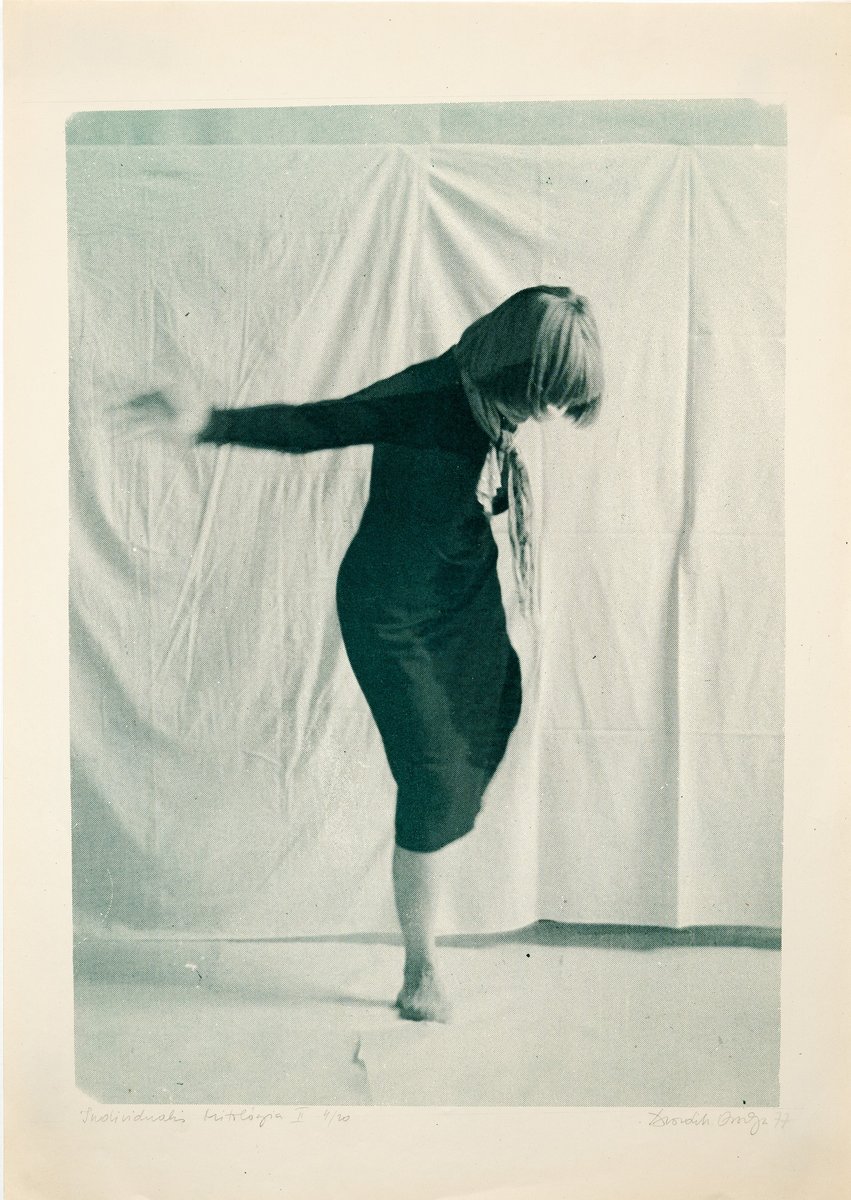 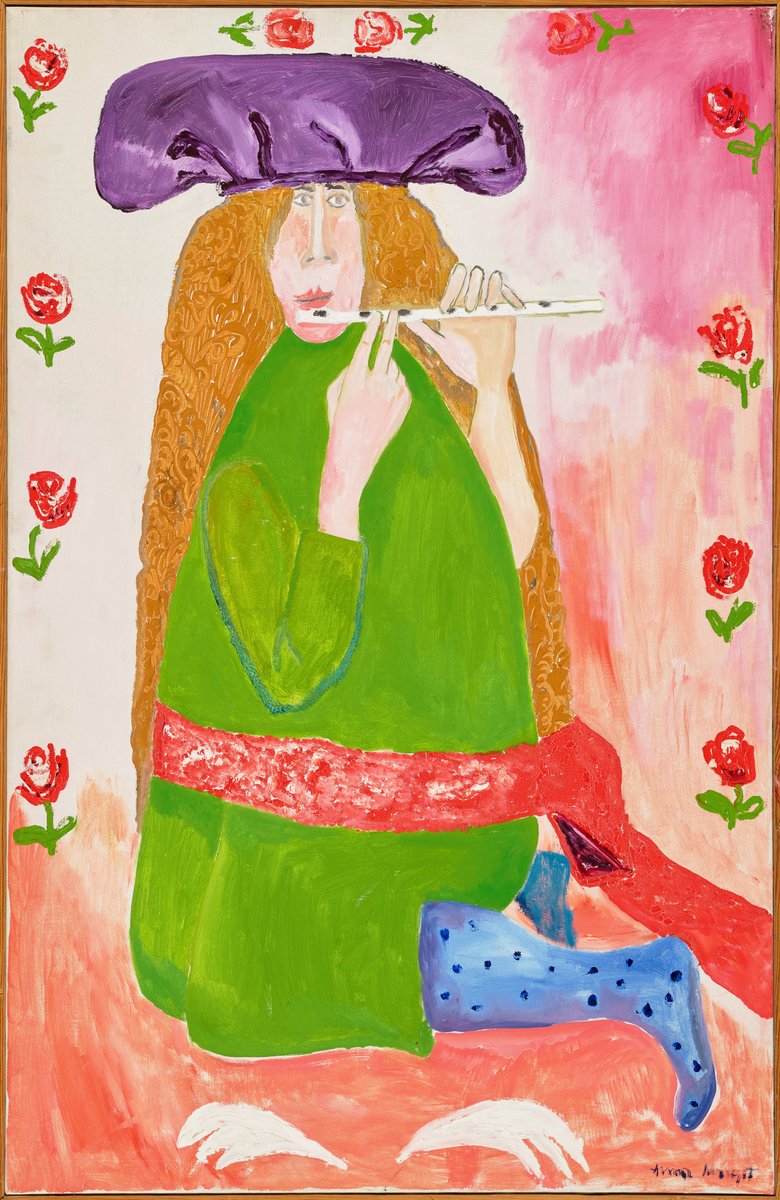 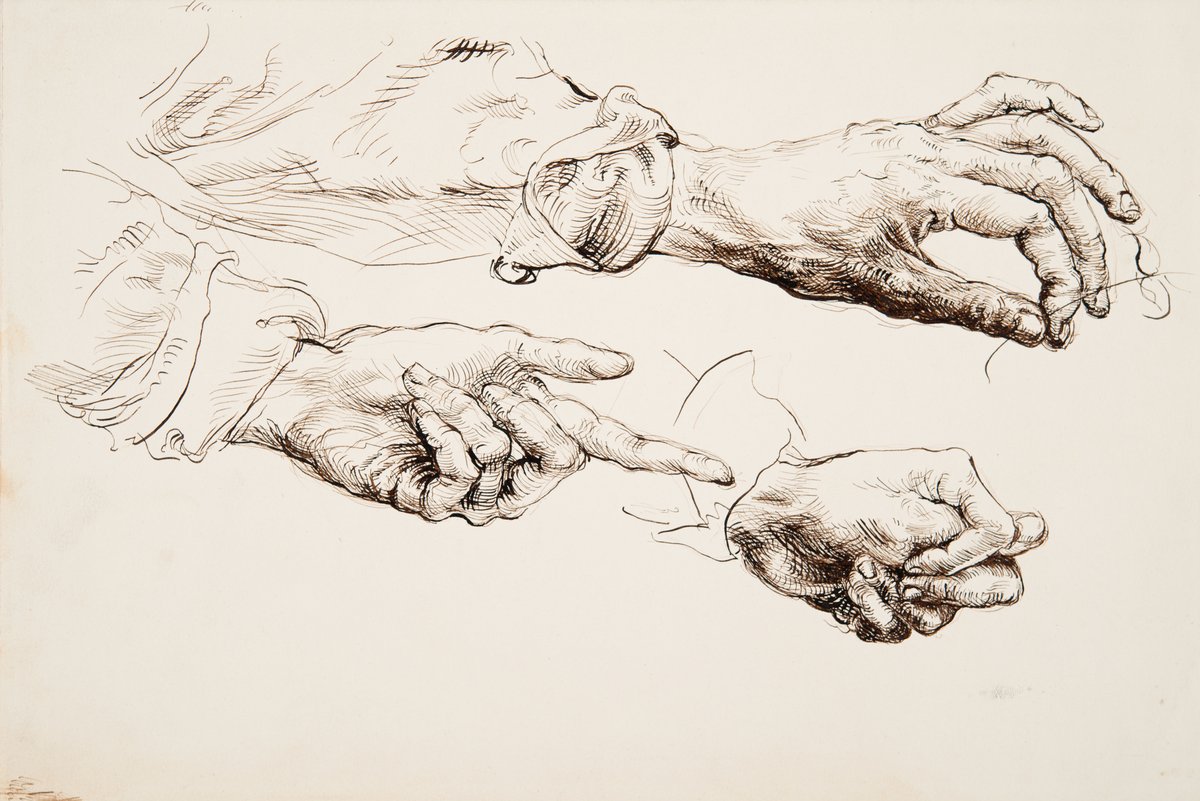 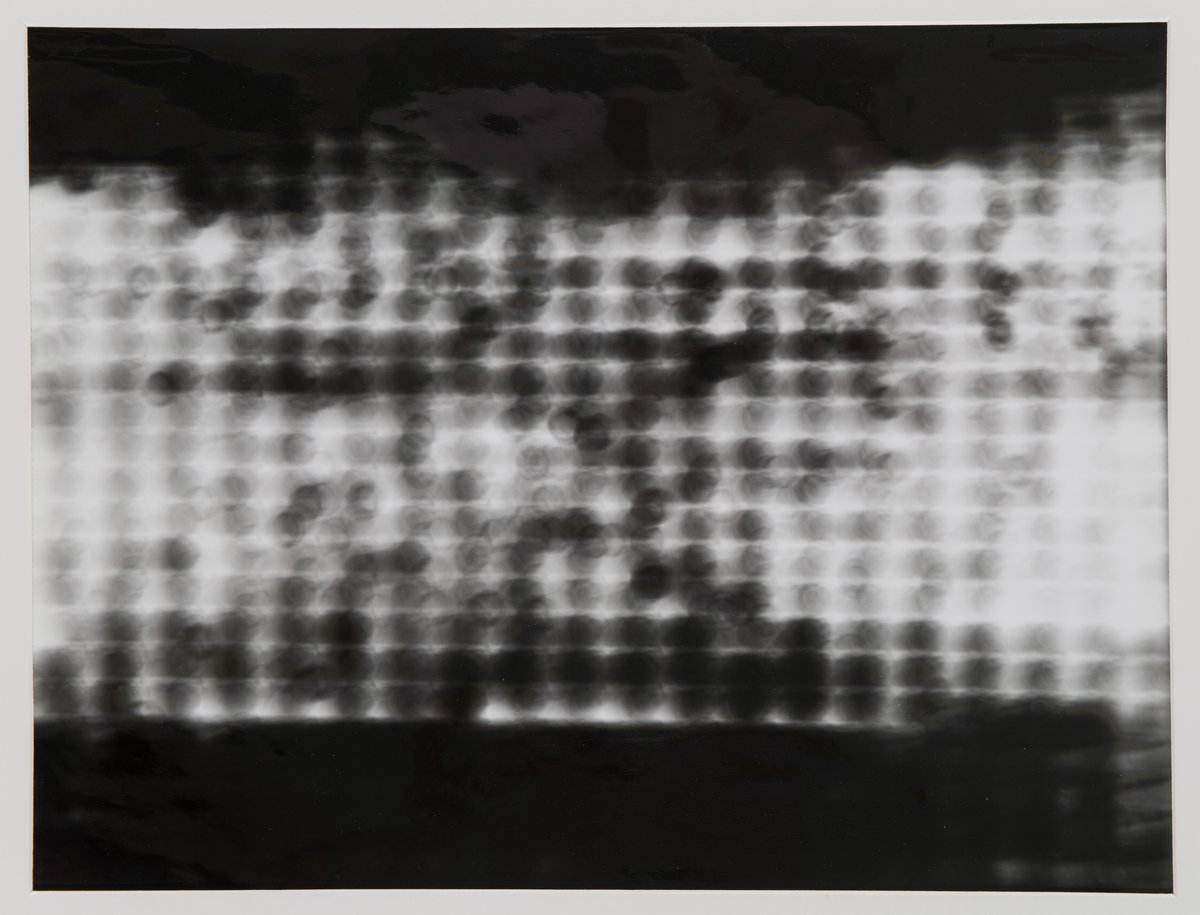 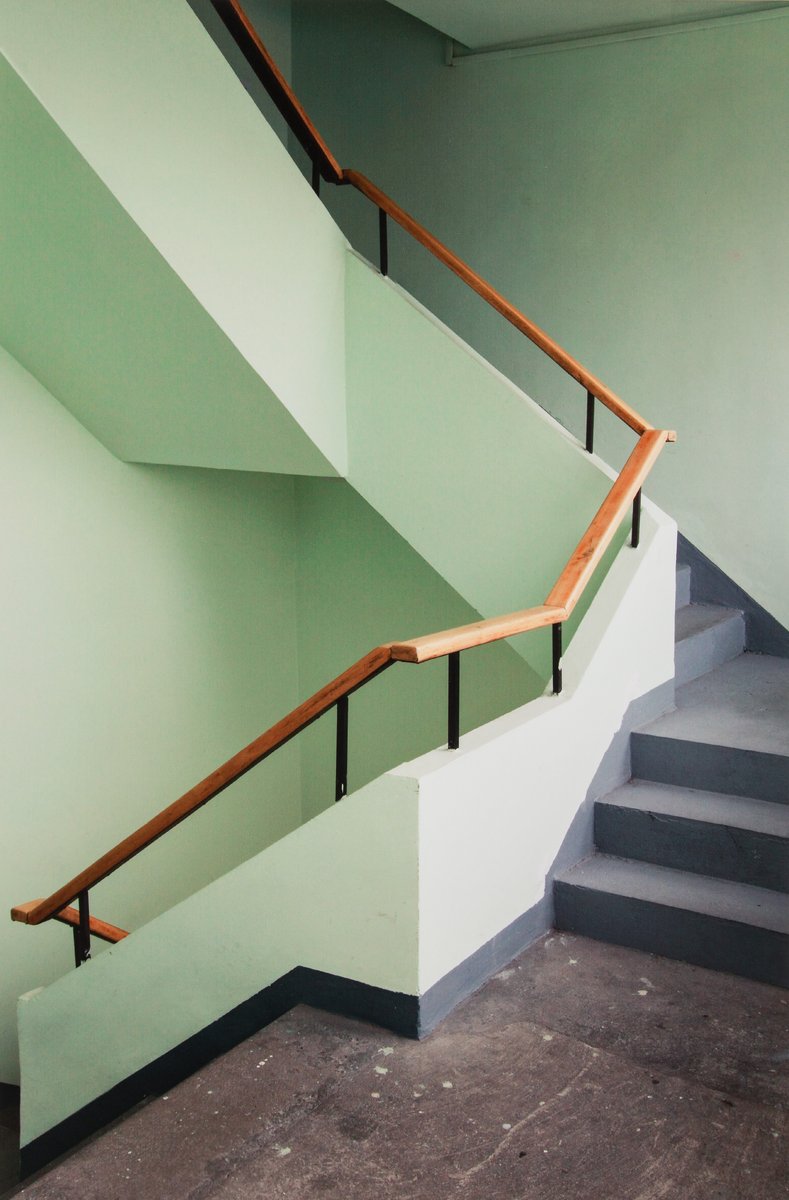 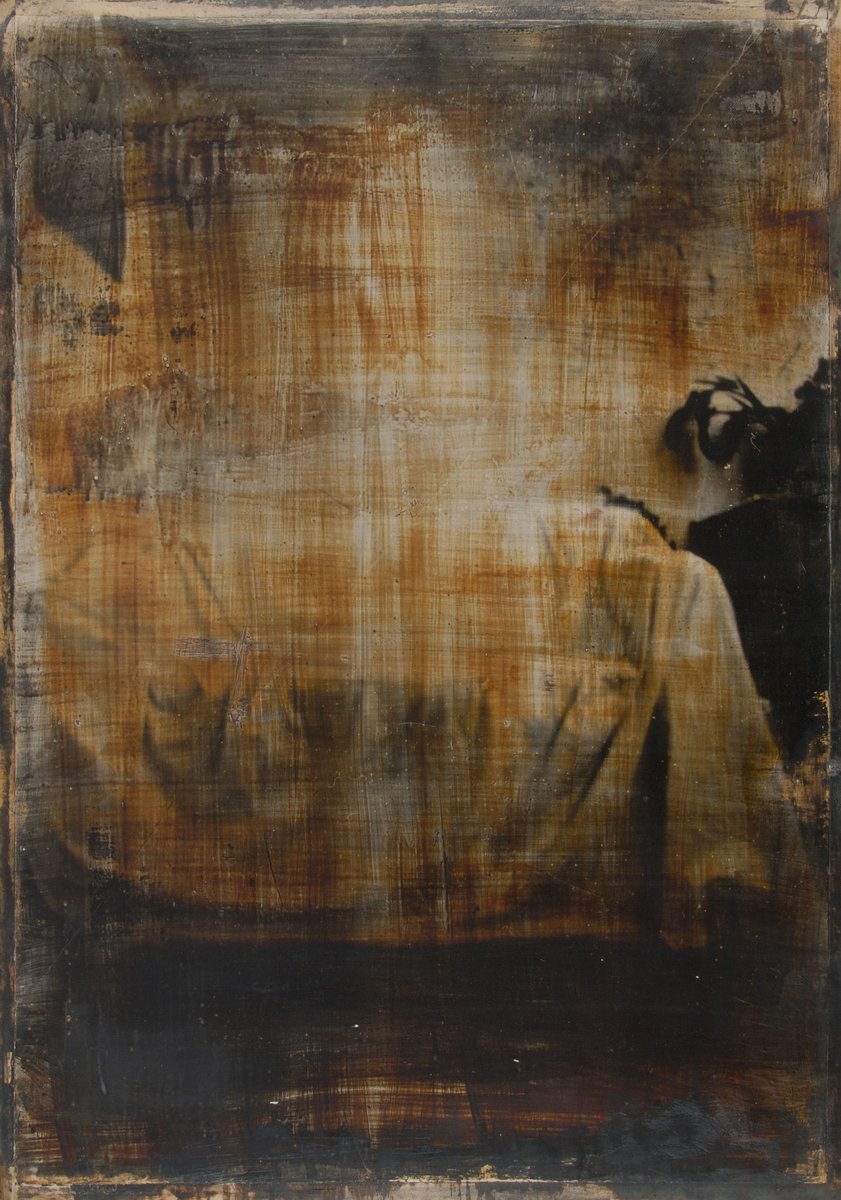 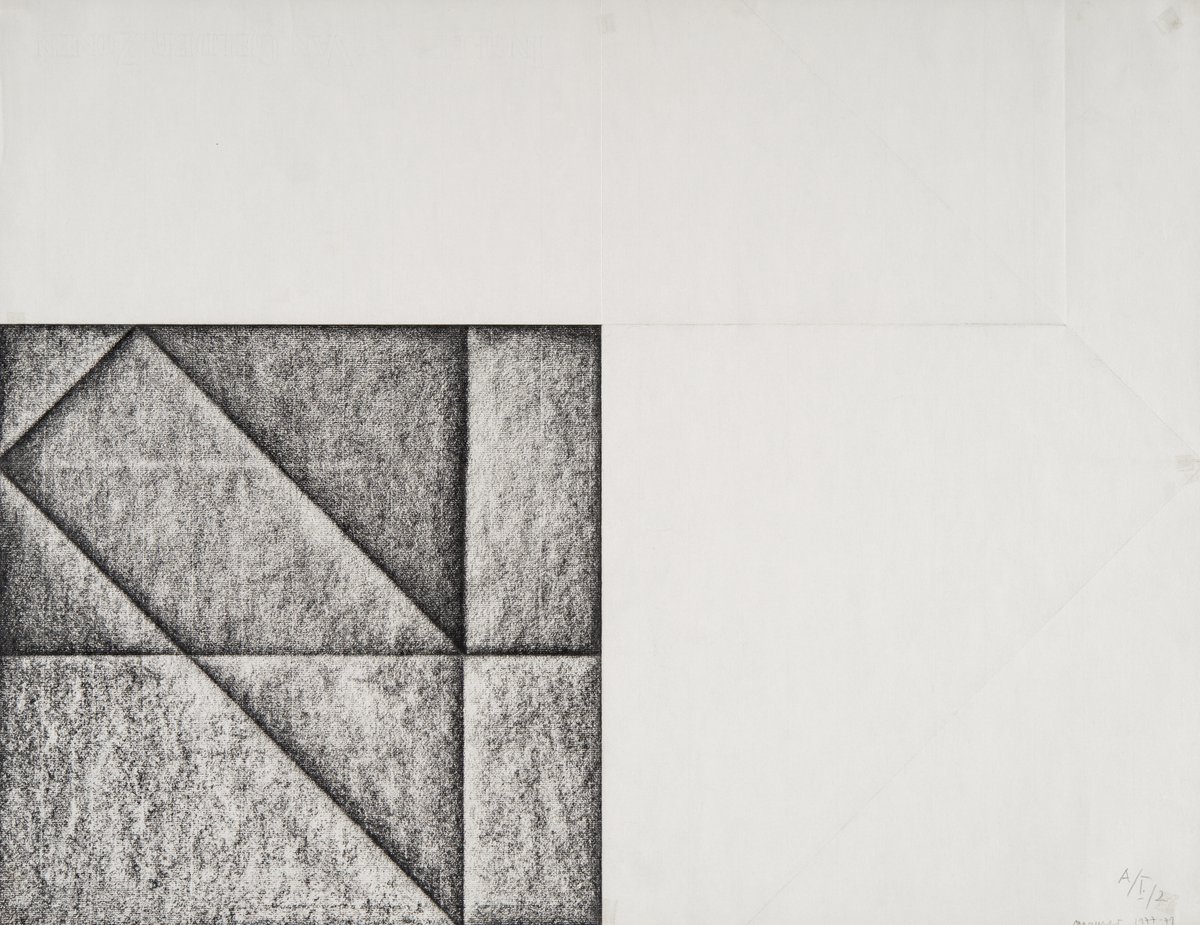