The primary theme in Luca Sára Rózsa’s art is the relationship between man and his environment. Her figures, taken from the Bible and mythology, are often shown in a natural setting in line with the representational portraiture of the Renaissance and the baroque. The two-headed figure in Flood, seated on a throne, suggests exaltation, which is in contrast with the vulnerability of their naked and slightly twisted body. This sense of vulnerability is underlined by the threat of the flood. It remains unclear, however, whether the watercourses shown in the barren hilly environment are the harbingers of an impending disaster or the mementoes of recent flooding. By this lack of clarity, the timing of the scene is called into question, thereby indicating the work’s timelessness and the cyclical nature of our world. The biblical flood is linked with the current global ecological crisis. Man, as both the cause and victim of this crisis, is confronted with his own finality in relation to the regenerative capacity of nature. 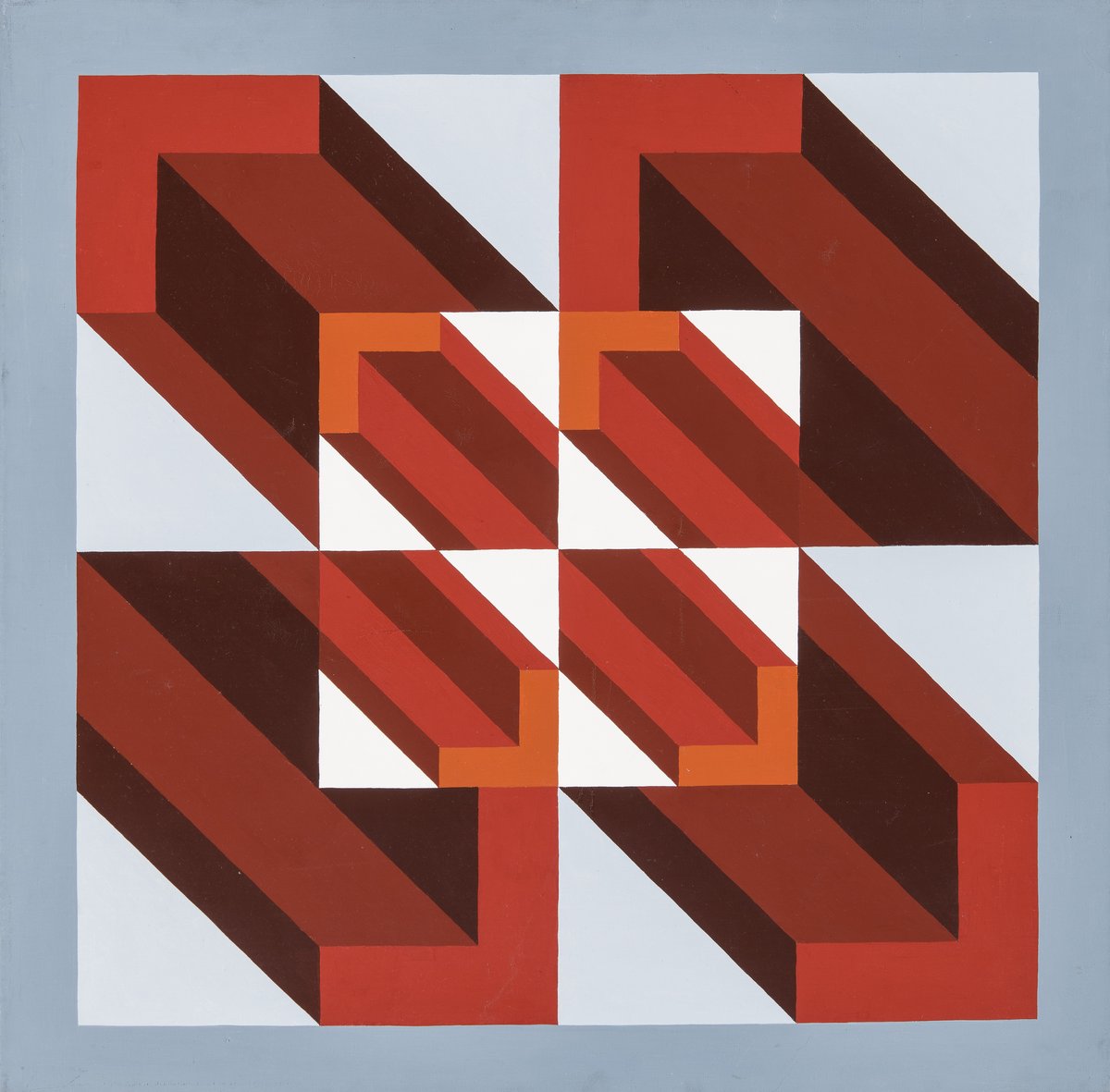 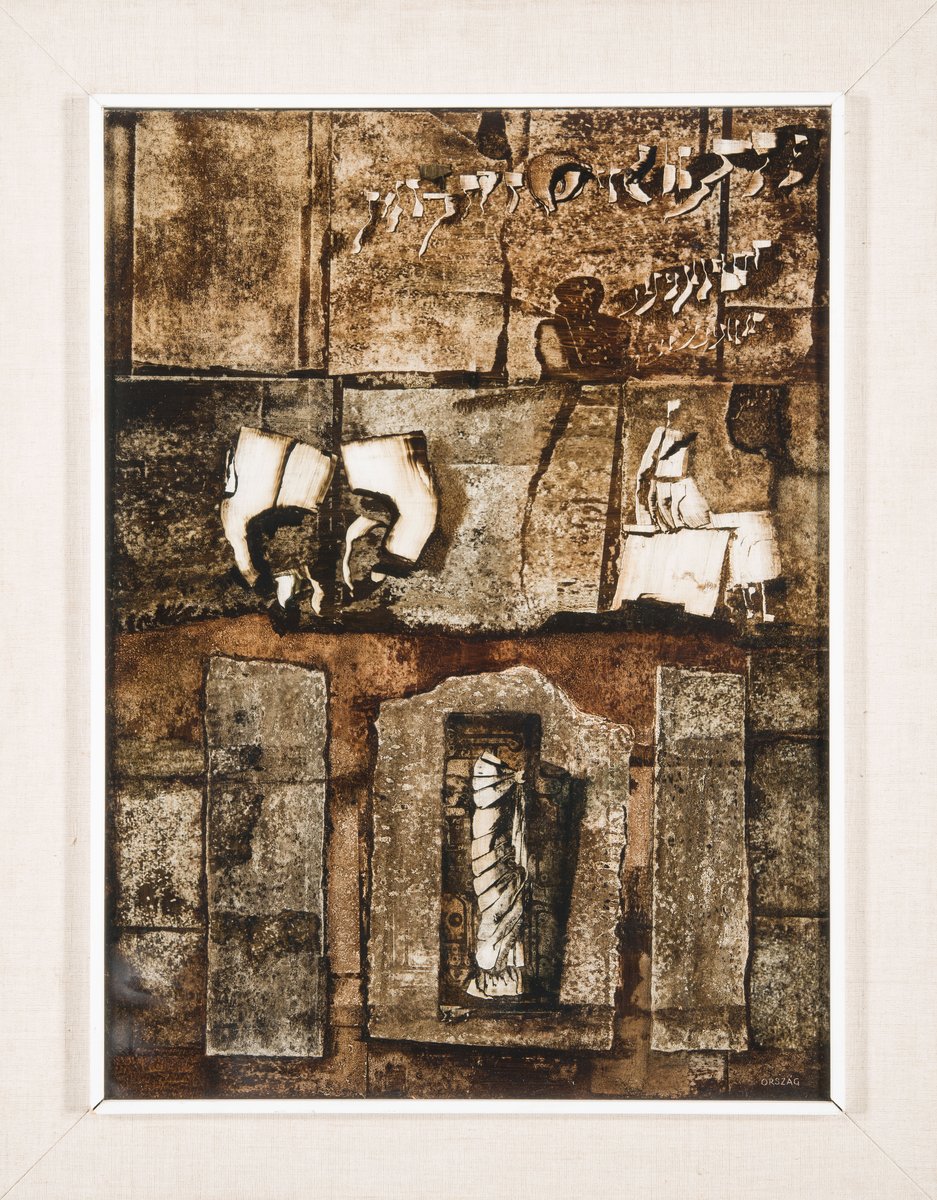 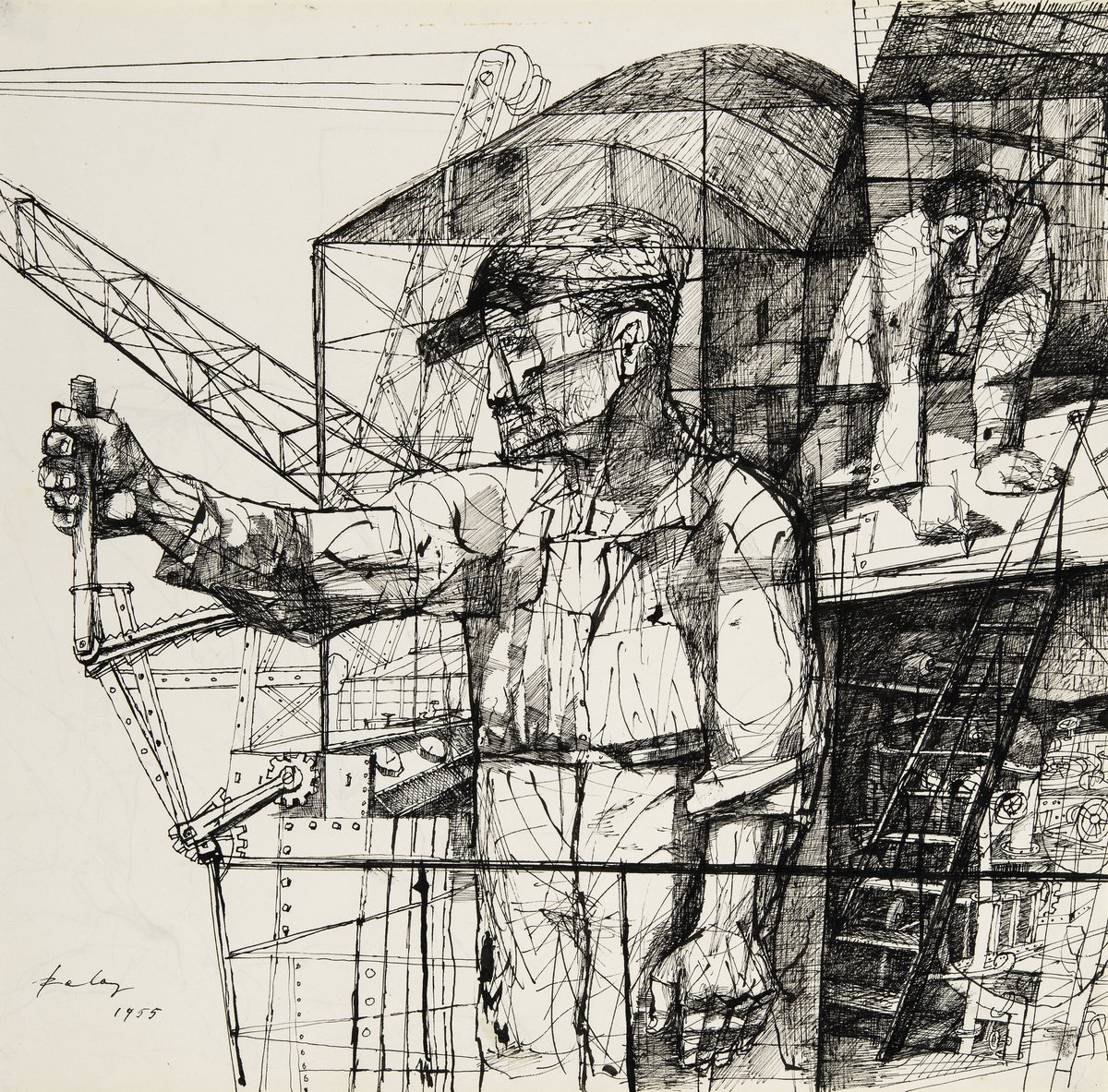 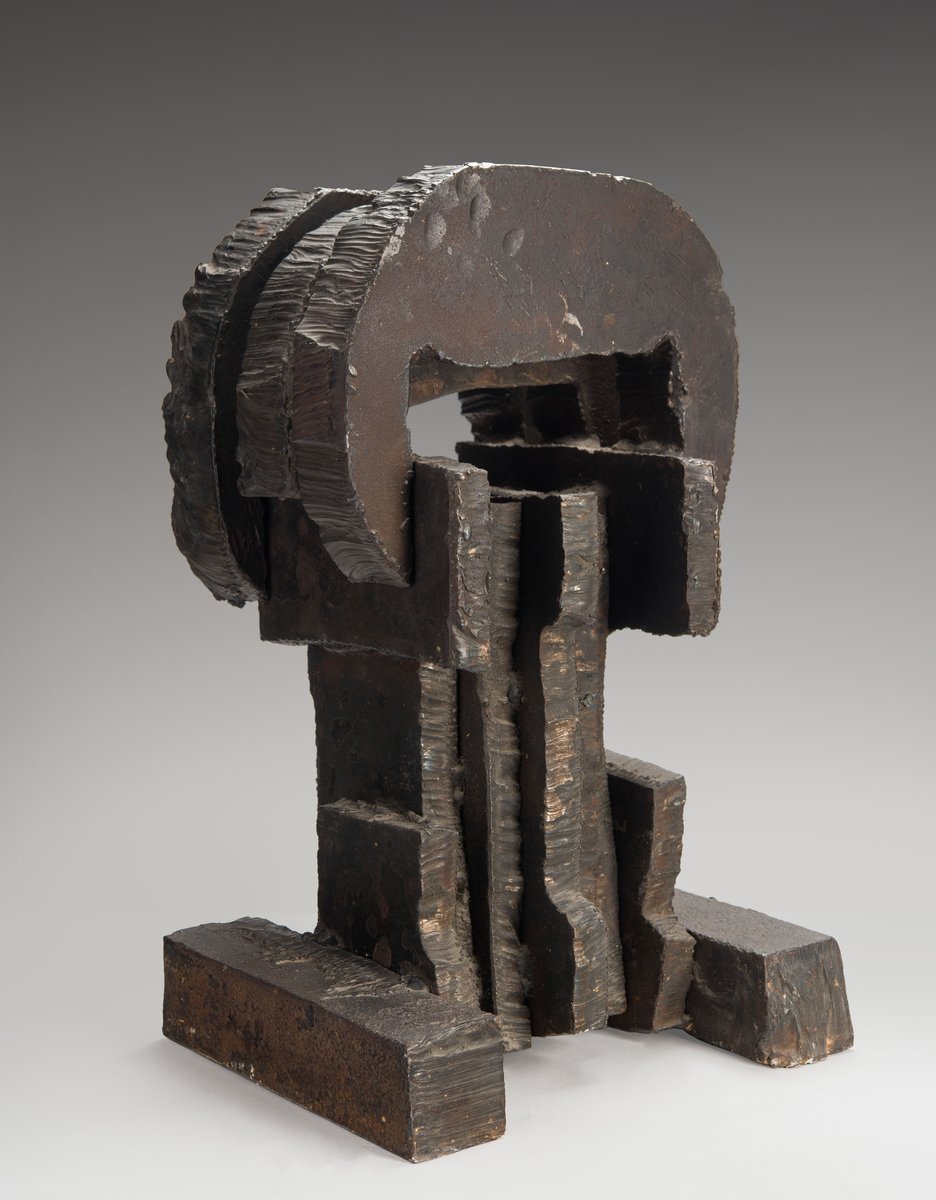 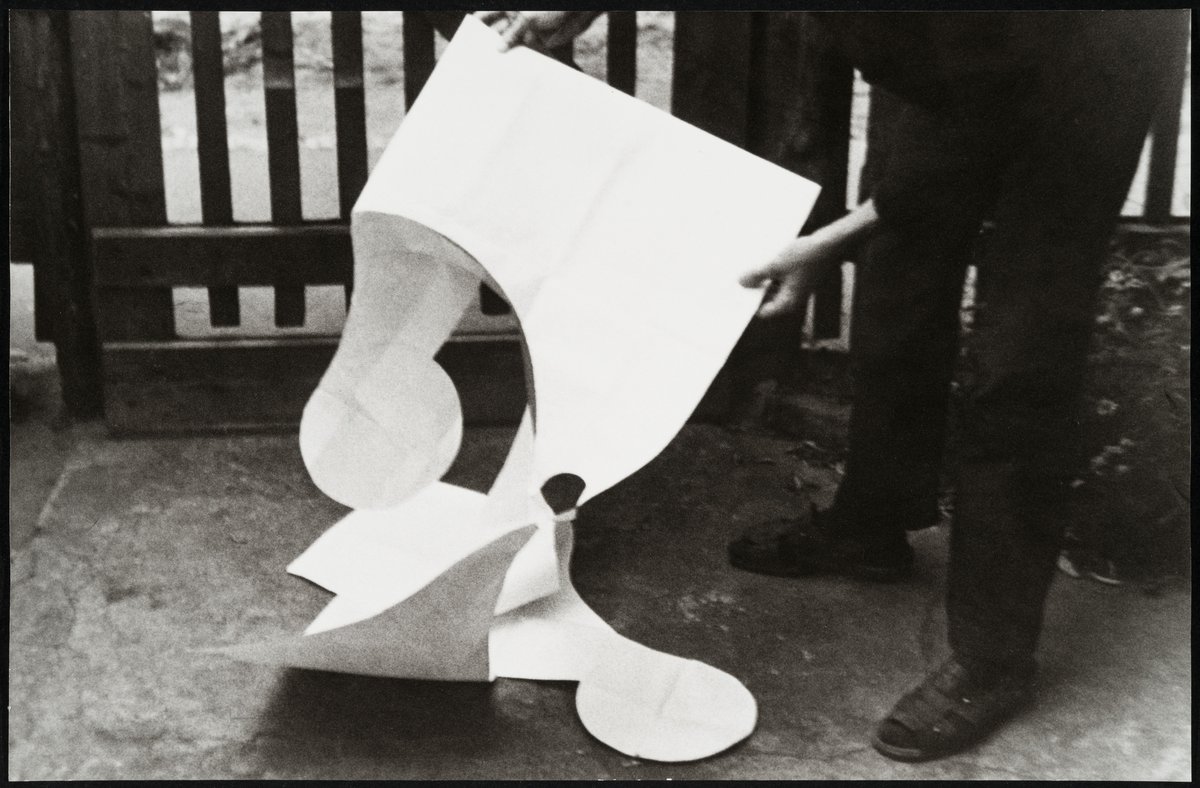 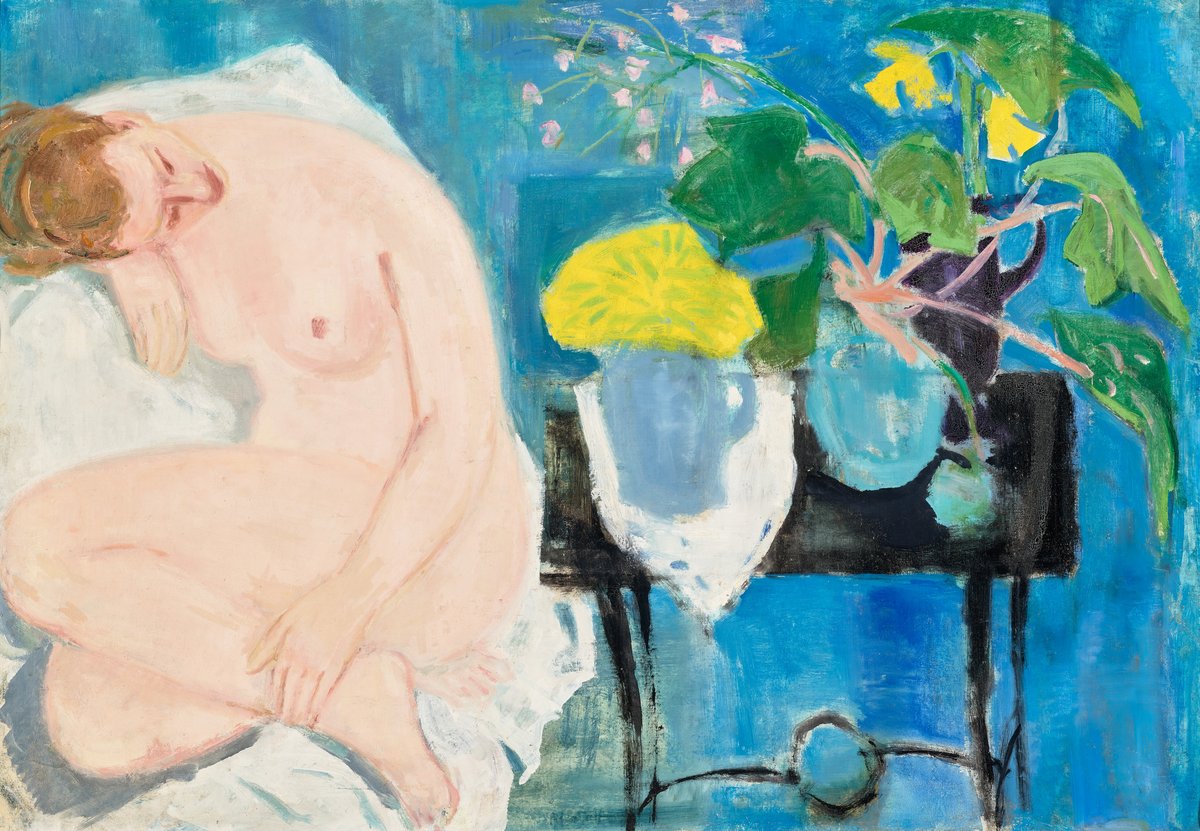 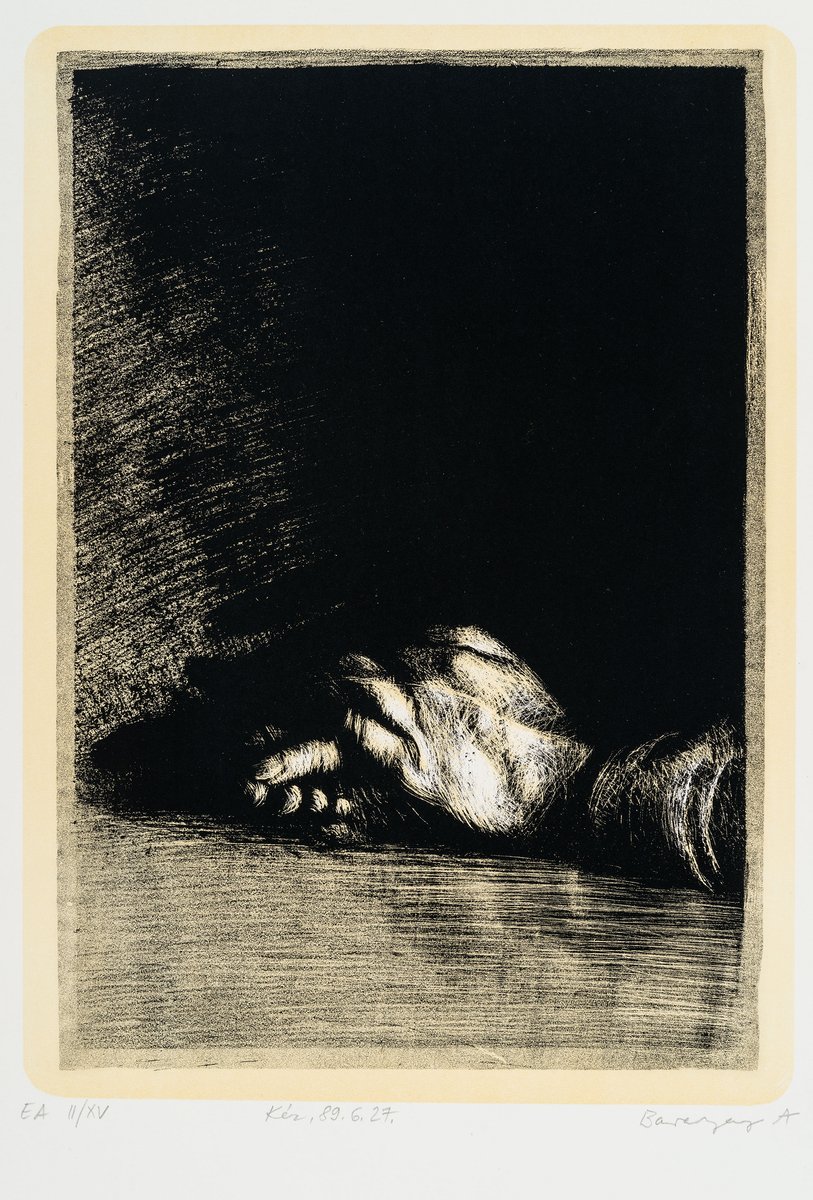 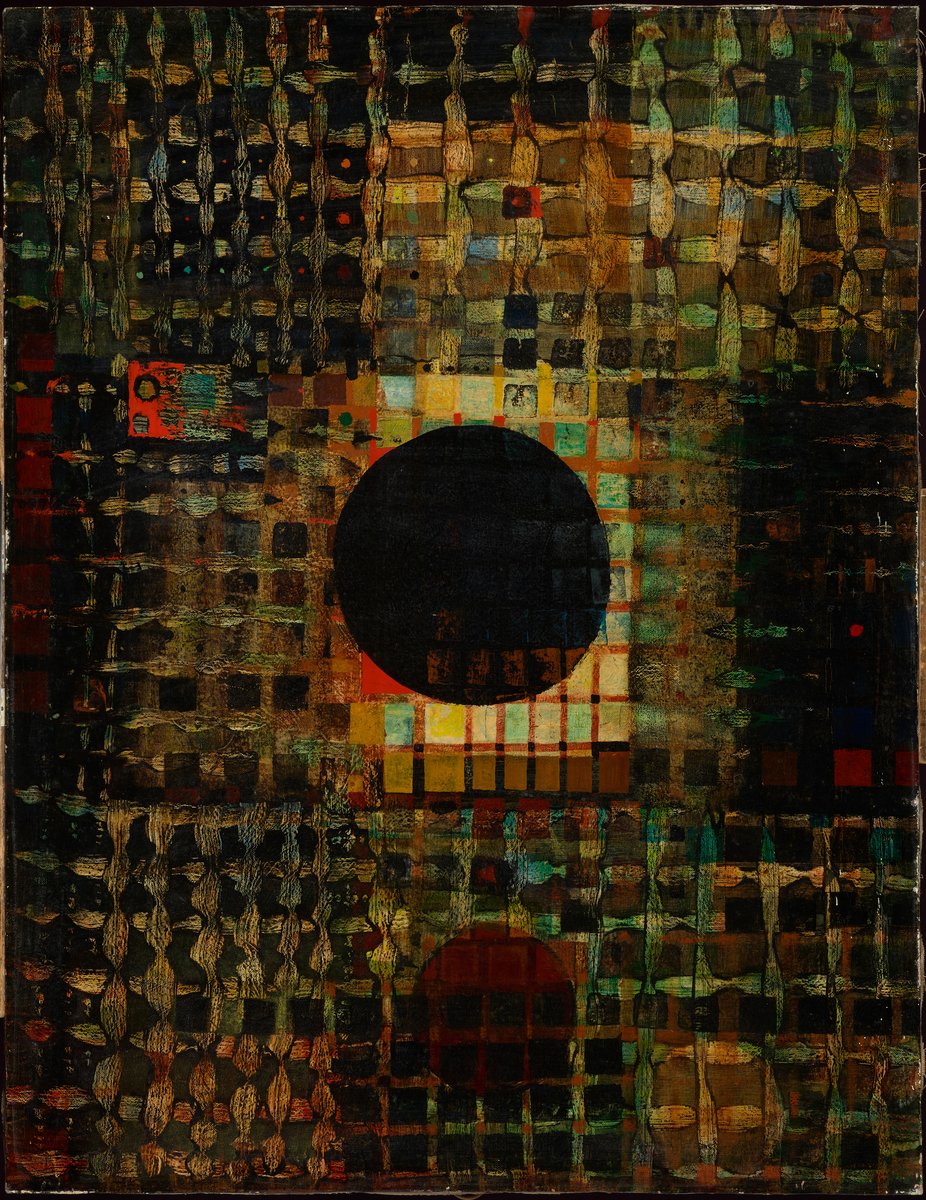