Copying Károly Markó the Elder’s pictures in Budapest and attending the Zimmermann class at the Academy in Vienna both taught the lyrically tuned young artist to depict nature in minute detail but also in its majesty. However, Mészöly already filled the pictorial schemes practiced on the basis of centuries-old traditions with life at the Academy. Back home, his only goal was to paint realistic, impressive pictures of the Hungarian landscape. He soon discovered the painterly potentialities of the Balaton and often returned to depict in series the quiet activities of fishermen and other people in the varied landscape. In his intimate paintings he showed simple people in an idyllic way, as natural beings, stressing their states of existence instead of the fashionable genre-like approach. Even far removed from his country, in his studio in Munich and Paris, he was preoccupied by the scenery around the Balaton and the Tisza River. His excellent memory of form and colour and a great deal of on-the-spot sketches and study drawings helped him achieve the realistic effect. One of his favourite compositional devices was to double a huge tree in the mirror of the water surface in the middle of the composition. This device which lent diversity to the composition and allowed for subtle plays of tones and forms, is also applied in this large painting which he intended for the Hungarian National Museum. | Anna Szinyei Merse 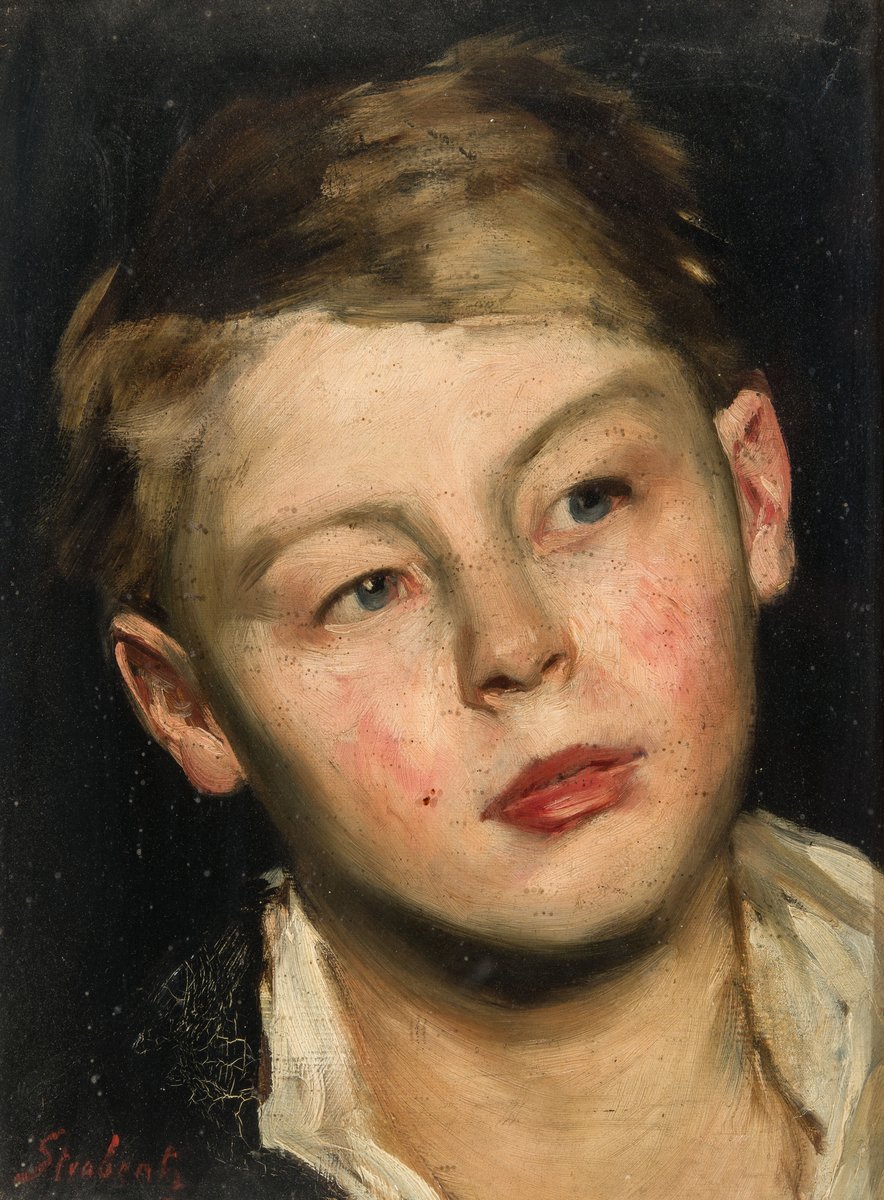 View from the Tower Lajos Tihanyi 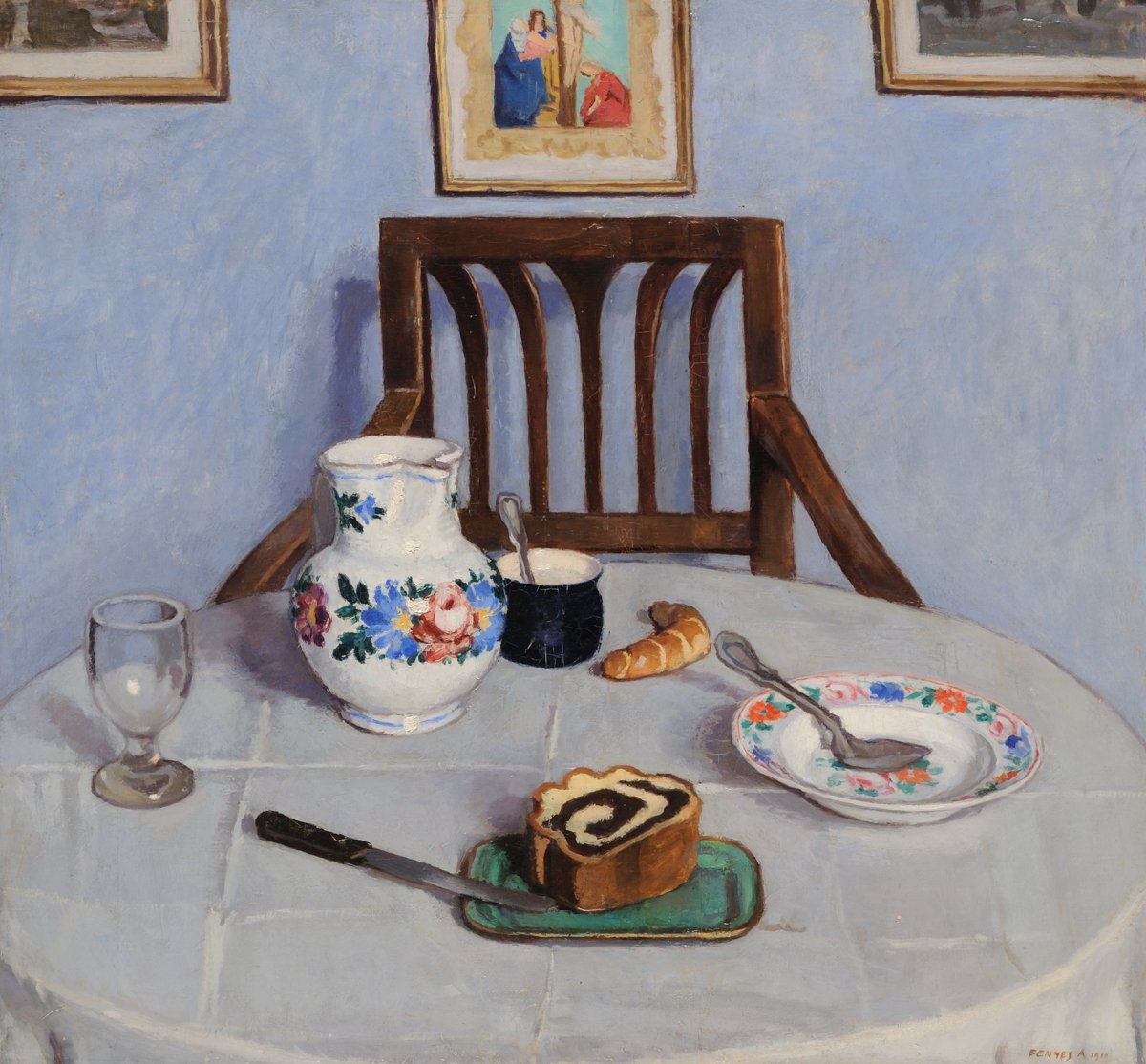 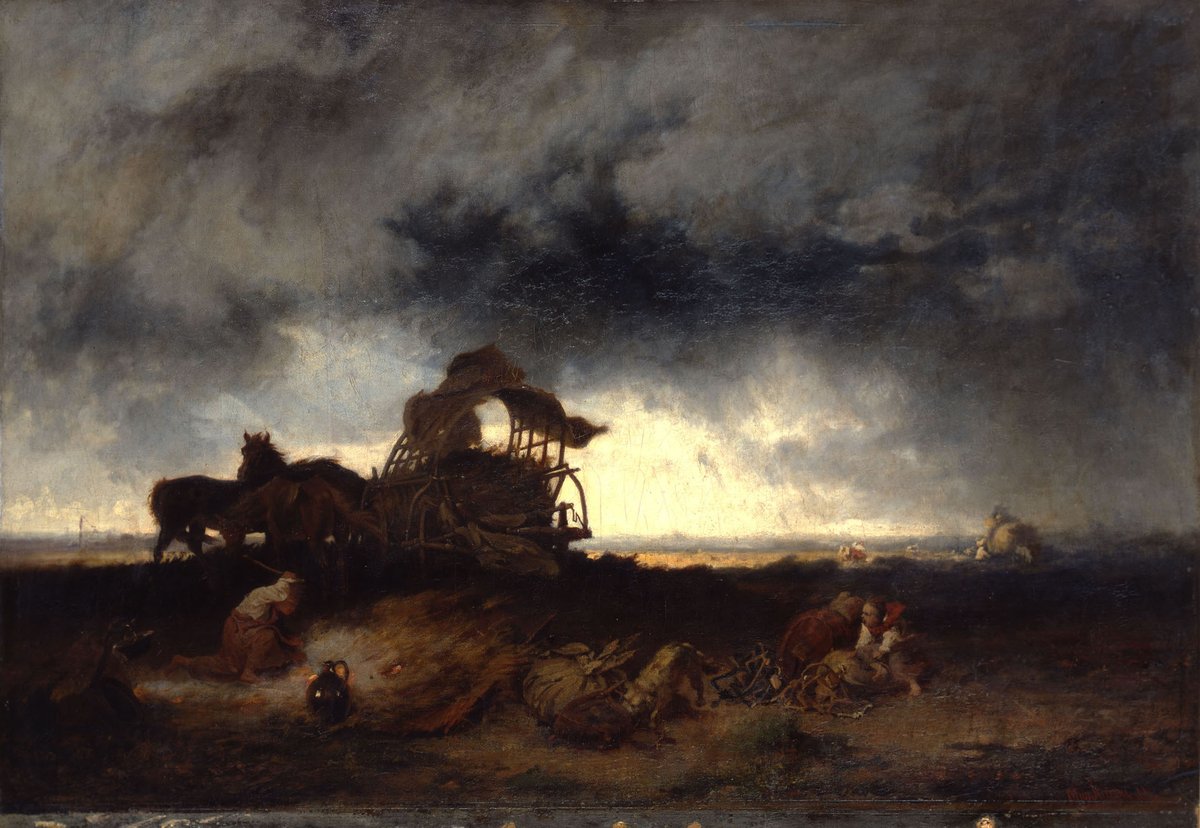 Storm at the Puszta I Mihály Munkácsy 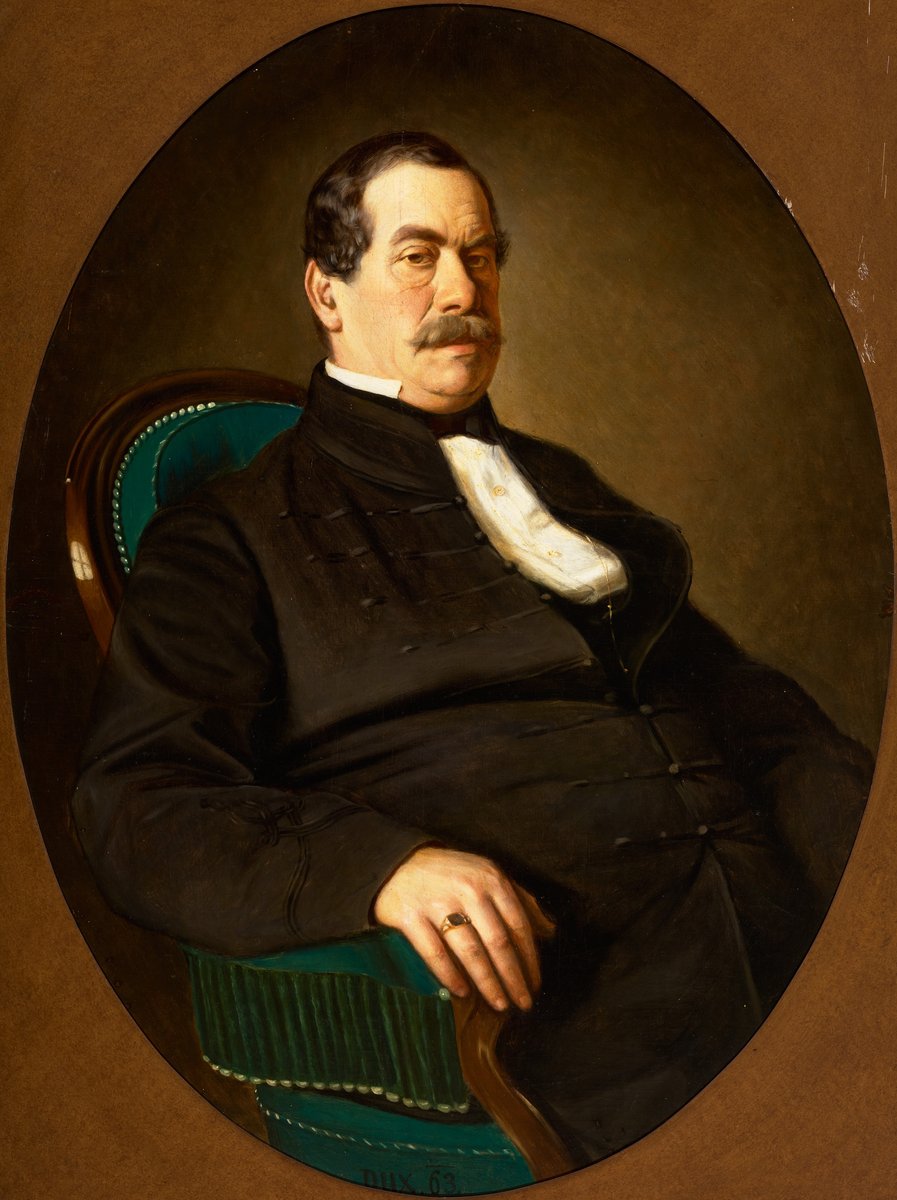 Portrait of a Man Zsigmond Dux