Zsigmond Kisfaludi Strobl’s art developed under the influence of the strict aesthetics of the great German sculptor and theoretician, Adolf Hildebrand, but by somewhat loosening the classical discipline, he made his own sculpture softer. Academic art also greatly influenced him. He had his first real success with Finale, which won him the Rudics Prize of 7000 crowns in 1912 and which the Museum of Fine Arts immediately purchased. He spent the money he received on study trips to Italy, France and Belgium. The statue shows the application of new, pure sculptural forms. The rich atmospheric content, the narrative, does not weigh on the independence of sculptural presentation. Kisfaludi Strobl expresses the inconsolable pain of parting and separation descriptively, employing the characteristic tools of sculpture. The message asserts itself in the rhythm of movement and mass, the clear, understandable and balanced composition, as well as the rendering of the outlines. 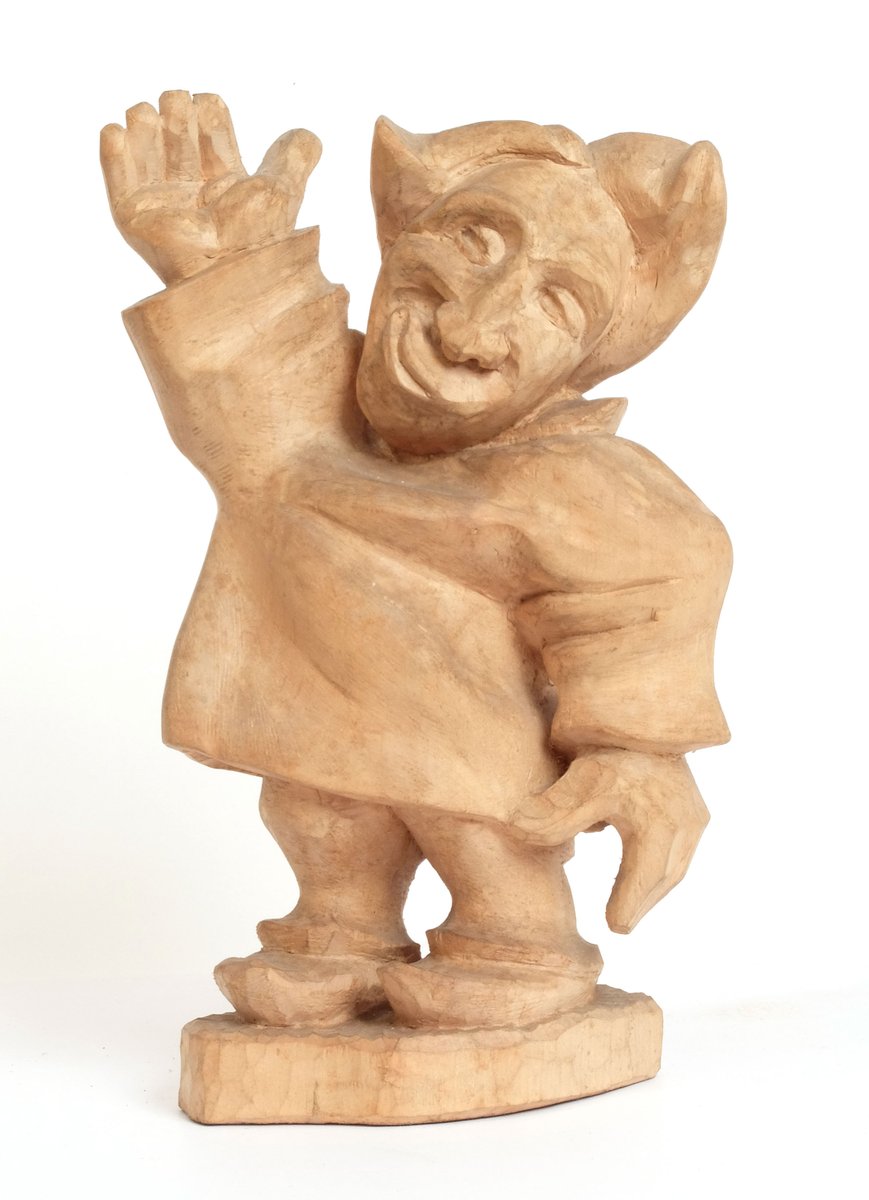