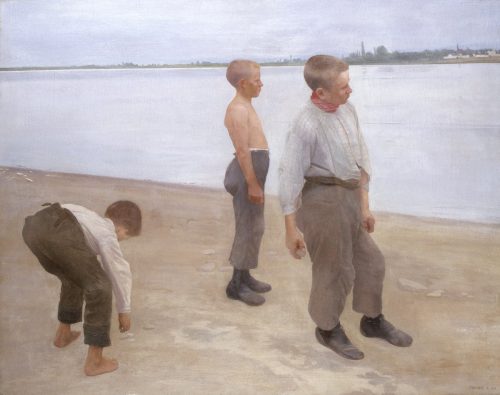 Károly Ferenczy was the leading figure of the unfolding and perfection of plein air painting in Hungary, the most outstanding artist of the Nagybánya school, an artists’ colony founded in Nagybánya (today: Baia Mare, Romania) in 1896. After years of studies abroad, he settled with his family in Szentendre, a little town near Budapest. As he attended Simon Hollósy’s art school in Munich, he was drawn under the influence of Jules Bastien-Lepage (1848―1884) for a time and made his first works at home in his style. The four years in Szentendre comprise a separate chapter in Ferenczy’s oeuvre. He picked his subjects from everyday life showing the figures in ordinary activities. In the spirit of the painting traditions of Munich he depicted genre scenes on the canvases, but he deliberately avoided stories with a point to them. He watched his figures from afar, concentrating on moments rather than actions. A clearly composed world painted with puritan simplicity appears, the figures being enveloped in sadness and lyricism. The triangle of Boys Throwing Pebbles adjusts to classic compositional principles. In the wake of Bastien-Lepage, Ferenczy muted the colours with a nacreous lustre; the various hues of grey endow the painting with a lyrical dimness. Everything seems to be covered by a veil of mist, the forms being painted with ethereal subtlety. | Mariann Gergely 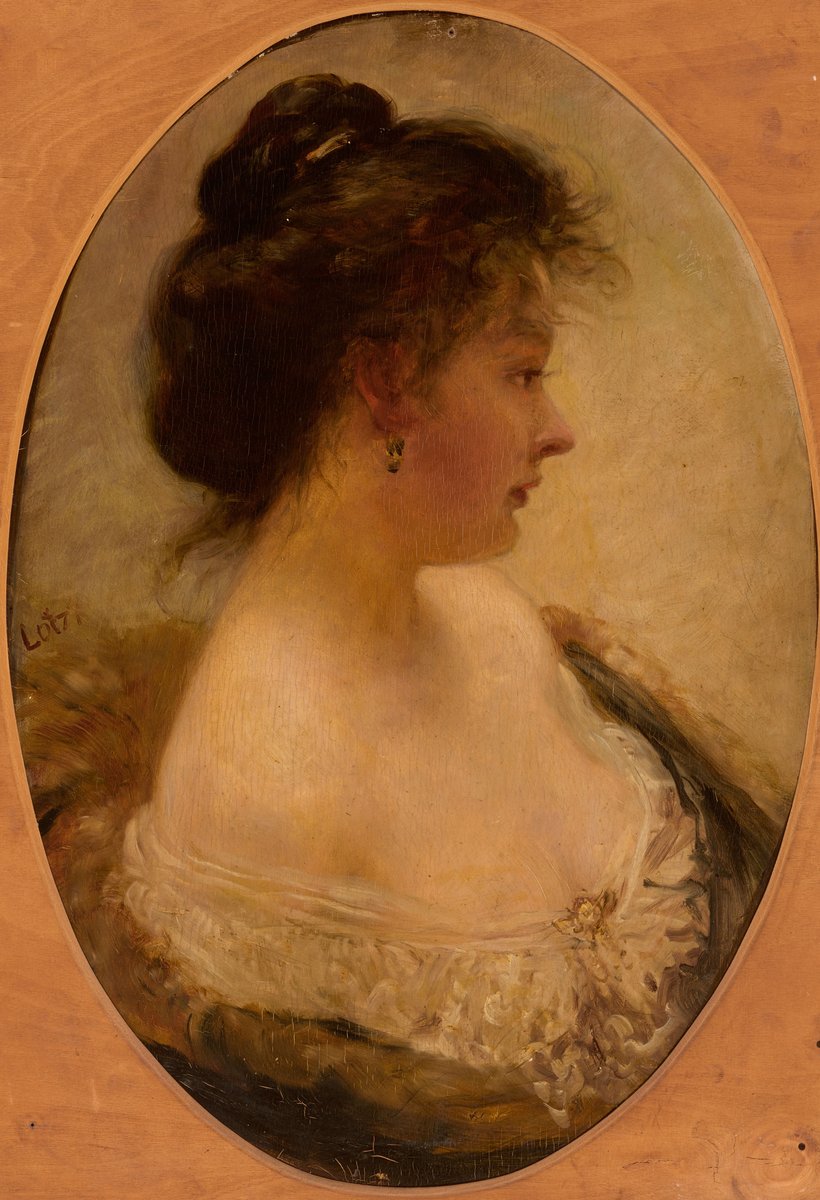 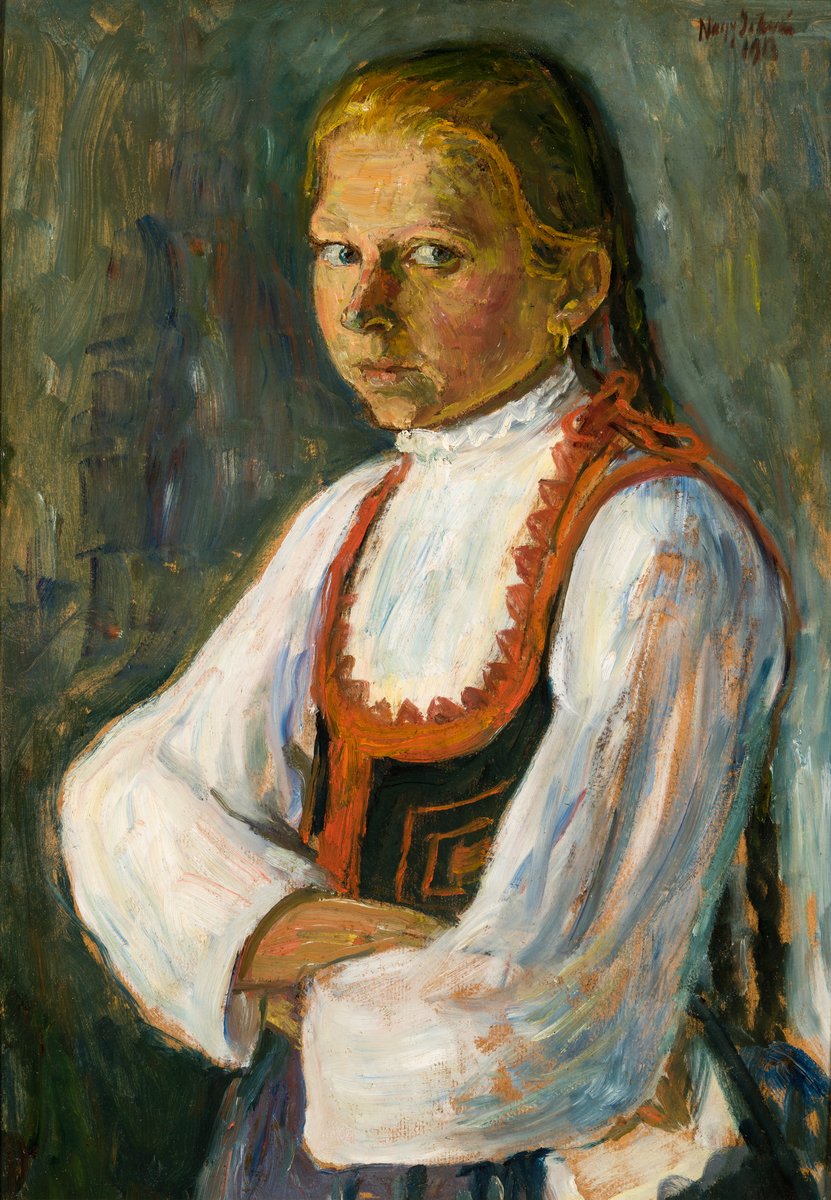 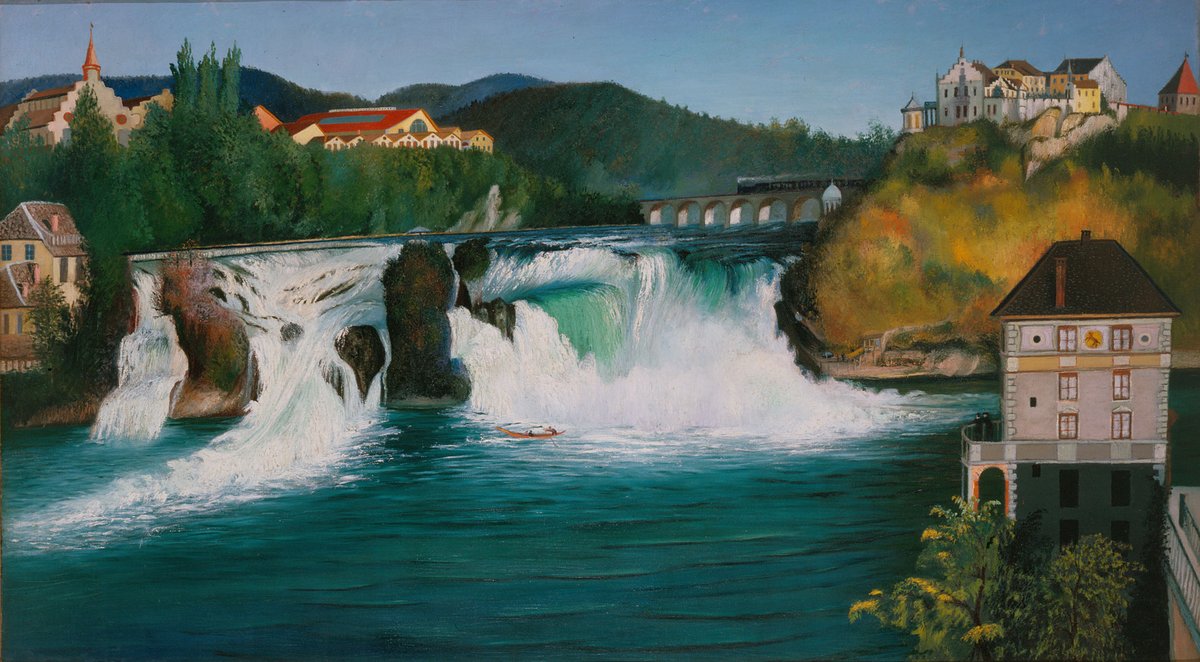 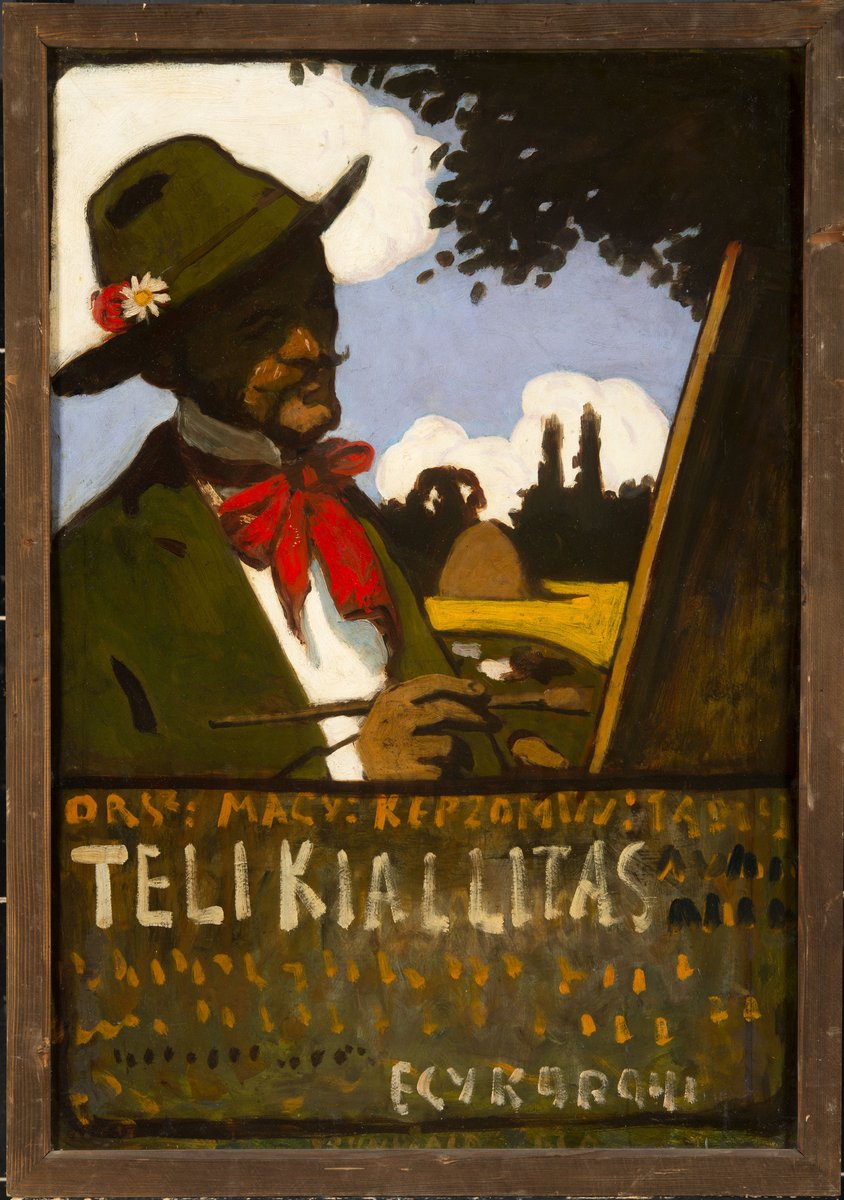 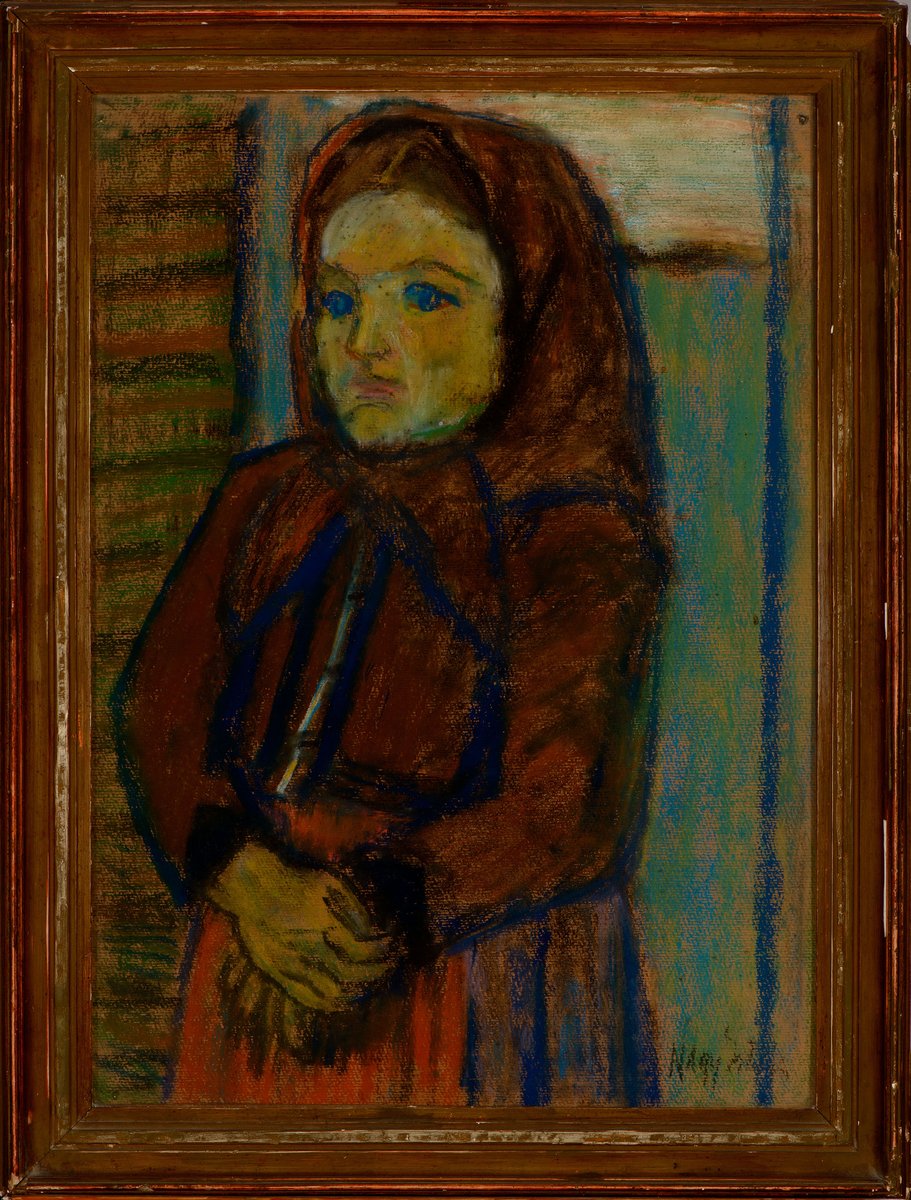 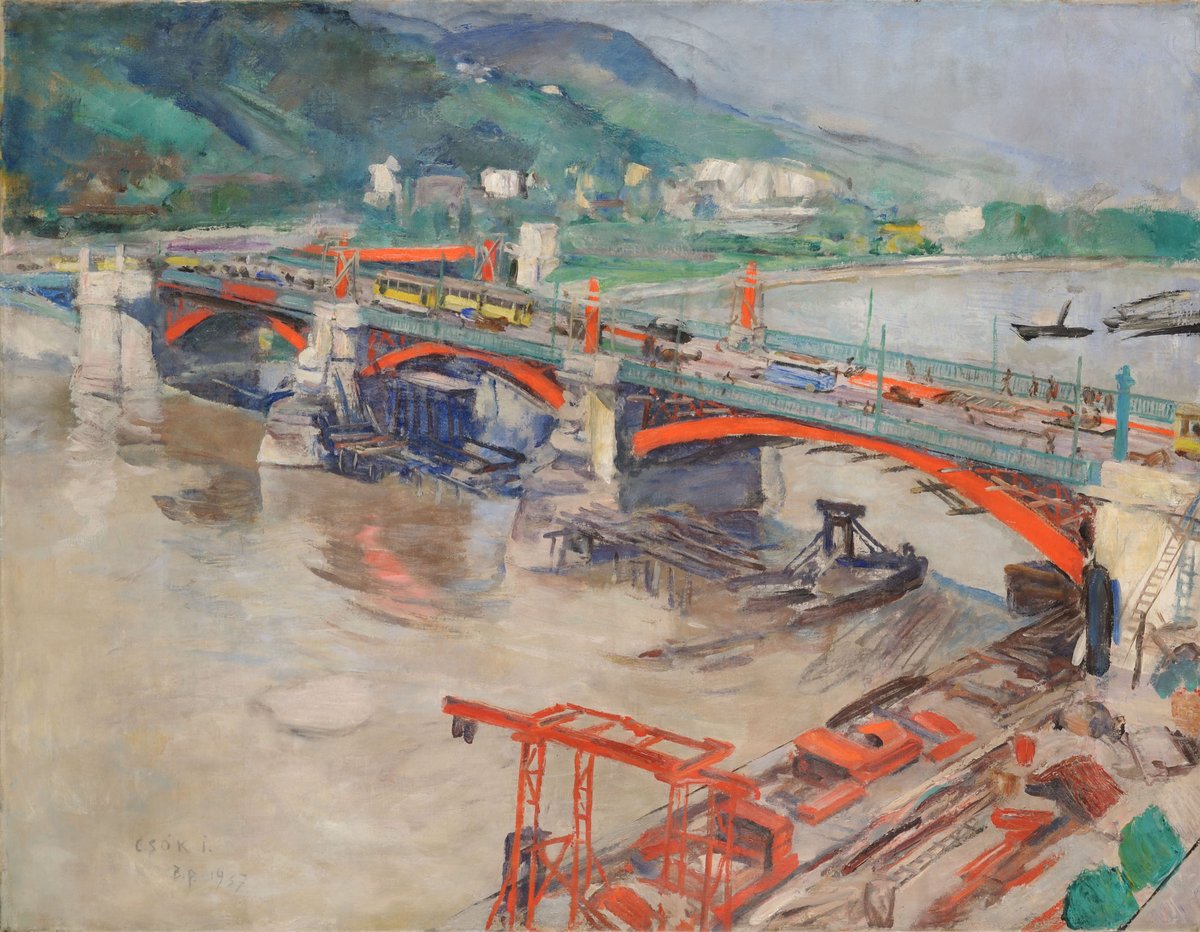 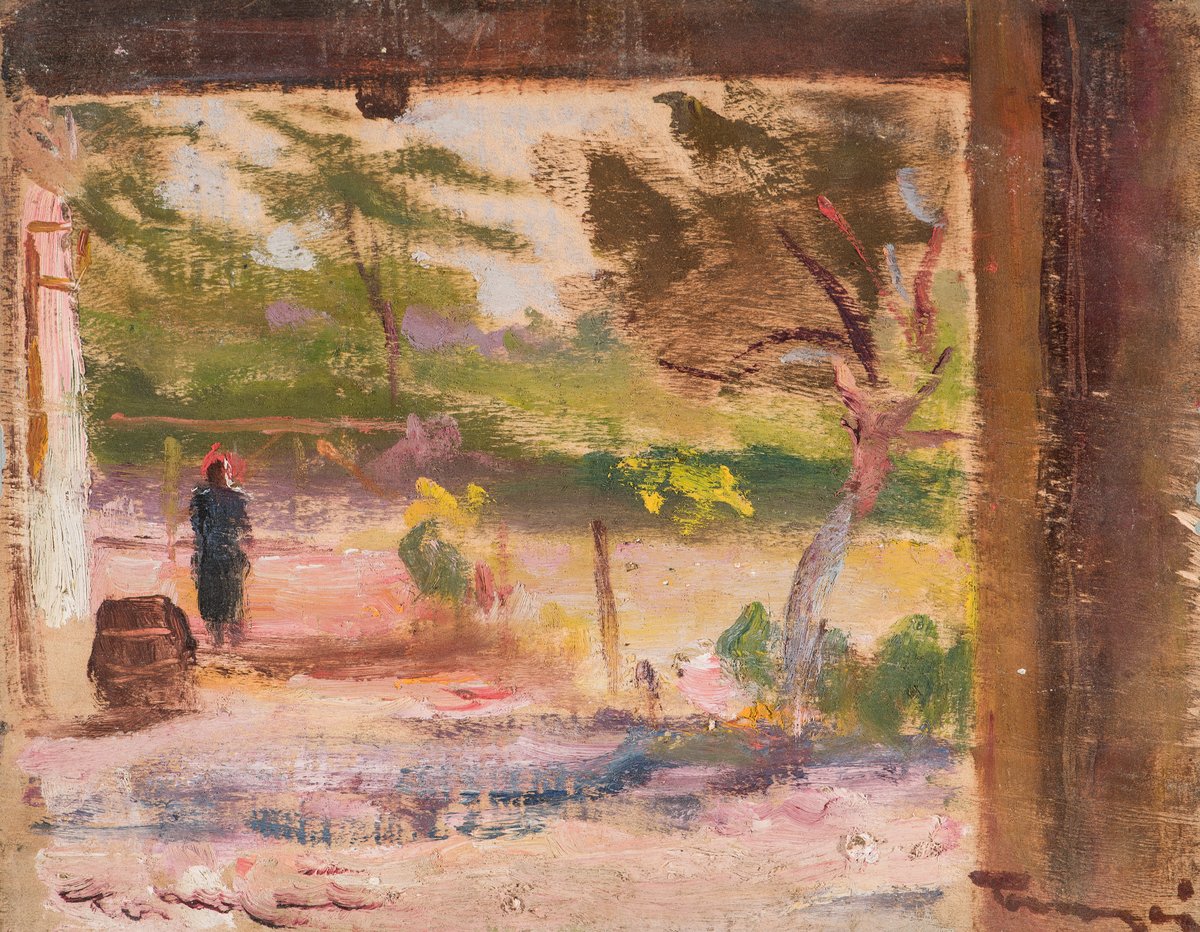 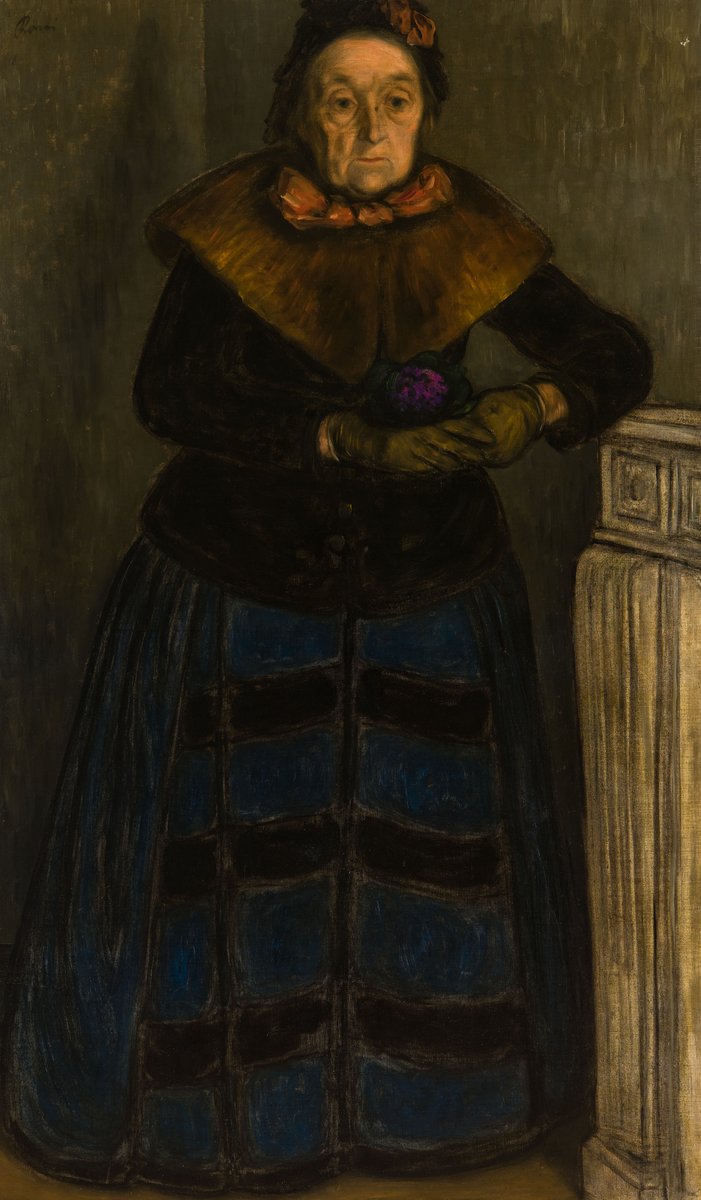 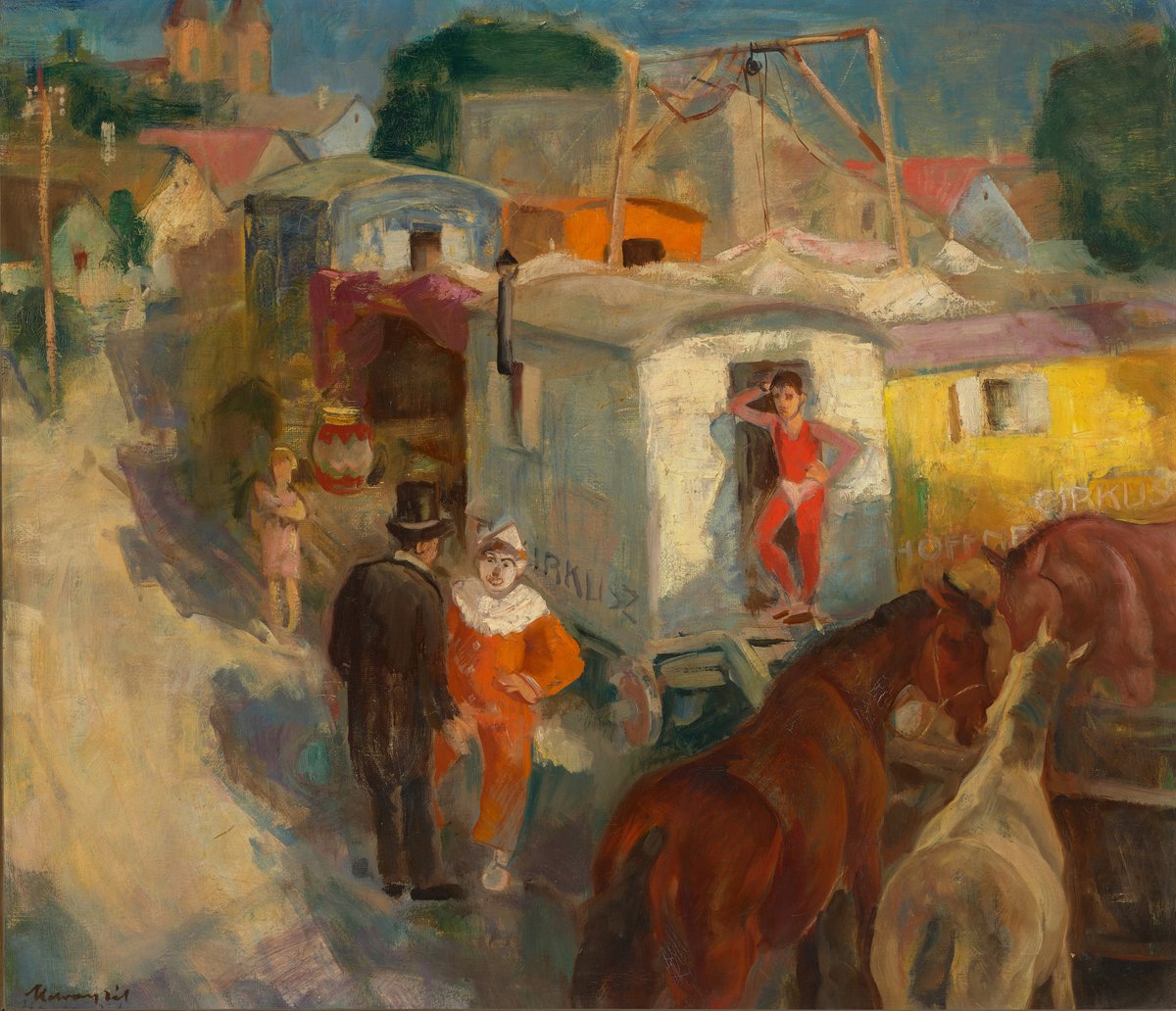