Bertalan Székely was a prominent figure of Hungarian romantic painting, his works including portraits, landscapes, genre scenes, and, first of all, history paintings. His portrait and genre painting unfolding in the 1870s was largely influenced by his harmonious family life. He had four children: Árpád, Ákos, Ármin, and Jenny, whom he liked to depict in portraits. This picture, traditionally thought to depict Ármin, born in 1869 but died a few years later, is datable to 1874–1875 on the basis of the boy’s age. Székely was a keen judge of human character. His portraits are never impersonal, the rendering always suggests a level of identification with the sitter which makes more profound and emphatic characterisation possible. The little boy is not depicted in a carefully arranged pose but in a secretly observed situation. The artlessness of the movement and the intimacy of rendering are rare features, even when compared to the rest of Székely’s portraits. The bright white and red colours flashing up from the predominant grey – reinforced by the unfinished state of the picture – and the customary lack of idealisation make this picture uniquely modern in his oeuvre and even among the Hungarian portraits of the period. His use of colours and his manner of painting make his portraiture similar to Edouard Manet’s works. | Zsuzsanna Bakó 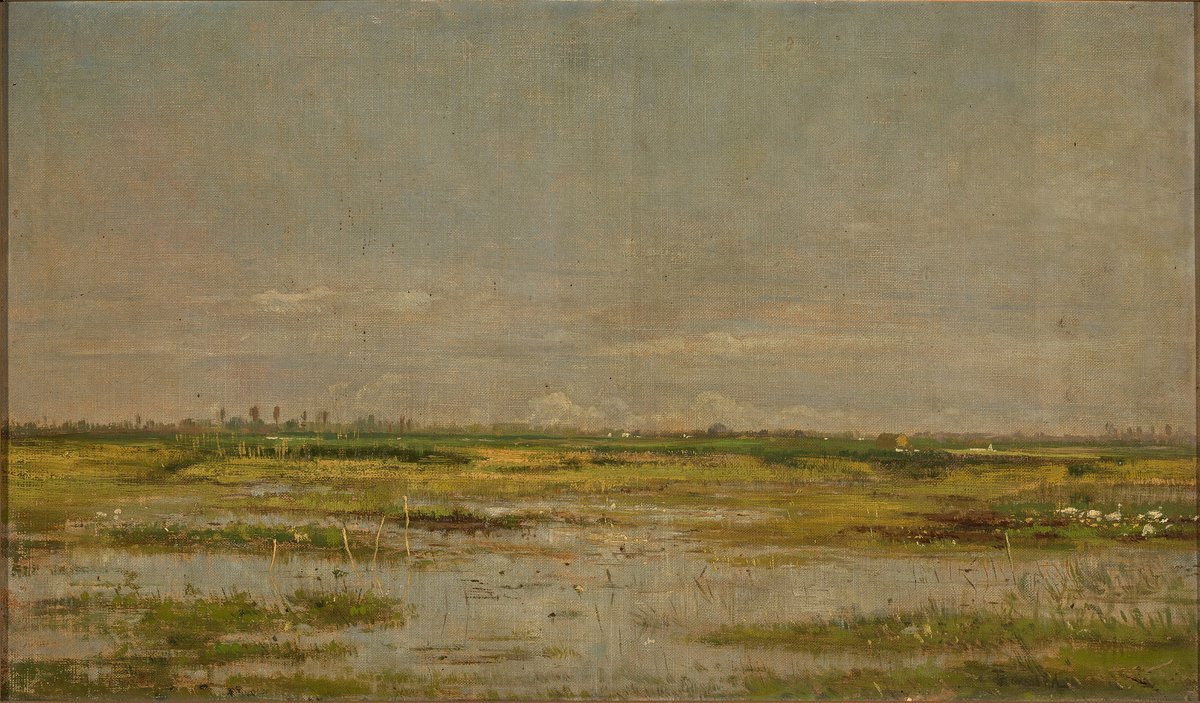 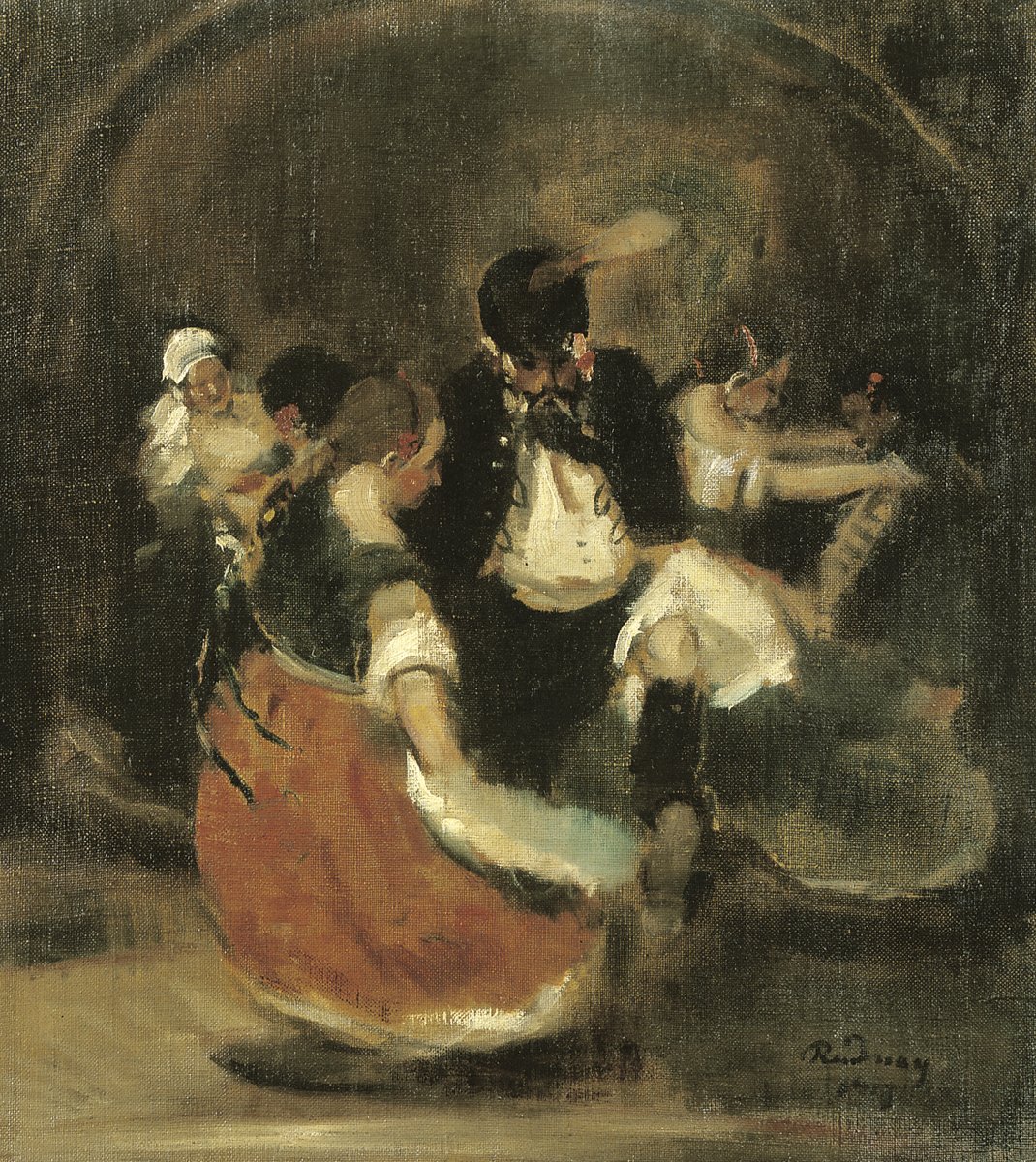 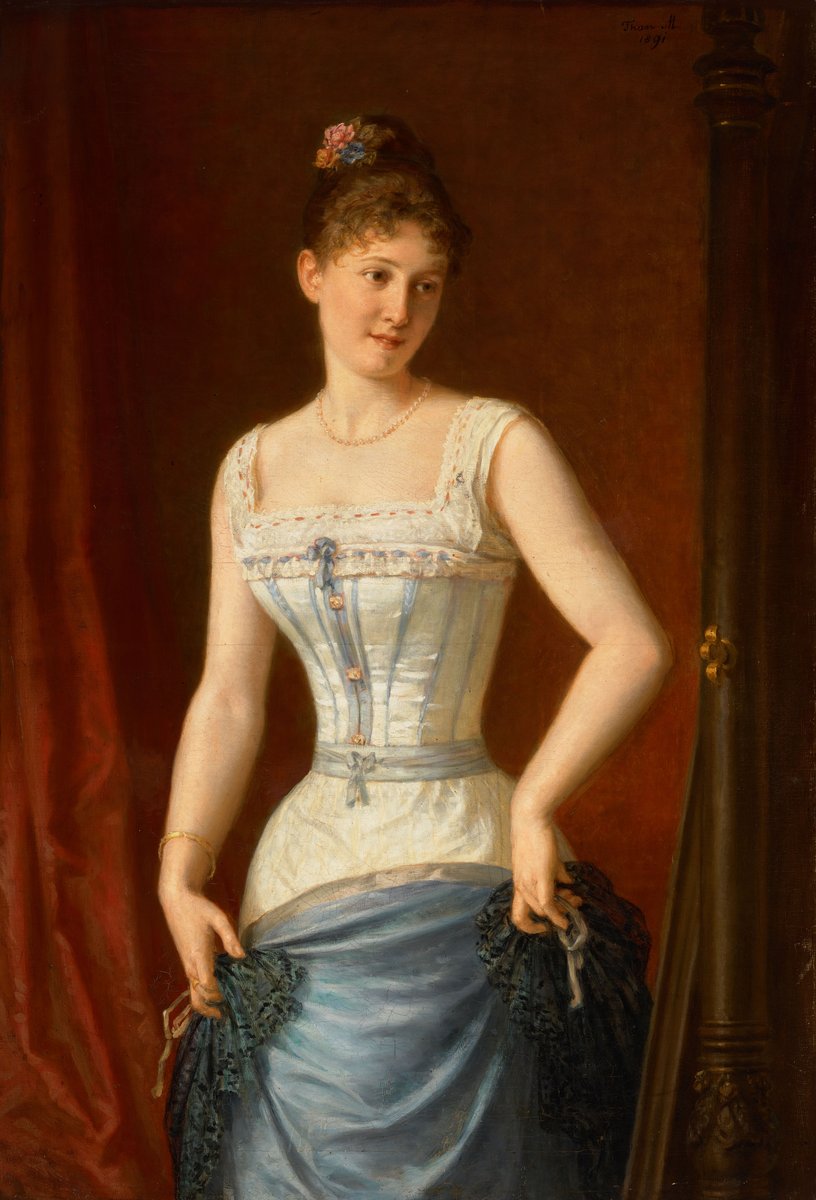 Woman in Silk Corset Mór Than

Village by the Water János Tornyai 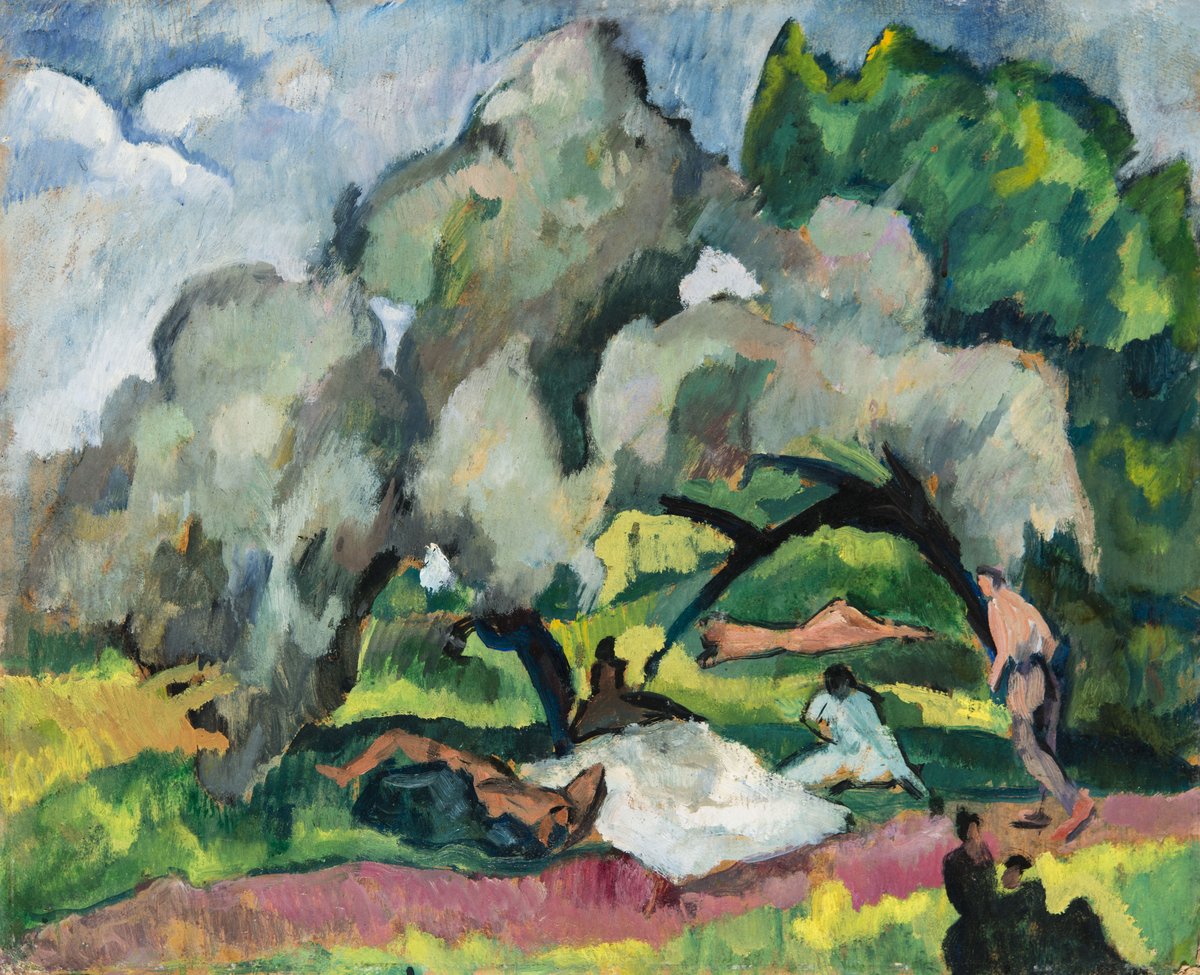