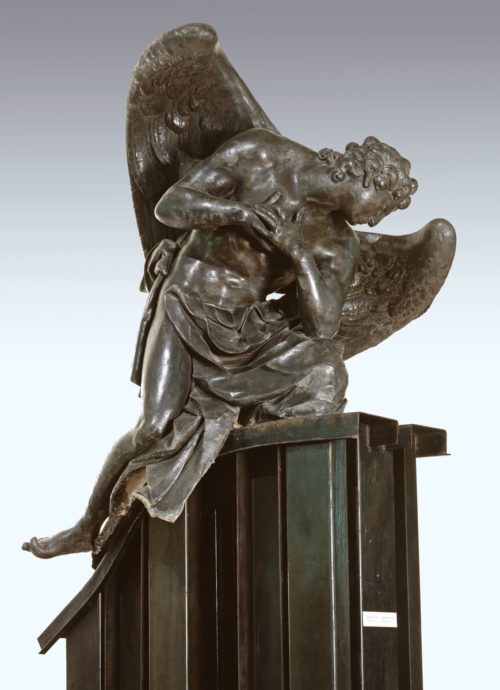 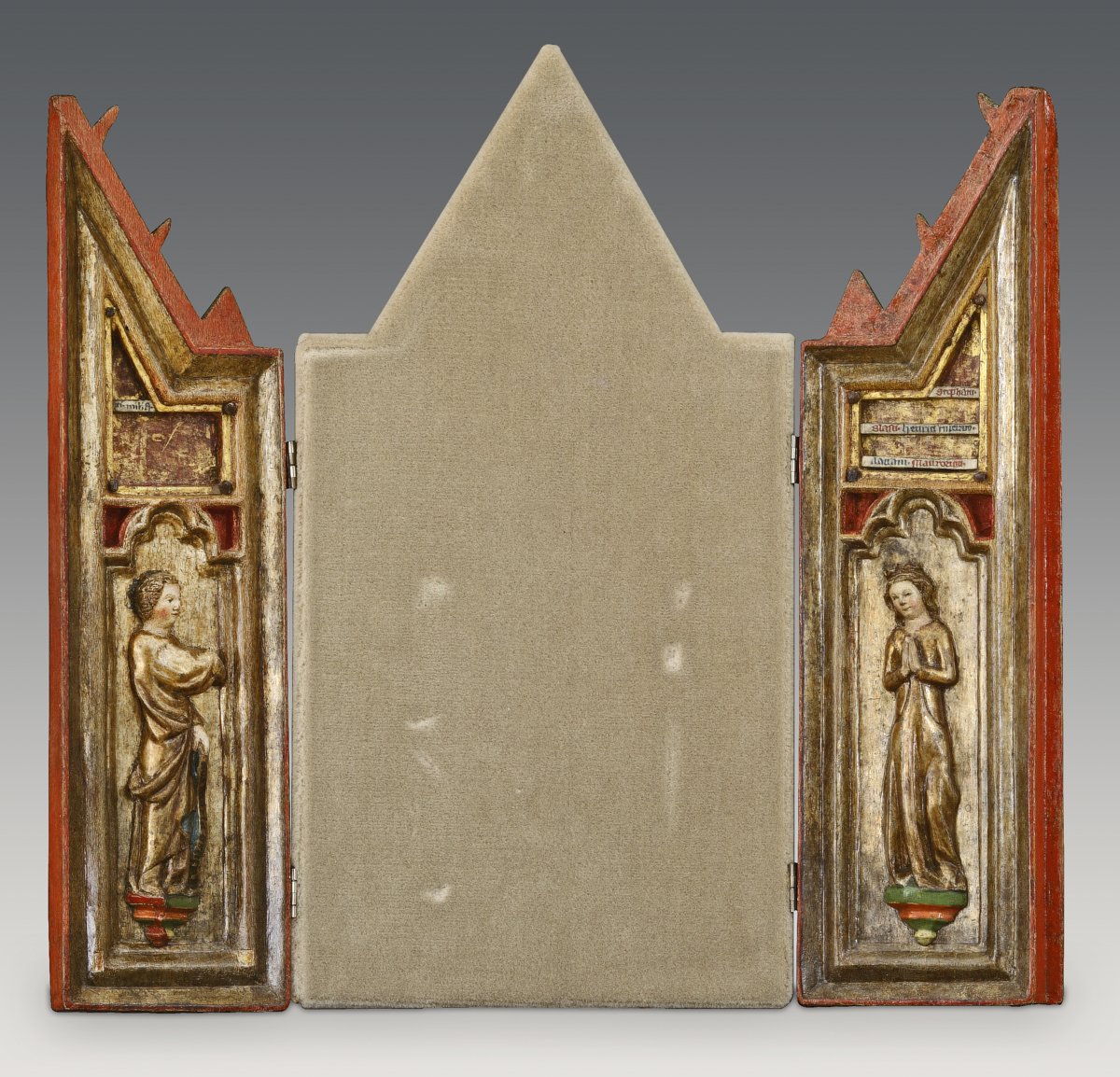 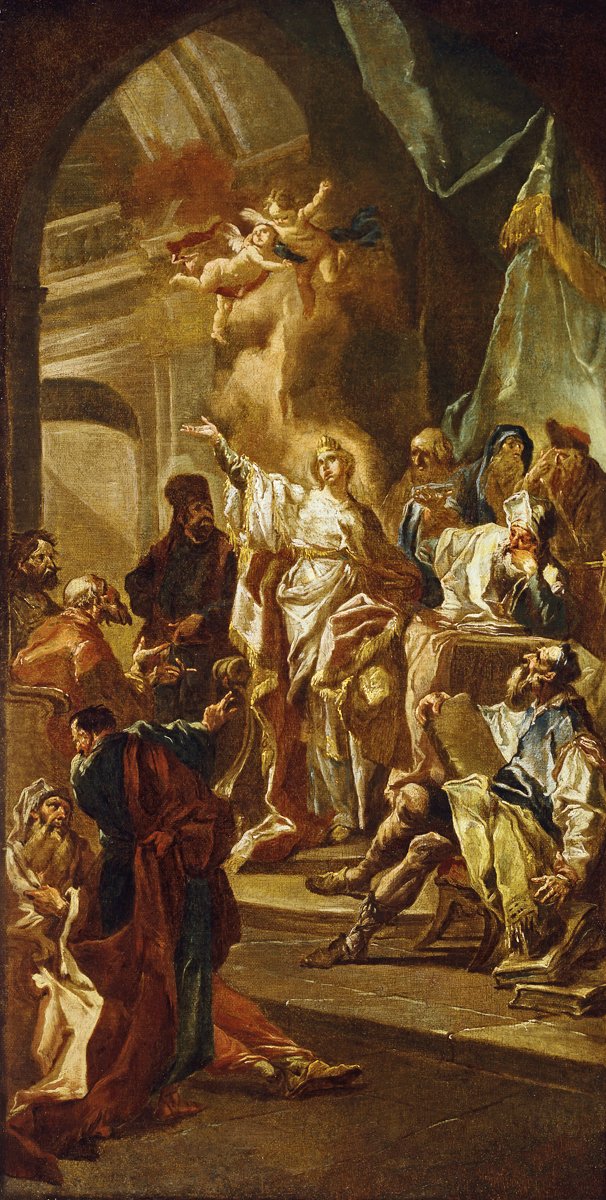 Saint Catherine disputing before Maxentius with the doctors, sketch for the main altarpiece of the Roman Catholic church in Egerbakta Johann Lucas Kracker 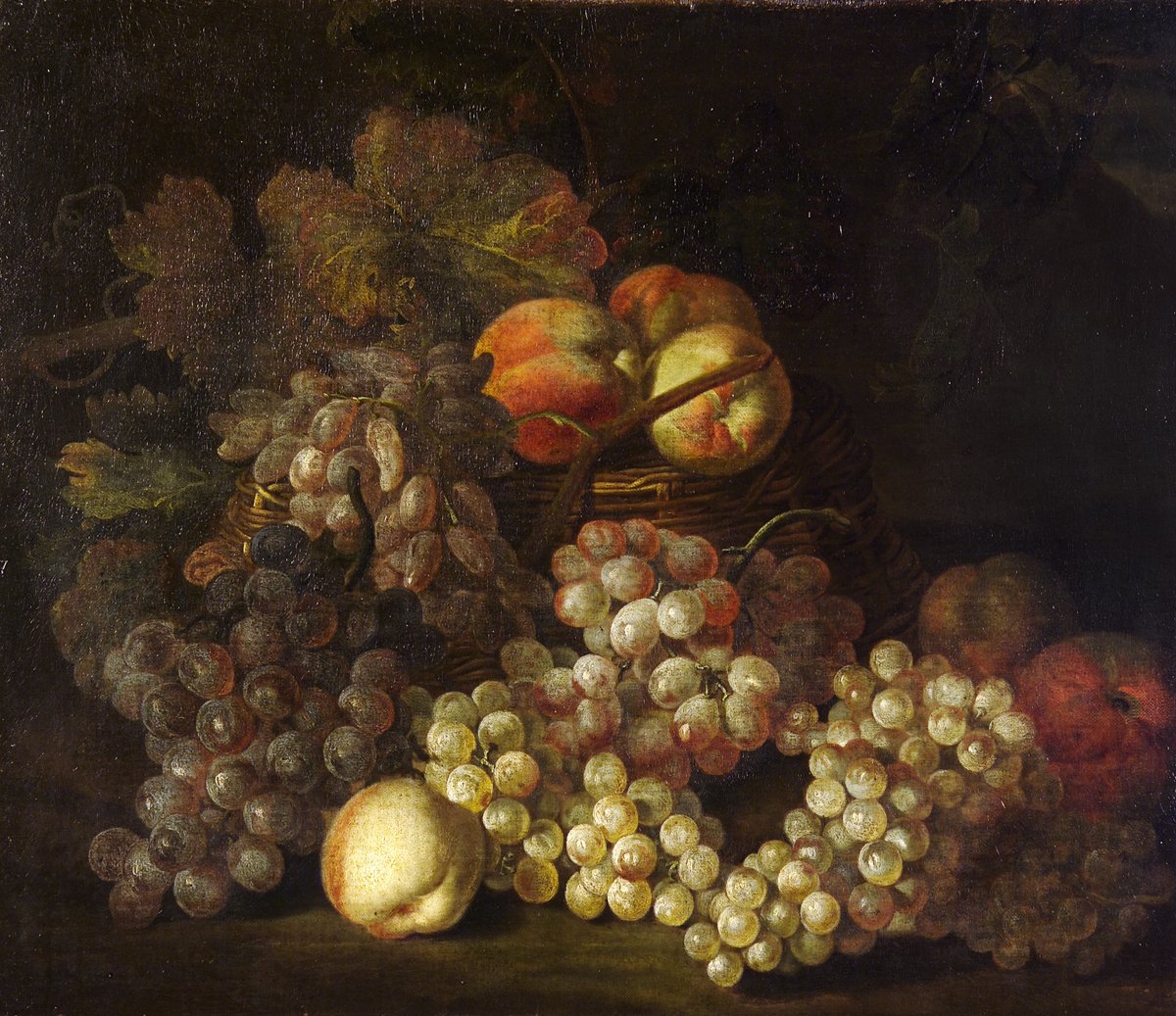 Fruit in a Wicker Basket: Grapes and Peaches Jakab Bogdány 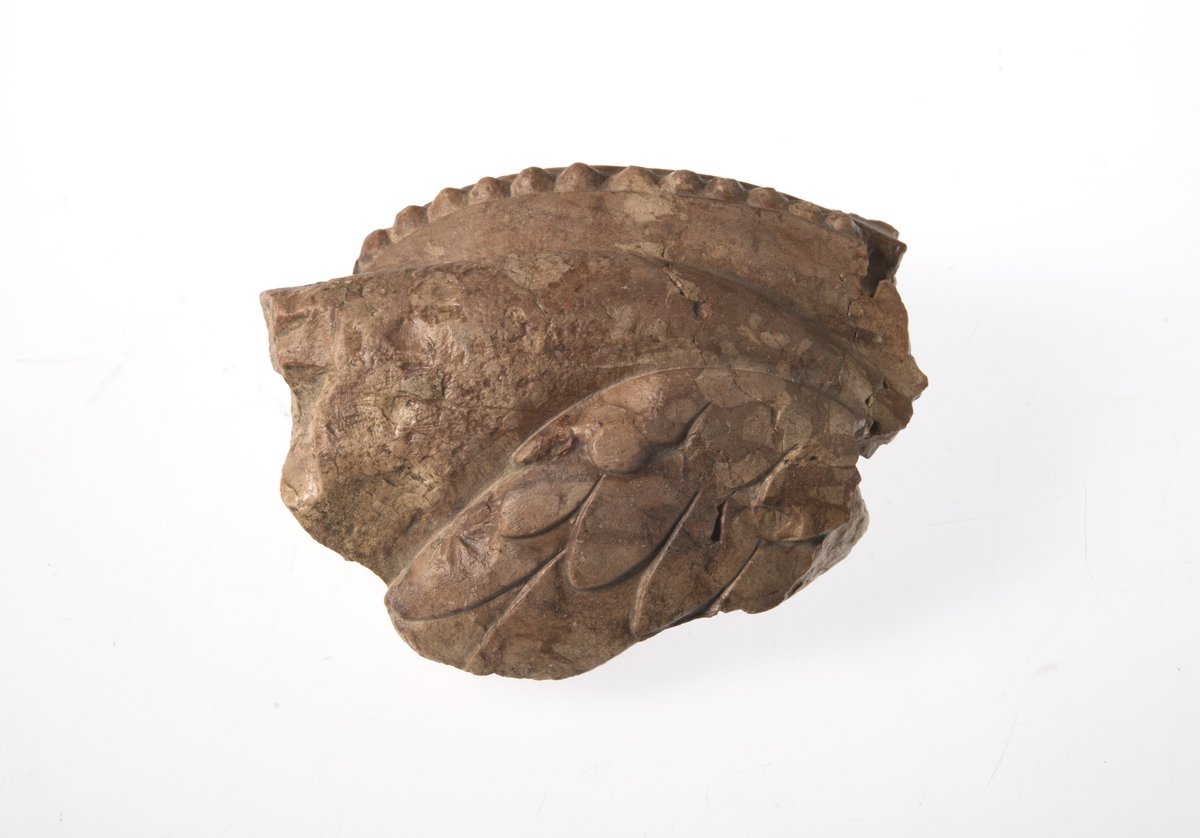 Fragment of a winged figure from the Cistercian Abbey of Pilisszentkereszt

Pyramid shaped fragment with carved motifs on each side 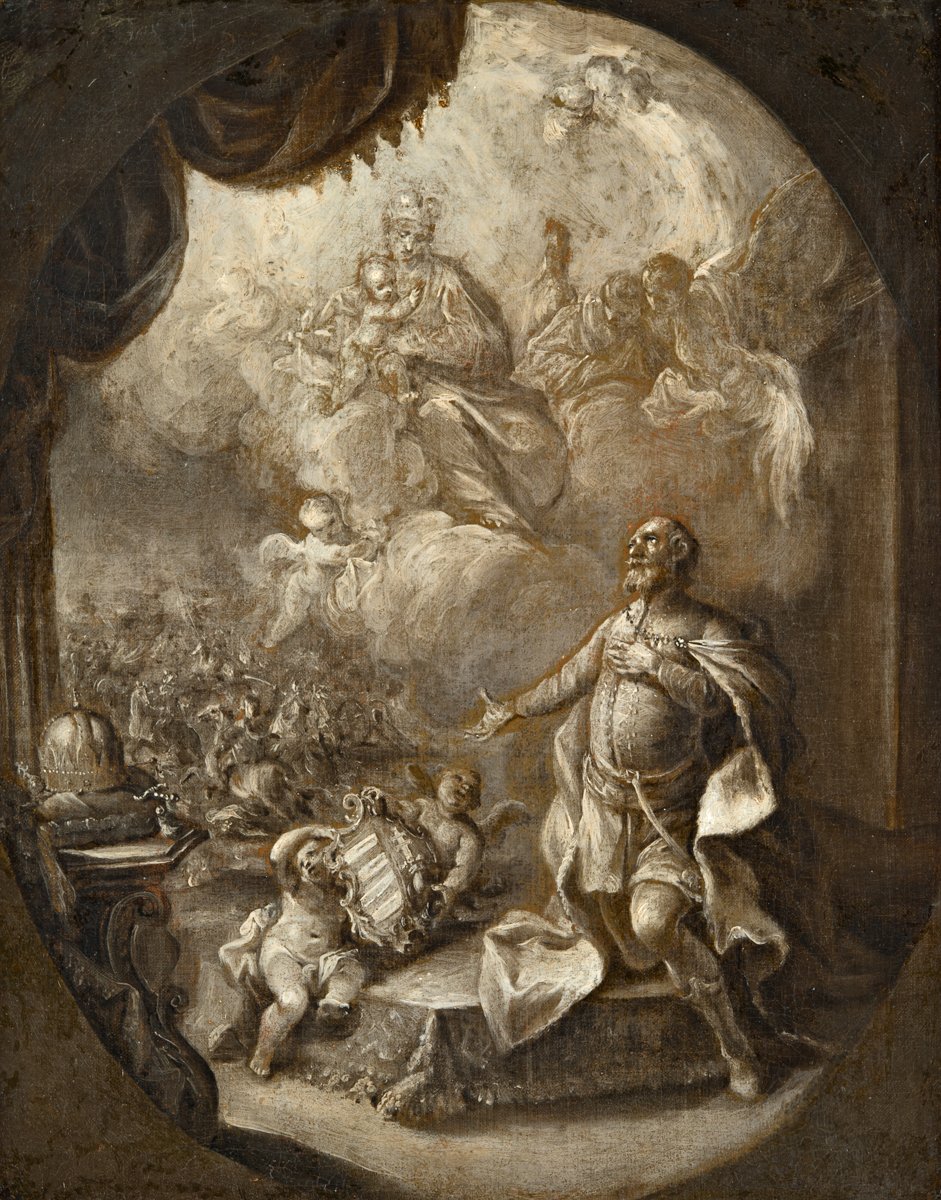 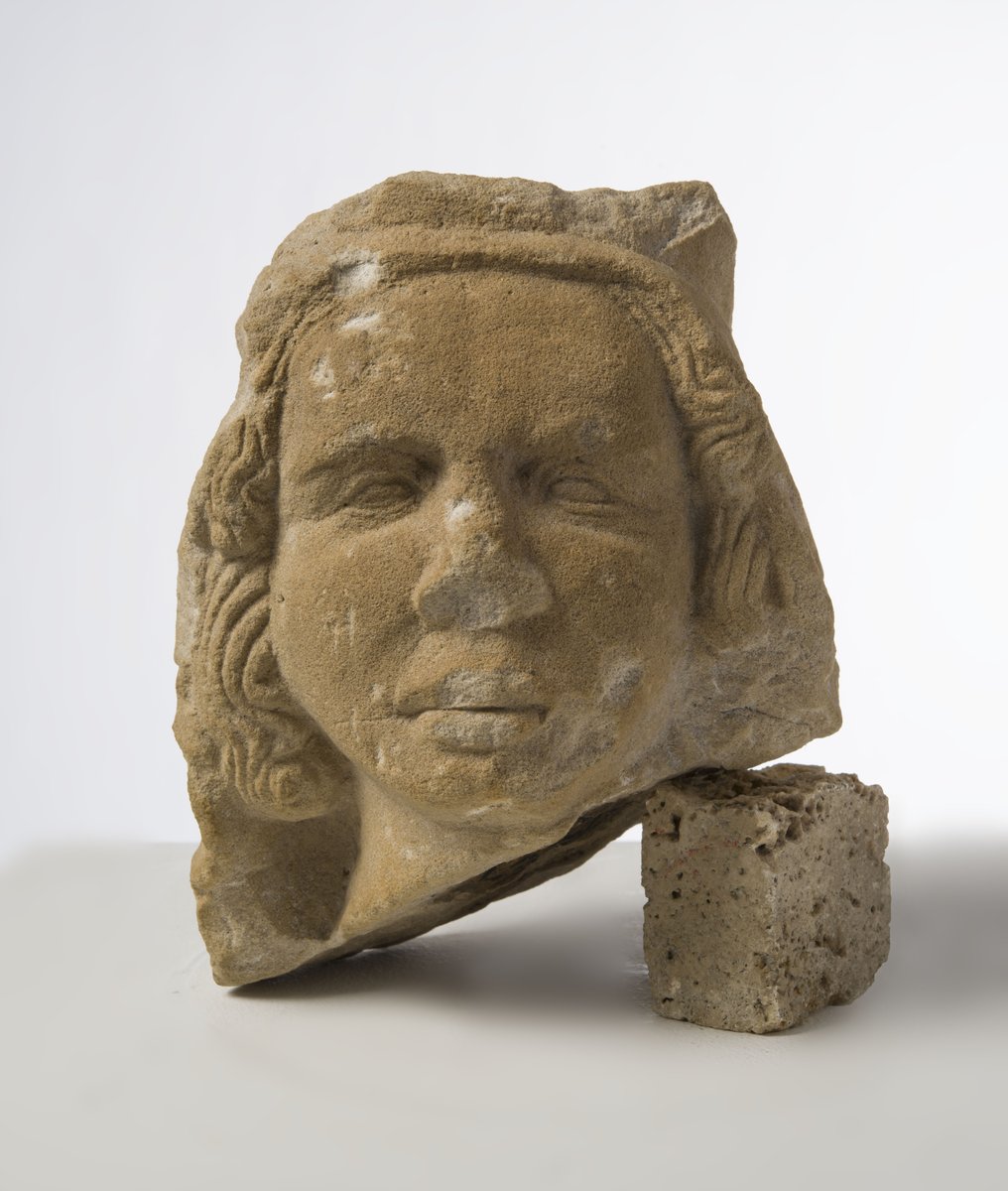 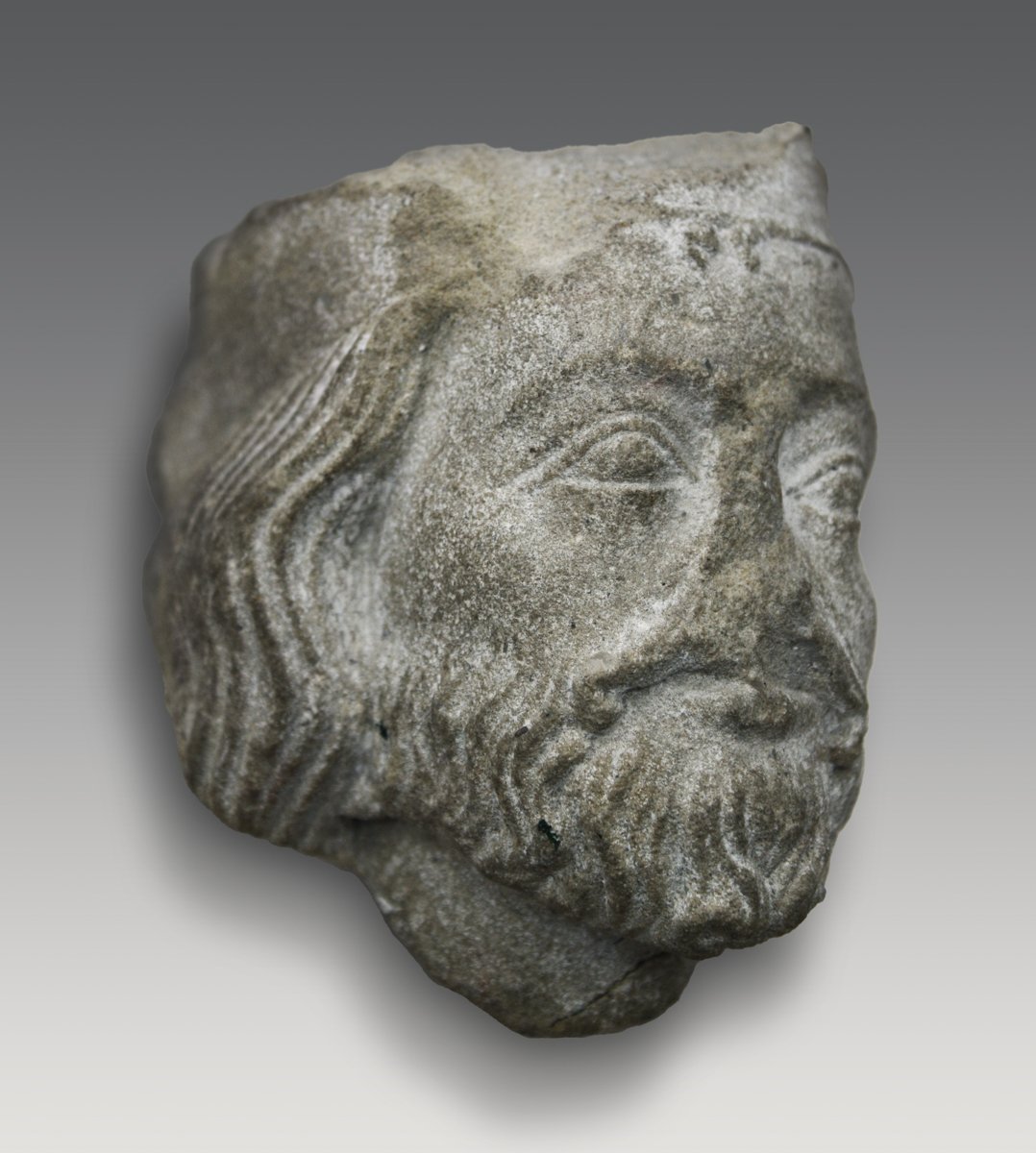 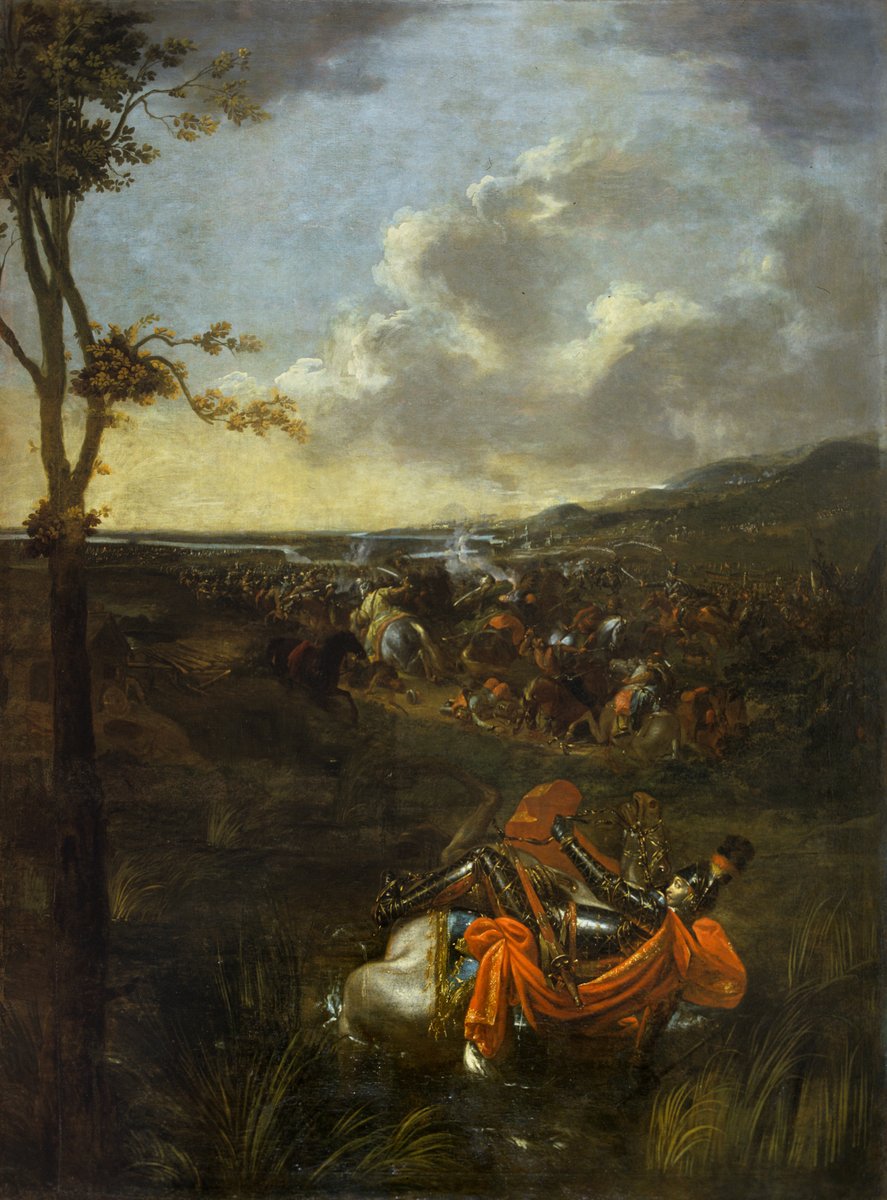 The Battle of Mohács Stephan Dorffmaister